Fred Higgins, 68, snaps up four tickets a week but can be too scared to check his numbers. 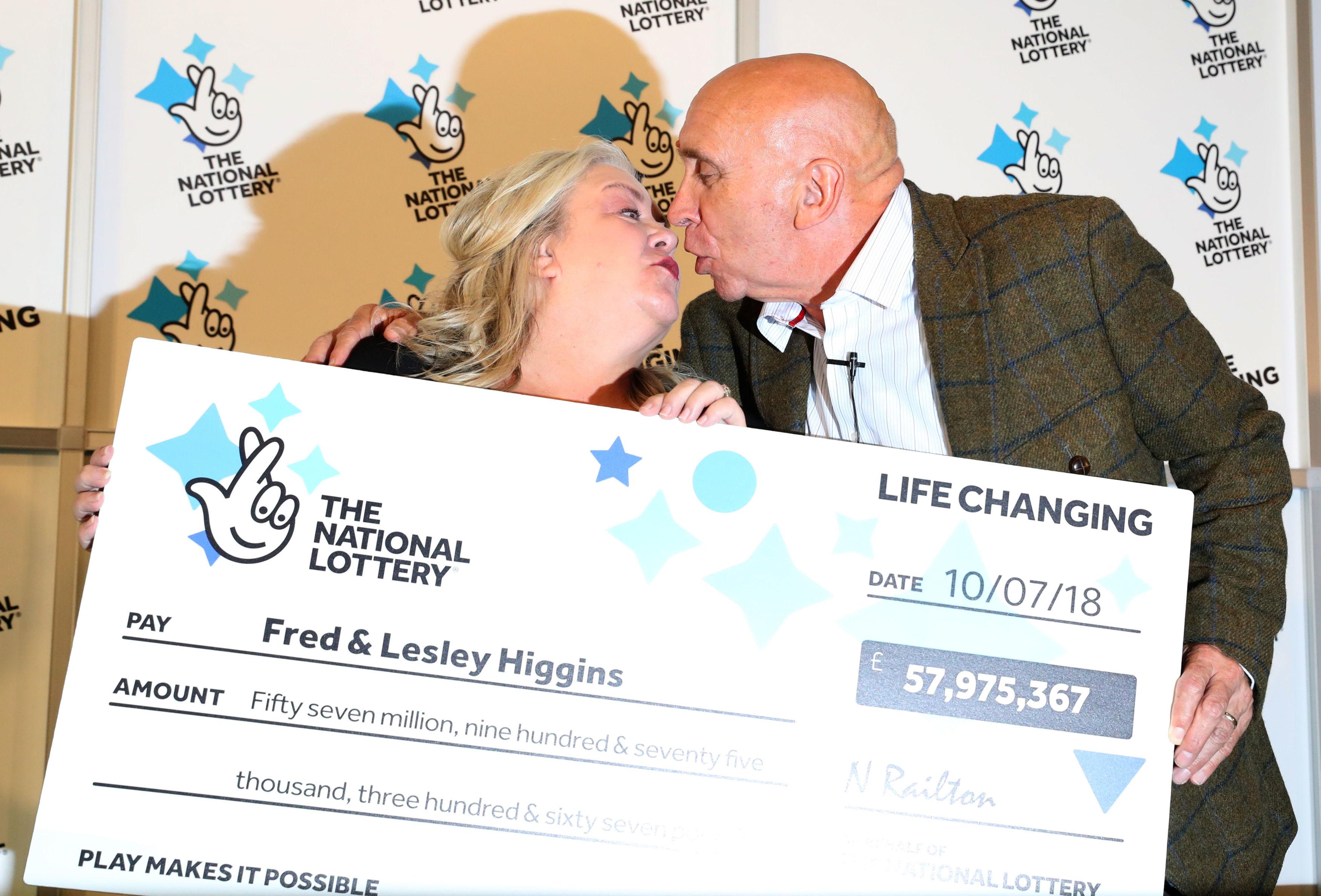 He said: “Can you imagine how people would react if I won again?”

Wife Lesley, 57, added: “We would have to emigrate if he won again.

“He goes in to the shop and asks them to check if his tickets have come up. It’s like OCD.”

The couple, from Laurencekirk, near Aberdeen, have been prudent since their EuroMillions numbers came up in July. 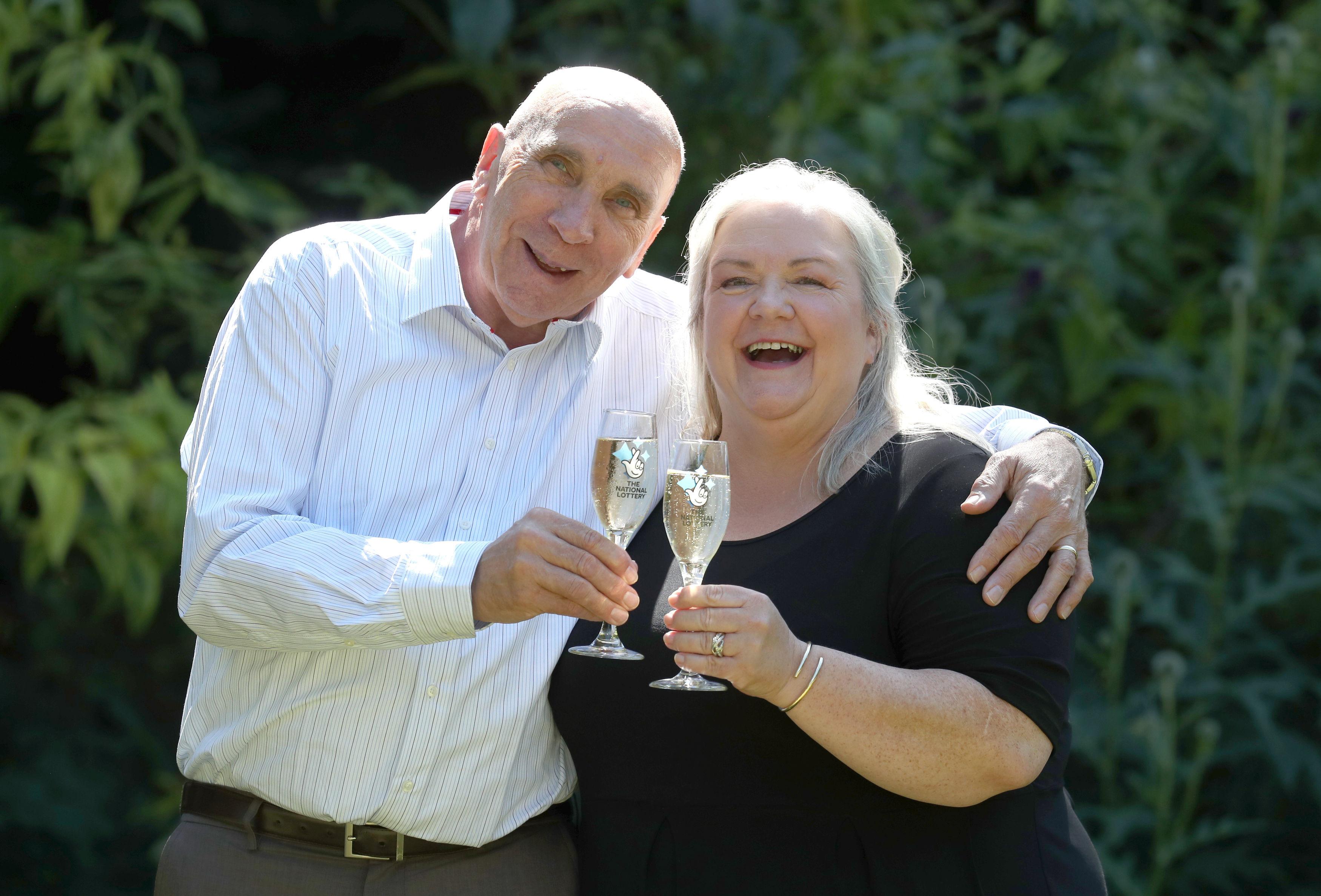 Their biggest expense has been a £430,000 penthouse flat in Dundee.

Lesley added: “We still like a bargain and we don’t throw money away just because we’ve got it although we really could if we wanted to.

"That’s a mindset. At our age we’re not going to change.”

How were two royals seduced by this rogue?