Guzmán, 86, who headed the brutal Shining Path insurgency in Peru who was captured in 1992, had an infection, Peru Justice Minister Aníbal Torres said. 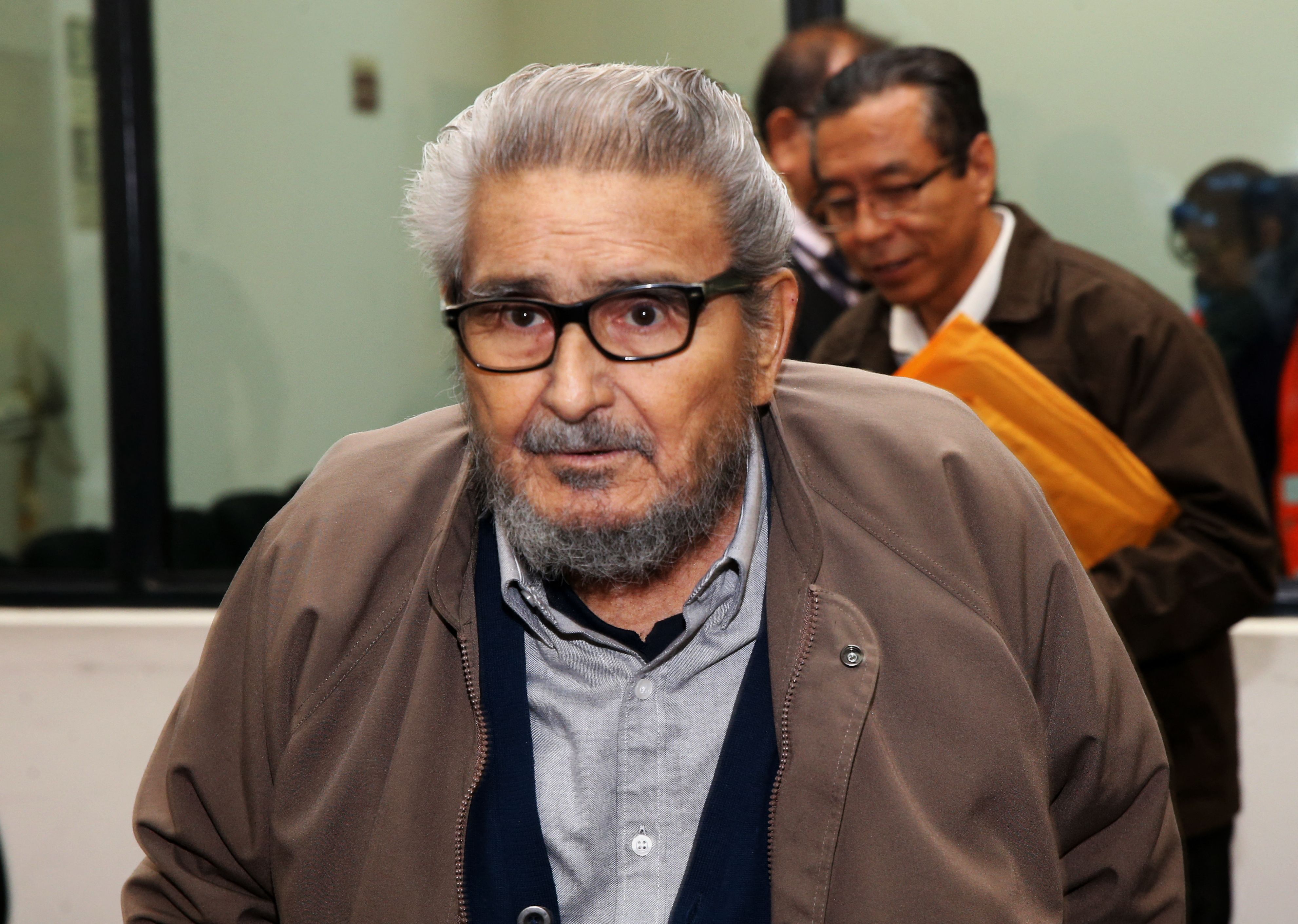 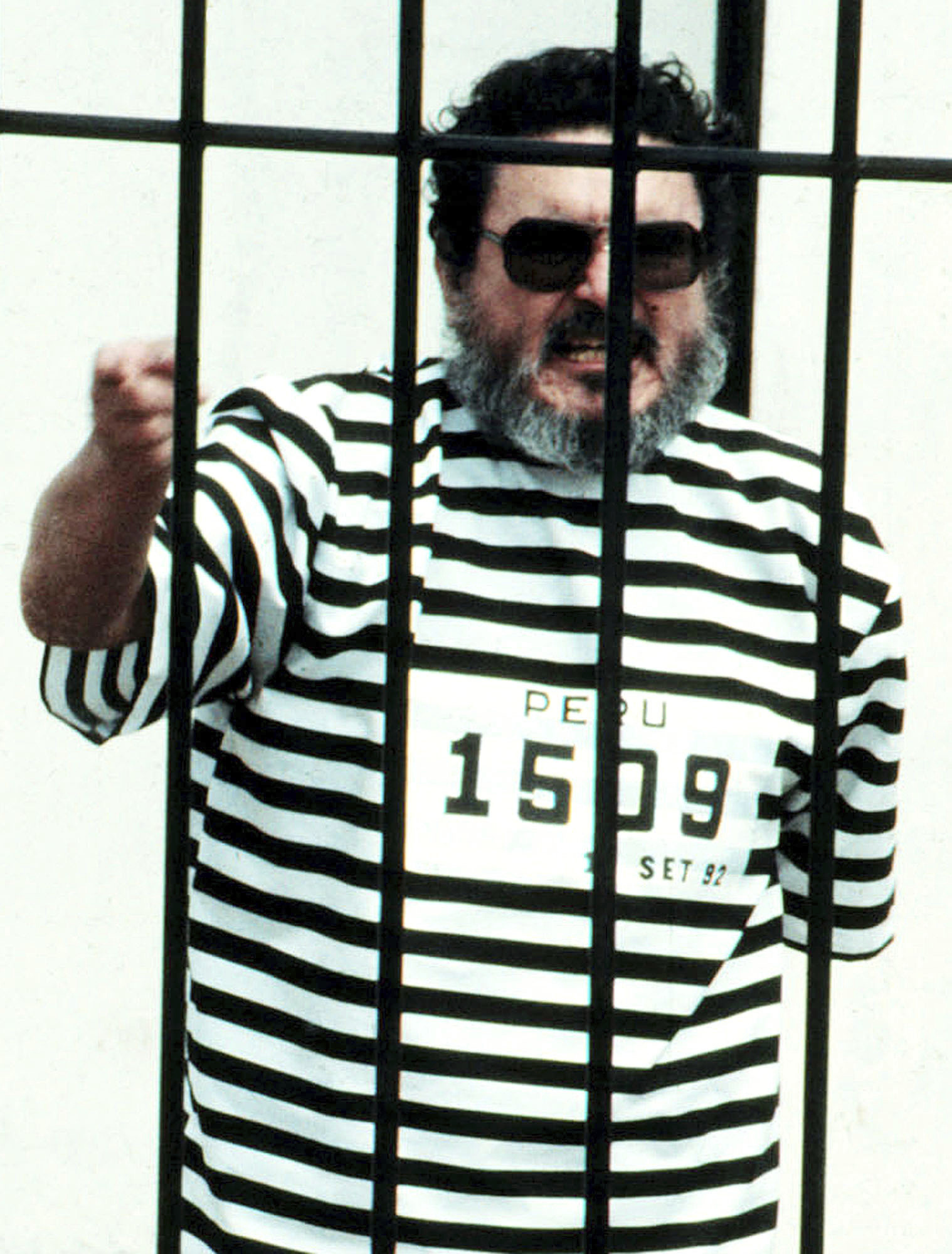 Guzmán, a former philosophy professor, launched an insurgency against the state in 1980 and presided over numerous car bombings and assassinations in the years that followed.

Tens of thousands died. Guzmán was captured in 1992 and sentenced to life in prison for terrorism and other crimes.

Guzman preached a messianic vision of a classless Maoist utopia based on pure communism, considering himself the "Fourth Sword of Marxism" after Karl Marx, Vladimir Ilyich Lenin and Mao Zedong.

He advocated a peasant revolution in which rebels would first gain control of the countryside and then advance to the cities.

Guzmán’s movement declared armed struggle on the eve of Peru’s presidential elections in May 1980, the first democratic vote after 12 years of military rule.

Throughout the 1980s, the man known to his followers as Presidente Gonzalo built up an organisation that grew to 10,000 armed fighters before his capture inside a Lima safehouse in September 1992.

By the time Guzmán called for peace talks a year after his arrest, guerrilla violence had claimed tens of thousands of lives in Peru, displaced at least 600,000 people and caused an estimated $22 billion in damage.

A truth commission in 2003 blamed the Shining Path for more than half of nearly 70,000 estimated deaths and disappearances caused by various rebel groups and brutal government counterinsurgency efforts between 1980 and 2000.

Yet it lived on in a political movement formed by Guzmán’s followers that sought amnesty for all "political prisoners," including the Shining Path founder.

The Movement for Amnesty and Fundamental Right failed, however, to register as a political party in 2012 in the face of fierce opposition from Peruvians with bitter memories of the destruction brought by the Shining Path.

In its songs and slogans, the insurgents celebrated bloodletting, describing death as necessary to "irrigate" the revolution.

Its militants bombed electrical towers, bridges and factories in the countryside, assassinated mayors and massacred villagers.

In the insurgency’s later years, they targeted civilians in Lima with indiscriminate bombings. 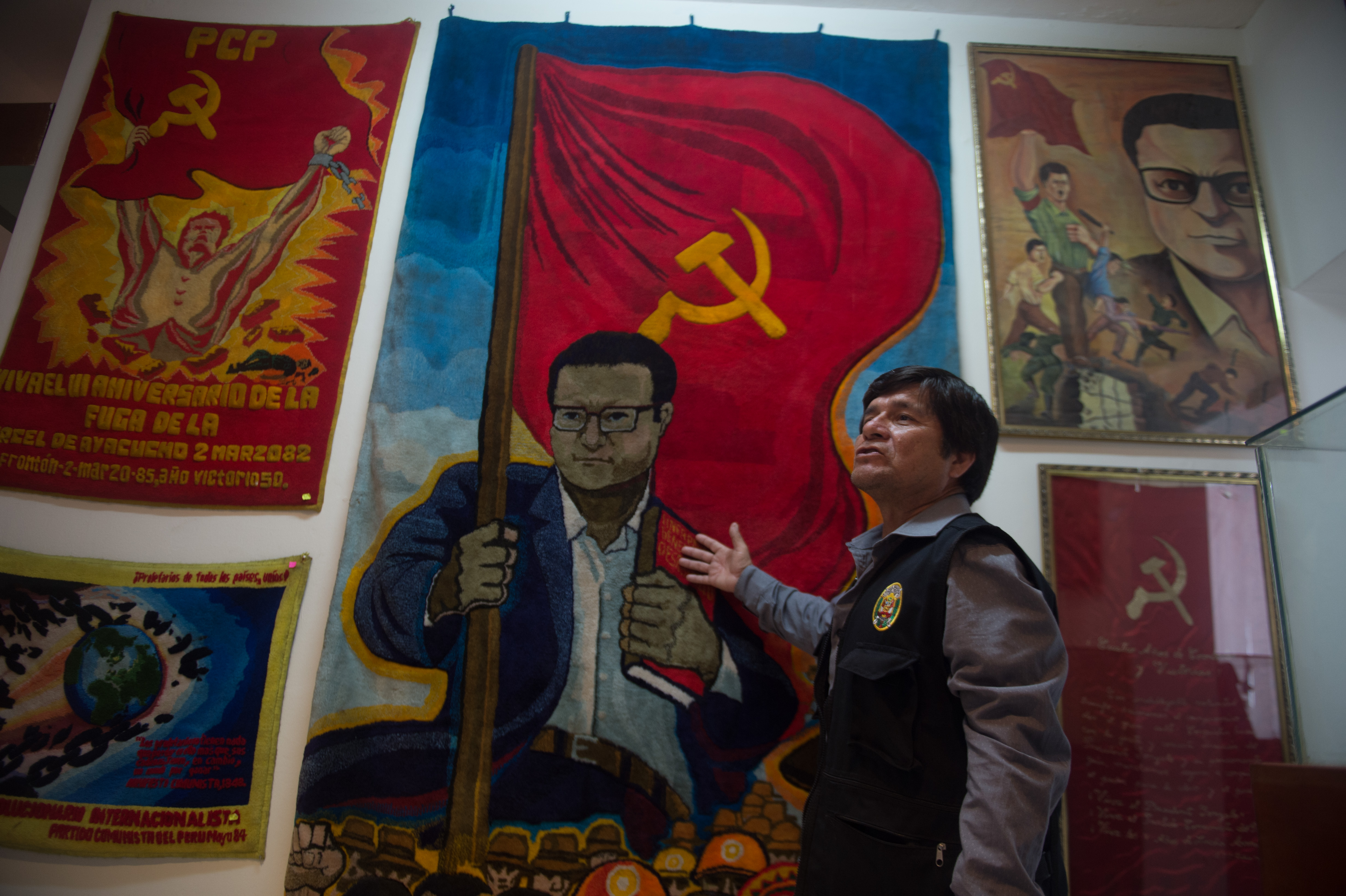 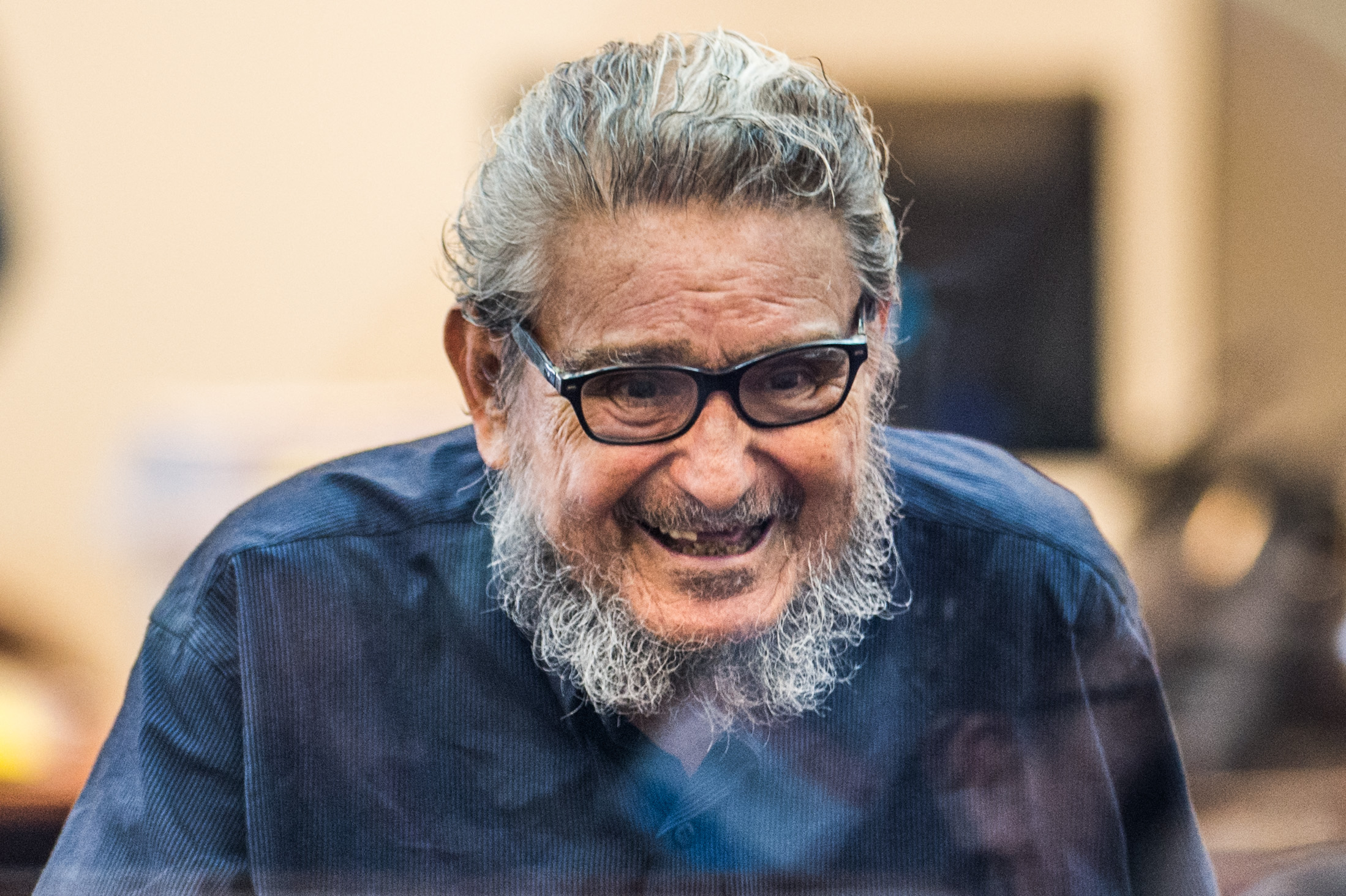