Legal battles over abortion are still raging in three states, including Missouri, where the state faces losing access to their sole abortion clinic.

The fight over the lone abortion clinic has been going on for a week now, after Planned Parenthood filed a lawsuit to allow the clinic to stay open in spite of the state health department’s decision not to renew their license.

The judge in the case issued a temporary restraining order on Friday that extends until a decision is made in the larger case. The larger case determines whether an injunction will be issued in the case, which would extend how long the clinic can remain open without a license.

The fight over the clinic’s license came after the state’s Republican governor became the latest to sign a so-called “heartbeat” bill into law, banning abortions in the state after a fetal heartbeat is detected, which Missouri set at eight weeks.

While there have been a spate of abortion restrictions passed in a number of states, none of them have gone into effect because they are all being challenged in the courts or have delayed starts.

But bans are not the only avenue anti-abortion activists have been pursuing. 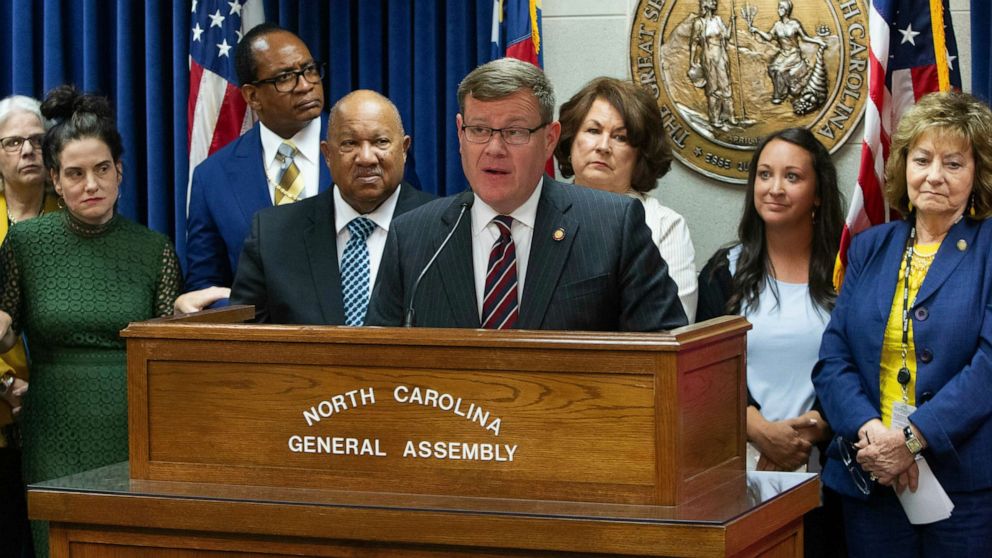 In North Carolina, the state legislature passed a bill that would have required doctors to treat babies “born alive” after an abortion, which is an extremely rare occurrence.

“Laws already protect newborn babies and this bill is an unnecessary interference between doctors and their patients. This needless legislation would criminalize doctors and other healthcare providers for a practice that simply does not exist,” Cooper wrote in a letter announcing his veto. 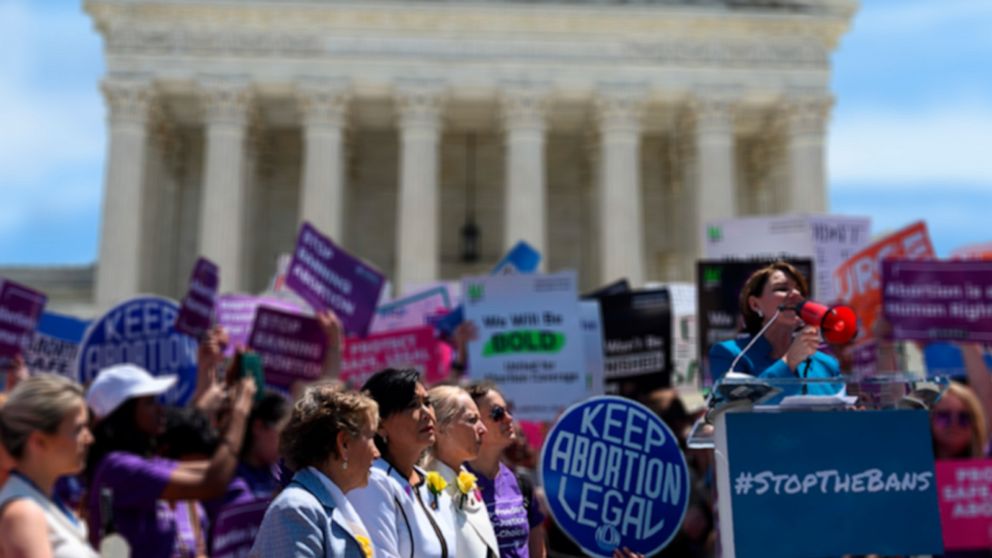 On Wednesday, the North Carolina House of Representatives held a vote and failed to garner the three-fifths majority needed to override the governor’s veto.

And in Virginia, the trial in federal court over four abortion laws critics believe are overly restrictive is coming to a close, as closing arguments are set for Thursday, the Associated Press reported. The suit was filed last year by the Center for Reproductive Rights, Planned Parenthood Federation of America and the ACLU of Virginia.

The four laws at issue in the federal court case dictate that physicians are the only ones who can legally perform abortions, barring nurse practitioners and physician’s assistants from doing the same.

Those physicians would have to undergo certain licensing requirements if they performed five or more abortions each month.

The laws also mandate that a woman get an ultrasound 24 hours before an abortion and that all second trimester abortions would have to be performed at an outpatient or general surgery hospital, which would not include a number of clinics.

And finally, in a move that secures that the abortion debate will carry through to next year, Louisiana lawmakers voted to put *an* initiative on the 2020 ballot that would have residents vote on whether or not the state’s constitution should be rewritten to ban protections to abortion rights.

The state has already passed a law to ban abortion after a fetal heartbeat is detected six weeks into a pregnancy, and even though their Democratic governor signed the law, it, like every other similar ban, has not gone into effect because of legal challenges.

City work commutes set back a decade by COVID-19

Dad-to-be, 37, dies on date night with wife when innocent fish dish triggered fatal allergy he had no idea he had – The Sun