Actuary, 40, at major insurance firm was racially discriminated against for being BRITISH because Indian students are allowed more attempts at key exams to further their careers, tribunal rule

An actuary working for a top insurance company was racially discriminated against by the industry’s UK body because he is British, an employment tribunal has ruled.

Roopesh Davda, 40, sued the Institute and Faculty of Actuaries (IFA) after failing to realise his dream of becoming a fellow of the organisation.

The body was ruled to unfairly give Indian students an advantage by allowing them to sit twice the amount of exams as their British counterparts.

The IFA sets ‘exacting’ exams for actuaries who want to become fellows and pursue their career in the profession. 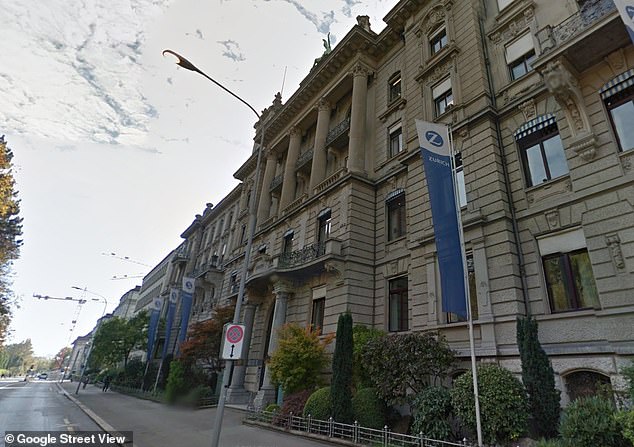 Roopesh Davda, 40, works for Zurich Insurance (pictured) in the Swiss city as an actuary

The exams are held twice a year and they recognise the results of those sat by the Institute of Actuaries of India (IAI) as the two bodies, though separate, share the same syllabus.

However the exams are not held on the same day and although members of the IAI can also join the IFA, British citizens cannot join the IAI.

This means actuaries from India have four chances a year to pass the exams whereas those in the UK can only sit them twice.

Mr Davda, who works for Zurich Insurance in the Swiss city, claimed that this was racial discrimination due to being a British citizen, a view upheld by the tribunal.

He graduated in 2000 with a BSc in Maths from Kings College London.

He joined the IFA in 2001 and took his first actuarial examination in April 2002.

The IFA is the qualifications body for actuaries. It sets examinations to become a Fellow or Associate member.

An actuary analyses statistics to calculate the financial impact of risk and uncertainty for a company – often insurance or real estate related businesses.

Until recent changes in the curriculum, in order to obtain fellowship it was necessary to sit 15 examinations. He still needed to pass two more of these.

It was not in dispute the IAI follows an identical syllabus, uses the same educational materials and sets examinations that are directly equivalent and structured the same.

Mr Davda attempted to join the IAI in September 2017 but got a reply ‘Regret to inform you that we will not be able to give you admission in IAI since you are a UK citizen’. 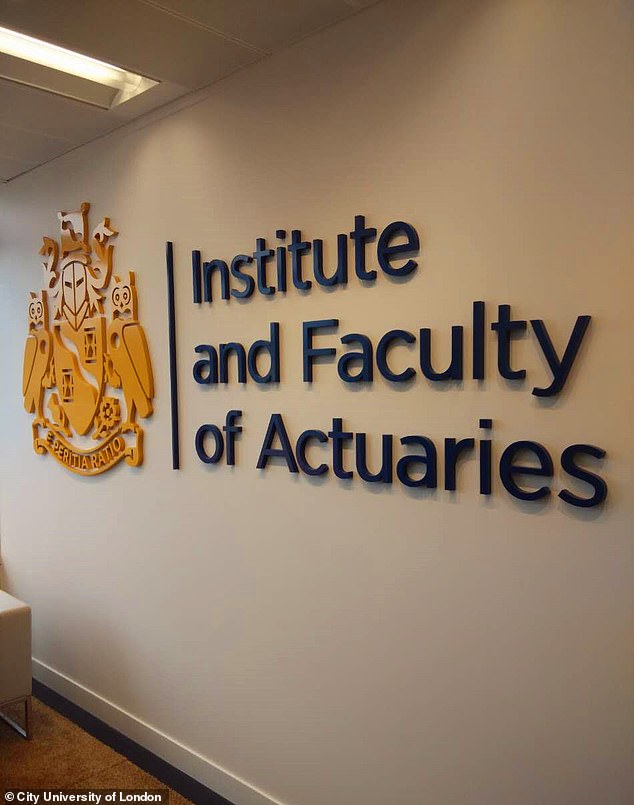 Upholding his claim Judge Jill Brown and colleagues agreed he was victimised in respect of the number of chances he was given.

In a written ruling the Judge said: ‘The Respondent subjected the Claimant to direct race discrimination by directly or indirectly instructing, causing, inducing and or aiding the Indian Actuarial Institute not to admit British nationals as students.

The Employment judge added: ‘Clearly, each individual examination is unique, but it was not in dispute that a person who had followed the Respondent’s syllabus and teaching materials would be able to sit an equivalent examination set by the Institute of Actuaries of India and that there was a direct correlation between the two sets of examinations.’

It recognises passes in IAI exams as direct equivalents of its own and grants an automatic exemption.

‘It was not generally in dispute that the Respondent’s examinations are very exacting.’

However the tribunal was told that even if British nationals were allowed to join the IAI, they would have to travel to India to sit the entrance exam to become a member.

She added: ‘The Tribunal therefore found that the Respondent treated the Claimant less favourably than Indian nationals when it gave exemptions for exams set by the IAI because the Claimant, who was a UK national and was barred from joining the IAI because of his nationality, was unable to sit those exams and gain those exemptions.

‘He only had two opportunities to sit relevant exams in one year, when Indian nationals potentially had four opportunities.’

A remedy hearing later this month will decide on the amount of compensation Mr Davda is to receive.

Beijing bans residents from eating wild animals due to coronavirus