A TEEN has been arrested after his 15-year-old sister was allegedly stabbed to death, his dad injured and his grandad held hostage at a caravan park.

Emergency services had rushed to the Ty Mawr Holiday Park at Abergele in North Wales, on Saturday afternoon. 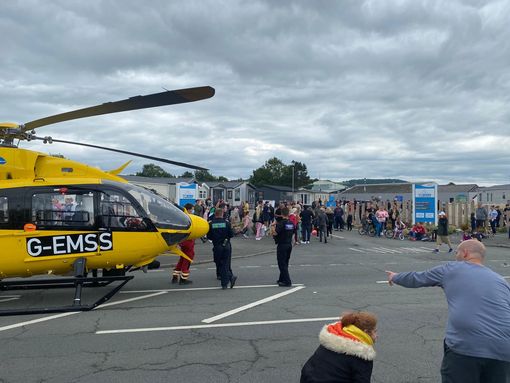 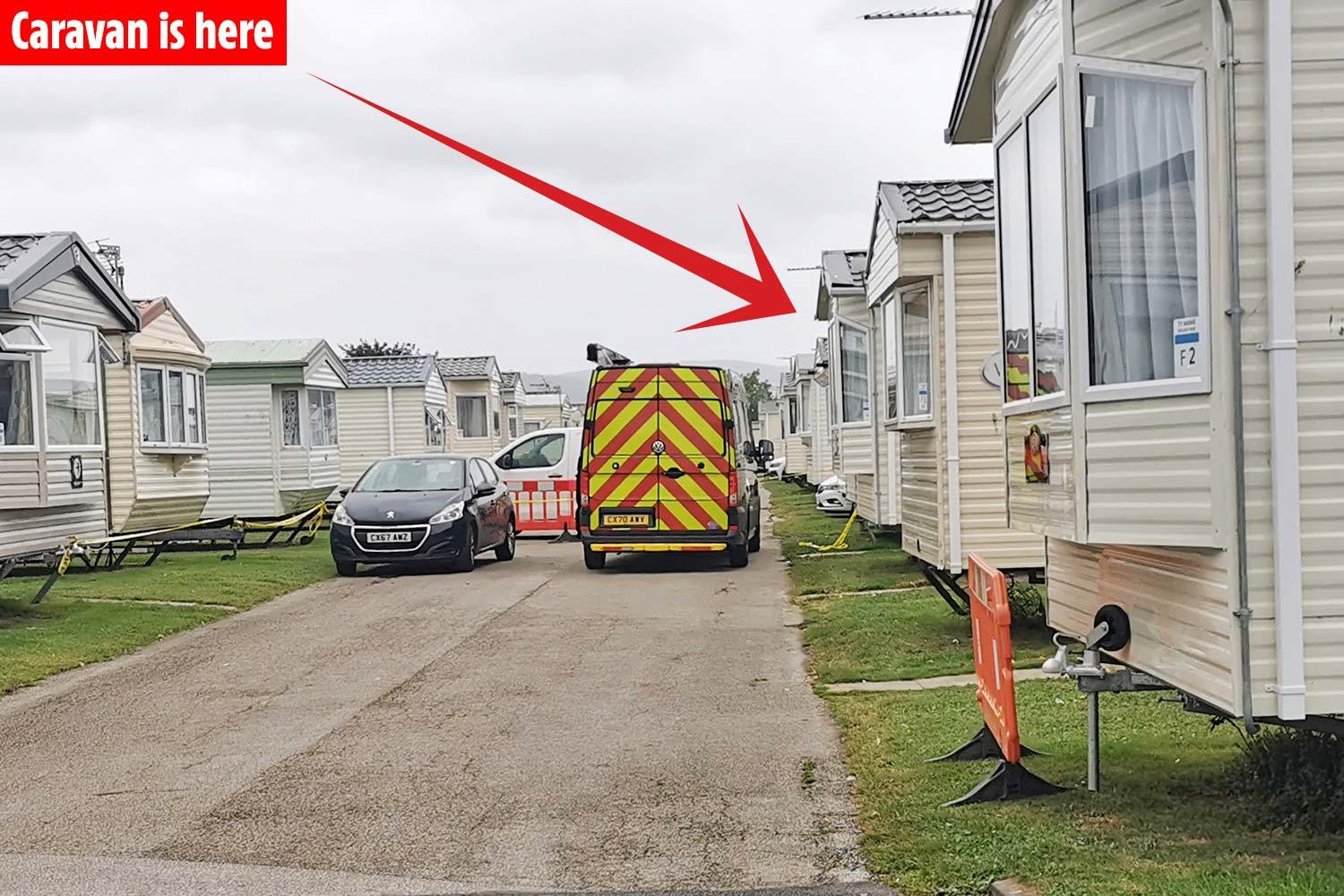 An air ambulance was also scrambled to the location, along with two ambulances, three rapid response vehicles and at least three police cars.

Officers confirmed the 19-year-old had been arrested in relation to the “domestic incident".

The teen's younger sister was knifed to death and his dad seriously injured during the horror, according a source.

His grandad was also understood to have been taken hostage in the "isolated" incident.

Holidaymakers were left horrified by the stabbing at the weekend.

Mother-of-two Carly Hargreaves, 44, who arrived for a break from Manchester on Friday, said: “To come away on holiday and not go home with that special person is tragic.”

Kay Redhead, 41, the mayor of the local Towyn and Kinmel Bay council, said: “It has knocked us to the core.

“This is a fantastic place where we welcome everyone. This time of year, we have 45,000 to 50,000 extra people in the area — and with staycation, it’s really bustling.”

North Wales Police confirmed the bloodbath is being treated as an "isolated incident" and said there was no risk to the public.

Detective Superintendent Mark Pierce said: "We would like to thank the staff and management of Ty Mawr, and members of the public both locally and those holidaying, for their support whilst we carry out our investigations.

"Our thoughts are with the family who are being supported by specially trained officers at this time.

"We urge anyone with information to contact us on 101."

Ty Mawr describes itself as “a lively park with activities for all ages”.

It is a few miles from Gwrych Castle where the 2020 series of ITV reality show I’m A Celebrity was filmed.

A spokesman for 100-acre Ty Mawr Holiday Park said: “We are shocked and saddened that such a tragic situation happened in such a safe and happy environment, where families come to relax.

“The park welcomes tens of thousands of happy holidaymakers every year.

“This was an isolated and unprecedented incident, which took place inside a caravan that is now a crime scene.” 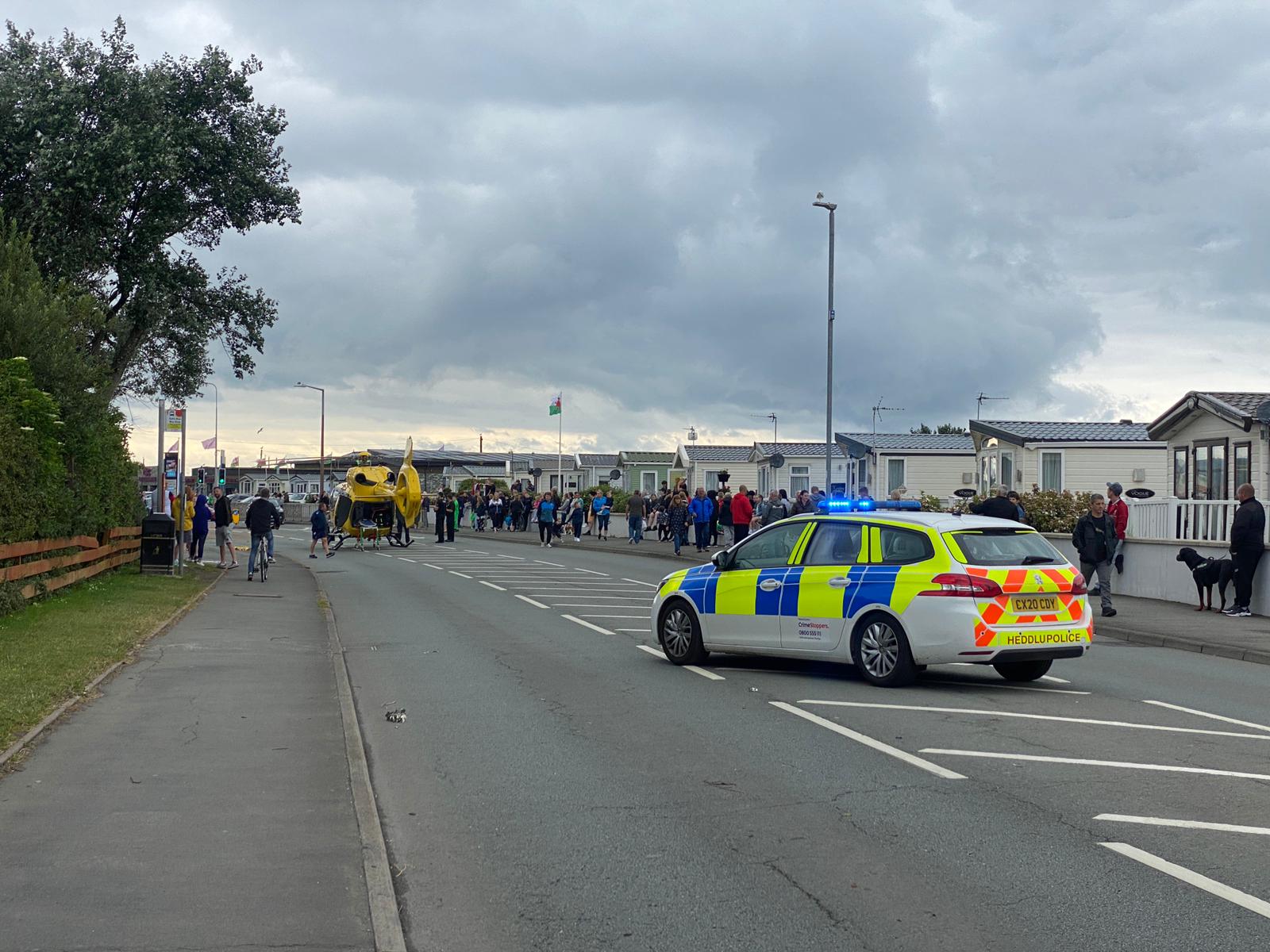 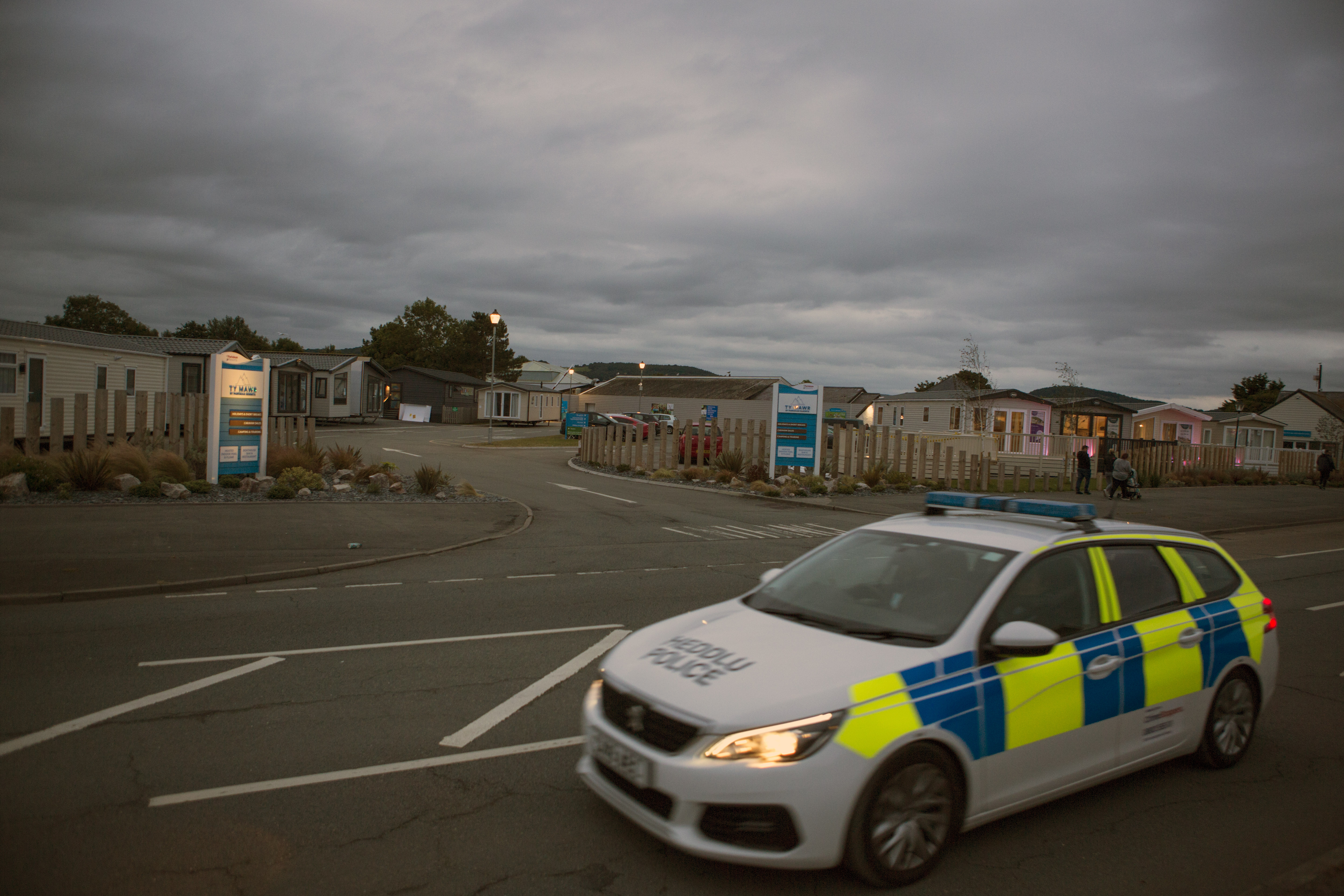 Boy, 4, reported to police by his nursery school over toy smartwatch

Baltimore removes statue of slaveowner near its waterfront