Dozens of US airline pilots have reported making ‘mistakes’ because they are ‘rusty’ after returning to the skies following months of lockdown due to the pandemic, a NASA watchdog has reported.

Air travel has been at its lowest demand in decades as a result of COVID-19, which shut down many international flights as countries tried to curb the virus.

Now pilots getting back into the captain’s seat have told ‘s NASA Aviation Safety Reporting System that since May they have been making dozens of ‘mistakes’ because they are out of practice.

Errors include forgetting to disengage the parking break on take off, taking three attempts to land the plane on a windy day, choosing the wrong runway and forgetting to turn on the anti-icing mechanism that prevents the altitude and airspeed sensors from freezing.

So far, there have been no reported incidents of out-of-practice pilots causing accidents that have injured passengers.

Whilst aviation experts say they are confident in the safety of flights they warn of the need for pilots returning to work after months away to receive extra training sessions, with some US airlines starting to provide it. 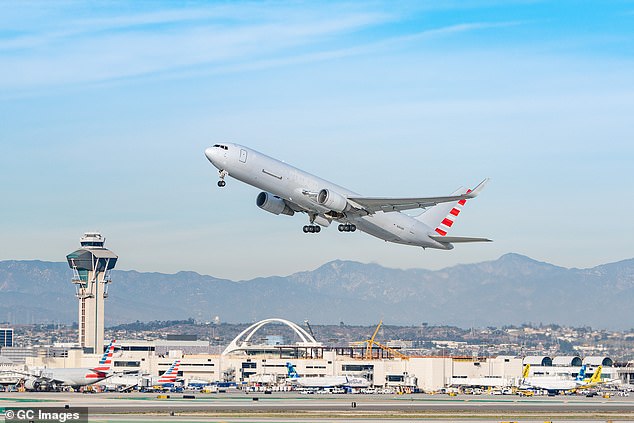 Dozens of pilots have told NASA’s anonymous Aviation Safety Reporting System that they have made ‘mistakes’ due to being ‘rusty’ as a result of fewer flights during the pandemic. Pictured is a Boeing 767-323 cargo jet takes off from Los Angeles international Airport on January 13, 2021. It’s not clear which airlines the pilots flew for 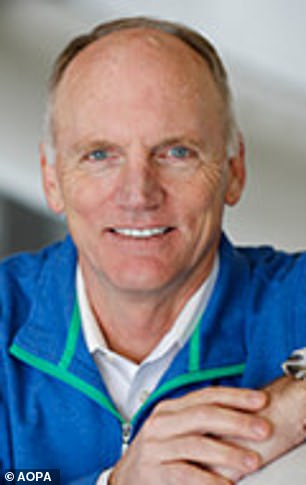 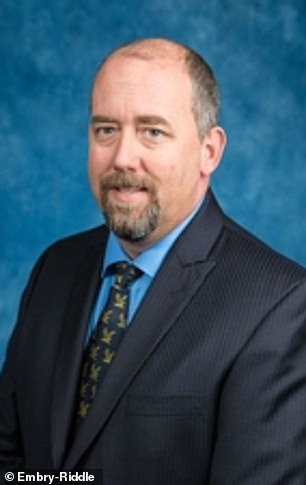 One officer, who did not turn his de-icing system on, told the NASA watchdog: ‘Because I had not flown in a few months, I was rusty. I felt that my recollection was strong enough, but in reality I should have taken some time to review’ the standard operating procedures, as reported by The Los Angeles Times.

In each case, the pilots and first officers blamed the errors on being out of practice.

In September, a first officer on a commercial jet reported having misjudged the distance to the runway during a landing and causing the plane to descend too low. Instead of aborting the landing and circling the airport for another try — the safest option — the first officer made last-minute adjustments to land.

They added: ‘Also, lack of recent flight time due to taking leave — this was my first approach/landing in a number of weeks on top of very limited flight time in the past six months.’

During an incident in October when a pilot forgot to take off the parking break they said it had been ’40 days since my last flight.’

They added: ‘We are flying less, so we need to be even more attentive. Better attention to detail.’

NASA’s Aviation Safety Reporting System was developed so that pilots and other airline crew members could anonymously report mechanical glitches and human errors without fear of reprisal from airplane manufacturers or airline management. 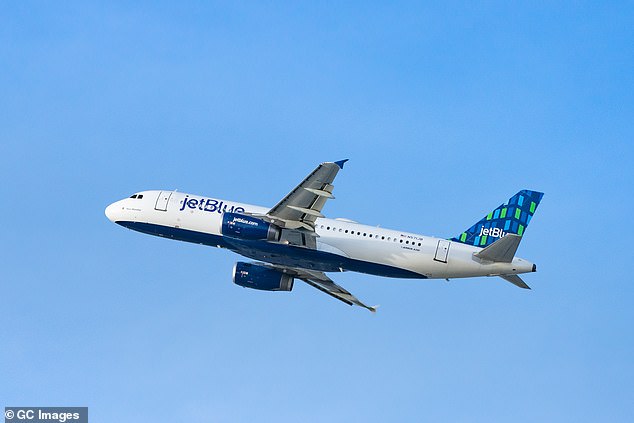 International and domestic flights plummeted, and in the case of some destinations, ceased completely last year. Leading many pilots to feel out of practice once they got back in the air. Pictured is a JetBlue Airways Airbus A320-232 taking off from Los Angeles international Airport on January 13, 2021 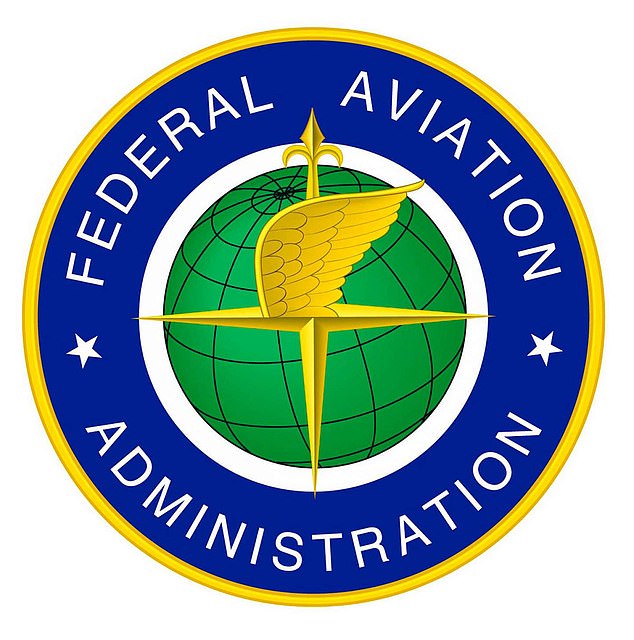 Airline experts have long acknowledged that when pilots are inactive for long periods their skills decline quickly and they are prone to making errors, like flying too fast or too high during a landing or forgetting to get clearance from the air traffic control tower before descending to a lower altitude.

The Federal Aviation Administration (FAA) bars pilots from flying a commercial jet unless they have performed three takeoffs and three landings- either on a plane or simulator- in the last 90-days.

But the FAA amended that requirement twice last year, giving pilots more leeway, though so far no US airline has reported a pilot needing to use it.

In April and May, the number of daily takeoffs in the US dropped to about 75% below pre-pandemic levels.

In recent months, the number of takeoffs has risen to 43% below pre-pandemic times, according to industry data.

As a result, some pilots have been brought back to work after being away for up to four months.

Last week Delta Air Lines announced that it planned to bring back about 400 pilots by summer in hopes that the distribution of COVID-19 vaccines will boost demand for travel.

Richard G. McSpadden Jr, senior vice president at the Aircraft Owners and Pilots Association’s Air Safety Institute, said: ‘The key to flying safely is frequency. You are not as sharp if you haven’t flown for a while.’

However, the International Air Transport Association, a trade group for the world’s airlines, reported a steep increase last spring in the rate of planes making ‘unstable approaches’, which typically occur when pilots try to land at too high a speed or without enough thrust and have to make last-minute adjustments.

The airlines group reported that the rate of ‘unstable approaches’ jumped from about 13 or 14 for every 1,000 flights before the pandemic to more than 35 per 1,000 in May.

The problem of unstable approaches increased in airports around the world in the spring and summer of 2020, the group said, but the rate returned to pre-pandemic levels in the last few months.

But many experts say they are not concerned. Kenneth P. Byrnes, chairman of the Flight Training Department at Embry-Riddle Aeronautical University, said that commercial passenger jets always fly with a pilot and a co-pilot to reduce the odds of pilot error.

He said: ‘I’m comfortable with the safety requirements. I don’t think there is an imminent danger.’

Mark Searle, global director for safety at the International Air Transport Association, said he has faith that pilots are on top of their need to do more training.

‘If they adhere to standard operation procedures that we practice, I don’t think there is much of an issue,’ he said.

The Aircraft Owners and Pilots Association recently offered a video series on its website to help out-of-practice pilots sharpen their flying skills.

The series includes tutorials on using the radio to communicate with an air traffic control tower and tips on making a smoother landing.

American Airlines, one of the world’s largest carriers, was also worried about pilots being out of practice, so it began more frequent reviews of its data on pilot performance.

‘There has been no degradation of skills,’ he said.

Boy, 5, writes heartbreaking letter to Santa asking for a new face after losing his in a house fire

Calls grow for monkeypox to be reclassified as an STI