ALANIS Morissette has revealed she was raped by multiple men when she was aged 15 – but it took her years to realise she was a victim.

The 47-year-old Jagged Little Pill singer has raised the disturbing allegations in a documentary premiering on Tuesday at the Toronto Film Festival. 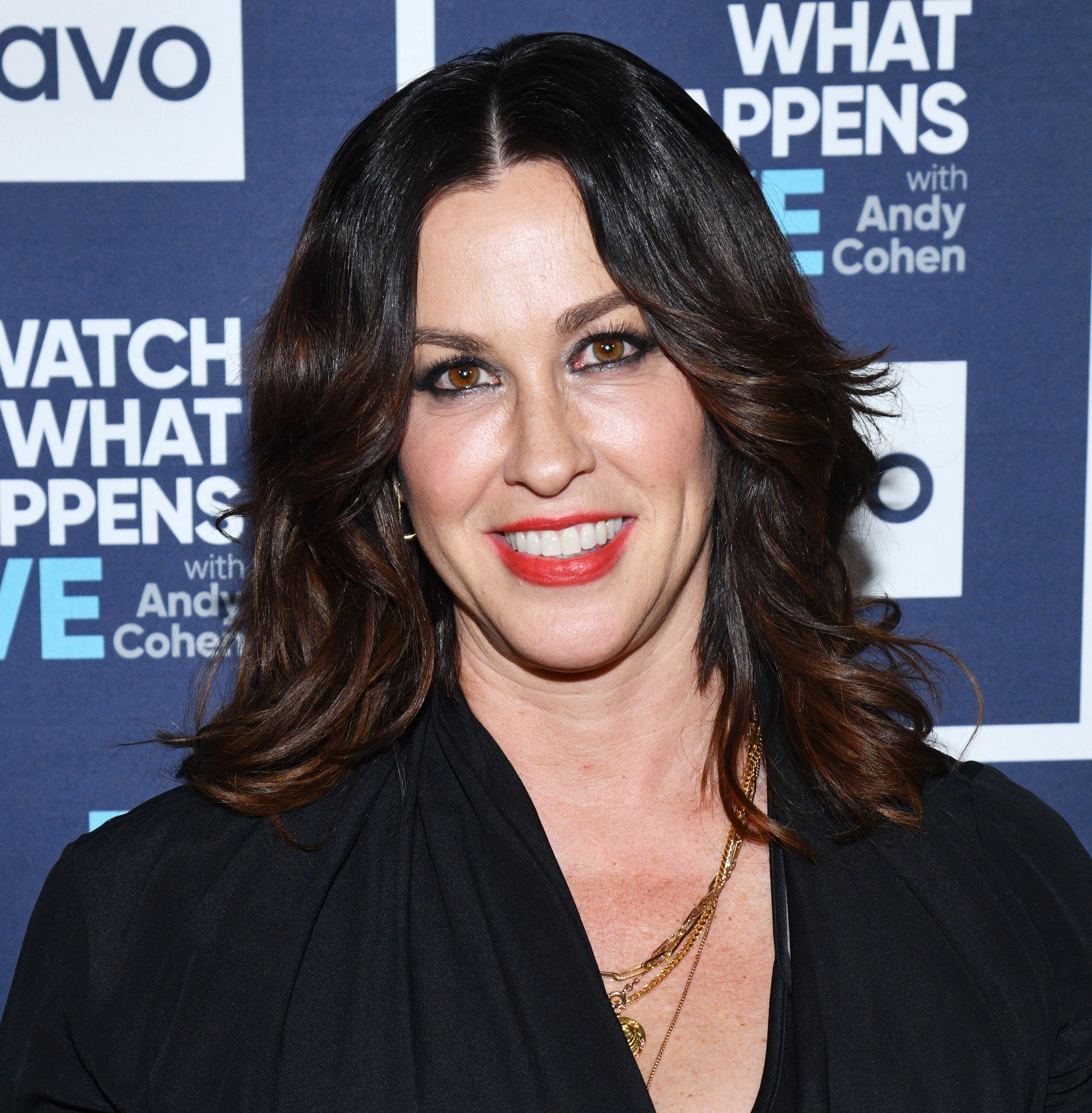 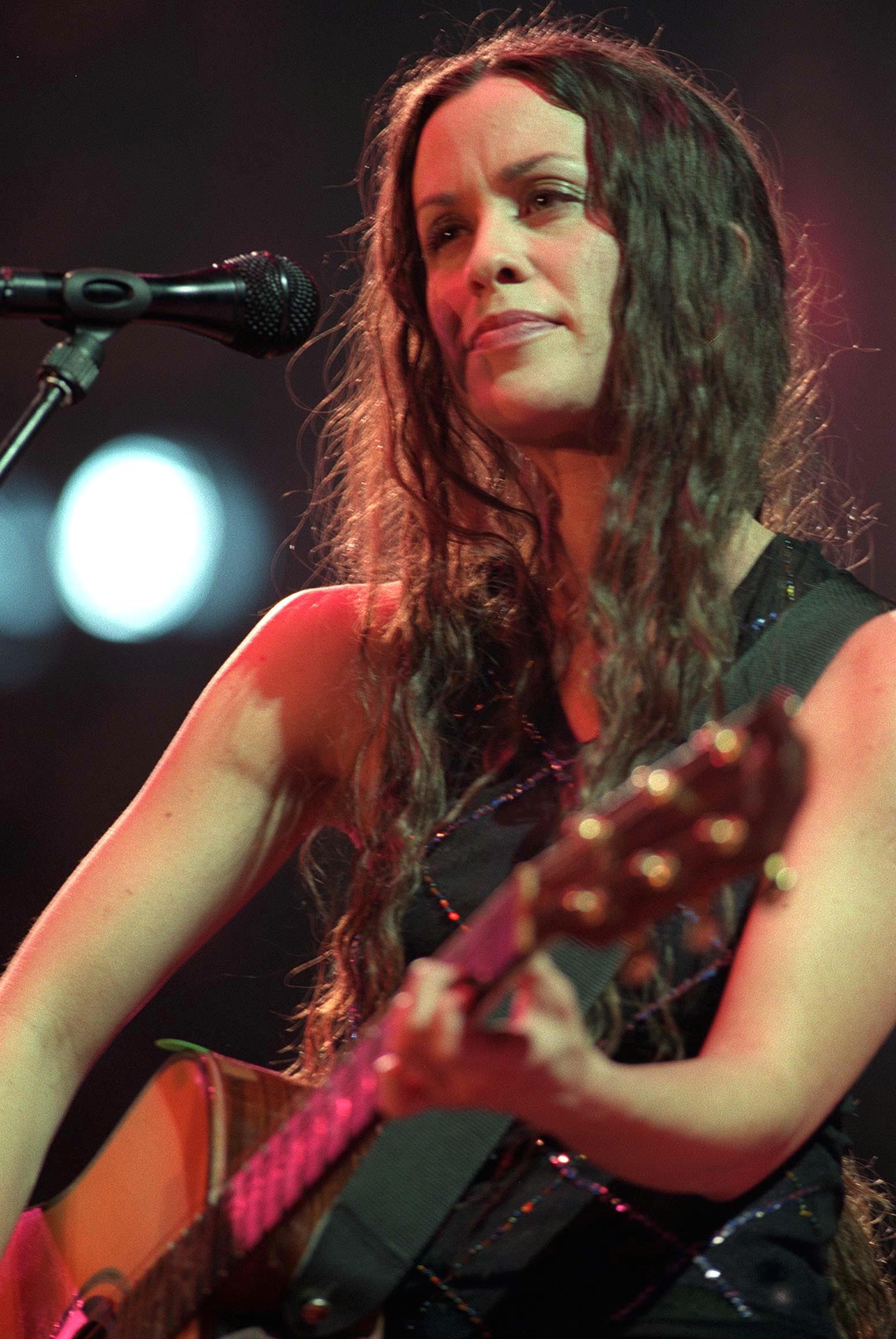 In the HBO film, titled Jagged, Morissette claimed multiple men had sex with her when she was a 15-year-old Canadian pop star, according to the Washington Post.

"It took me years in therapy to even admit there had been any kind of victimization on my part," Morissette said.

"I would always say I was consenting, and then I'd be reminded like 'hey, you were 15, you're not consenting at 15'.

"Now I'm like, 'oh yeah, they're all paedophiles. It's all statutory rape'."

Morissette has not named any of the alleged abusers in the film, but she said people in the industry brushed off her allegations in the past.

"I did tell a few people and it kind of fell on deaf ears," the singer said.

"It would usually be a stand-up, walk-out-of-the-room moment."

The age of consent in Canada is currently 16. It was 14 when Morissette was a teen, but the law said the age could be higher "when there is a relationship of trust, authority or dependency".

The alleged assaults would have taken place in the late 1980s, when she was recording demos for Geffen Records and living at home with her parents in Ottawa.

She said unwanted sexual advances were common, even when there was no physical abuse.

"Almost every single person that I would work with, there would be some turning point," she said.

I did tell a few people and it kind of fell on deaf ears.

She added it would "either end the relationship' or "then there'd be just some big secret that we'd keep forever".

But Morissette now appears to be unhappy with the movie for unspecific reasons and is not planning to attend the premiere, a source told the Washington Post.

The newspaper said there is little in the film which could be considered unflattering to Morissette, who appeared to be an enthusiastic interview subject.

Director Alison Klayman said: "Of course I wish Alanis could be there. It was a privilege to make this film and I'm really proud of it.

"Hopefully there will be other opportunities in the future for her to come to film events."

Women’s Aid has this advice for victims and their families: