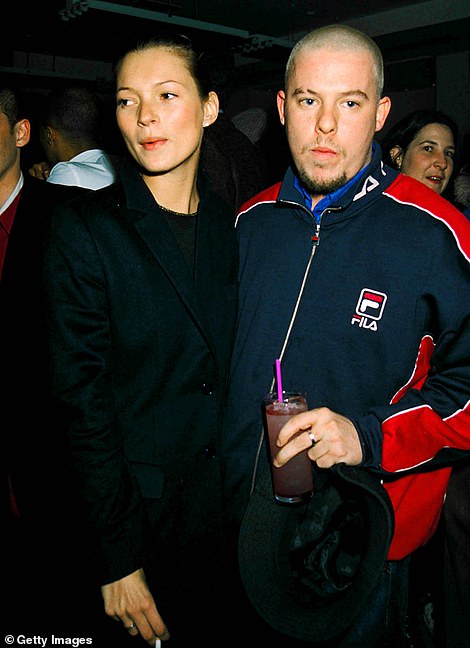 A magnificent townhouse once owned by the bad boy of British fashion, Alexander McQueen, has come on the market for £2.5million.

The tragic design genius, who committed suicide in 2010, aged only 40, lived at the property in Aberdeen Road, Highbury, north London from 2001-2005.

He was at the height of his success during those years after bursting onto the fashion scene in 1996 as chief designer at Givenchy, then launching his own label in 2001.

A-listers clamoured for his clothes, and in 2011 Kate Middleton married Prince William in a stunning £250,000 Alexander McQueen lace and silk wedding gown. More recently the Duchess of Sussex has also favoured McQueen’s label, which continued after his death.

McQueen, known to his friends by his first name Lee, fell in love with the Victorian house which had been internally redesigned on the orders of a previous owner, hair stylist Guido Palau, once described by Vogue as ‘the world’s most in-demand hair stylist.’

Guido and McQueen both featured in a 2009 list of the British Fashion Council’s ’25 Most Powerful People in the Fashion Industry’ – along with supermodels Kate Moss and Naomi Campbell. 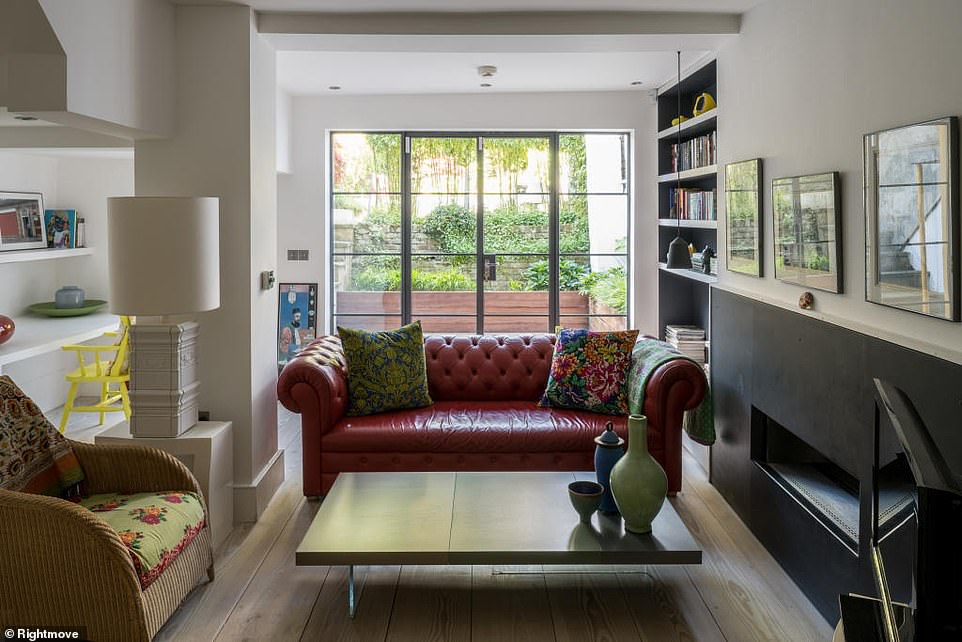 The north London townhouse where McQueen lived from 2001 to 2005 has been put on the market by the owners for £2.5m 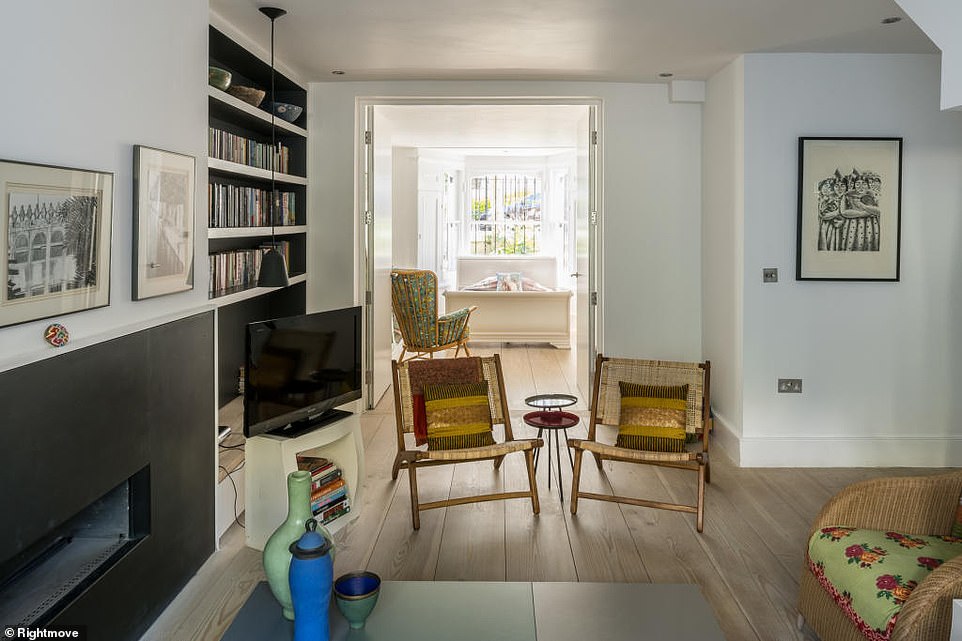 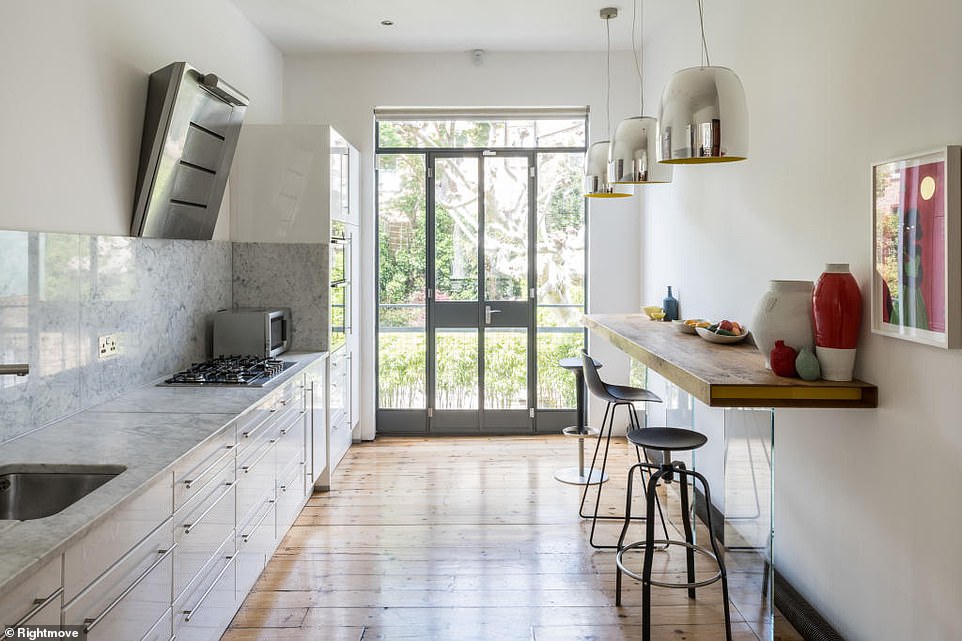 Before McQueen bought it the house was owned by hair stylist Guido Palau, who commissioned the architectural intervention 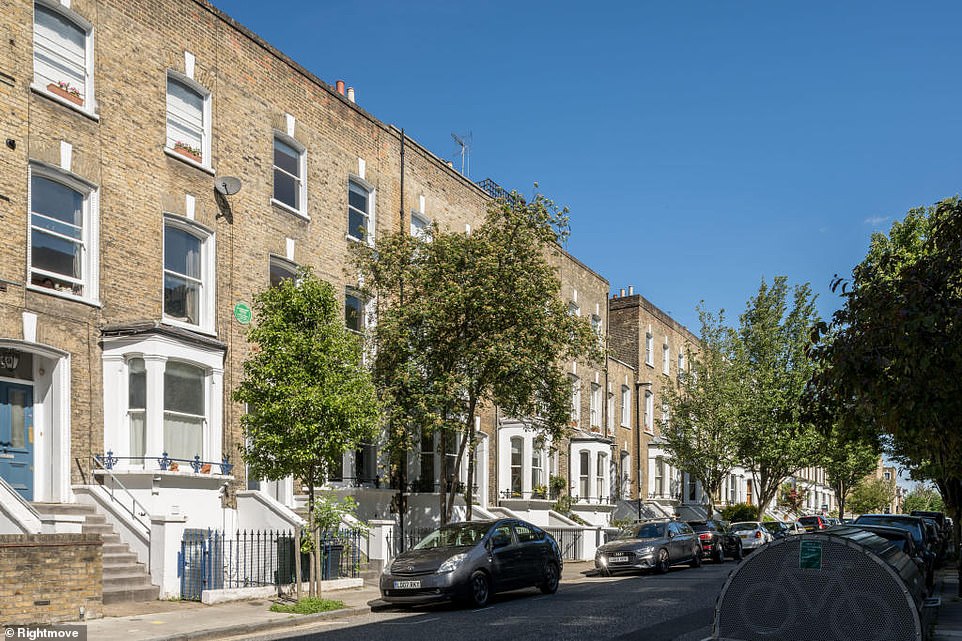 Whilst the four bedroom property looks just like all the others in the street from the outside, the interior is far more modern

While the four-bedroomed terraced house in Aberdeen Road looks just like all the others in the street from the outside, the interior is far more modern. 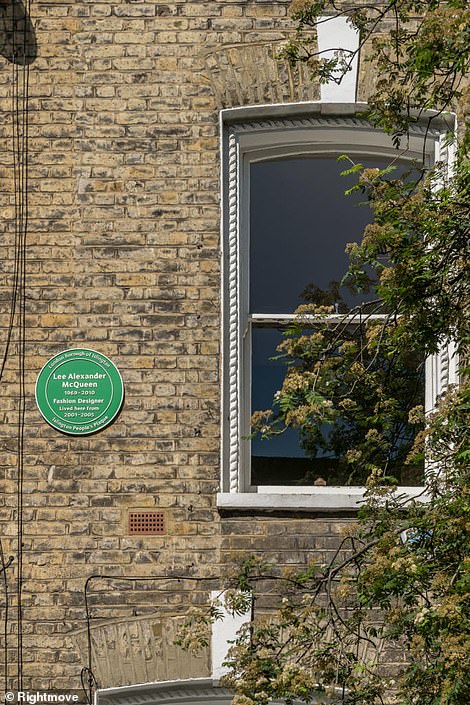 A green plaque on the front shows the designer lived there

According to agents rightmove.co.uk, ‘Deference to Victorian proportions has been eschewed in favour of sleek, expansive, minimalist spaces’ created by architects Azman Owens.

The tree-lined no-through road runs directly between Highbury and Canonbury.

Style bible Elle featured the project in 2000 when it was completed, remarking, ‘The beauty of Azman Owens’ design is that it looks like a Victorian house converted into a tranquil modern space, as opposed to pretending to be something it isn’t.’

The property particulars continue: ‘Original pine floorboards run underfoot from the entrance hall through to the dining room and kitchen on the raised ground floor.

‘These spaces display a pared-back, minimalist aesthetic that has seen the removal of Victorian doors, fireplaces and mouldings in favour of clean, flowing lines and a low-level concrete hearth.

‘The result is a set of living spaces bathed in natural light, running uninterrupted from the front to the back.’

Beyond the bay-windowed dining room on the raised ground floor, the sleek modern kitchen has a marble counter down one side, and a breakfast bar opposite. A Juliet balcony overlooks the leafy garden below.

On the floor below is a cosy sitting room with Crittall doors leading to the patio. The lower ground floor could be turned into separate living quarters as it has its own en suite bedroom, utility room and front entrance. 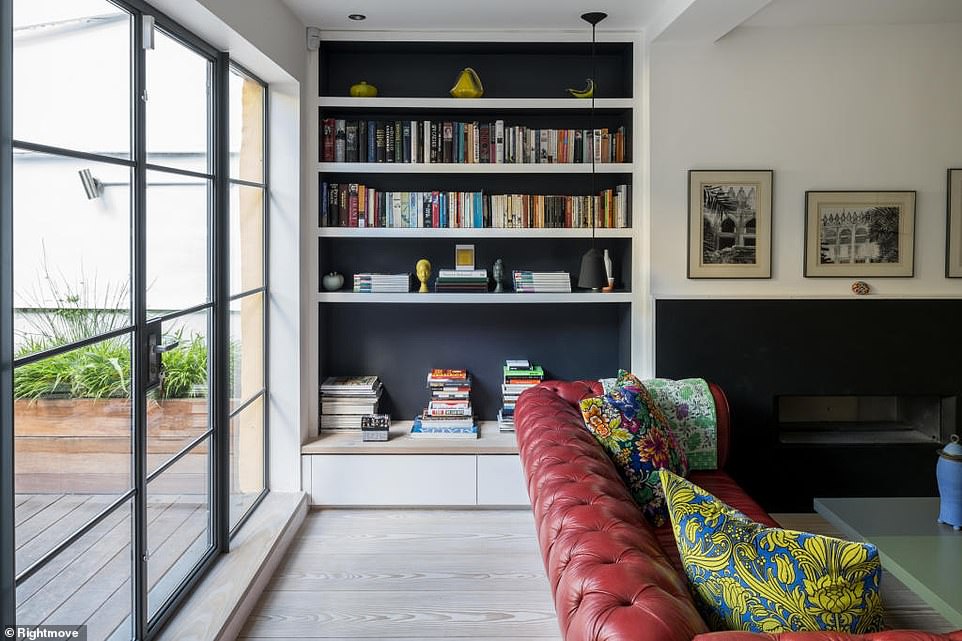 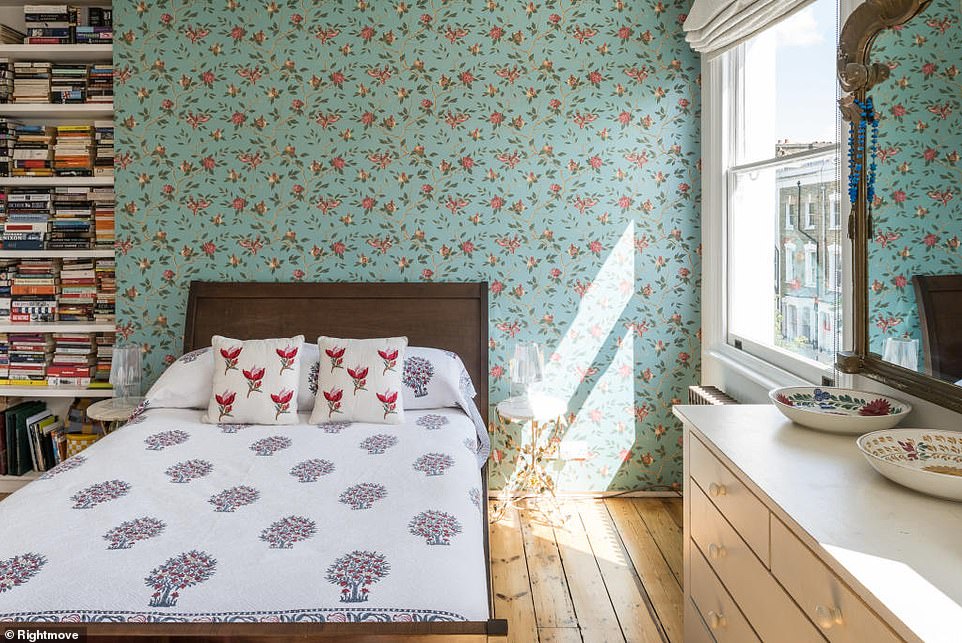 According to the particulars, ‘the patio space is brilliantly set up as a flowing continuation of the lower ground floor living spaces and is perfect for alfresco dining on warm summer evenings and cooler nights, which can be spent in front of the fireplace.’

Two good-sized double bedrooms with high ceilings and large sash windows are on the first floor and the master bedroom suite is on the second floor with built-in wardrobes and a Juliet balcony looking down on the garden.

Children's farm is slammed for locking pygmy goats in 'stocks'