ALTON Towers amputee Leah Washington, 22, has returned to the resort for a girls weekend after losing her leg in the Smiler ride crash nearly four years ago.

The 22-year-old from Barnsley, South Yorkshire, proved she has come a long way since then by sharing a series of photos and videos of her with friends enjoying themselves at the theme park. 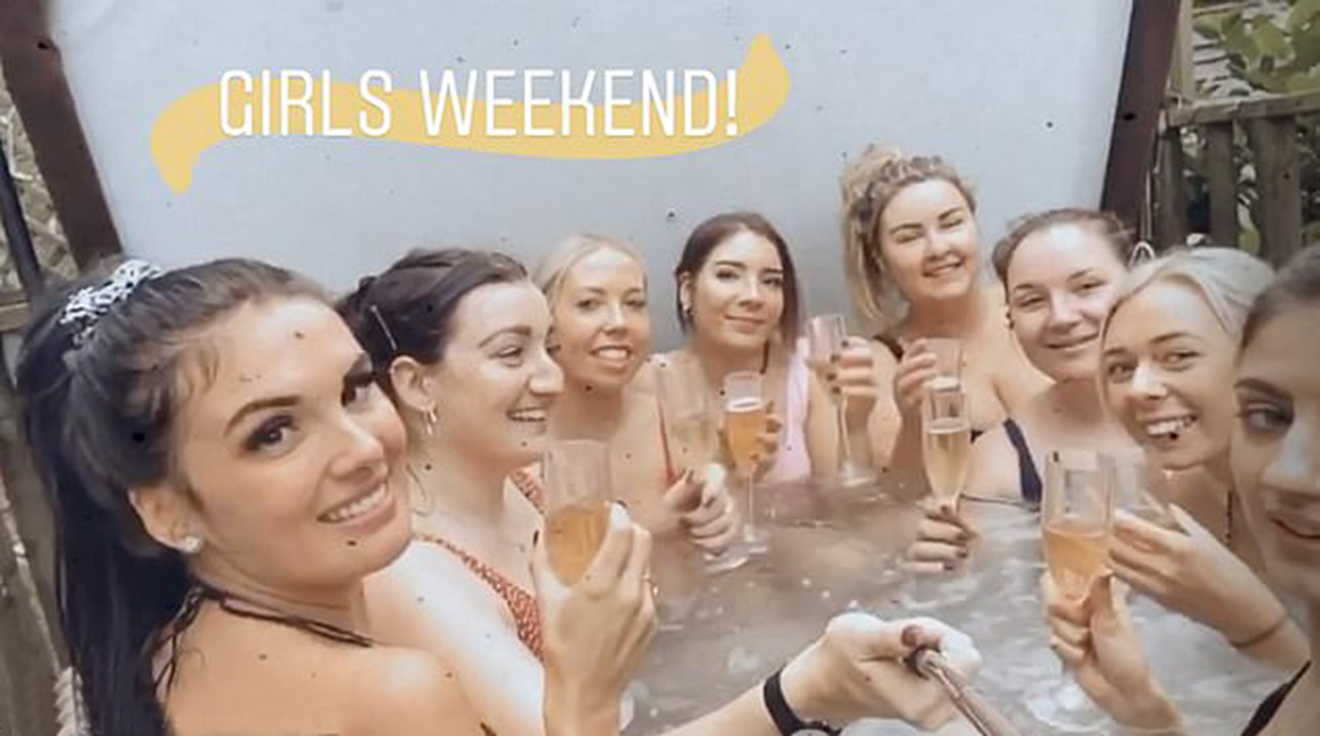 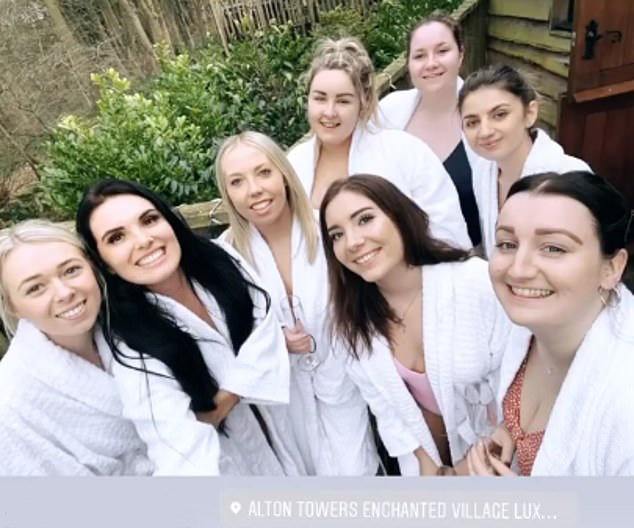 Leah shared the happy snaps to her Instagram page on Saturday from the Alton Towers Enchanted Village, located next to the theme park.

She and a group of girl friends can be seen dressed in white bath robes with glasses of champagne in hand.

In another snap, the girls are seen smiling in a spa with a caption 'girls weekend!'.

Another, captioned 'hey babies', shows her alongside friends as they pose outside a 'treehouse' log cabin.

The resort's log cabins are set across two floors and boast double bedrooms.

They are described by the website as offering "ultimate exclusivity for up to eight people, with its own unique style and opulent furnishings throughout".

Leah has garnered an almost 20,000-strong following on Instagram by sharing her progress since the shocking accident.

The body-confident young woman shared a bikini snap on Saturday with the caption: "If it requires a bikini, my answer is YES".

Leah said she had struggled during the recovery after the crash, she was declared an inspiration as she overcame her setbacks.

She even shared a defiant bikini selfie – telling her social media followers: "Going on holiday and wearing a bikini in front of so many other people was one of my biggest fears but now I’m starting to feel confident in my own skin (and bikini lol) and realise that every individual looks great in their own way."

Leah, of Barnsley, was riding in the front carriage with her boyfriend Joe Pugh when it smacked into another cart and left them trapped for more than four hours.

The accident in June 2015 was put down to human error and Alton Towers' owner firm Merlin Attractions was fined £5million for health and safety breaches.

An investigation found an engineer had wrongly restarted the Smiler ride while a stationary carriage was on the track in front of it.

Judge Michael Chambers QC described the accident as a “catastrophic failure” and said it was entirely avoidable.

Others hurt included Vicky Balch, 20, from Lancashire, who had six rounds of surgery in a bid to save her leg before needing an amputation. 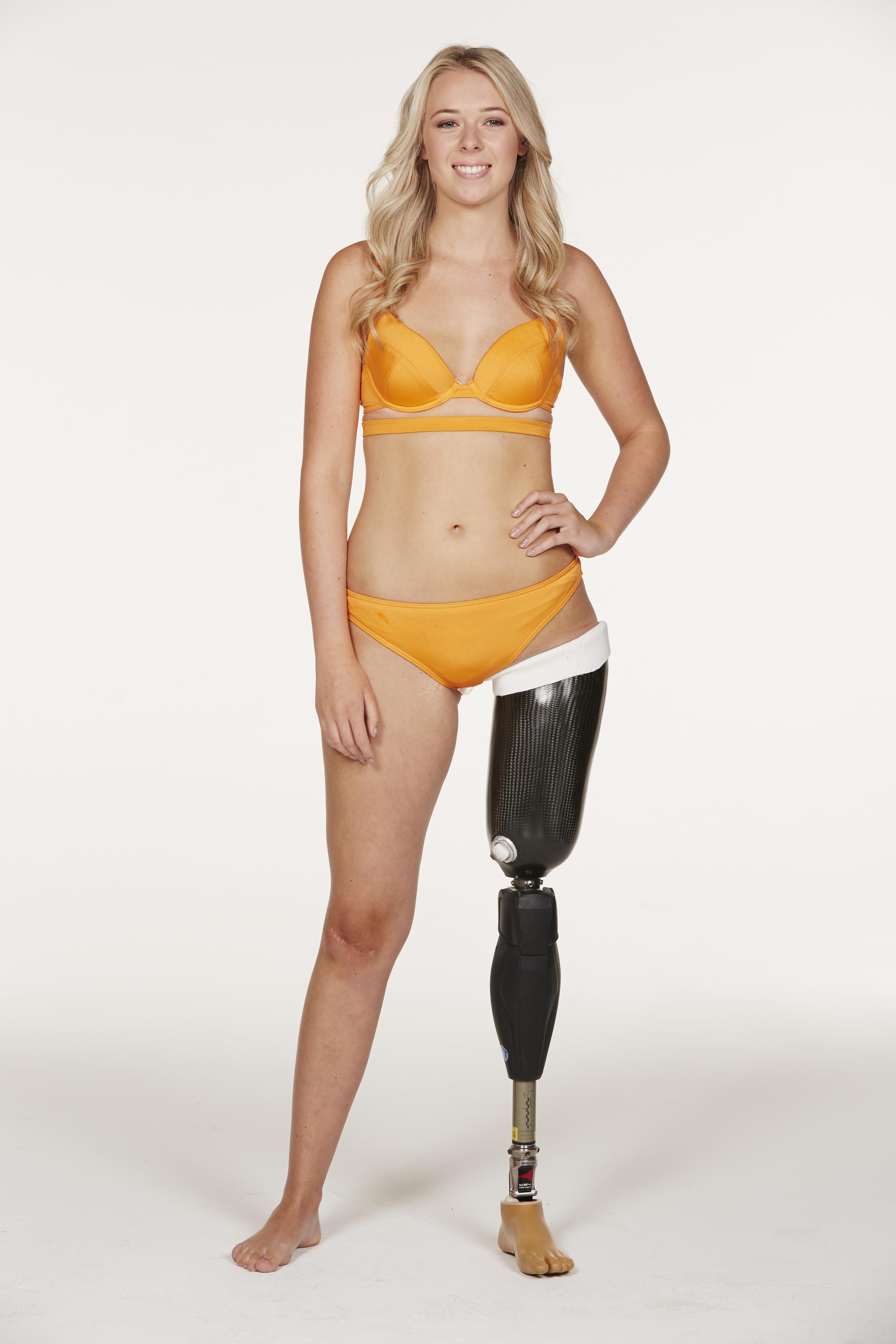 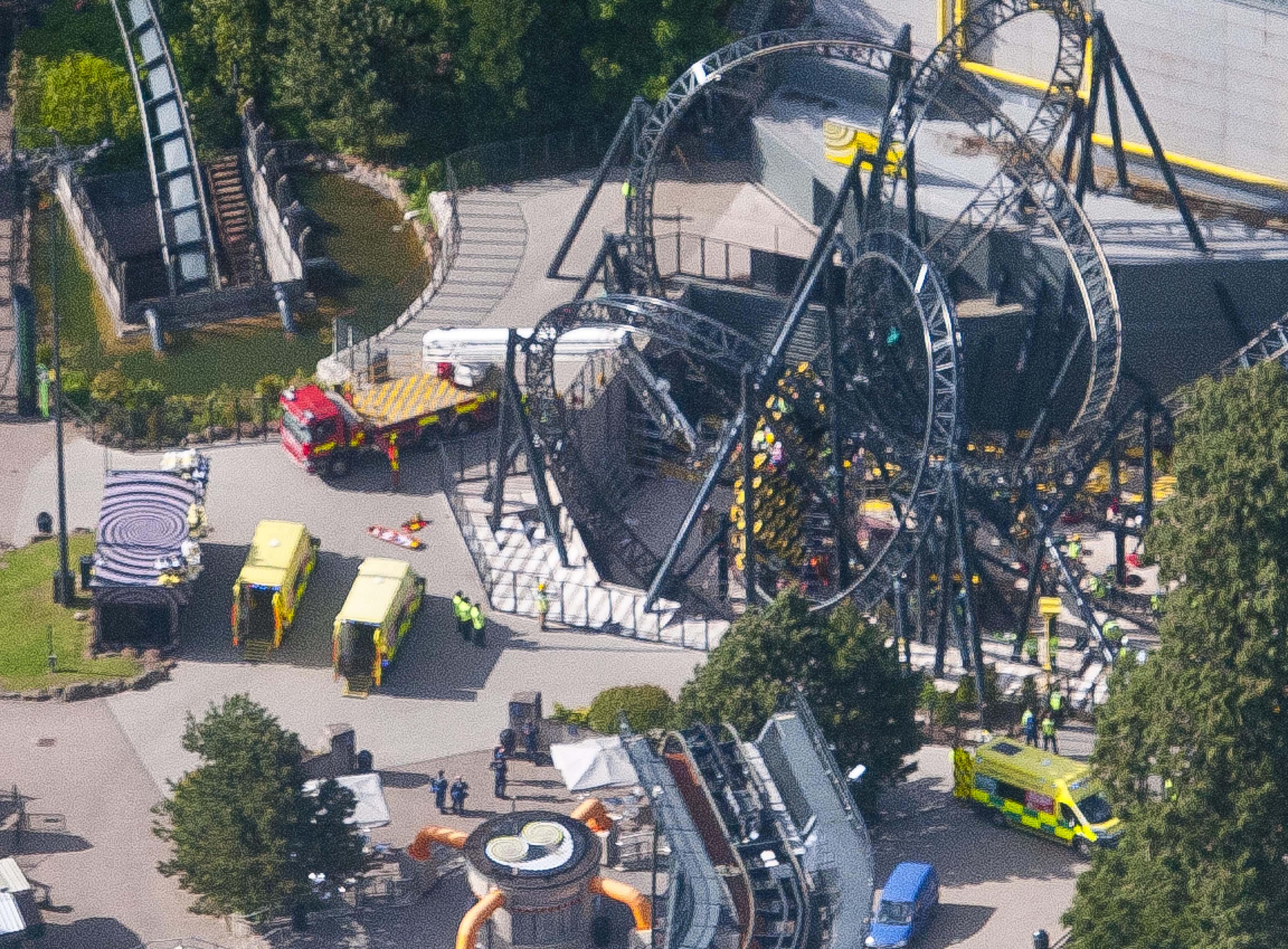 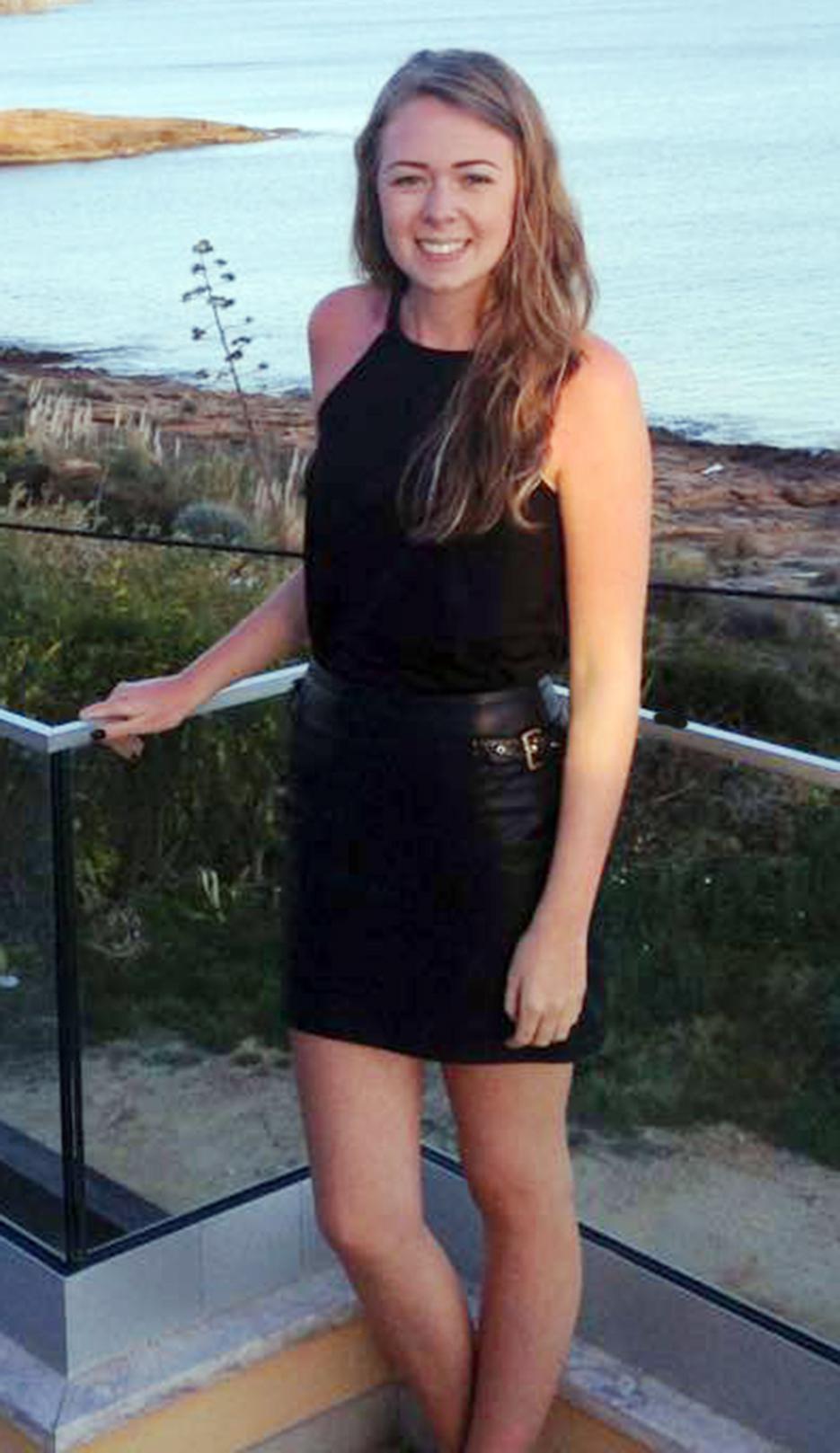 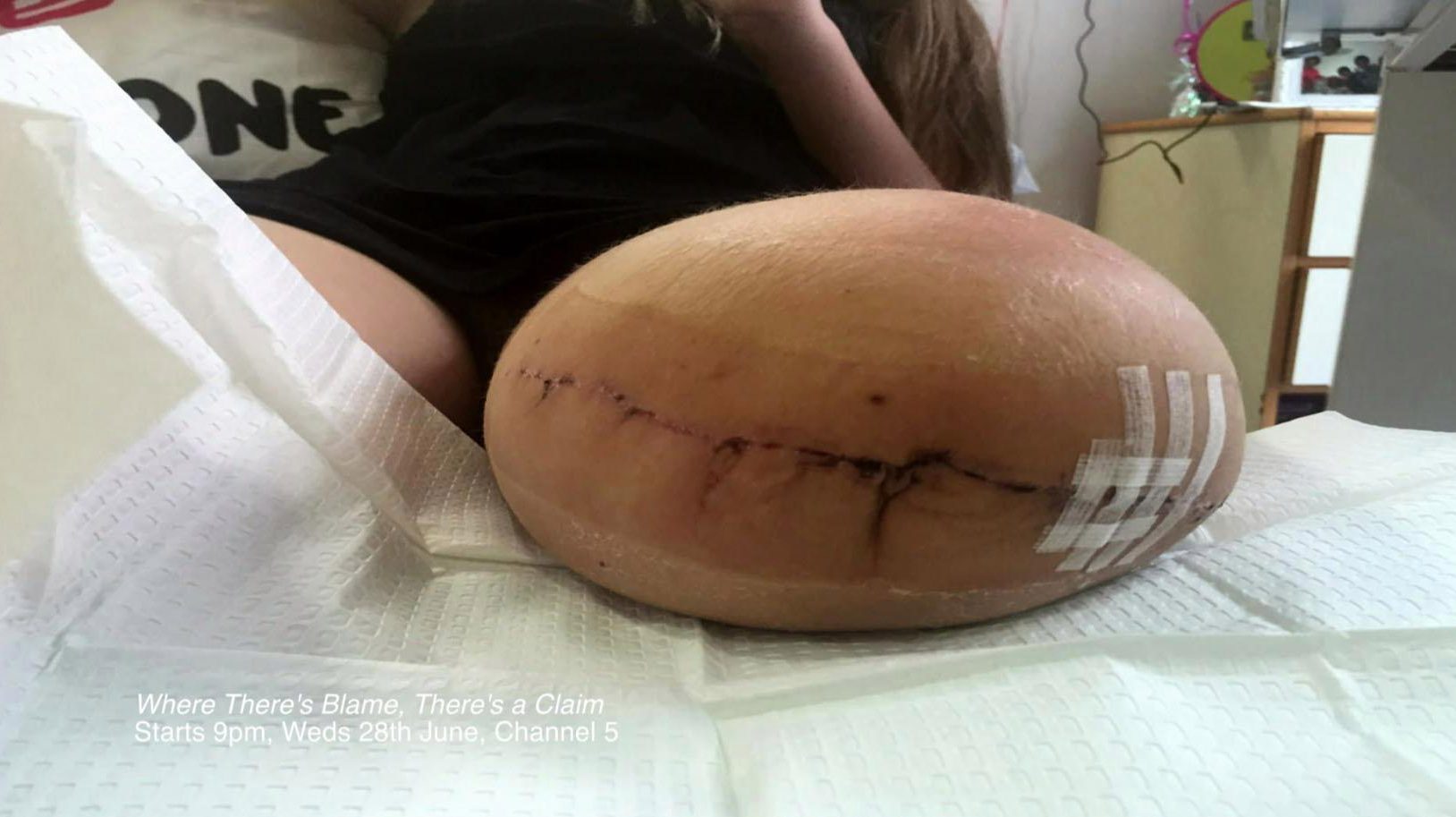 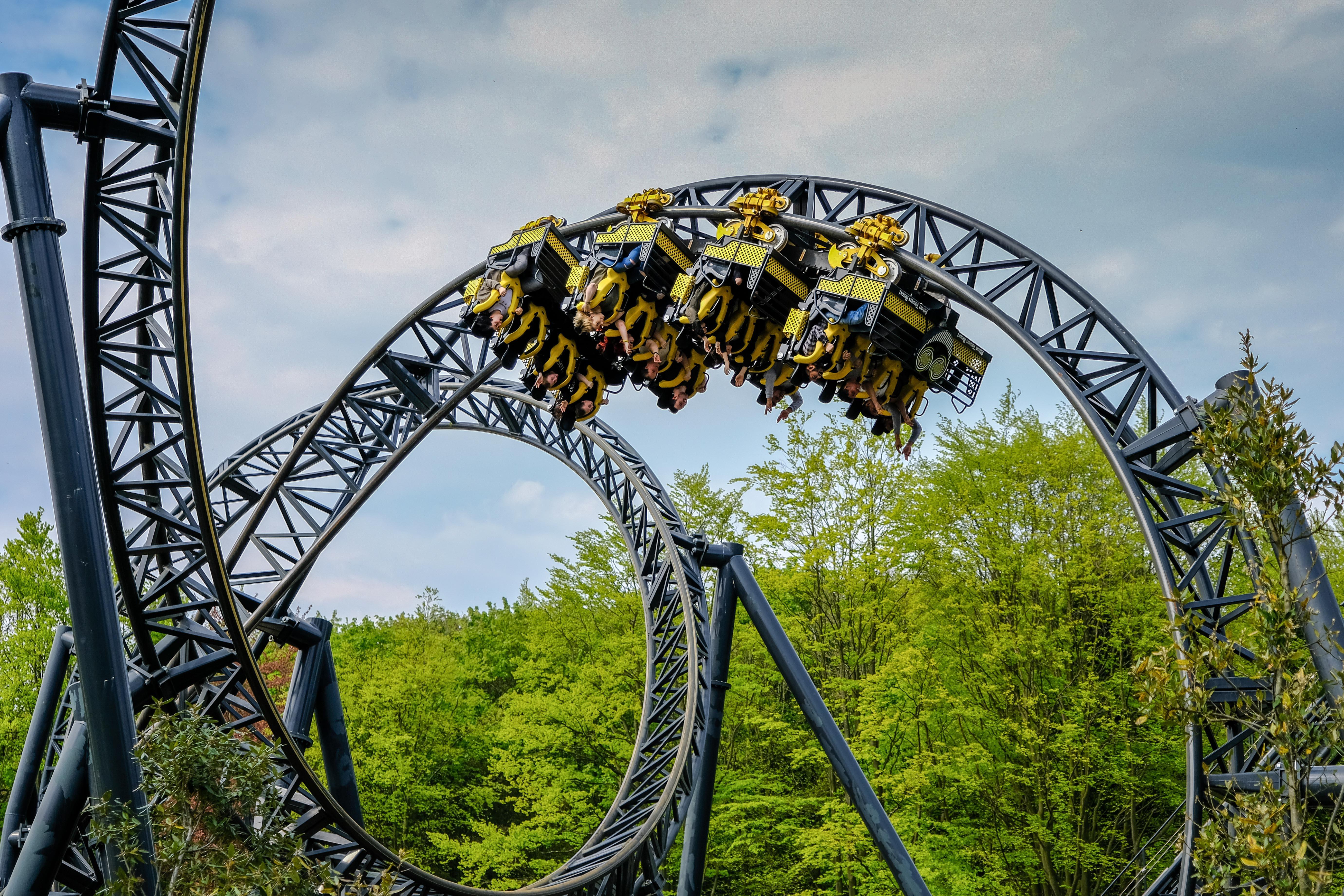 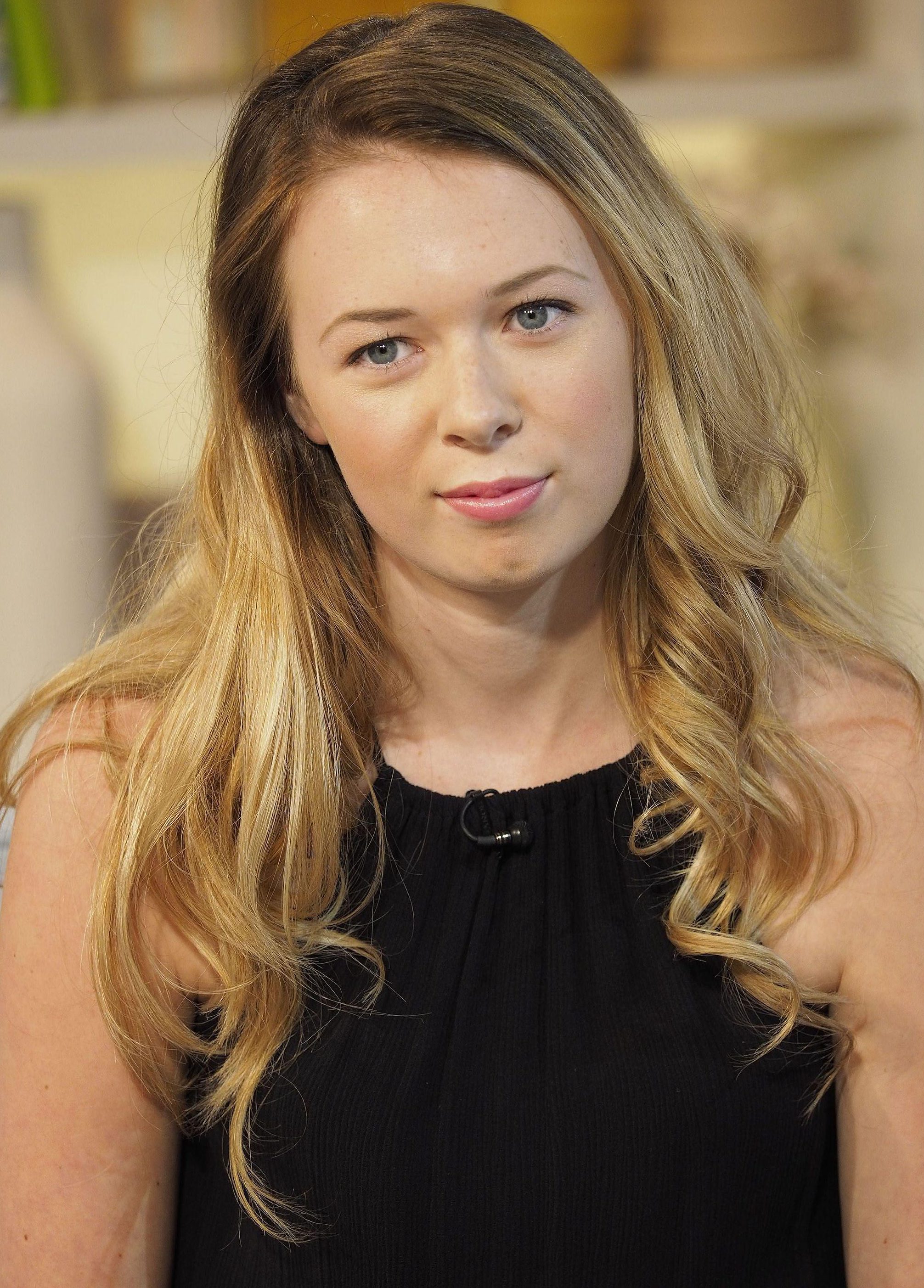