ACTRESS Alyssa Milano says she's contemplating trading in Hollywood for Washington DC as she weighs a congressional run in 2024. 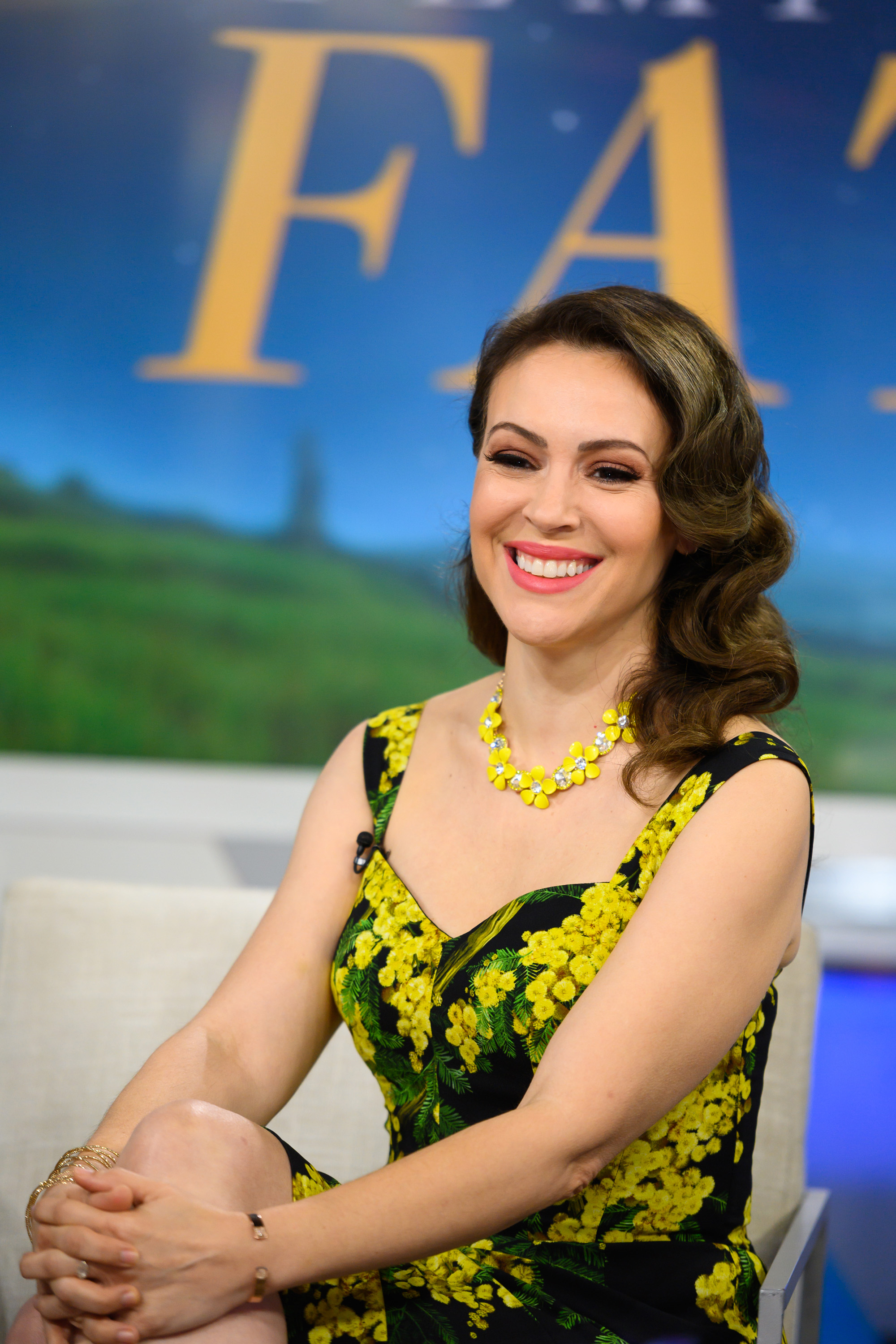 McClintock secured reelection in the 4th District last year, garnering 56 percent of the vote. The incumbent has held his seat since 2009.

Then-President Donald Trump beat now-President Joe Biden in the district by nine points during the 2020 election.

"I would love to maybe consider flipping that seat blue,” Milano said.

“It's going to take someone with, I think, name recognition and deep pockets to be able to run against McClintock, and so I'm considering it. 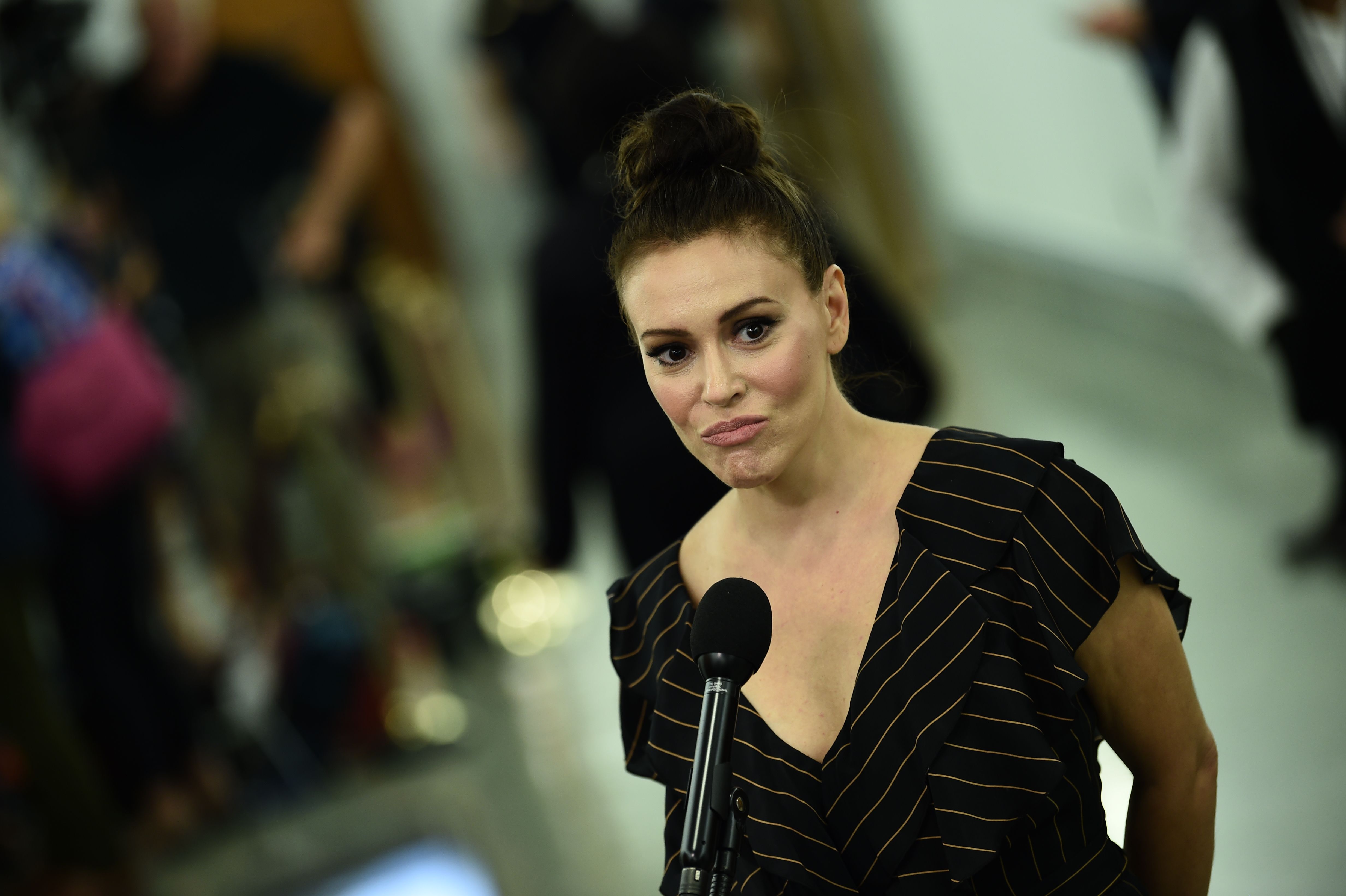 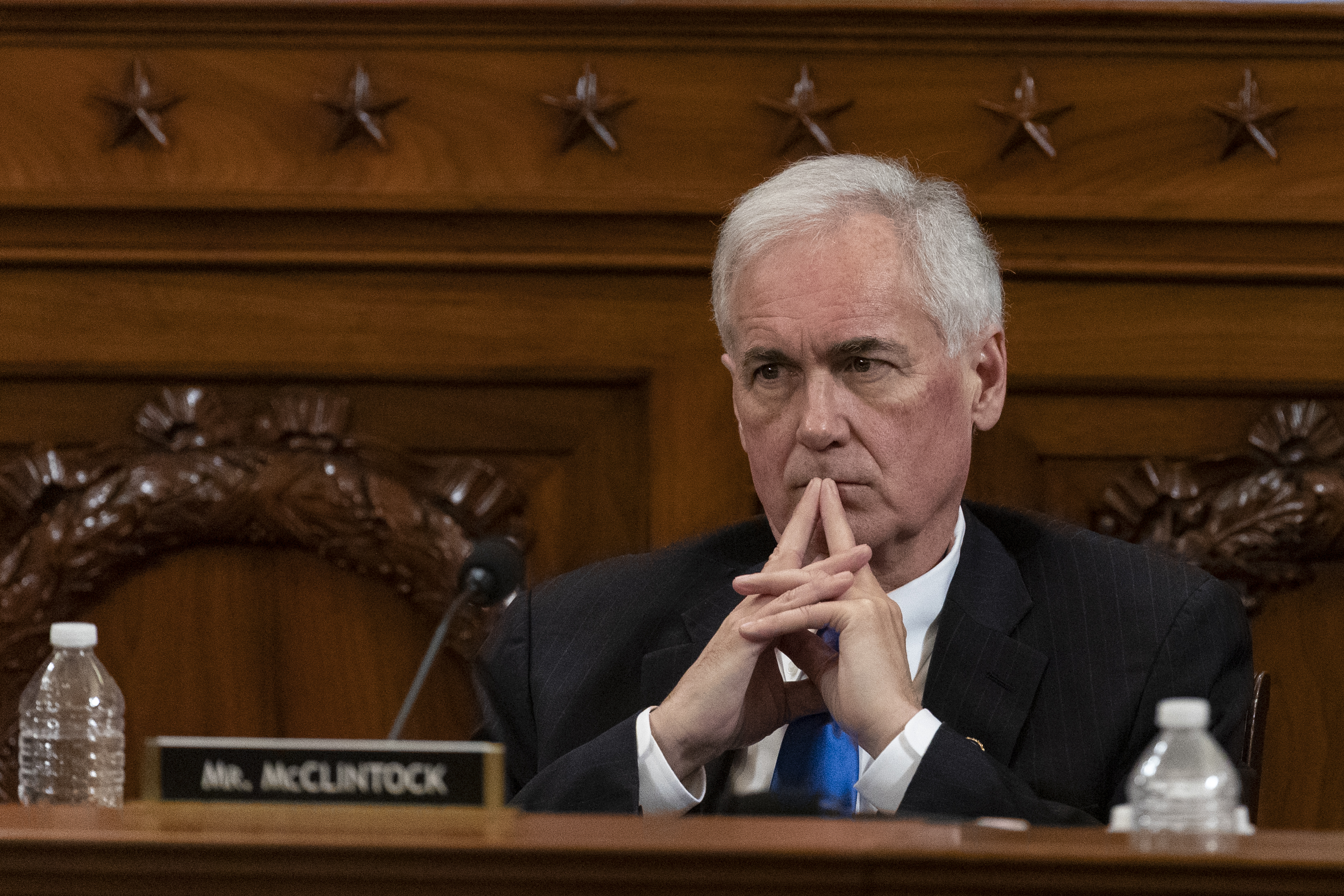 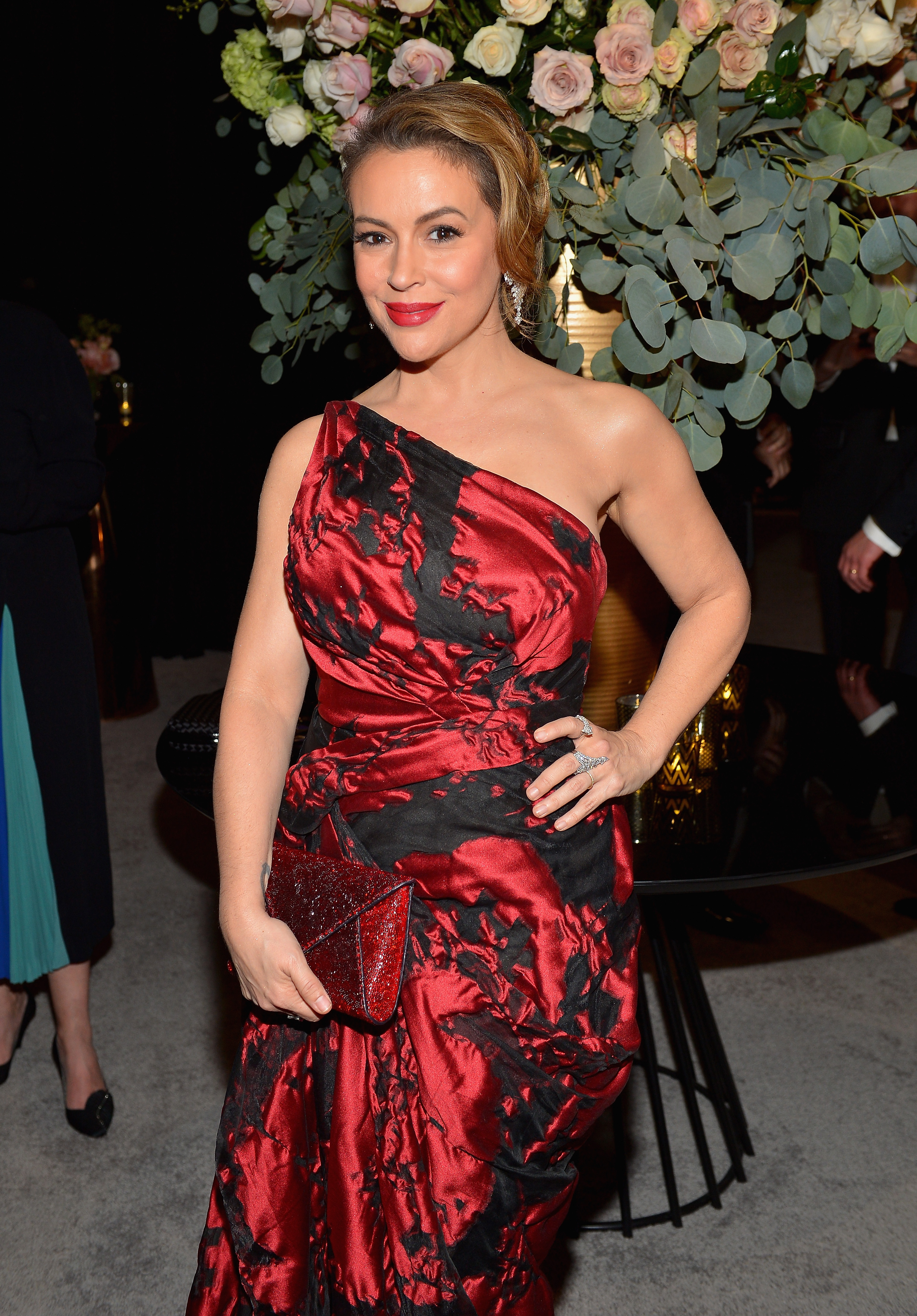 Milano, who is due to star in a reboot of Who's the Boss, says she will make her decision after the 2022 midterm elections.

"Obviously I can't do both at the same time," she said of her acting career and political ambitions, "So it's just really going to be about timing."

Milano, a vocal social justice activist, has long touted a run for office, admitting in 2018 that delving into the political arena was part of her "10-year-plan."

The following year she said a bid for office is "something that I think about."

The mother-of-two even teased her more than 3.6 million followers last month that she was gunning to unseat the incumbent McClintock.

"Congressman McClintock was one of the 63 republicans to oppose Asian Hate Crimes bill. This is my Congressman. Should I run against him?" she asked.

Milano is also no stranger to Washington, having joined a rally in DC back in 2018 to protest Brett Kavanaugh's confirmation to the Supreme Court bench.

The following year, in 2019, she testified at a shadow hearing at the Rayburn House Office building to advocate for the passing of the Equal Rights Amendment.

And on Tuesday she joined the likes of Seinfeld star Jason Alexander in a virtual delegation to urge lawmakers to continue federal funding for the National Endowment for the Arts.

“My career in the arts changed life for my family, breaking us out of cyclical hardship,” she said. The arts “has a way of allowing people to break free from cycles of violence and poverty.”

She added: "When we talk about shifting our culture into a more secure, more equitable place, there's really nothing that can do that like the arts.” 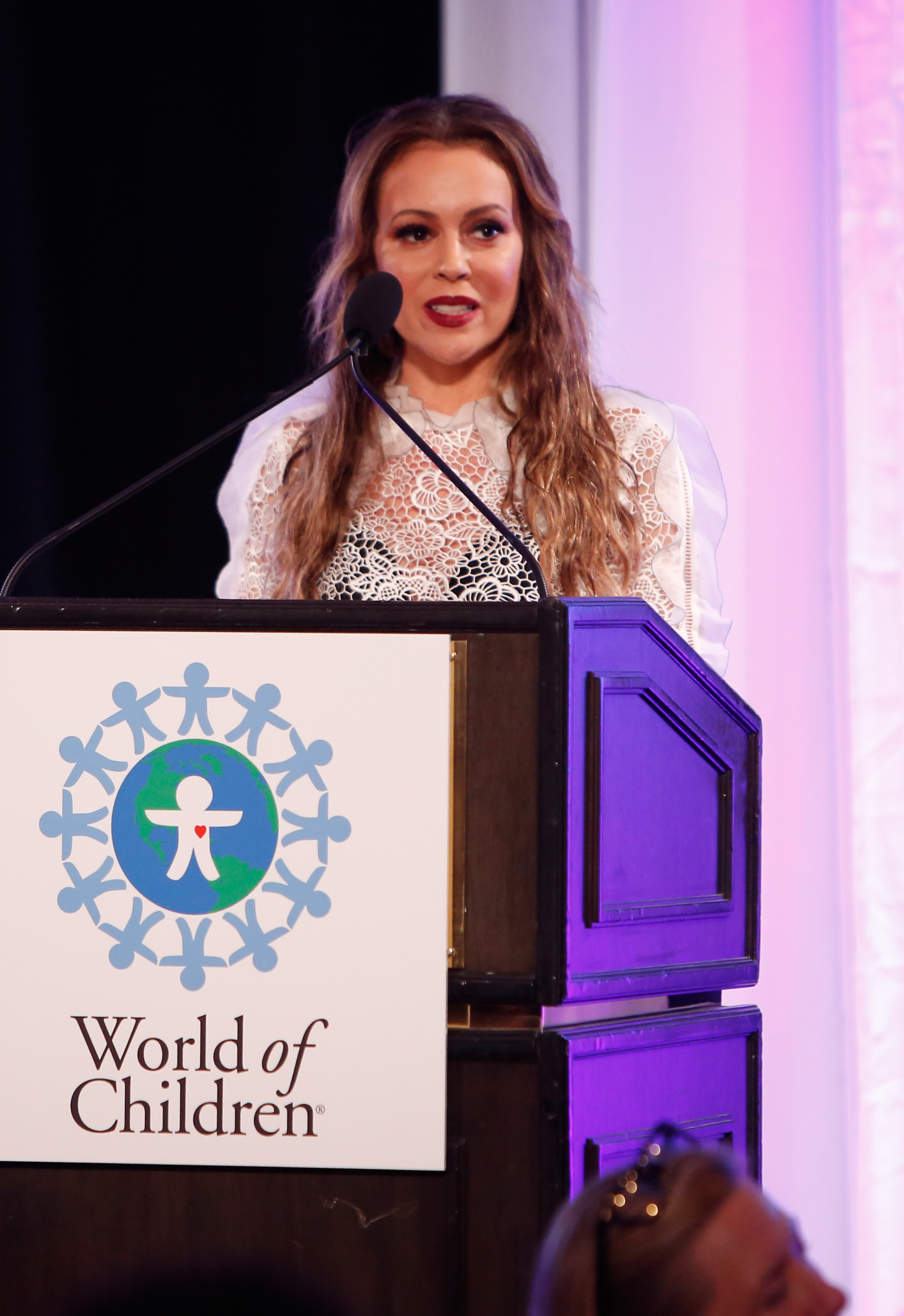 Milano, who was heavily involved in the #MeToo movement, backed Biden in the 2020 election and told The Hill she thinks he's done a "really good job" thus far.

“I think that there's a lot left to do, obviously, in particular gun violence prevention,” she said, adding that the president should help congressional Democrats in their efforts to expand the number of justice on the Supreme Court.

"I've been an activist since I was 15 years old," she said. "The first pictures of me in the White House are with Nancy Reagan. I've been at this a really long time.”

Speaking to her fellow Hollywood peers who are angling for political runs – including Matthew McConaughey and Caitlyn Jenner – she added: "I would hope that they would put in the work before they attempt to hold office.”

Ministers STILL won't lift the limit of 30 mourners at funerals

Hunter Biden ex-partner asked to 'get Joe involved' with Chinese firm and make it look like 'family business', texts say