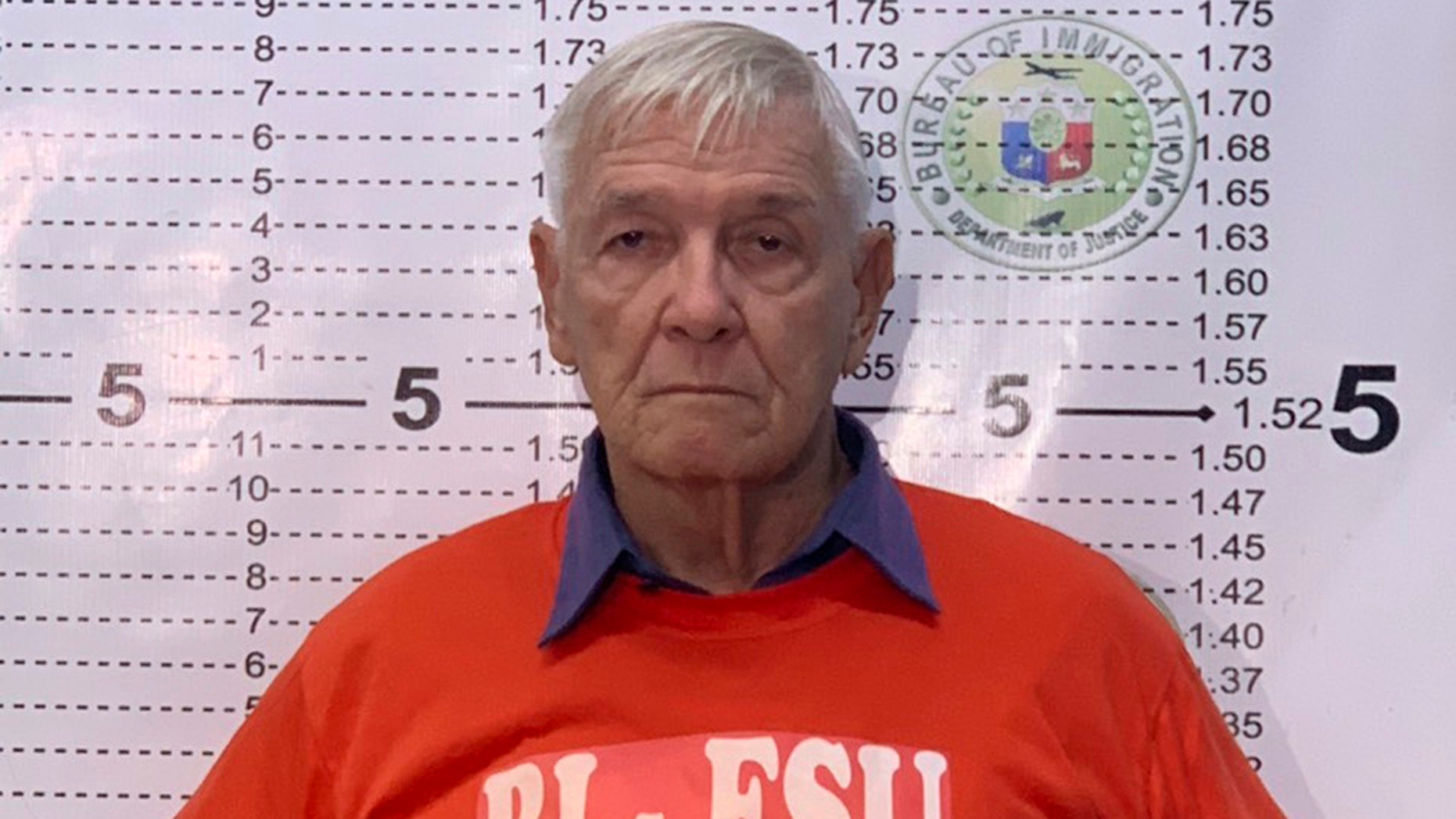 American Roman Catholic priest Rev. Kenneth Bernard Hendricks was accused of sexually assaulting altar boys in a church in the Philippines, in a case one official described as "shocking and appalling." (Bureau of Immigration PIO via AP)

An American Catholic priest who's lived in a remote Philippines town for nearly four decades was reportedly arrested Thursday after being accused of sexually assaulting several altar boys.

Philippines immigration officials said Rev. Kenneth Bernard Hendricks, who has been indicted in Ohio for alleged illicit sexual conduct in the Philippines, was arrested in a church in Naval town on the island province of Biliran. Hendricks had previously lived in Ohio but was not ordained a priest until he left the U.S.

An Ohio court issued a warrant for the 77-year-old stemming from complaints made by Filipino minors who said they were victimized by Hendricks.

The priest was flown to Manila and detained in an immigration cell.

Hendricks stands accused of abusing seven minors, most of whom served as altar boys in the Naval church, and faces 50 counts of molestation, according to Philippines Bureau of Immigration spokesperson Dana Sandoval.

Sandoval called the case “both shocking and appalling.”

“The victims were in his house and the abuses were committed while he was taking a bath with each of them,” she told the Associated Press.

The U.S. Embassy, which did not immediately react to the news of the arrest, may revoke Hendricks’ passport in a bid to help Philippine authorities deport him.

“[He is] a fugitive from justice that poses a risk to public safety and security,” Sandoval said. “We will not allow sexual predators to prey on our children. People like him must be kicked out and banned from the Philippines.”