AN ANIMAL shelter volunteer was allegedly beaten to death in a parking lot, leading to the arrest of her ex and another man.

Danielle Hopton, 18, was allegedly beaten to death, according to police. 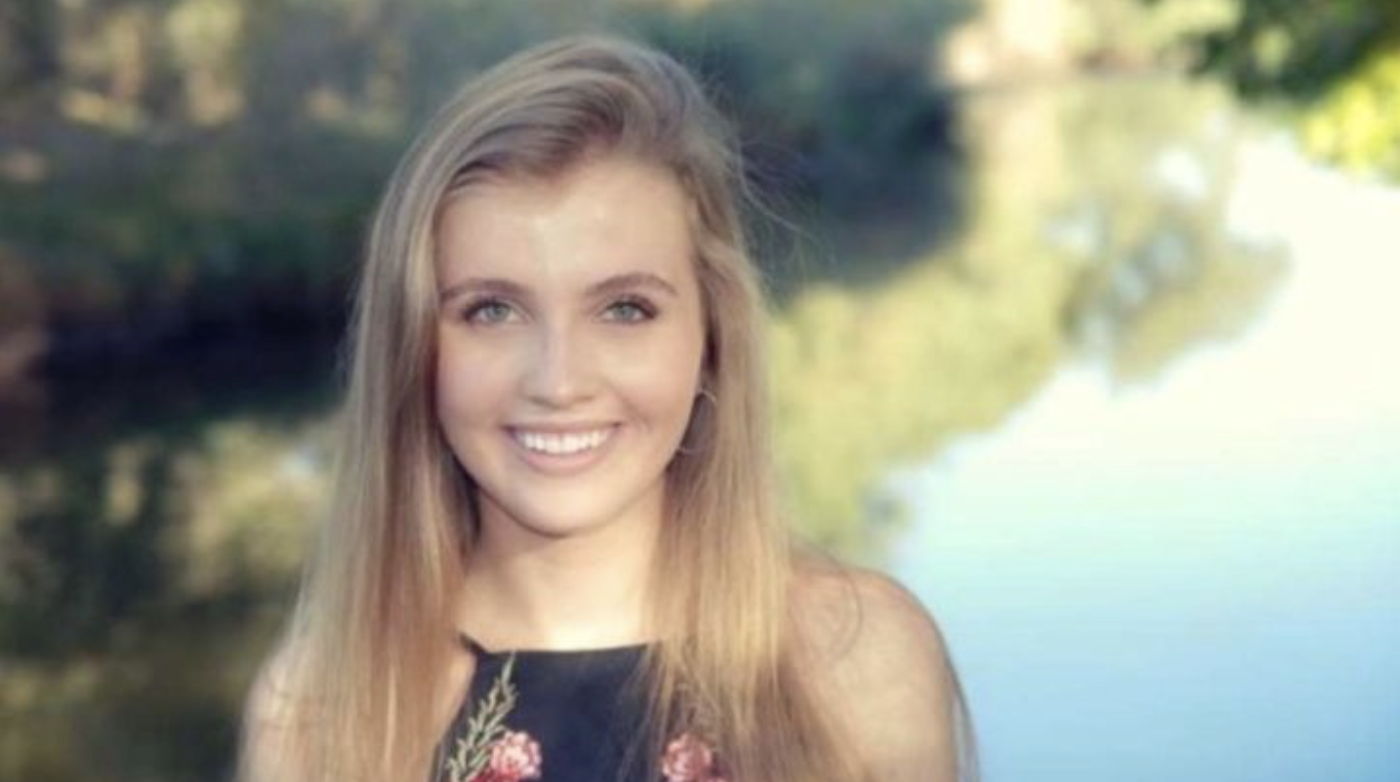 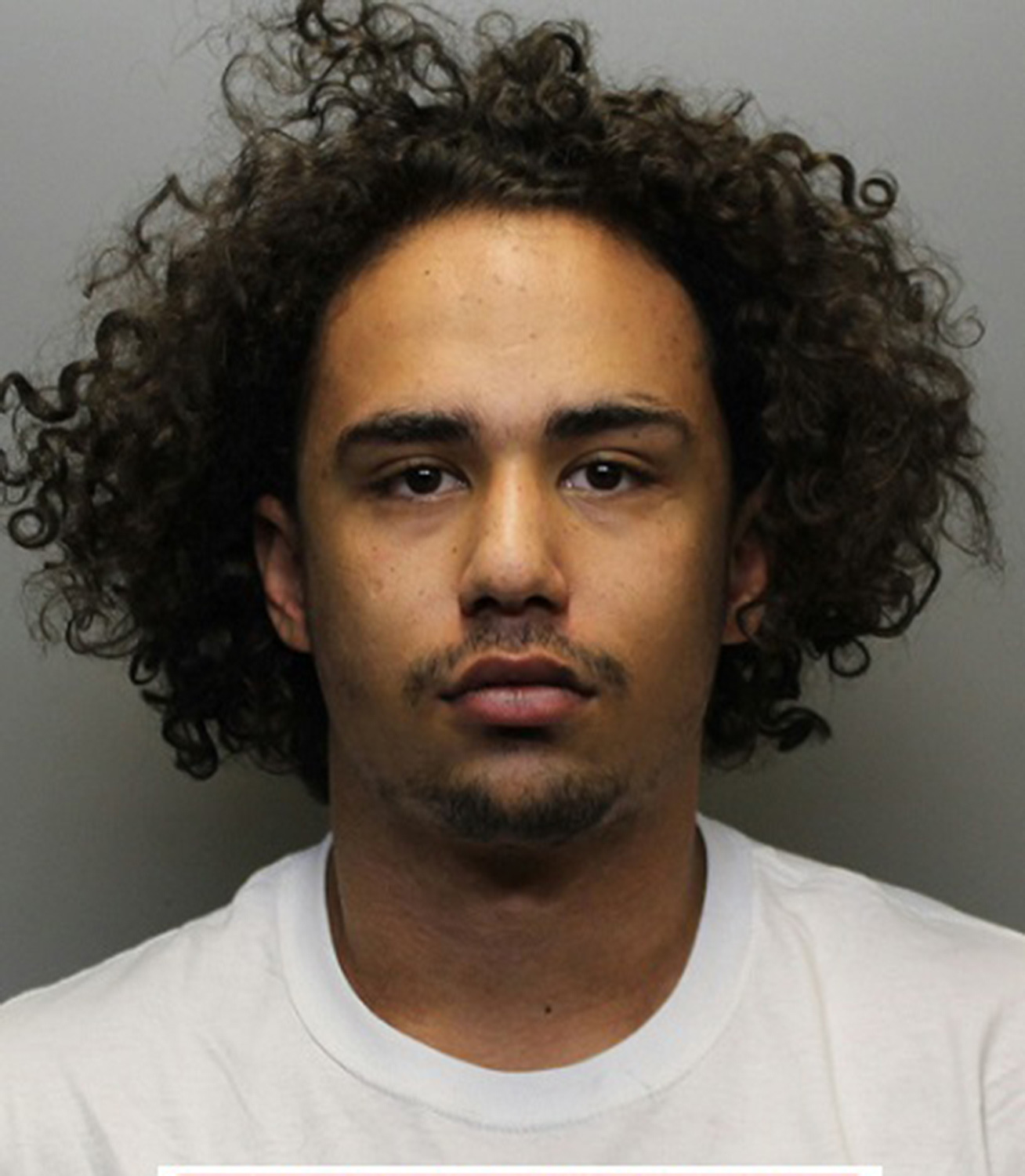 Fort Collins Police received a 911 call about an unconscious, injured woman in a Colorado parking lot.

When officers arrived they reportedly found Hopton "with life-threatening injuries consistent with assault," according to a release obtained by People.

She was rushed to hospital where she later succumbed to her injuries.

Detectives then arrested Stephen McNeil and Ian Rayas, both 20.

The trio drove to Whispering Pines Apartments with a group of friends before Hopton and McNeil, who had been in a relationship, got out of the car to talk. 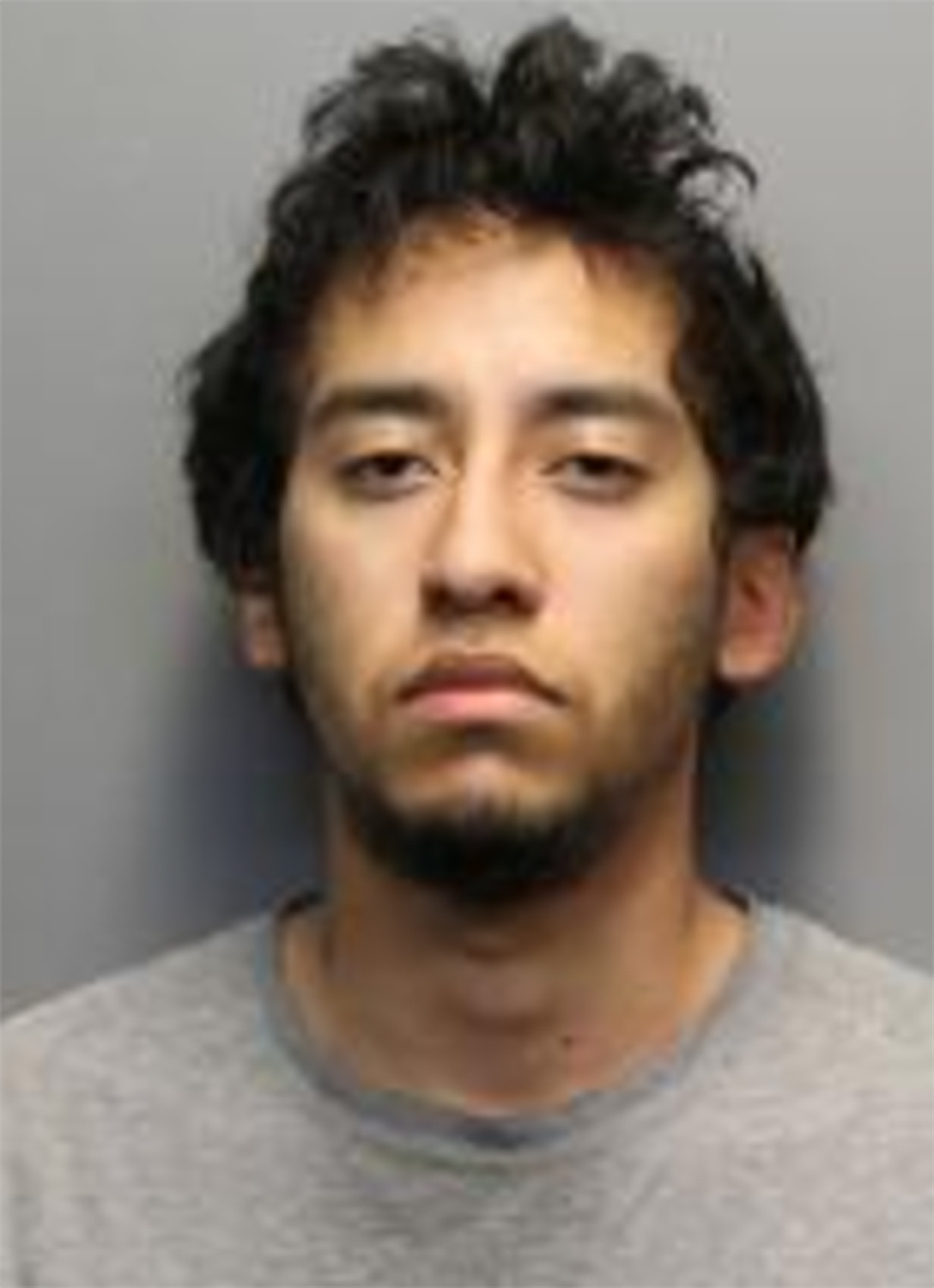 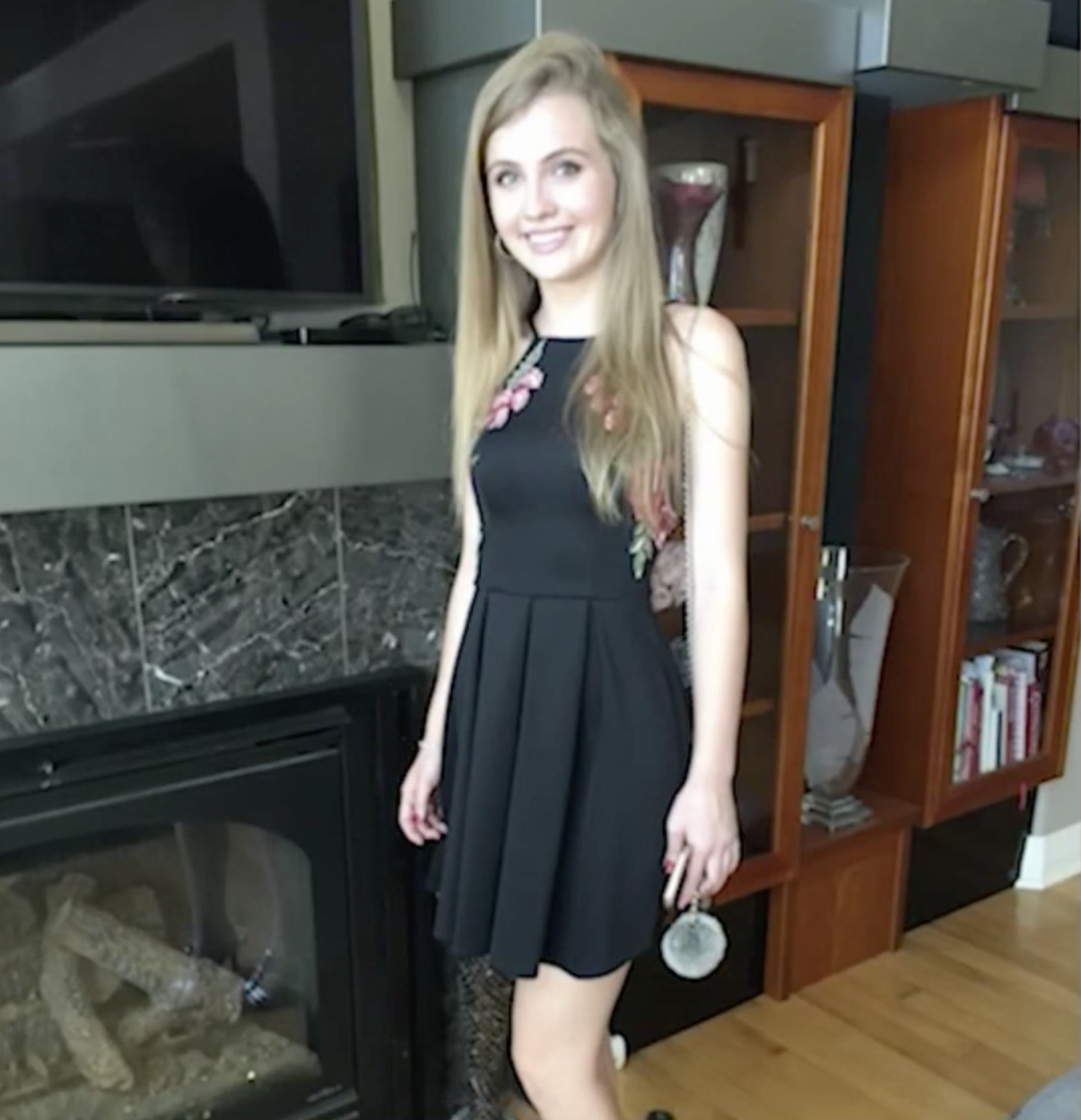 McNeil then allegedly assaulted Hopton, leading other members of the group to call the cops as McNeil left the scene, a local CBS affiliate reported.

"Several of the people eventually drove to an apartment complex at 525 E. Drake Road and parked to hang out," police said in a release obtained by People.

McNeil was booked on charges of first-degree murder, a felony, domestic violence, violation of a protection order and violation of bail bond conditions.

Rayas denied knowing both McNeil and Hopton when he was questioned by police, however cops found "evidence to the contrary."

He is facing felony charges of attempt to influence a public servant and accessory to a crime.

According to a fundraising page, Hopton was "a gorgeous, loving, kind and caring young woman."

"She was always smiling and laughing, she was always asking how you are doing and just genuinely cared about others."

The page confirmed that Hopton was a volunteer at an animal shelter and helped her dad raise guide dog puppies.