BRITS have to stick to social distancing guidelines and must abide by the Rule of Six after April 12, the PM confirmed today.

Boris Johnson laid out the Covid rules still in place in the next step of lockdown easing – including a ban on indoor socialising. 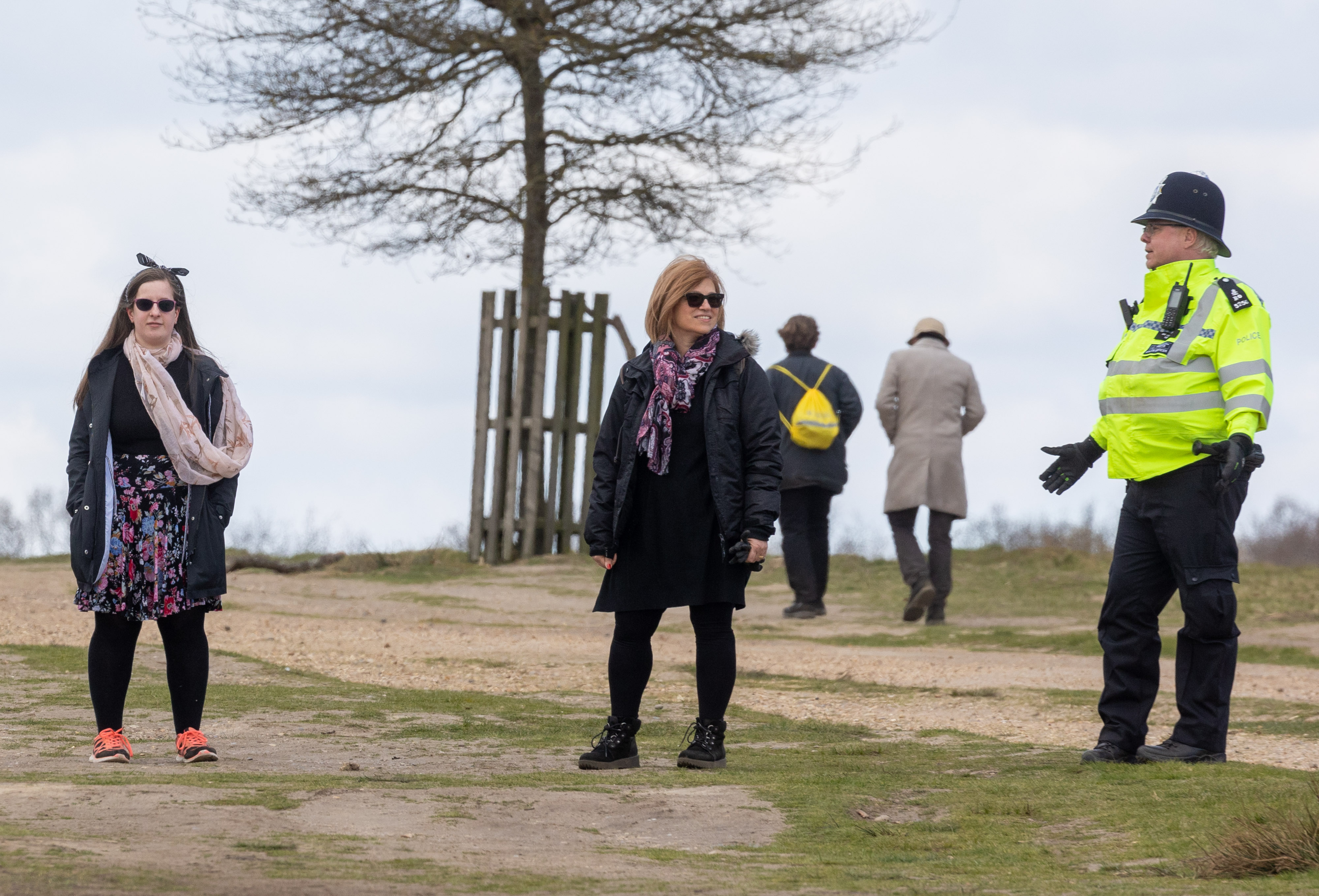 Despite salons and hairdressers opening on Monday, Boris Johnson said there would be no changes to the current rules on social contact.

Brits must continue to keep their distance and stay away from people outside of their household or bubble, the PM urged.

Outdoor gatherings must still be limited to the Rule of Six or two households – which was a new freedom unlocked on March 29.

And even after April 12, Brits aren't allowed to socialise indoors with anyone from a different household or with someone you haven't formed a support bubble with.

As outdoor hospitality opens up again, social distancing must still be adhered to with pals only allowed to have pints within the Rule of Six.

But unlike with the rules last year, alfresco pubs and restaurants don't need to serve a substantial meal for alcohol to be sold.

But punters still won't be able to stand up and drink by the bar – and will have to stay seated while in the pub.

And in facilities such as hairdressers, beauty and nail salons, and indoor leisure like gyms and spas, people must continue to social distance.

The British Beer and Pub Association warned that even though they're being allowed to reopen, many bars won't be able to turn a profit on just outdoors trade alone.

Its boss Emma McClarkin said: "Those who open are those who are desperate to reconnect to customers, provide that vital meeting point for people in more isolated areas.

"It will be loss-making but businesses are making preparations to get back to what they do best.”

Meanwhile, the number of people losing their lives to Covid in the UK has dropped almost 90 per cent in just a month as another 26 deaths were recorded.

The numbers of those newly-diagnosed with the deadly bug have plunged 53 per cent per cent month-on-month.

On March 5, 5,947 new cases and 236 deaths were recorded. But both positive tests and the number of casualties dying of the virus have since plunged.

On both Saturday and Sunday, 10 coronavirus deaths were recorded – the lowest daily tolls since September 14.

And yesterday's new cases – 2,297 – is the lowest number recorded since last summer.

By comparison, more than 1,000 people died of Covid on average each day in January, making it the deadliest month of the pandemic so far for Britain.

In England, another 15 people who had tested positive for the deadly bug died.

Patients were aged between 51 and 90, and all had known underlying health conditions.