SCHOOLS in the worst-hit Tier 4 areas will be shut for at least an extra two weeks, the Education Secretary has confirmed.

All primary schools in London's 32 boroughs will now remain shut after Gavin Williamson caved in to pressure. 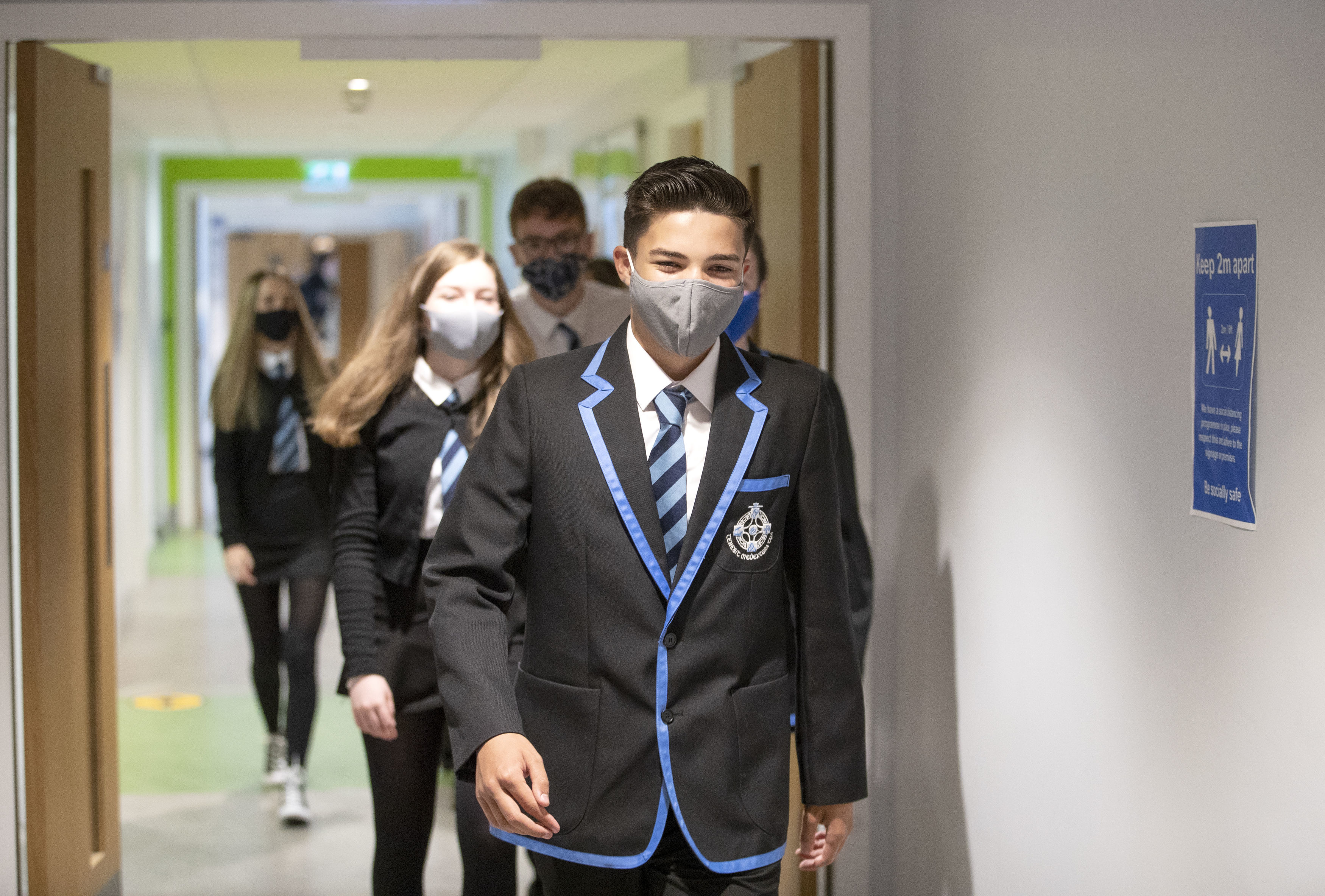 Will schools close in Tier 4?

Gavin Williamson has confirmed that schools in the hardest-hit Covid areas will remain closed because of spiralling cases – except for vulnerable kids and children of key workers.

Mr Williamson said he would do "everything" to keep children in school.

The majority of primary schools will reopen on Monday, January 4.

But, in a handful of areas where infection rates are highest, all schools will have to close, including primaries.

The Education Secretary stressed this would not be all Tier 4 areas – and schools were only being closed "as a last resort".

It comes despite Michael Gove saying just days ago that he was "confident" schools would reopen across England.

After the government backtracked, one leading union said "what is right for London is right for the rest of the country".

She urged ministers to "do their duty" and shut all primary and secondary schools to stem the tide of a mutant coronavirus strain.

Dr Bousted said: "The question has to be asked: why are education ministers so inadequate and inept? Who is advising them?

"With the highest level of Covid-19 infection and hospitals buckling under the tsunami of very ill patients, it is time for ministers to do their duty – to protect the NHS by following Sage advice and close all primary and secondary schools to reduce the 'R' rate below one."

Research from Imperial College shows the new mutant strain of Covid is affecting a greater proportion of youngsters aged under 20.

The U-turn on London schools comes after it was announced that primary schools in 49 of the worst-hit Covid areas would be closed until at least January 18.

List of the areas where primary schools must shut 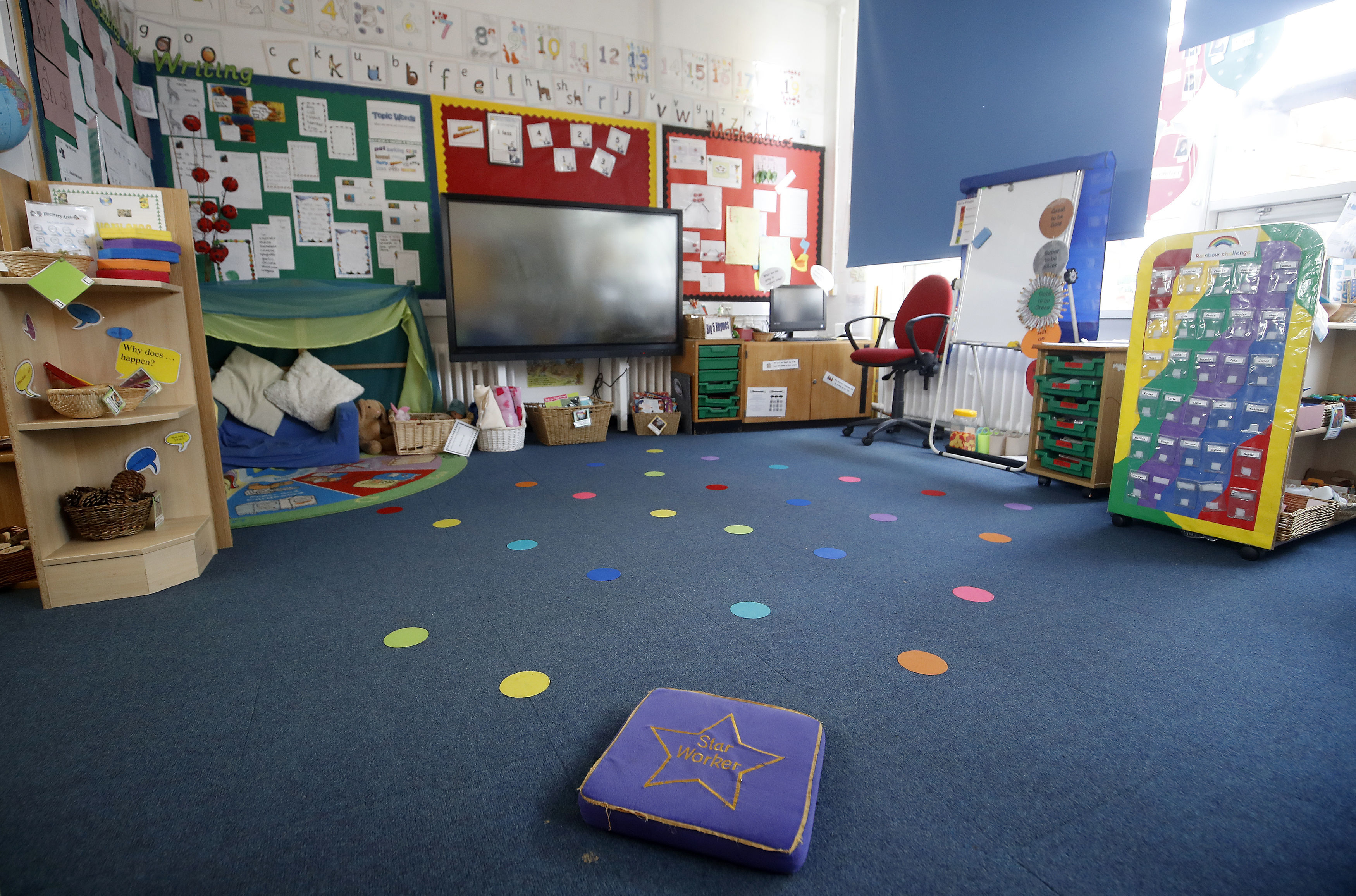 "Moving further parts of London to remote education really is a last resort and a temporary solution.

“As infection rates rise across the country, and particularly in London, we must make this move to protect our country and the NHS.

"We will continue keep the list of local authorities under review, and reopen classrooms as soon as we possibly can.”

The decision comes as Sage advisors warn that schools may be closed until mid-February while a mutant Covid strain sweeps through London and the South East.

When do schools return after Christmas bank holiday?

The majority of primary schools were due to reopen again on January 4.

All pupils in exam years are to return in the week beginning January 11 – with all secondary school and college students returning on January 18.

This includes Tier 4 areas, apart for the worst-hit – with Downing Street pledging to roll out mass testing to help suppress the spread of coronavirus.

The full list of areas where schools will remain shut until at least January 18 has not yet been revealed – but will include Tier 4 hotspots with the worst infection rates.

This includes parts – but not all – of London, Kent, Hertfordshire and Essex and the plans will be reviewed in two weeks.

Cabinet Office minister Michael Gove has said the Government is still set on staggering the reopening of schools as planned, but he also warned of "trade-offs".

Mr Gove said the current plan was for primary school pupils, GCSE and A-level students and children of key workers to return to school on January 4/5, with other secondary school students returning the following week.

He told Times Radio: "We do keep things under review, and we'll be talking to head teachers and teachers in the next 24, 48 hours just to make sure that our plans… are really robust."

He said: "It is our intention to make sure we can get children back to school as early as possible. But we all know that there are trade-offs.

"As a country we have decided – and I think this is the right thing to do – that we prioritise children returning to school.

"But we have a new strain and it is also the case that we have also had, albeit in a very limited way, Christmas mixing, so we do have to remain vigilant."

In Scotland, pupils will not return to school on January 11 as planned.

Students will instead use online learning until at least January 18, First Minister Nicola Sturgeon confirmed. 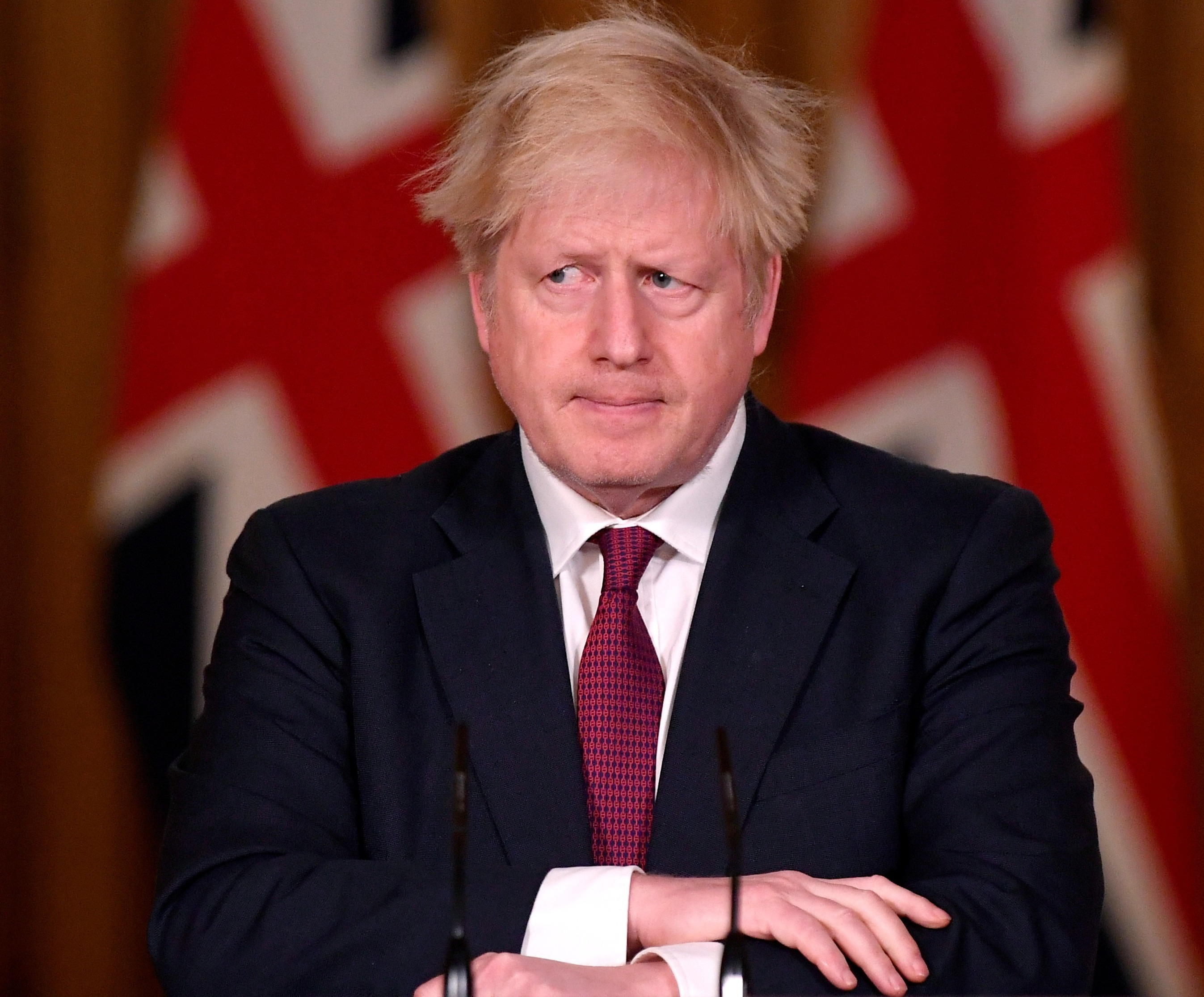 What coronavirus measures are in place in schools?

The guidance for schools to help stem transmission remains the same as before.

Social distancing is also advised wherever possible for older students, with younger children encouraged to mix in small groups or “bubbles”

In schools and colleges where year seven and above are educated, the government said face coverings should be worn by both staff and pupils when indoors.

Pupils in England and Wales must also wear face masks in communal areas.

Secondary schools in England will be offered “access to additional coronavirus testing from the first week of January”, according to the Government website.

The website said: “This will help deliver the national priority of keeping as many pupils and teachers as possible in school beyond the start of term, minimising the spread of the virus and disruption caused by coronavirus cases arising in education settings."

If a pupil tests positive, they must be sent home to self-isolate for ten days.

The school must then contact their local public health protection team – who will advise on other pupils or staff who should be sent home.

Areas of Britain with the most deaths during the coronavirus pandemic