The UK needs more Qs than James Bonds in the military, a British Army chief has warned.

The Head of Strategic Command said the Armed Forces needed to shift its focus from traditional warfare to cyberspace.

Sir Patrick wants ‘equal value and afford equal status to computer scientists, data engineers and cyber operators as we do on the traditional warrior elite’.

He told the Defence and Security Equipment International arms fair: ‘I have more need of Q, than I do 007.’ 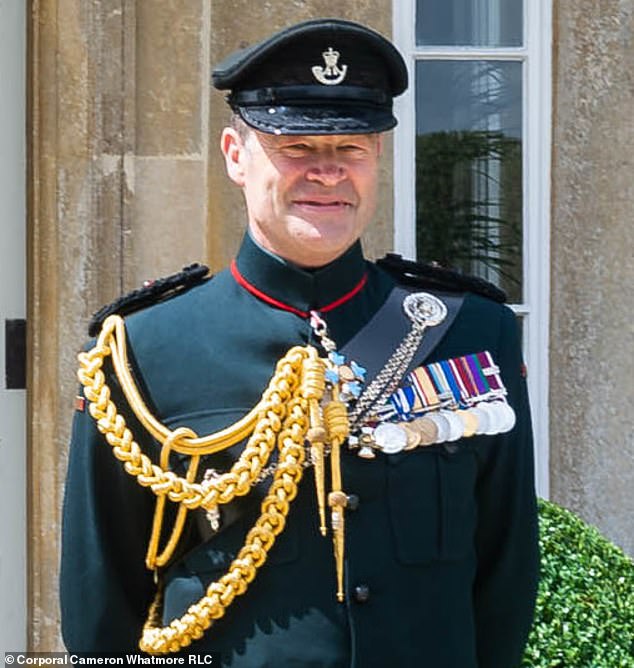 The top soldier called for the military to adapt to the digital age, saying if it did not ‘we will at best become exquisite but irrelevant, and at worst we will die’.

He said: ‘Fundamentally, the source of battlefield advantage will not come from platforms.

‘If we focus, as some commentary has done, on the number of grey hulls the Navy has, the number of Fighter Squadrons in the RAF and the strength of the regular Army, we will simply perpetuate a traditional, industrial age force that is costly, exquisite and vulnerable to being defeated in detail.’ 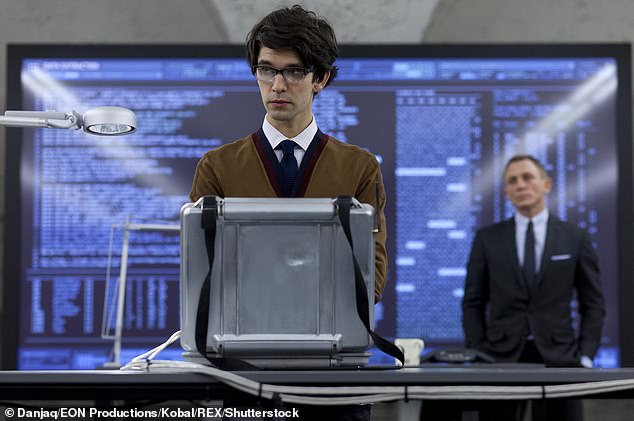 The Head of Strategic Command said the Armed Forces needed to shift its focus from traditional warfare to cyberspace. Pictured: Ben Whishaw as Q in Skyfall

But Sir Patrick noted soldiers need to be taught the skills to operate in the new form of warfare.

He said: ‘We will have to address the skills gap through attracting far more diverse talent, by inward investment so that coding and data literacy are seen as being as much a core skill as weapon handling, by much greater use of a larger and more diverse reserve, and by enabling a much more porous and flexible flow of talent between defence, industry and academia.’

The general pushed back on the idea of the British Army being made up of aircraft carriers and jet fighters. 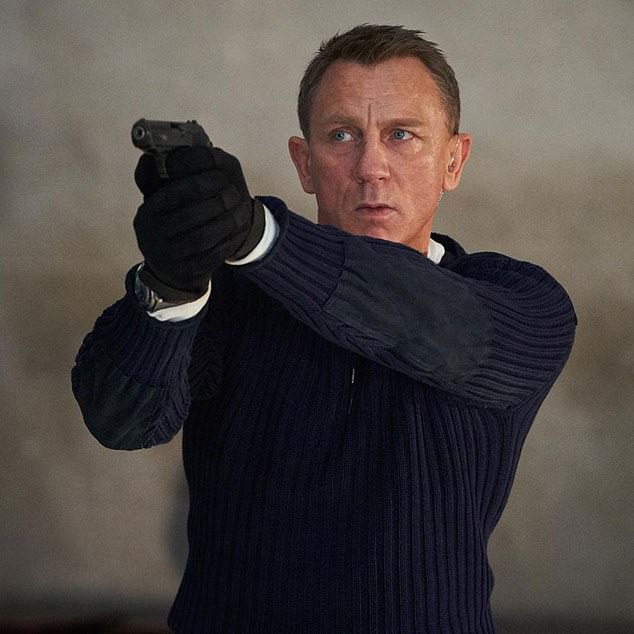 He told the DESI arms fair: ‘I have more need of Q, than I do 007.’ Pictured: Daniel Craig as James Bond in Spectre

He added: ‘As important as these industries are, in a world in which capabilities are moving to the cloud and software and data can be as ‘real’ as any physical assets for a modern military, this image is dated.’

Sir Patrick warned enemies such as Russia and China would get a ‘decisive advantage’ if Britain did not engage with AI technology.

He praised the current military as ‘brave, talented, inventive, resourceful and resilient’ but said it did not have the ‘diversity and skills needed to be competitive in the digital age’.

He added from now on the Armed Forces will put AI, autonomous systems, swarming, cyber defence, decision support and intelligence processing at ‘the heart’ of defence.