AN arson attack took place in a Greater Manchester mosque last night, prompting cops to launch an investigation into the “hate crime”.

Cops have urged anyone with information to come forward after a fire broke out at the Didsbury central mosque. 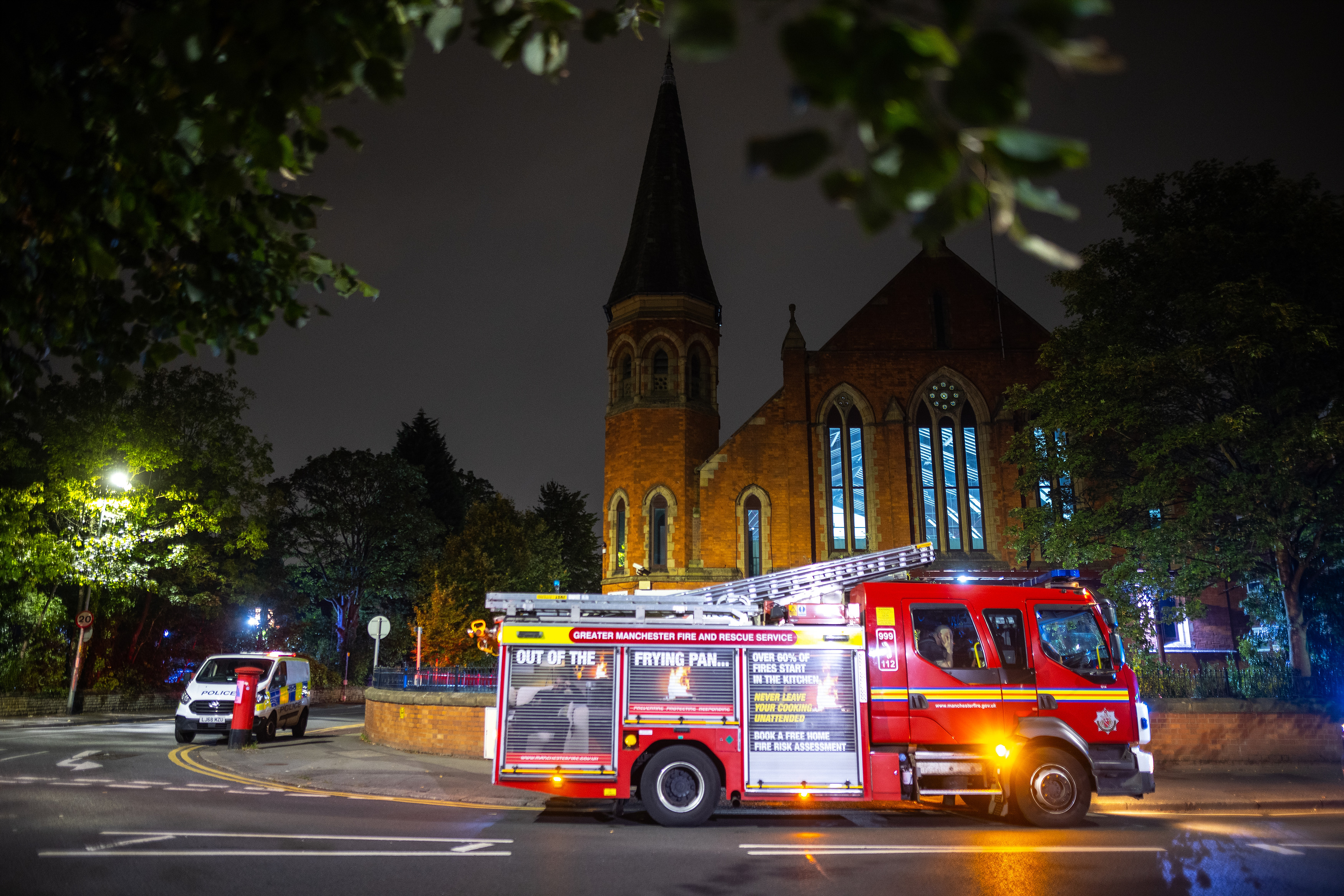 Emergency services rushed to the scene just after midnight on Saturday following reports of the fire on the junction of Barlow Moor Road and Burton Road in Greater Manchester.

Fire and Rescue Services swiftly extinguished the blaze, which caused minor damage to a door.

Greater Manchester Police confirmed that no one was injured in the incident.

Police are now investigating the fire, which is being treaed as a hate crime.

Officers believe several vehicles could have driven past the mosque during the incident.

They have asked any drivers who may have dashcam footage from last night to come forward.

Inspector Shoheb Chowdhury said: "This is a dreadful incident which will no doubt have caused concern in the community and we are doing all we can to find who was responsible and continue to engage the mosque and those concerned in the community.

"Detectives have been carrying out inquiries and have already seized CCTV and items from the scene as part of the investigation.

"Our officers will be in and around the area today and anyone concerned can speak to officers who will address any concerns.

"Hate crime will not be tolerated.

"We're fortunate in that Greater Manchester is a diverse place that our communities call home and those who wish to commit a crime motivated by hate will be brought to justice."

According to a post on the Didsbury mosque's Facebook page, two people walking past the tried to put out the fire with their coats.

The post read: "We are so grateful to them and from our hearts ‘Thank you’.”

A later post on the group added: "We cannot allow hate to win."

The mosque later released CCTV footage of a hooded figure on the grounds before the attack.

Anyone with information can report it to Greater Manchester Police online or by calling 0161 856 4973. 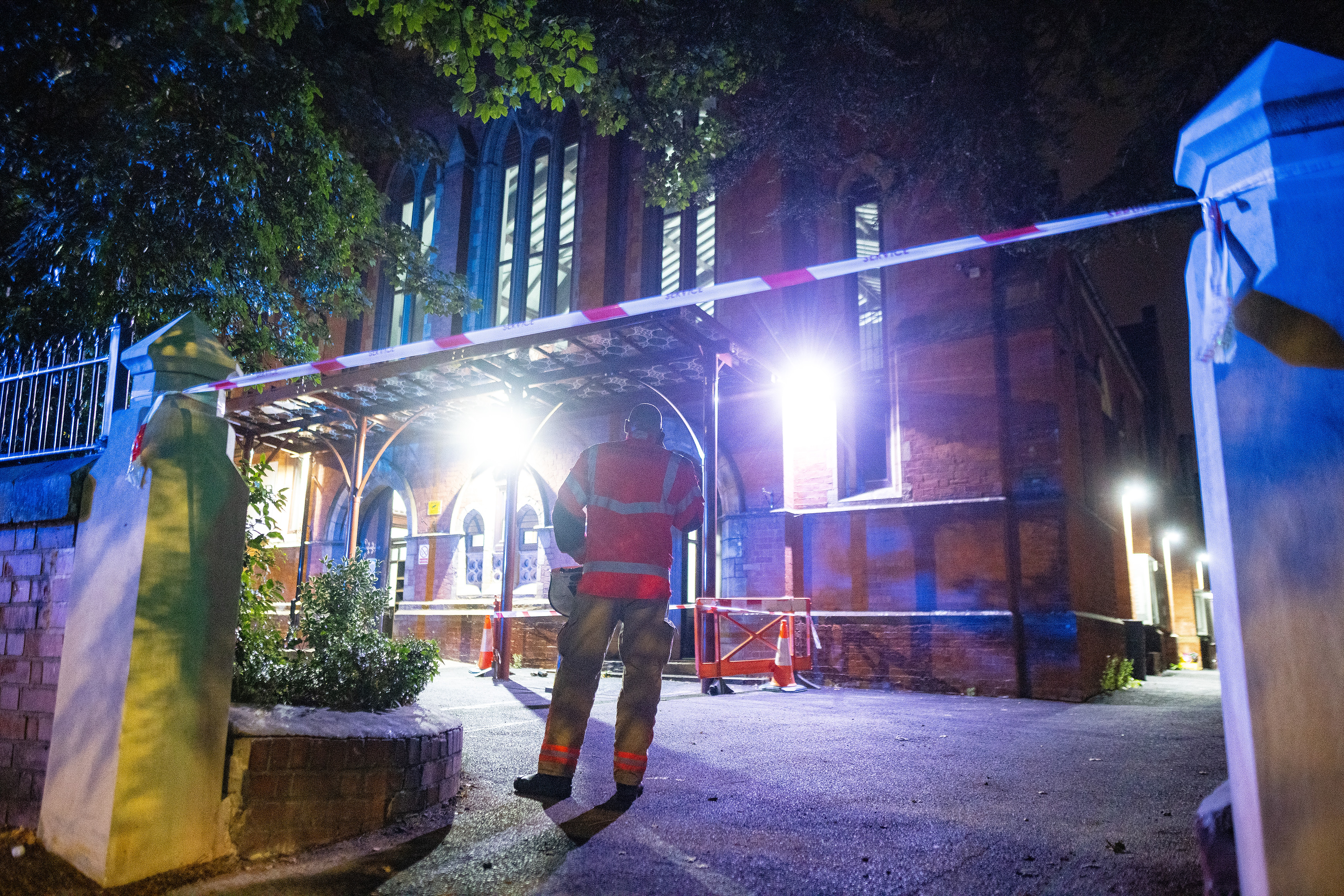 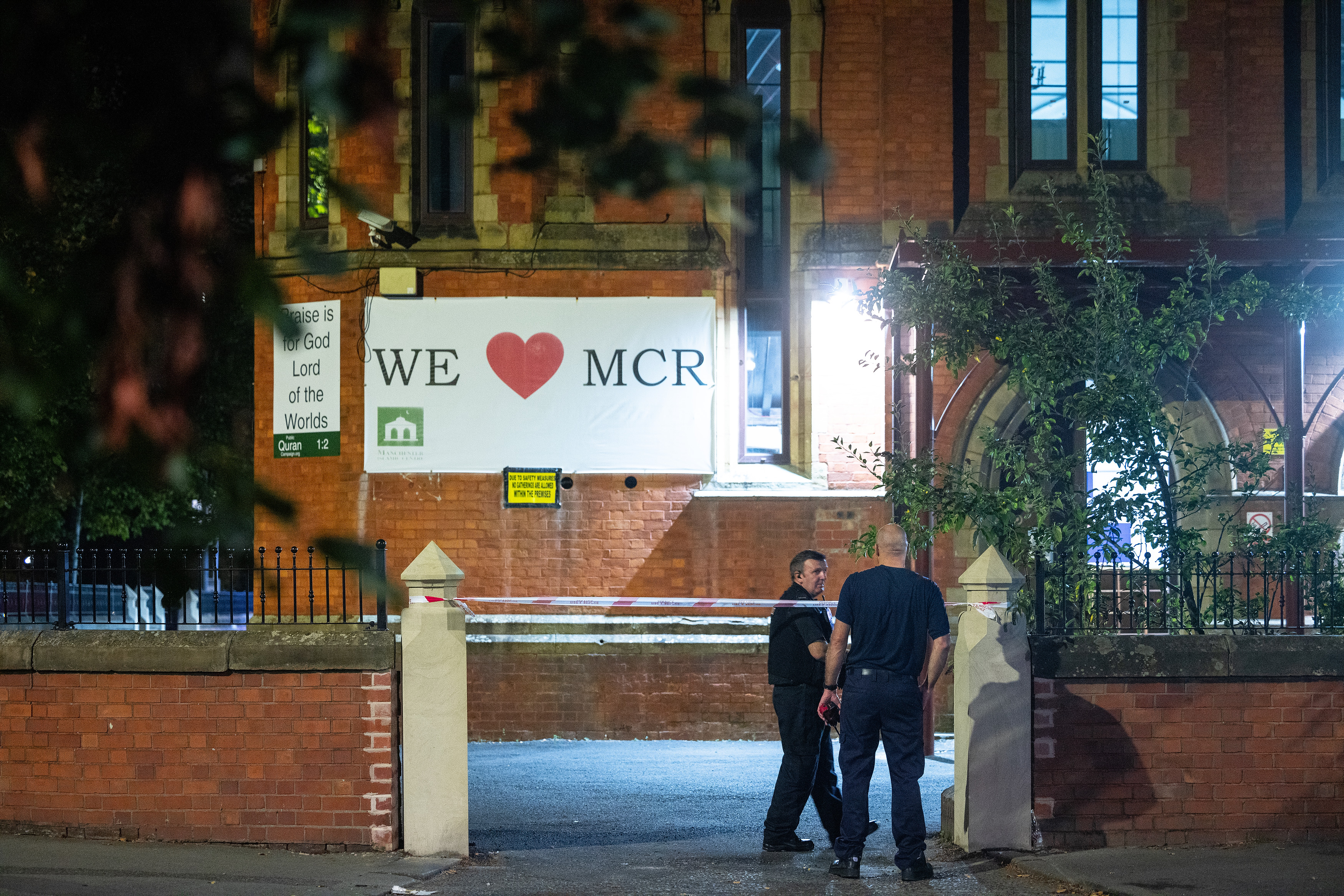 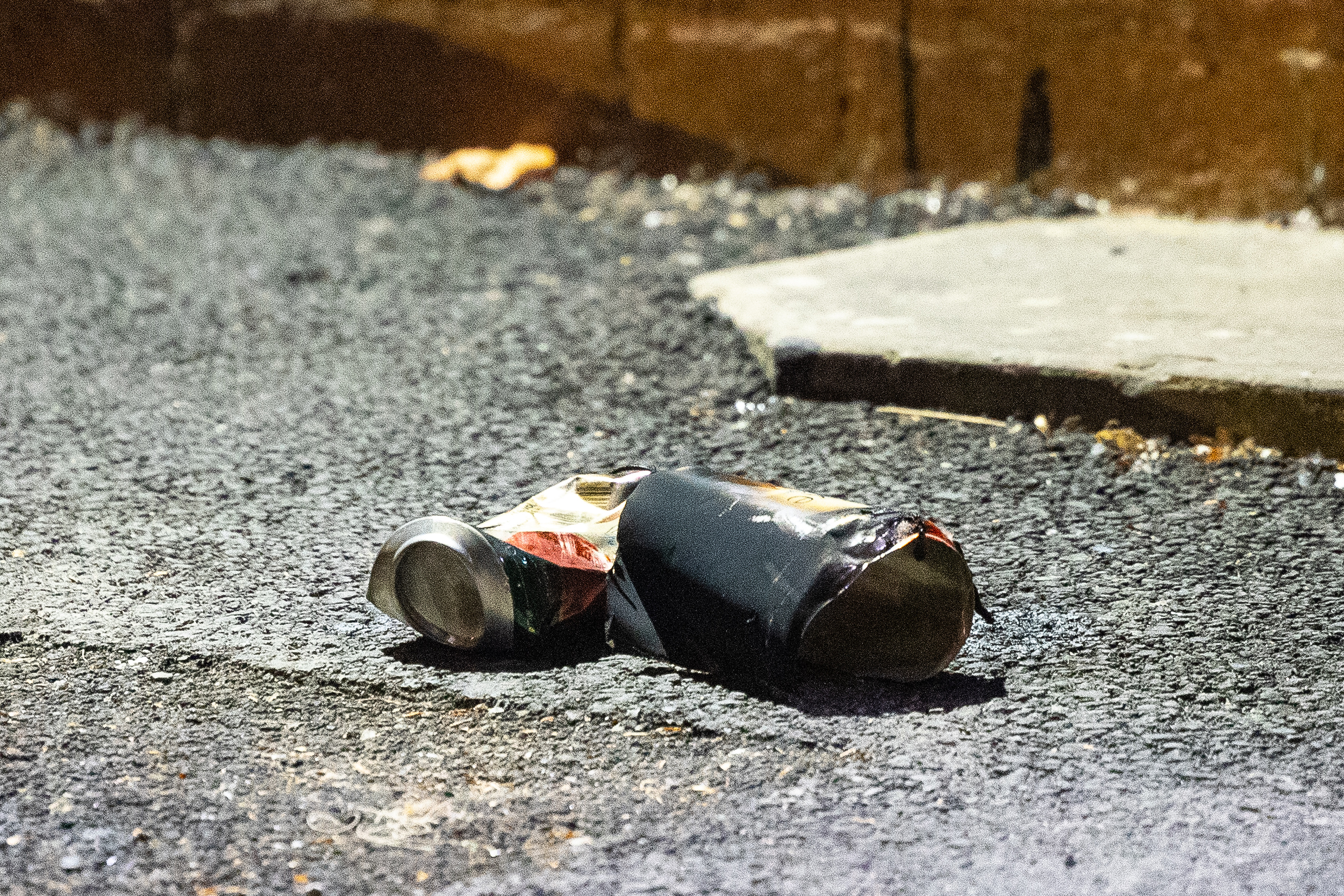 Liberal Democrat lothario is thrown out by his Bulgarian fiancee