A rule that promises criminal defendants their day in court in a timely manner is slated to come back after being suspended at the onset of the COVID-19 pandemic, which could see violent offenders in Georgia’s largest metro area released onto the street as prosecutors sift through a massive backlog of cases.

Fulton County District Attorney Fani Willis told Fox affiliate WAGA-TV that prosecutors generally have 90 days after an arrest to indict a defendant or let them out on bond. That rule was temporarily suspended as the pandemic forced courtroom closures across the country.

With the deadline set to be re-imposed, Willis said suspected criminals, some charged with violent crimes, could be freed while they await trial if prosecutors don’t act on those cases. 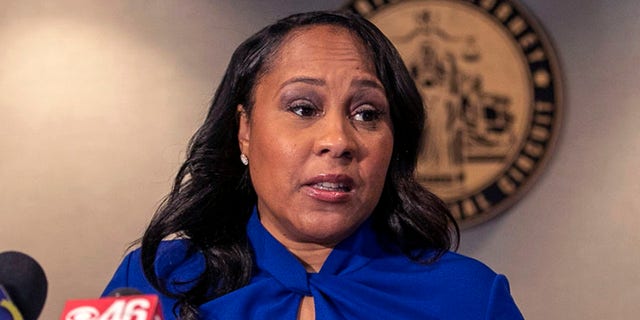 Fulton County District Attorney Fani Willis speaks during a press conference in the District Attorney’s office at the Fulton County Courthouse in downtown Atlanta on Aug. 30, 2021. Willis said a case backlog created by the COVID-19 pandemic could result in some violent offenders being released while they await trial. (Alyssa Pointer/Atlanta Journal-Constitution via AP)
(Alyssa Pointer/Atlanta Journal-Constitution via AP)

“If I do not get additional staffers, we are going to see people released,” she told the news outlet.

“Very dangerous,” Willis replies. “The reality is that often people that commit crimes will commit another if they’re released.”

The backlog comes as Atlanta is in the midst of a spike in violent crime, similar to other major cities nationwide. As of Sept. 4, the city experienced 110 homicides, compared to 96 in the same time frame in 2020, according to police data.

Willis said she inherited a few thousand criminal cases where no one has been indicted from her predecessor, Paul Howard. Around 4,000 cases were leftover from Howard’s tenure and another 7,000 were from crimes committed during the pandemic.

“The average lawyer and investigative team., max, can put together about 10-12 cases a week for indictment. It’s simple math,” Willis said. “I got to work with 12,000 cases.”

Fox News has reached out to her office.

The local outlet cited the case of Daquan Reed, who is being held in connection to the murder of a 7-year-old Kennedy Maxie, who was struck by a stray bullet outside a pizza shop. He could be released on bond if he is not indicted before the Sept. 28 deadline. 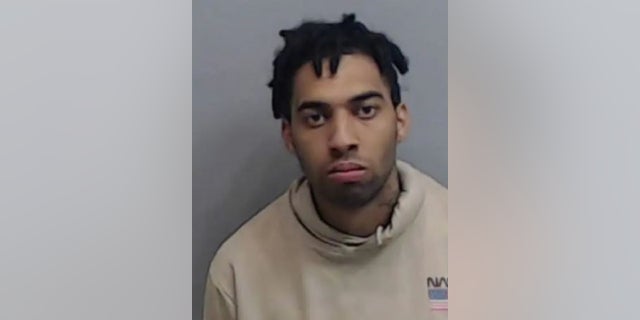 In addition to the unindicted cases, Willis’ office has more than 11,000 indicted cases in the system, of which more than 600 people accused of murder.

“I would be less than honest if I told you that some days it doesn’t make me very angry,” she said.

In June, the Fulton County Board of Commissioners approved $75 million to reduce the judicial backlog caused by COVID-19. The funds are slated to go toward the hiring of temporary employees, opening additional courtrooms, extending court hours and the addition of satellite courtroom locations.

“If we do not get more lawyers and more investigators and more legal assistance in this office to work on charging those defendants, people are going to get out of jail,” Willis said. “It’s not what I suspect, it’s what’s going to happen.”