DHAKA (Reuters) – Bangladesh summoned the Myanmar ambassador on Wednesday to condemn “irresponsible remarks” made by Myanmar’s religion minister about Rohingya Muslims, and called for action against him, senior officials at the Bangladesh foreign ministry said. 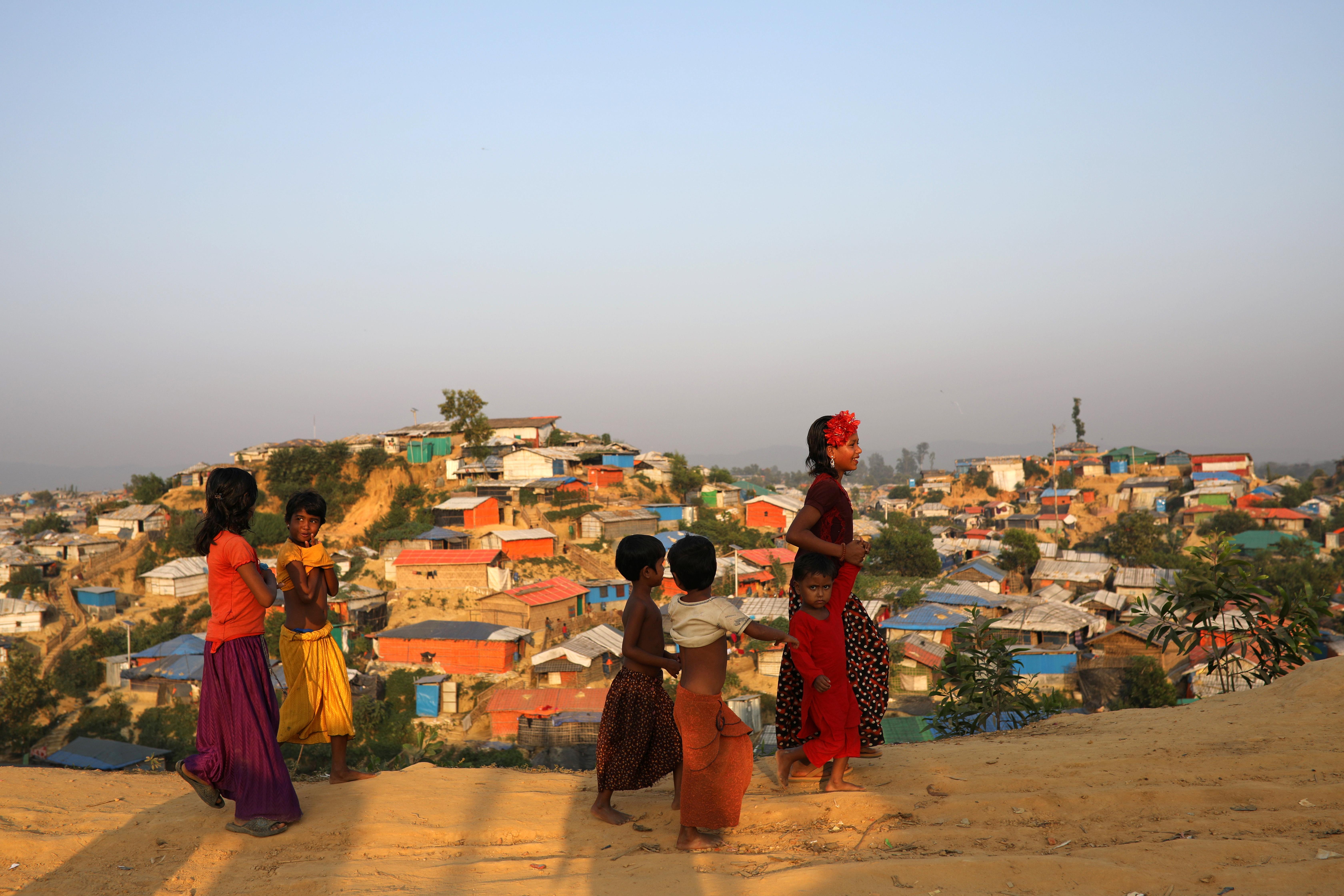 Rohingya Muslims living as refugees in Bangladesh after escaping Myanmar are being “brainwashed” into “marching” on the Buddhist-majority nation, Myanmar’s religion minister Thura Aung Ko said in a video released by the news website NewsWatch.

Condemning the comments about “marching on Myanmar”, he said: “We have zero tolerance toward militancy. We have never encouraged radicalism.”

“If you give them citizenship and their property back, they will run for Myanmar. Instead of doing that, you are making provocative statements? This is unfortunate,” the official said.

U.N. investigators have accused Myanmar soldiers of carrying out mass killings, rapes and burning hundreds of villages with “genocidal intent”. Myanmar denies most of the allegations.

When Bangladesh summoned Myanmar ambassador U Lwin Oo, he “tried to dilute the comments by saying they were the religion minister’s personal opinion,” said an official at the Bangladesh foreign ministry who was present at the meeting. “But we asked for action against the minister.”

The religion minister’s comments come as both countries have been engaged in negotiations for more than a year to repatriate the Rohingya to Myanmar, often blaming each other for delays in the process.

The latest plan was scuppered last month after no refugees agreed to return, saying they wouldn’t go back unless Myanmar met a series of demands, chiefly granting them citizenship rights.