Barrister, 59, is suspended by firm she set up after tweeting that Meghan and Harry should have named daughter ‘Doprah’ during chat with Julie Birchill that led to her being fired by Telegraph

A top barrister has been suspended by the legal firm she set up after tweeting that Prince Harry and Meghan Markle should have named their new daughter ‘Doprah’.

Joanna Toch, 59, made the comments during a conversation on Twitter with Julie Birchill that is thought to have led to the Telegraph columnist losing her job.

Miss Burchill, 61, was criticised for described the naming of the baby, Lilibet Diana, as a ‘missed opportunity’, adding: ‘They could have called it Georgina Floydina’.

This was a reference to George Floyd, whose murder by US police officer Derek Chauvin in Minnesota in May 2020 led to worldwide protests against racism. 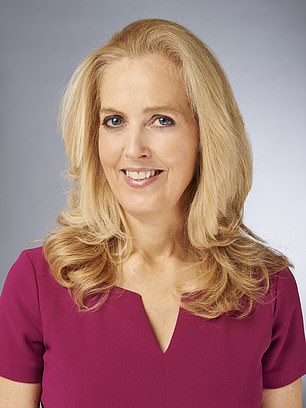 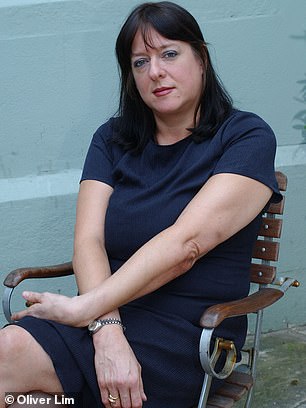 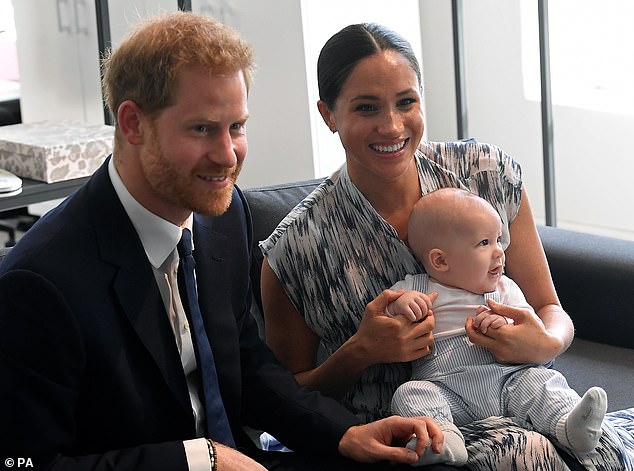 Miss Burchill wrote back: ‘I was hoping for Doria Oprah, the racist rotters’ – a reference to chat show star Oprah, who had hosted Harry and Meghan’s bombshell interview in March and Harry’s Apple TV+ series on mental health last month.

The family law barrister then replied: ‘Doprah?’ After a furious backlash online, Miss Toch apologised ‘unreservedly’ and said she herself had ‘children of colour’.

Before deleting her Twitter account, Miss Toch – a former British Olympic rower – wrote: ‘I am very sorry for the comment and what I saw as a joke.

‘I’ve fought during my professional life against racism which is abhorrent.’ 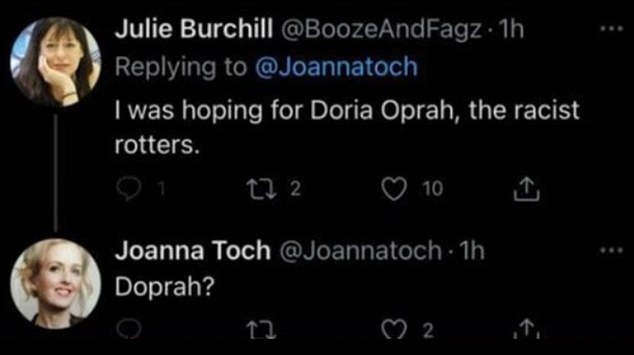 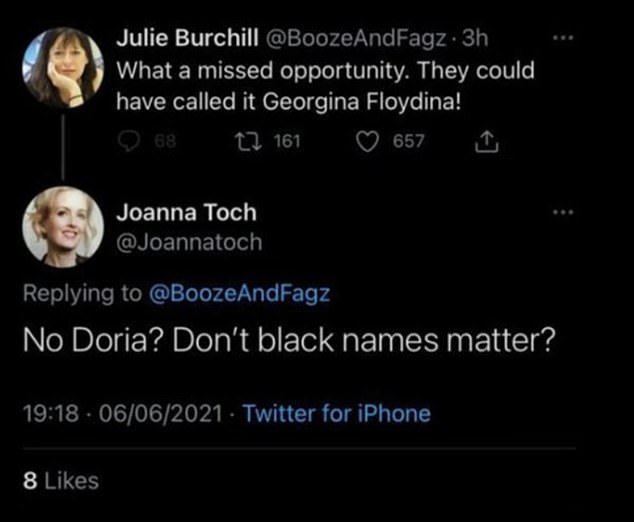 But her company Family Law Cafe then said it had suspended her ‘pending an internal review’ into the remarks.

A statement from the Family Law Cafe board of directors said: ‘Family Law Cafe Limited has suspended Joanna Toch with immediate effect pending an internal review into her recent comments on Twitter.

‘FLC considers her comments as offensive, unacceptable and highly contradictory to the inclusive manner in which FLC has always and will continue to work with members of all the communities in managing the challenges of matrimonial and family disputes”.

Miss Burchill last night claimed she had been ‘sacked’ from her role at the Telegraph, just days after she was accused of racism over her own social media post. 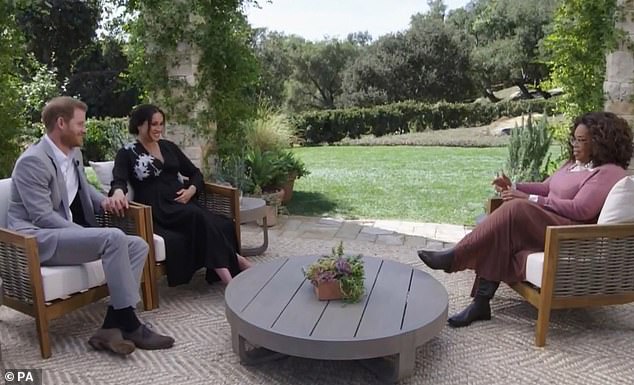 But a source at the Telegraph said it was wrong to say Miss Burchill had been sacked, because she was not a member of staff and not on a freelance contract.

They added that she was a ‘contributor’ and it would be wrong to ‘infer’ she would not be used in this capacity again.

Last year Miss Burchill was at the centre of controversy over comments she made to a Muslim journalist about the Prophet Muhammad.

She gave an ‘unreserved’ apology and agreed to pay Ash Sarkar, a journalist at Novara Media, substantial damages.

Georgia teen loses both parents to COVID-19 within four days

Business leaders warn of Brexit chaos due to 'untested' IT system

California woman, 91, armed with shotgun, dies after being shot by deputies