The hard-left are rallying behind former Militant activist Steve Turner to replace “Red Len” McCluskey as boss of the 1.4 million-member Unite. 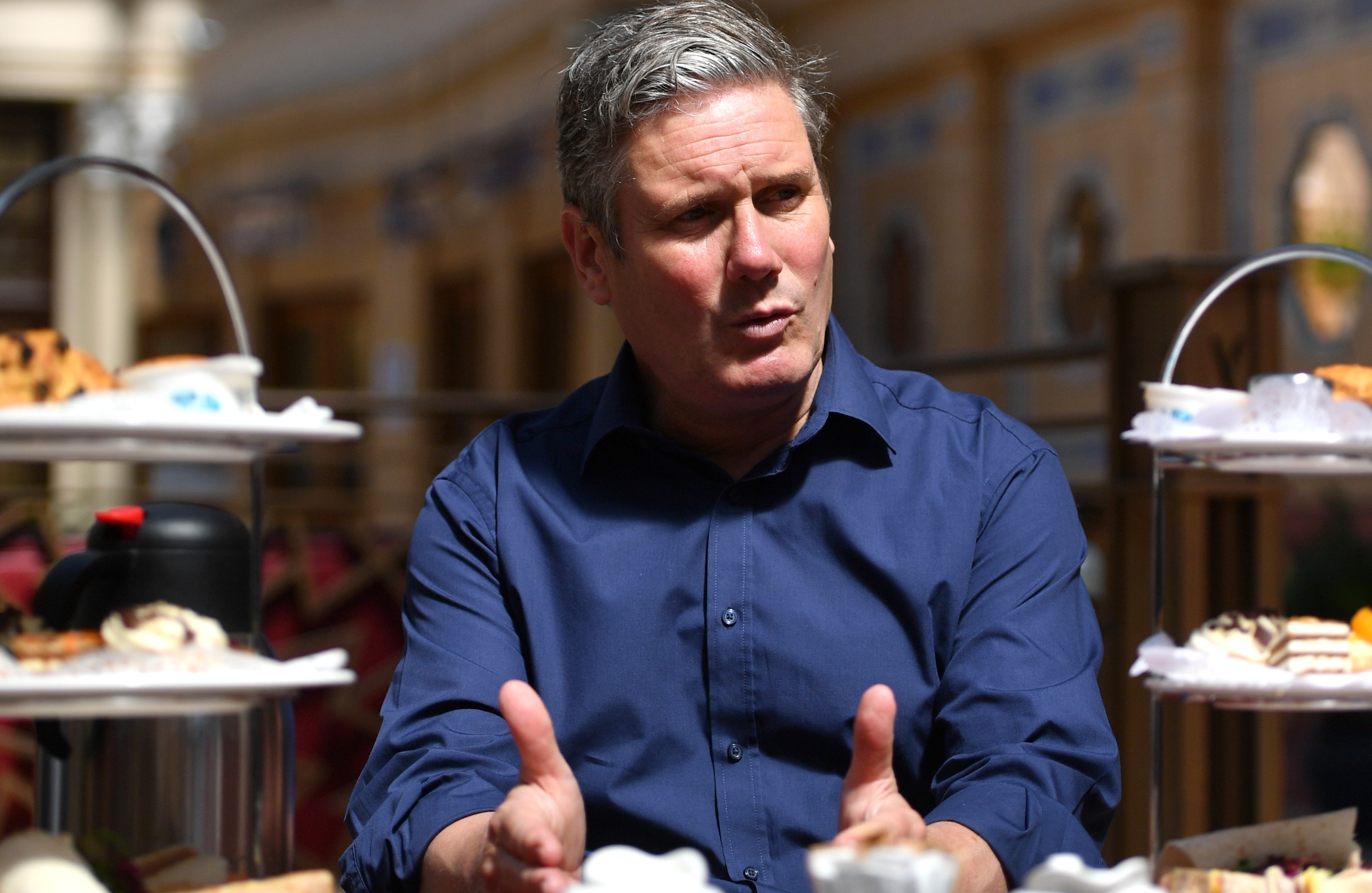 But Sir Keir fears a Turner victory will lead to a funding cut and wreck his bid to reform the party away from the Corbynista.

It is thought Turner, will give a major role to leftie firebrand Howard Beckett, who pulled out of the race to give his rival a clear run.

Labour insiders are worried that if the pair take control of Unite — Labour’s biggest donor — they will use their muscle to force the party to the left or starve it of cash.

This could plunge Sir Keir into a damaging and possibly terminal civil war with extreme activists who dominate the membership.

A union source said: “Giving these two the levers of power would be like Len McCluskey on steroids.”

Beckett, suspended from the Labour party over tweets about Home Secretary Priti Patel, is tipped to be given control of the union finances in a secret deal with Turner.

He has made it clear he wants Unite, which gave Labour £3million in the run-up to the last election, to cut its contributions to the party.

Insiders also suspect the pair have a deal for Turner to hand over the top job before his five-year term is up.

The two agreed a blended manifesto that opponents say points to the ditching of an investigation into £98million spending on a hotel and conference hub in Birmingham.

Sir Keir is pinning his hopes on leading moderate Gerard Coyne stealing the crown on a ticket to put the pay and conditions of members before political posturing.

But he faces a huge task to get members to out-vote the lefties. McCluskey won the last contest on a turnout of just 12 per cent.

Coyne said: “It is clear Howard Beckett is pulling Steve Turner’s strings but we are yet to see the secret deal. Union members deserve to know what they would be getting if they vote for Turner.

“They are being asked to take an unlucky dip wearing a blindfold.”

Campaigning could turn nasty before voting ends on August 23.

The bigger question for Labour and Sir Keir is whether he will be in control of the union at the end of next month.

Turner’s team did not respond to requests for a comment. 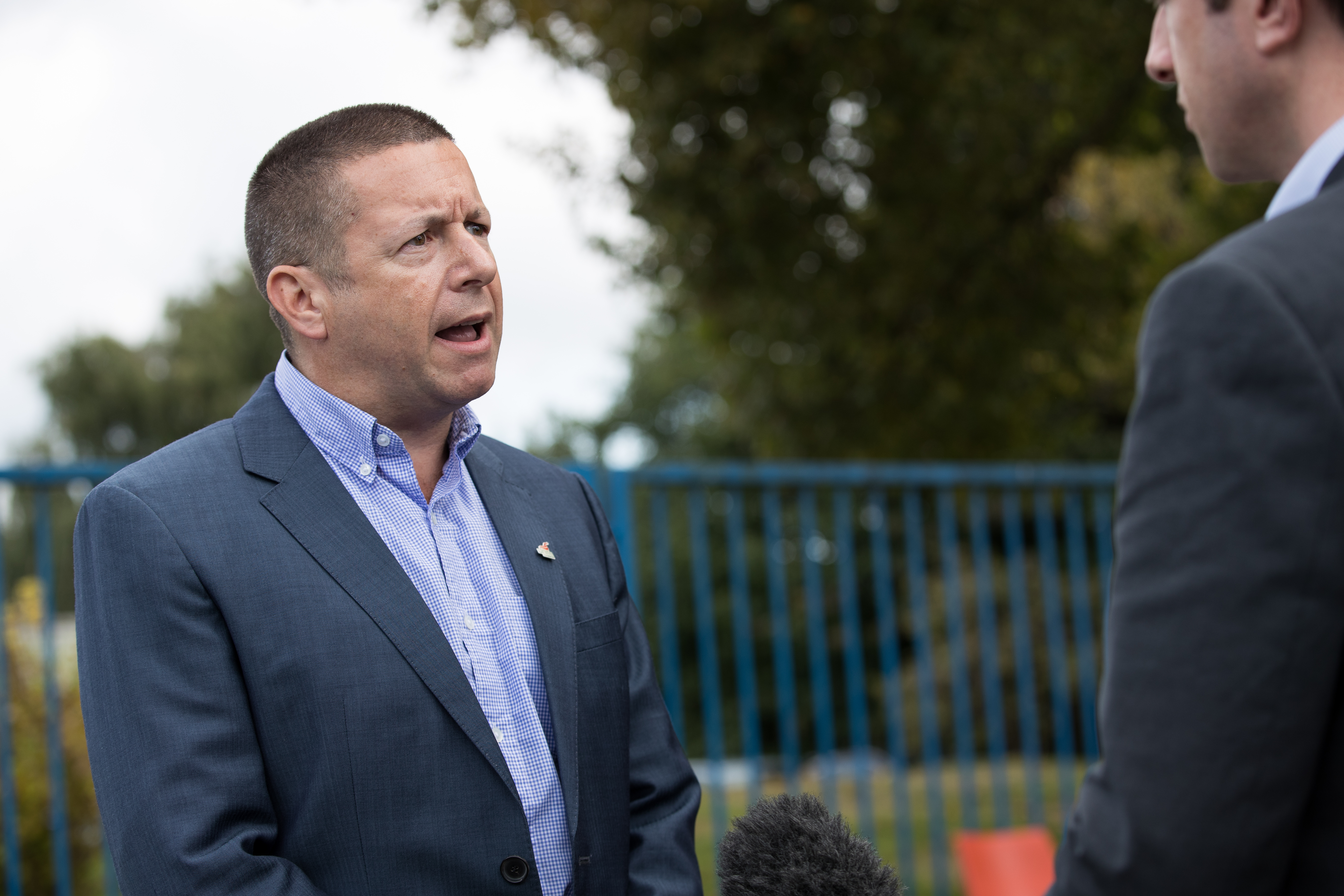 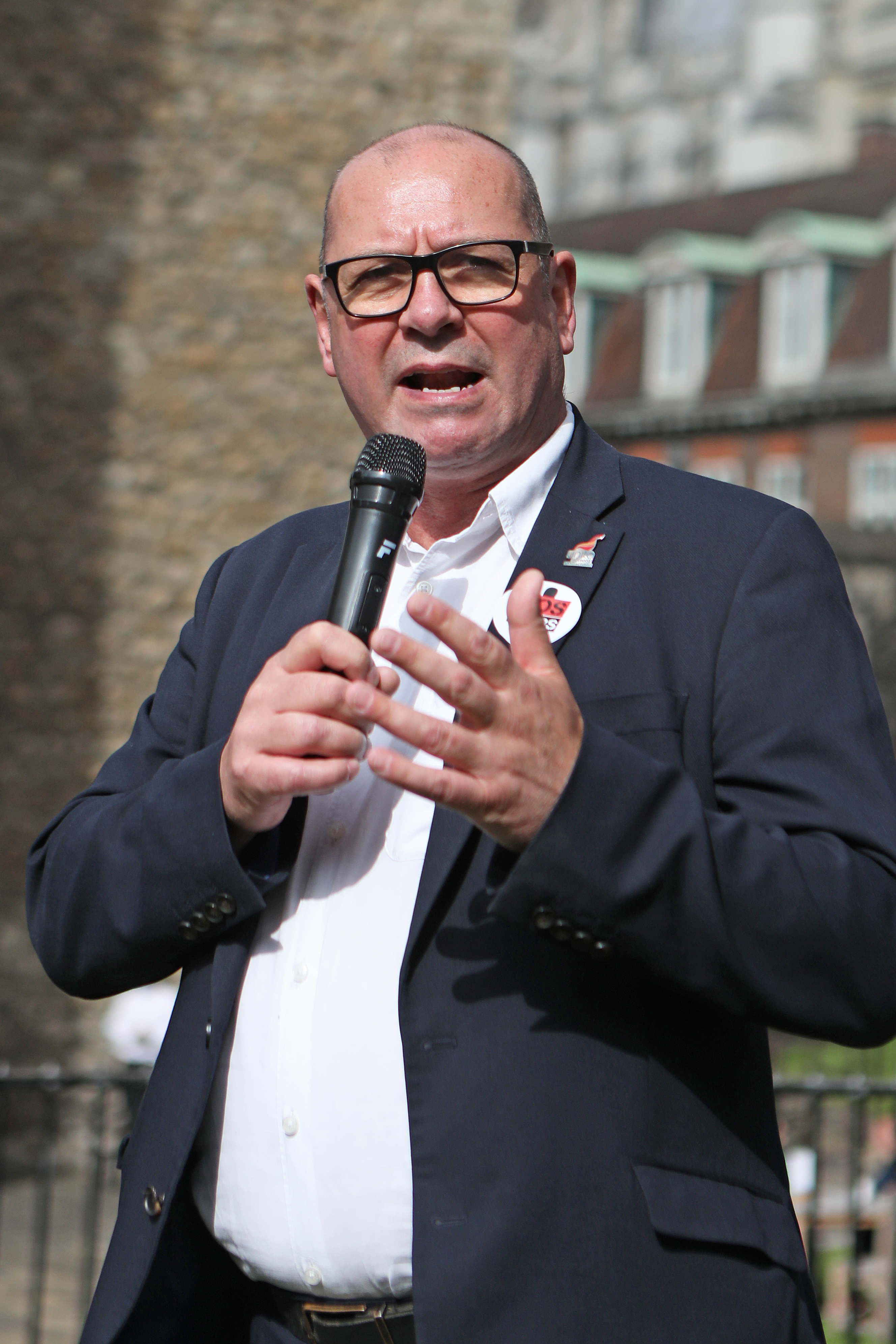 FREE speech is a cornerstone of the British way of life.

So we applaud a new report calling for a guarantee to be written into law.

People must be able to express their views without fear of being “cancelled” by the woke brigade.

For too long, our universities and online platforms have been dominated by activists determined to crush dissent to enforce views often held only by a minute proportion of the country.

Former Supreme Court judge Lord Sumption is spot on when he says this smacks of dictatorship.

It is time we learnt from America and enshrined these precious rights in law.