A BEAUTIFUL mum lost her battle with cervical cancer less than a year after she was given the all clear from the disease.

Victoria Ayres had been “making memories” with her six kids when she beat cancer in 2020 – but was given the tragic news that she was terminal 11 months later. 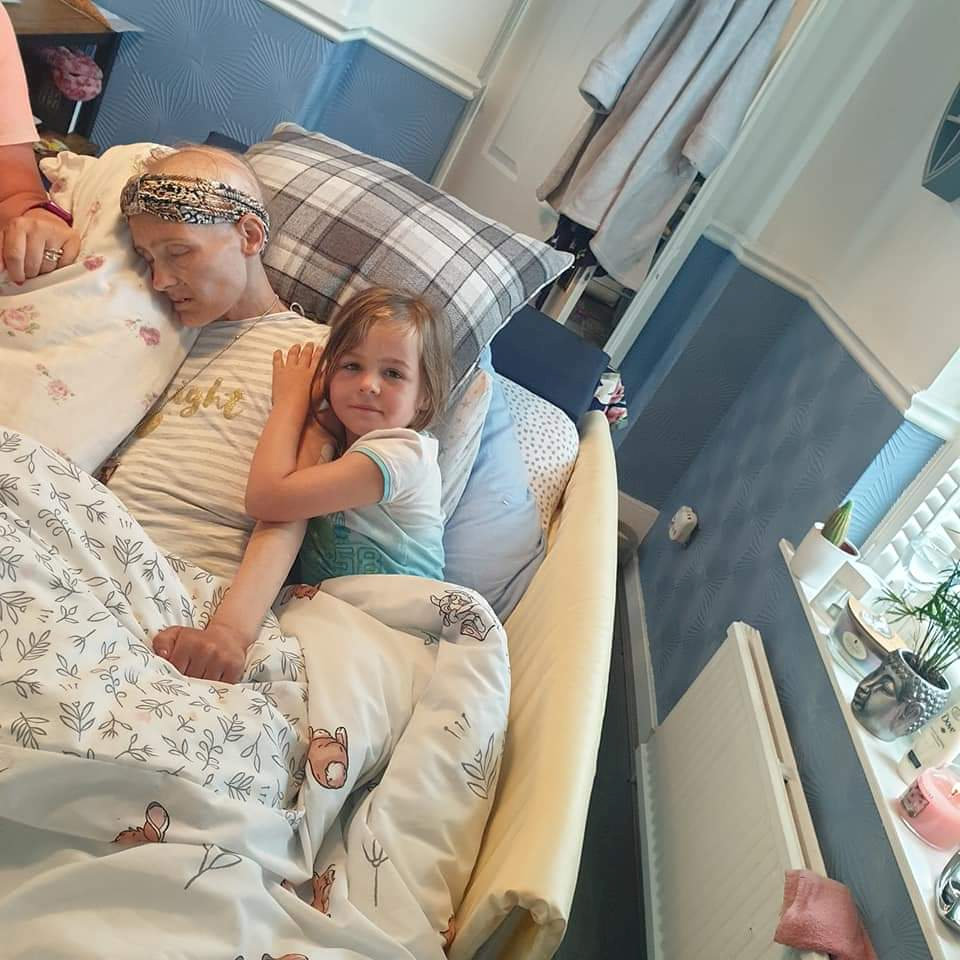 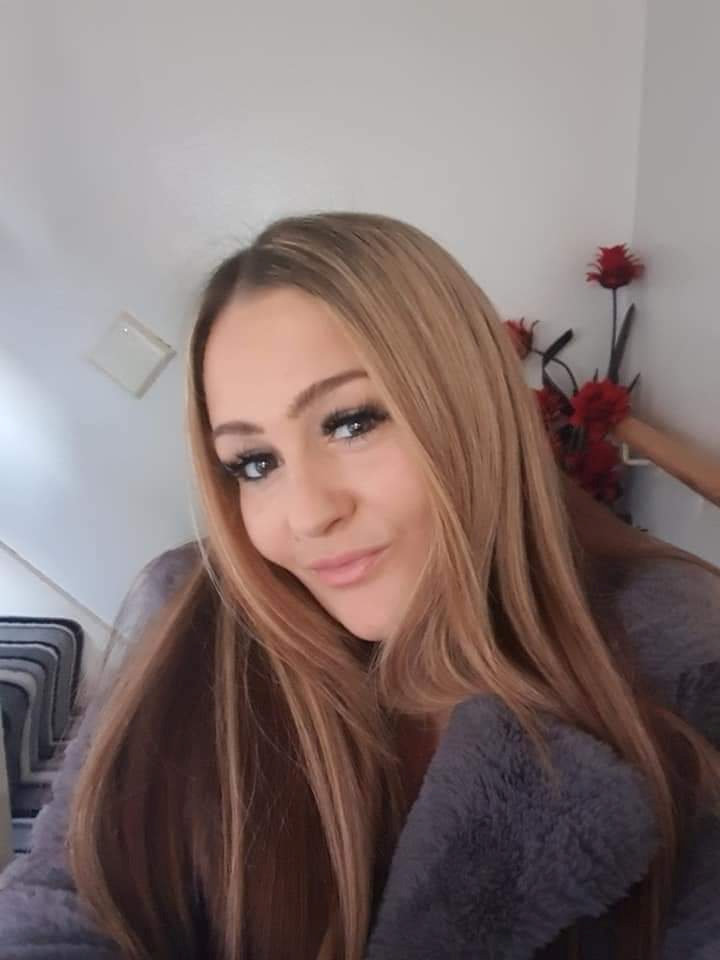 The 37-year-old died on July 12 after her cancer spread from her cervix to her kidney, pelvis and stomach, which left her body paralysed and needing two kidney bags.

The full-time mum, from Blackburn, Lancs,  had shown no symptoms before she suddenly became poorly “out of the blue” in early December 2019, according to her cousin Chris Murray.

Chris, 33, explained how much weight the mum-of-six had lost  when they spent time together in the days leading up to Christmas.

But the pair were left devastated when she was diagnosed with Stage 3 cervical cancer and was told she needed to undergo immediate treatment.

Victoria was only given a 30 to 50 per cent chance of survival, but against all odds she reached the milestone of ringing the bell at Preston Royal Hospital on April 9, 2020.

Chris said it was “incredibly emotional” and decided to take on a charity walk to Wales to raise funds so that she could enjoy time with her children and “have unforgettable memories”.

She moved from her home in Blackburn down to Wales and got to enjoy pate and toast – which was one of the things on her bucket list.

But by March 2021, her condition had deteriorated rapidly and the cancer spread to other vital organs.

'LIFE OF THE PARTY'

Chris, who was only able to see her sparingly due to Covid, said Victoria was the “life of the party”and that no one would “ever forget her”.

In a touching tribute, Chris, from Preston, said: "We are all just completely heartbroken by what happened. Victoria was too young, and too good.

"Vickie was a fun-loving mum, she was the life and soul of the party. She was very happy all of the time. Her kids were her life, she would do everything for her.

"We'll always remember her, no one will ever forget her. I will remember her for being a happy, beautiful and good mum."

He said they were completely devastated when she relapsed, as by then the cancer had become more aggressive and he was unable to be by her side.

Chris added: "When she rang the bell, we thought she was getting better, we wanted her to make all of these memories with her kids.

"We never expected Vickie to die from this, never. We just wanted to focus on the walk and make sure they had the best time together.

"But she became so poorly she was barely conscious and people couldn't visit her."

The brave mum was able to celebrate her 37th birthday with her children just a week before she passed.

Her funeral took place yesterday in llysfaen at Conwy County. 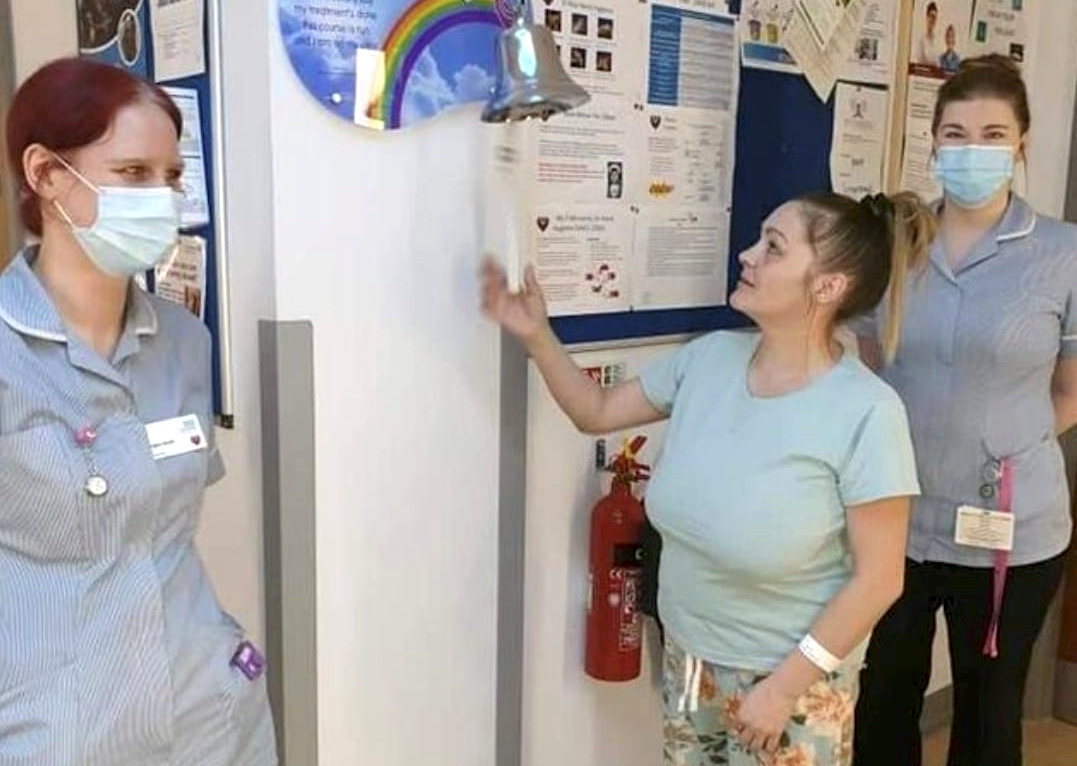 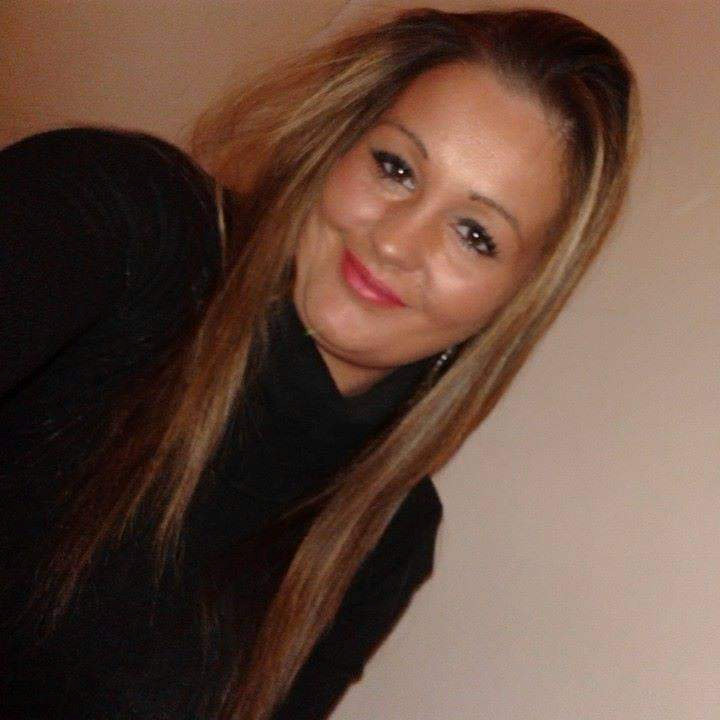 More than HALF of American voters believe Donald Trump is racist