Sanda Dia, 20, died from a heart attack which doctors believe was brought on by salt poisoning. 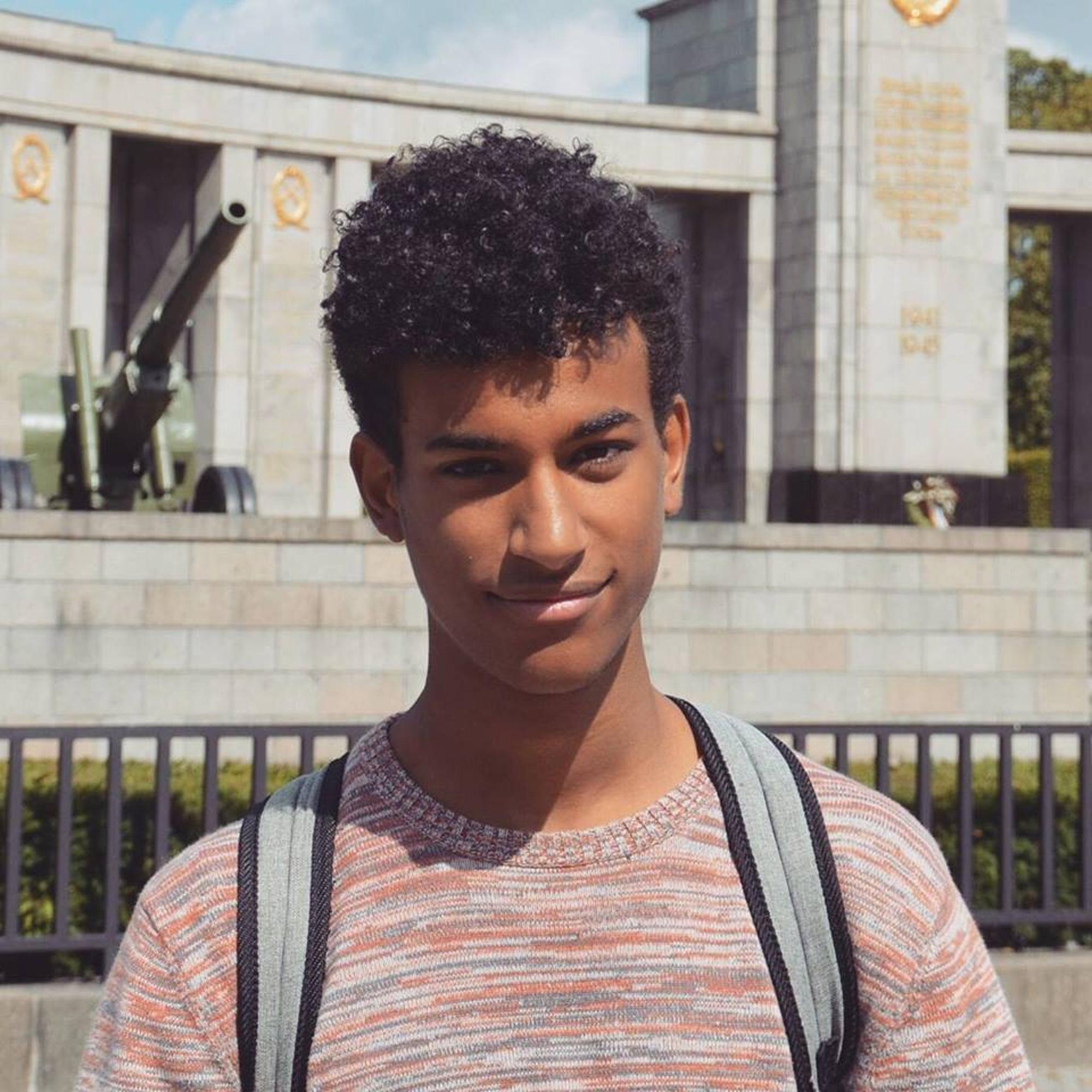 He collapsed during the initiation ceremony for the notorious 'Reuzegom' club for wealthy students at the University of Leuven in Antwerp, Belgium.

The Reuzegom student club, which dates back to 1946, is infamous in Leuven for its champagne-fuelled parties and luxurious trips abroad.

It attracted controversy five years ago when freshers were forced to shoot a piglet with a rifle and slaughter a rabbit as part of their initiation.

He was taken by his fellow students to a hospital in the town of Malle where doctors found his body temperature had plummeted to just 28 Celsius – nearly 10 degrees below the normal 37 Celsius.

Mr Dia was with a group of 20 other students who had spent several days in a log cabin in the forest under the instruction of senior members of the club.

After drinking large quantities of fish oil they were told to strip off and sit naked in the freezing forest where water was poured over them. Mr Dia and two fellow freshers soon began to feel unwell. 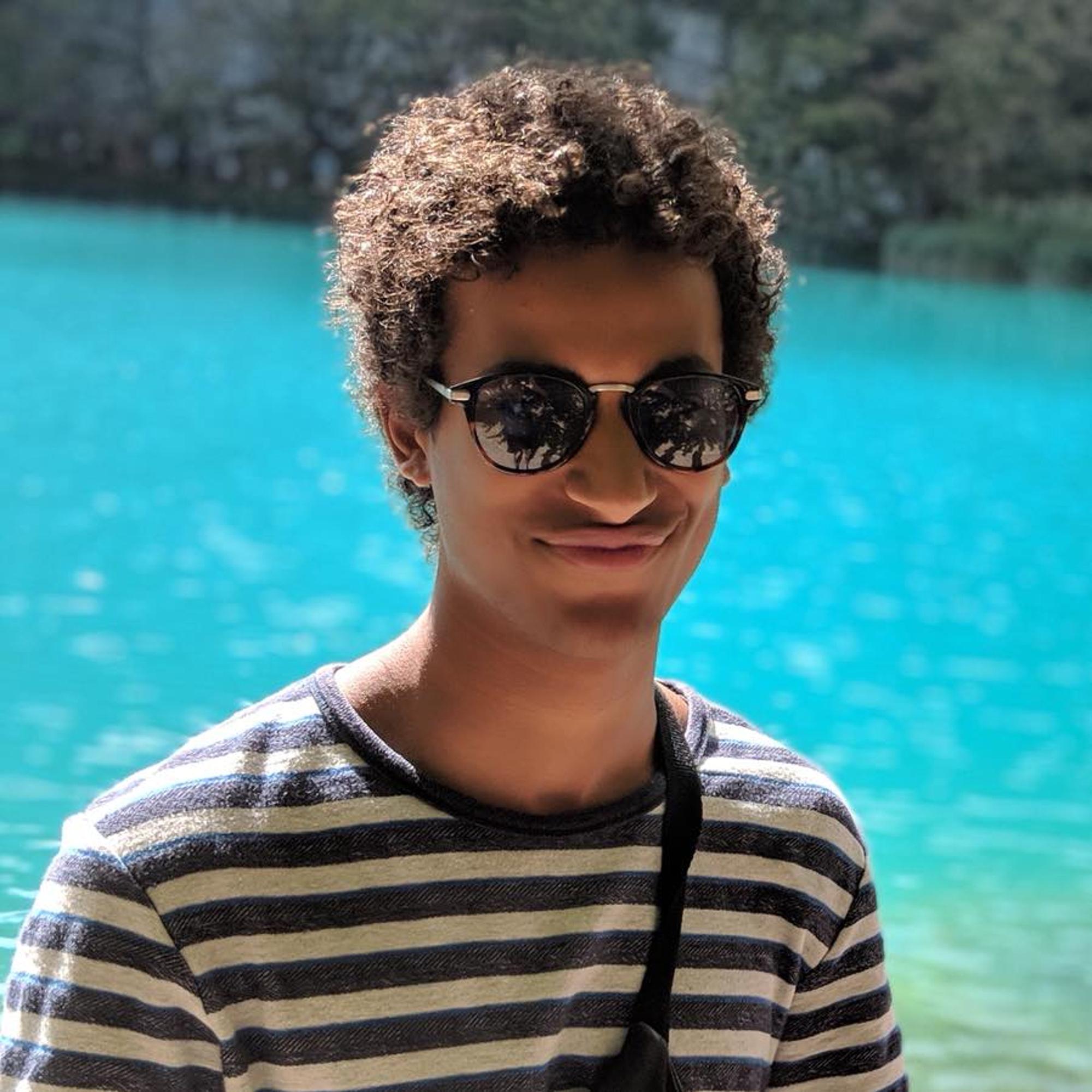 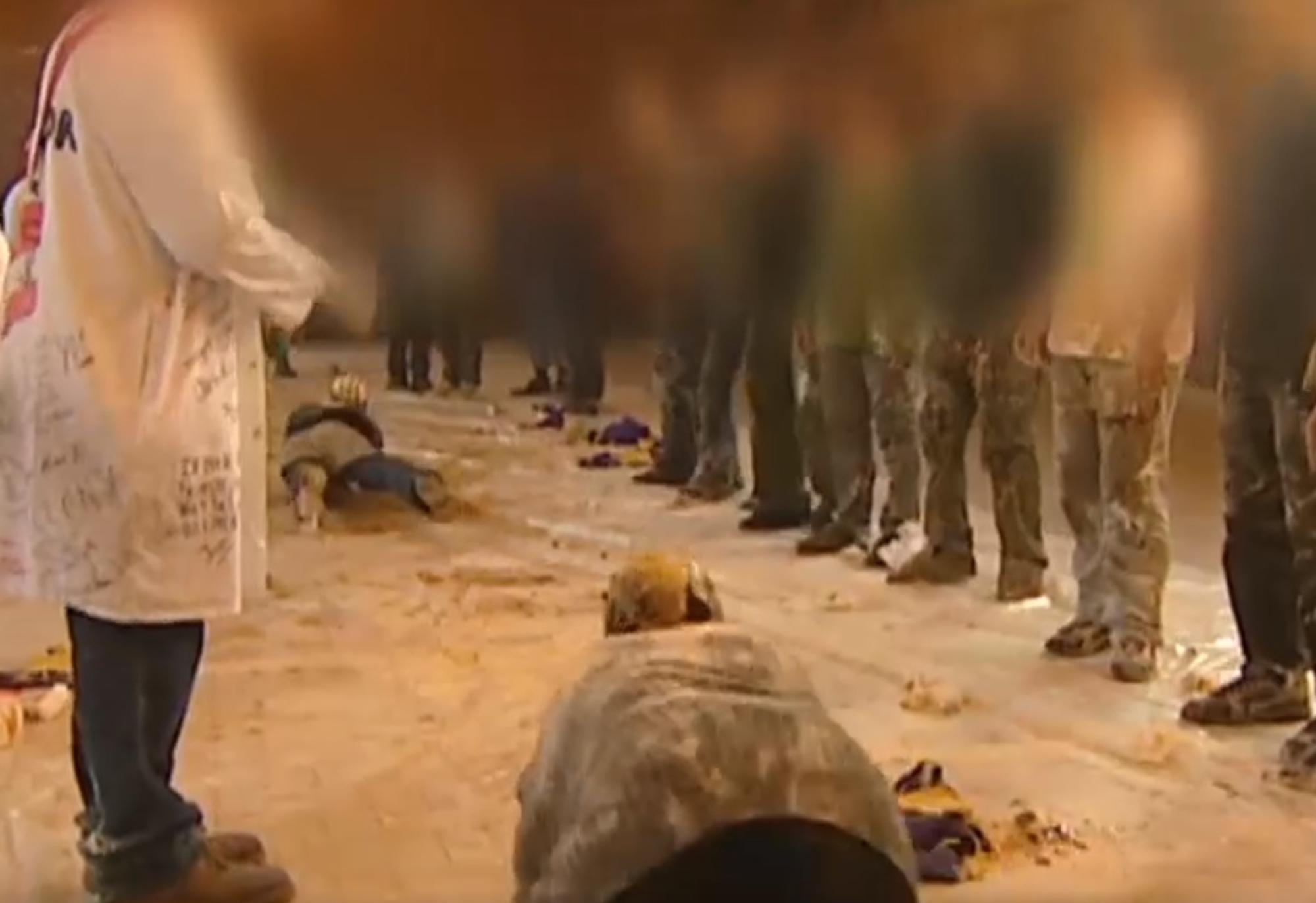 Prosecutor Kristof Aerts said: "The organisers themselves brought him to the hospital in Malle, where his condition rapidly declined. The student was then brought to the Edegem University Hospital."

Mr Dia slipped into a coma and died after suffering a heart attack. The two other freshmen survived the ordeal but are still being treated in hospital.

Local media quoted an unnamed source as saying: "His body temperature was only 28 degrees and his salt concentration was abnormally high. The doctor said that he had never seen anything like it."

Police are investigating Mr Dia's death and are awaiting the findings of an autopsy to see if they confirm doctors' suspicions of a link with the fish oil. 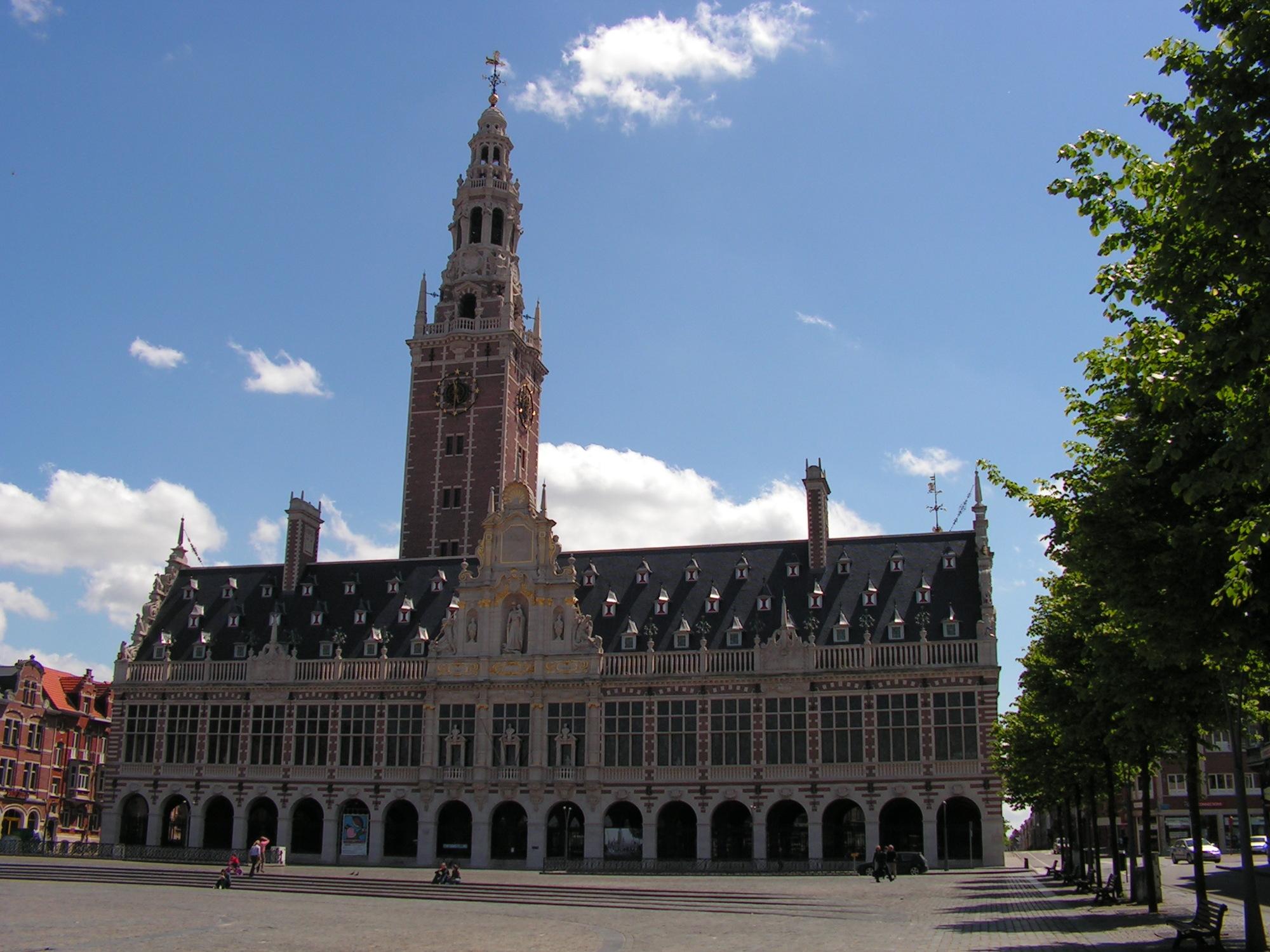 Toxicologist Jan Tytgat said the consumption of large quantities of salt, which is found in fish oil, can be life-threatening.

He said: "With salt intoxication, the heart is the first to be affected. It has to beat harder, the blood pressure is rising. That can lead to cardiac arrhythmia or a cardiac arrest."

Mr Dia's family are urging prosecutors to charge those responsible but they fear that some might get away with it due to their wealth and family connections.

A family member said: "This story should not be covered up. We have a right to full transparency. It should not be so that just because they come from well-off families the case is not fully investigated."

Police have so far questioned 15 students about the incident. No arrests have yet been made but the investigation is ongoing.

The Bullingdon Club is an exclusive all-male dining club at Oxford University, noted for its wealthy members, boisterous rituals and destructive behaviour.