SECRETS of Italy's richest mafia are about to be revealed as hundreds of suspected gangsters are to face justice in the biggest mob trial in more than 30 years.

Alleged members of the 'NDrangheta – including corrupt politicians – will be locked in cages during hearings, due to take place at a huge call centre in Calabria that has been converted into a courtroom. 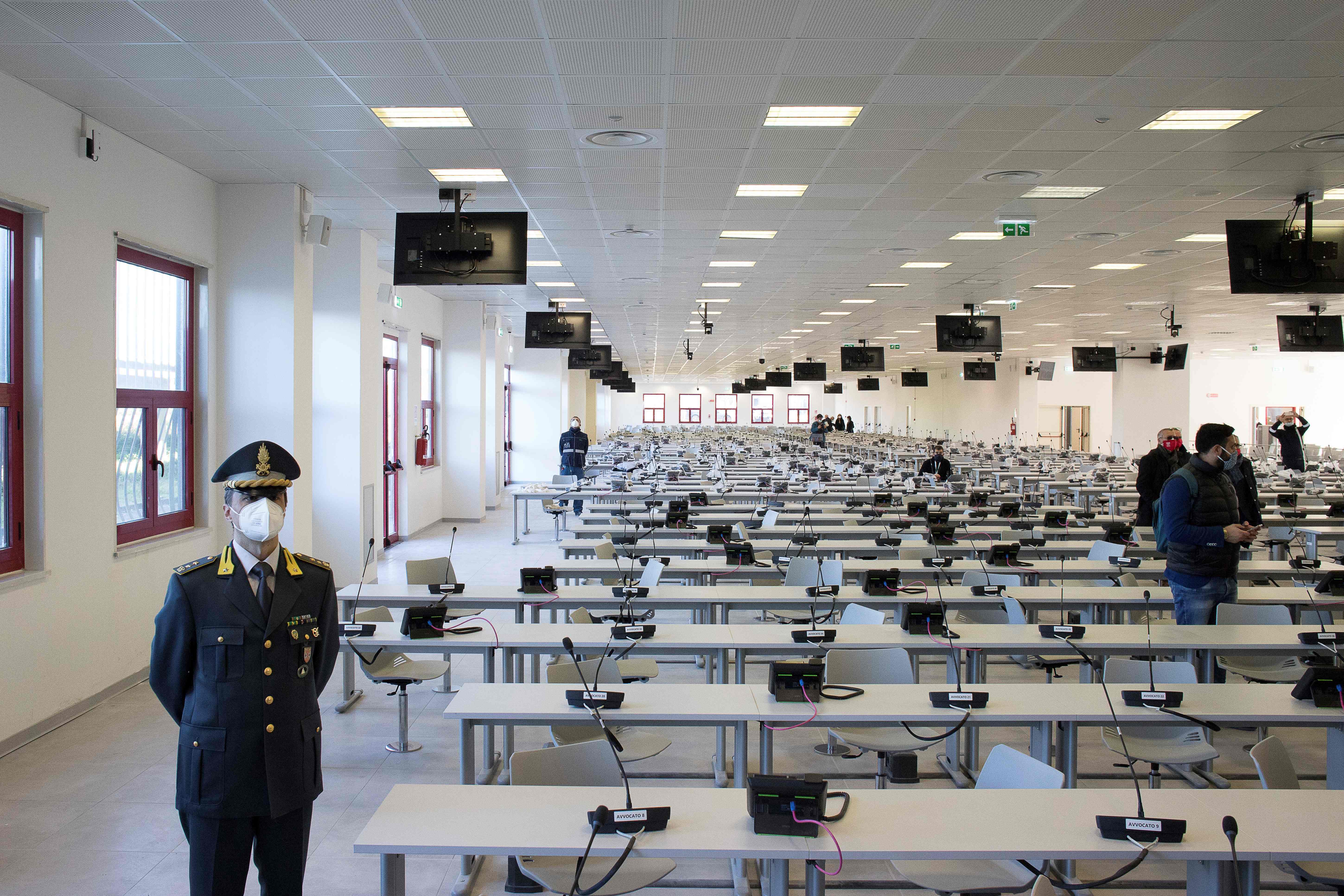 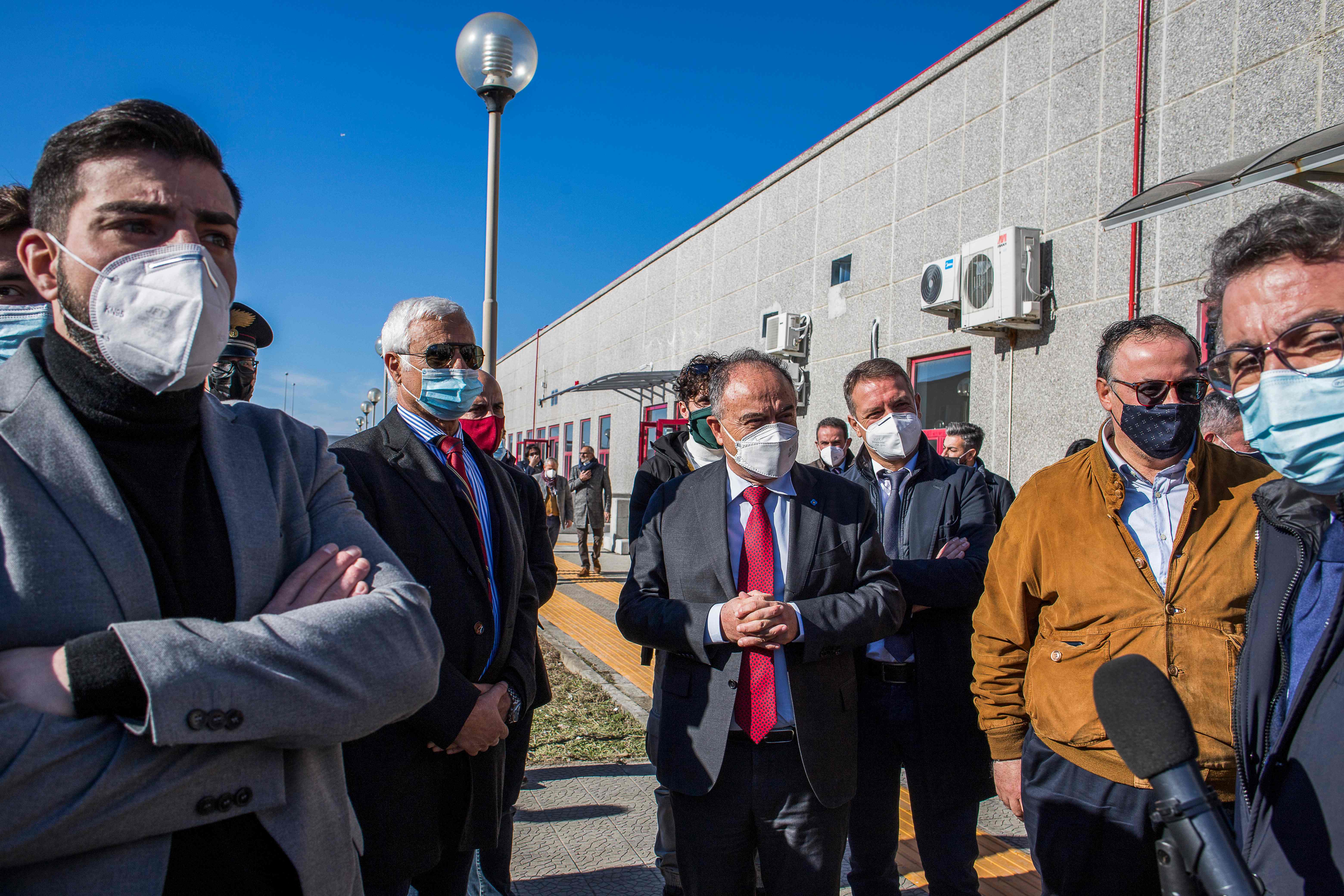 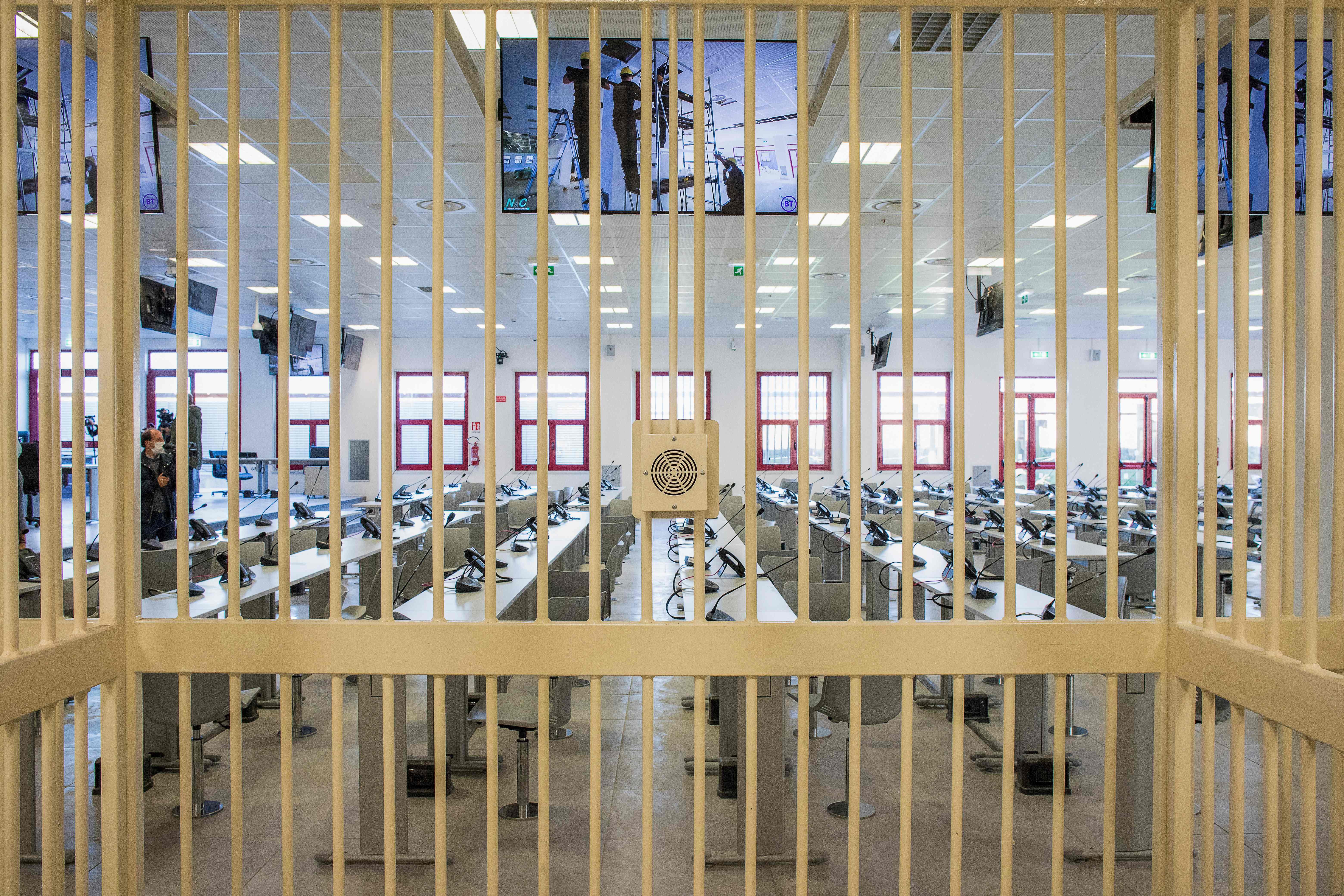 It will now seat almost 1,000 lawyers, judges, prosecutors and spectators taking part in the trial which will expose the inner workings of Italy's most secretive mafia – due to start on Wednesday.

Investigators will reveal 24,000 wiretaps and bugged conversations to back up charges of murder, extortion and drug dealing.

More than 900 witnesses will give evidence against 355 alleged members of the Calabrian mafia, which has an estimated turnover of between €40-€50billion (£36bn-£45bn).

The gang is believed to have strong links with Latin-American drug cartels, which they use to import cocaine through ports such as Rotterdam, as well as gangs in Albania and Turkey, to transport it to market.

It comes more than 30 years after the 1986 Maxi trial in Palermo, which exposed the Sicilian mafia.

Nicola Gratteri, who is leading the prosecution against 'NDrangheta, said: "This is the most important maxi-trial since Palermo."

In 2019, Mr Gratteri ordered the arrests of alleged mafia members in Italy, Germany, Switzerland and Bulgaria that led to the latest trial.

A police chief, a former senator, lawyers, councillors and businessmen were among those arrested in an operation involving 2,500 police officers.

Mr Gratteri added: "This is a mafia that looks like us and is ever closer to us." 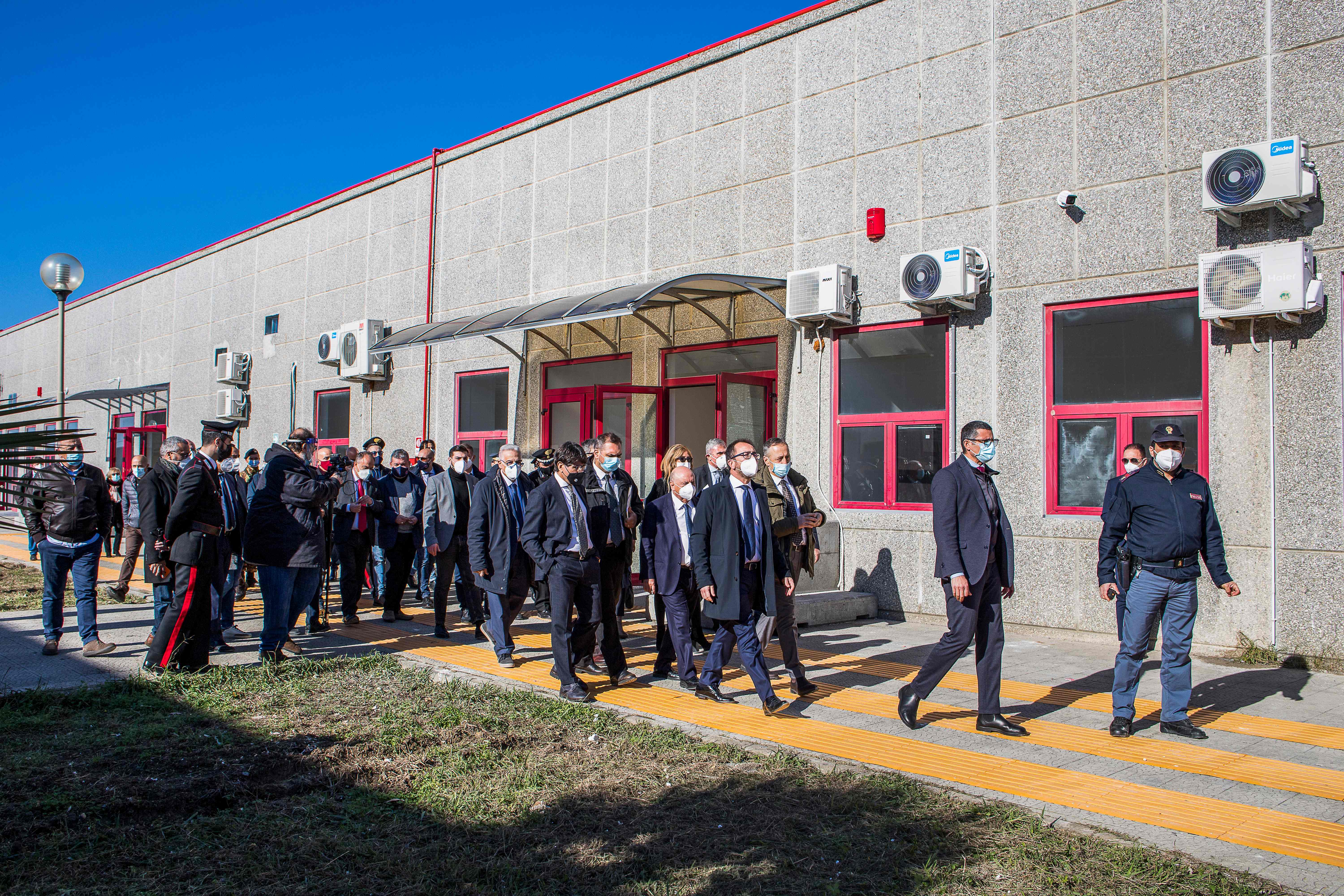 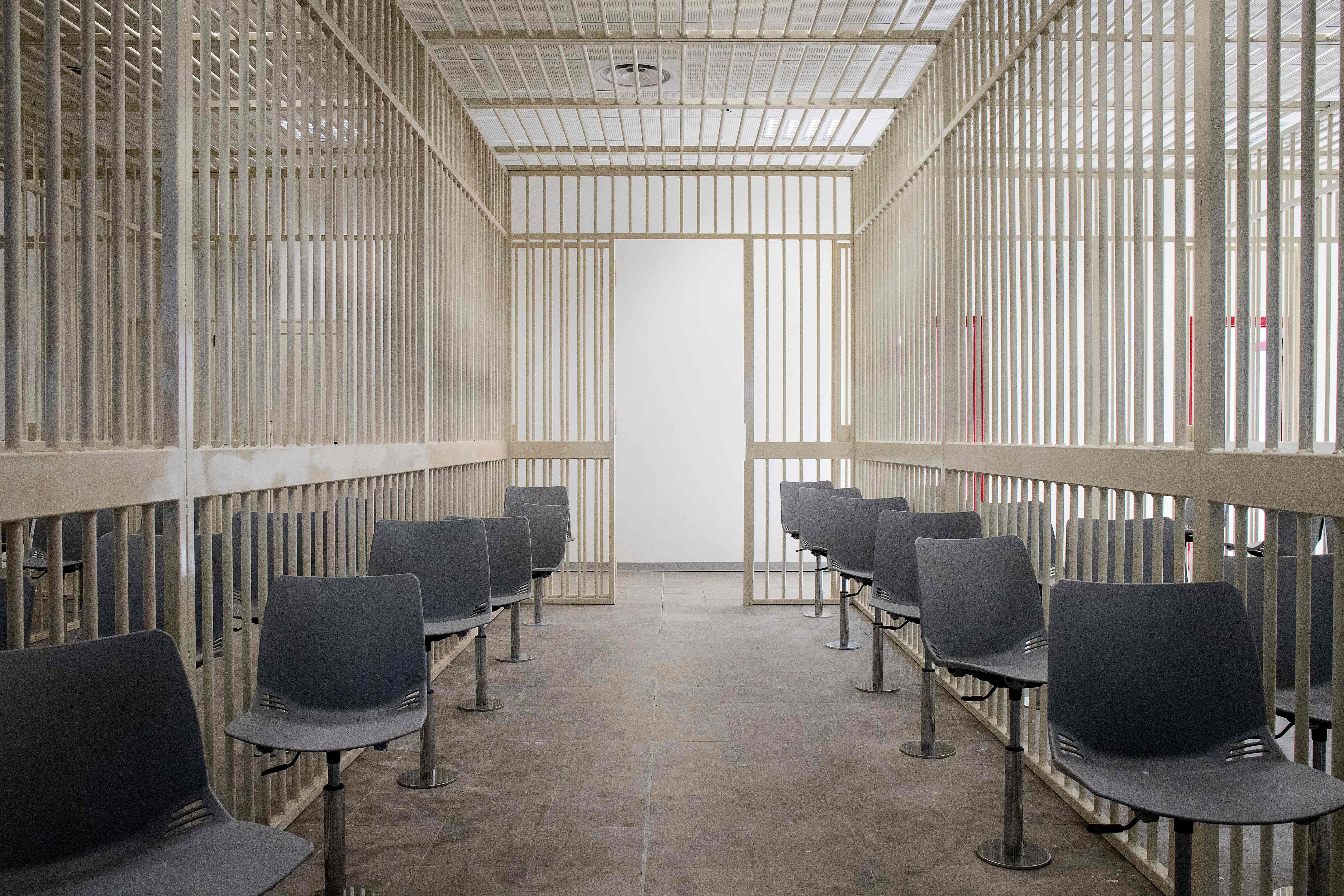 A former senator, a police chief, lawyers, local councillors and businessmen were among those arrested on suspicion of colluding with the mob. “This is a mafia that looks like us and is ever closer to us,” Mr Gratteri, 62, said.

The ‘Ndrangheta crime organisation is to the Calabria region in southern Italy what the Cosa Nostra is to Sicily, dating back to the 18th century.

It is one of the most powerful criminal organisations in the world, with the FBI estimating 'Ndrangheta membership is at about 6,000- mostly based in one of Italy's poorest regions.

The name comes from the Greek "andragathia", meaning courage or loyalty.

The group specialises in cocaine trafficking, and is reckoned to control as much as 80 per cent of Europe's cocaine supply.

Cops say it has surpassed Sicily's Cosa Nostra and the Naples-based Camorra in influence thanks to its control of the drugs trade.

It is also entrenched in the crime scene in and around Turin in northern Italy.

The trial will focus on mob activity in the Calabrian province of Vibo Valentia.

The area is dominated by one of the most powerful clans in the loose confederation that make up the 'NDrangheta, Mancuso.

Mr Gratteri's take down of the clan has been helped by Emanuele Mancuso, the son of one of the bosses, who had been revealing mob secrets after accepting police protection, according to the Times.

Mafia expert Antonio Nisaco said: "They are very violent but extremely entrepreneurial with a global network of contacts.

"A leaf doesn't move in Vibo Valentia without the say-so of the Mancusos."