THE DEATH of an 11-year-old boy from a ''multi-organ failure'' in India, has sparked fears of a bird flu outbreak.

The boy who caught the disease with a 60 percent fatality rate is believed to be the country's first documented case and death of the strain H5N1 of the virus. 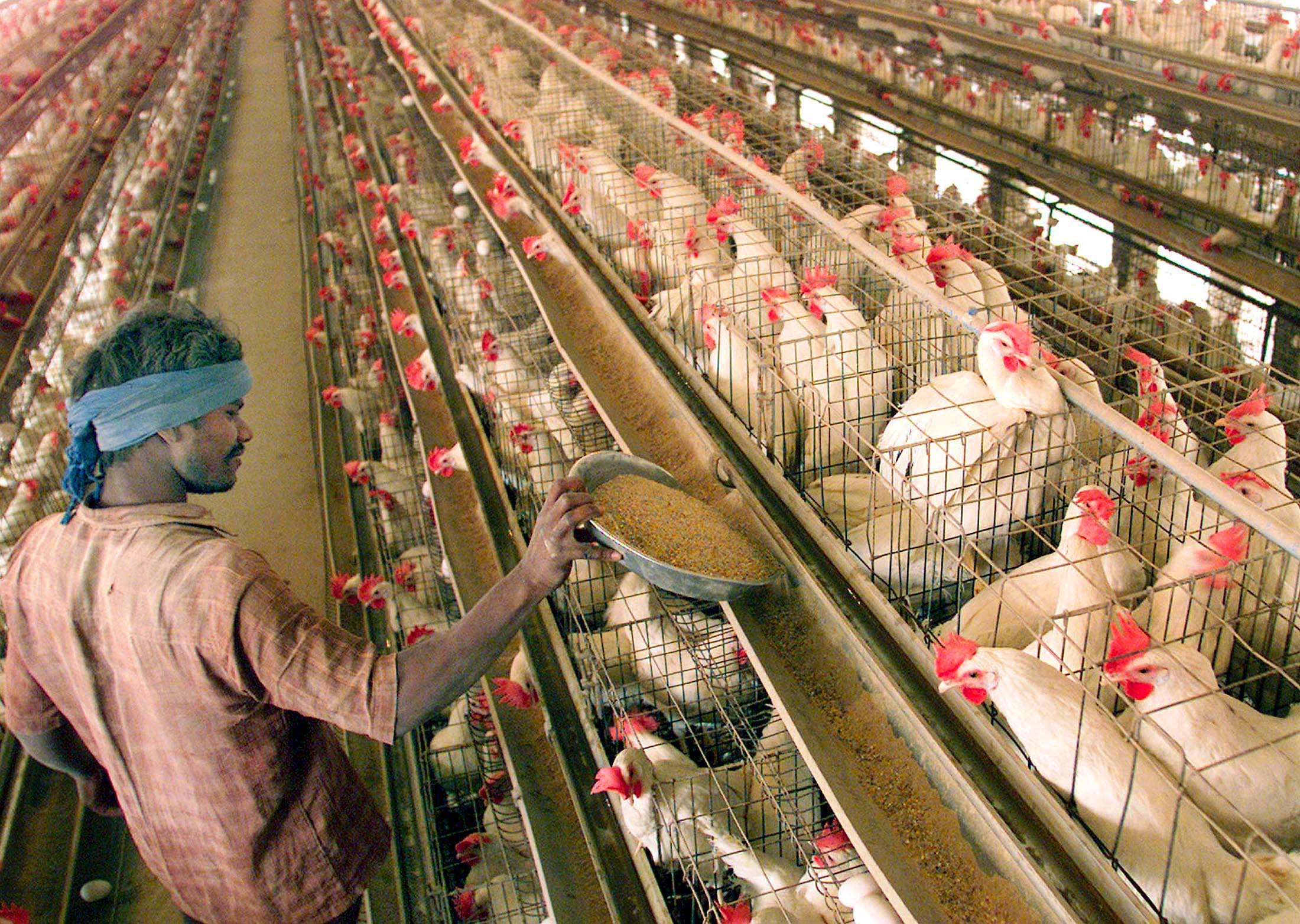 According to a government statement, the boy was admitted to All India Institute of Medical Sciences in New Delhi on July 2 and died a few days later.

The doctor who treated him told Hindustan Times: ''Initially the doctors suspected Covid-19, then influenza.

''The boy’s samples were sent to National Institute of Virology in Pune for testing.

''He was found to have bird flu and contact tracing was immediately conducted.''

The boy's family and staff who treated him have all been placed in isolation and authorities have launched contact tracing.

How the boy contracted the virus remains a mystery.

The Animal Husbandry Department has not found any suspected cases of bird flu in Haryana, where the 11-year-old lived and has boosted surveillance.

Data from the World Health Organization suggest that there have been a total of 862 reported cases of H5N1 infections across the world with 455 being fatal, an alarming 53 per cent.

In 2021, cases of H5N8 and H5N1 avian influenza have been reported in birds in India.

Last month a new case of the virus was reported in China with a 41-year-old man being hospitalised with the H10N3 strain of bird flu.

Back in March a bird flu outbreak was reported at a farm in Cheshire with up to 300 homes in the affected area. 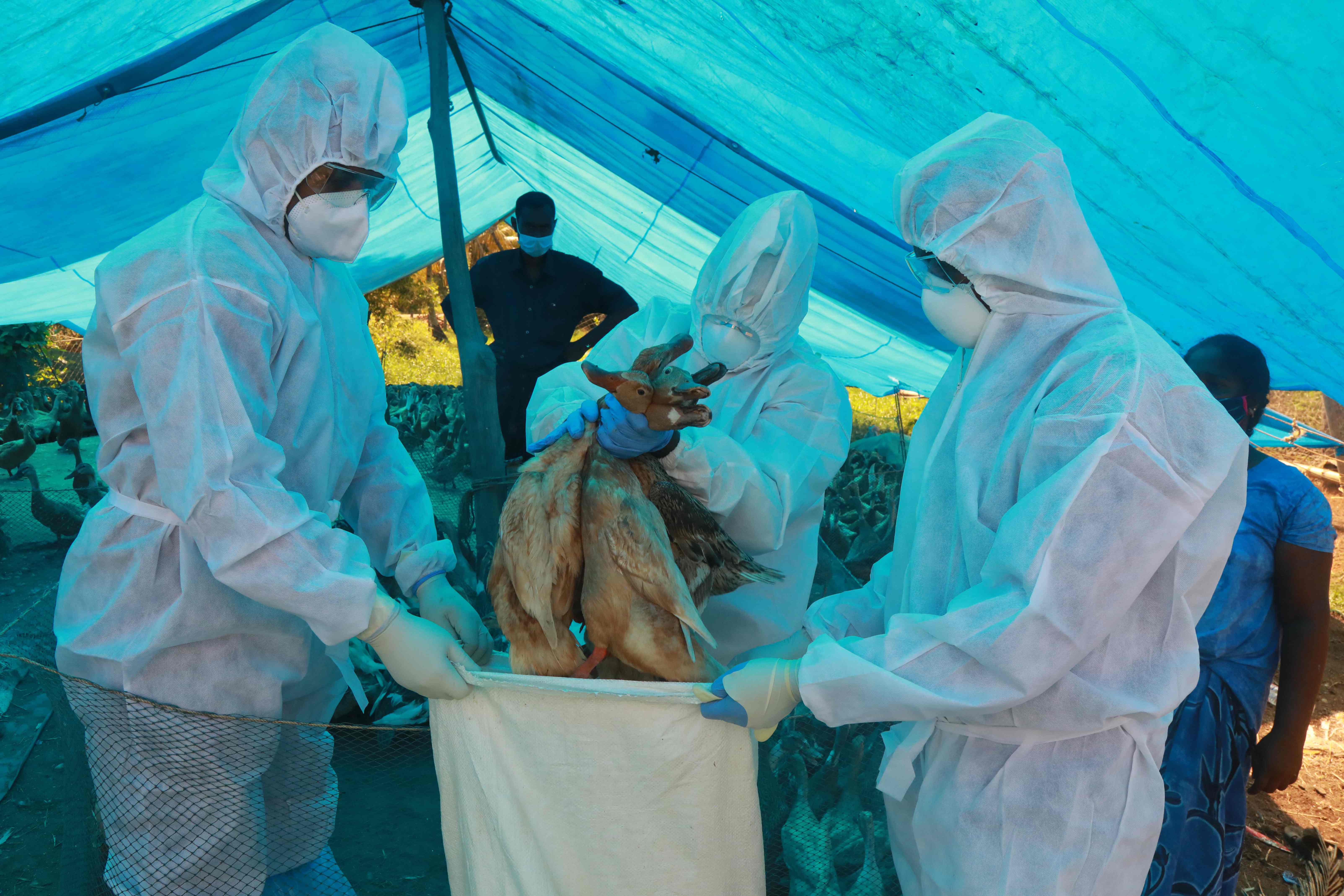 What is bird flu?

Bird flu is an infectious virus that affects several species of birds but certain strains can also infect humans.

Although there are many different strains of avian flu, only a few can infect humans.

The four strains that have caused concern in recent years are H5N1, H7N9, H5N6 and H5N8.

Although H5N1, H7N9 and H5N6 don't infect people easily and aren't usually spread from human to human, several people have been infected around the world, leading to a number of deaths.

H5N8 has not infected any humans worldwide to date.

No humans have been infected with the virus in the UK.

The disease can spread to people when they have direct contact with the infection.

This can occur when humans touch dead or alive contaminated birds, their droppings or secretions from their eyes or killing or preparing infected poultry for cooking.

Visiting live bird markets in countries that have suffered from avian flu outbreaks is sometimes also a cause for concern.

According to the NHS symptoms of the virus can include:

3 injured in multi-vehicle crash at Eglinton and Bermondsey