Birmingham timewarp terrace that hasn’t changed since the 1970s (apart from the price) goes on the market for £170,000

A three-bedroom terrace looks ordinary on the outside but on the inside it transports buyers back 50 years ago.

The Birmingham property, in Erdington, appears to have been left totally unchanged since the 1970s.

The one-of-a-kind ‘time capsule’ house, on Hillaries Road, comes complete with garish wallpaper, patterned carpets, pink ceilings and floral curtains which were all the rage at the time. 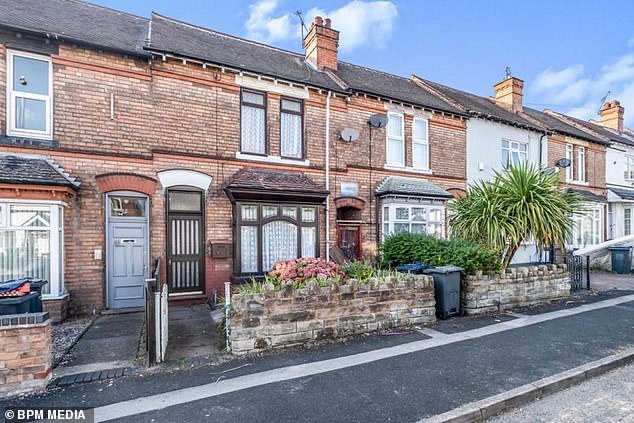 On the outside, it looks no different from neighbouring houses, but the house is a time portal to the 70s 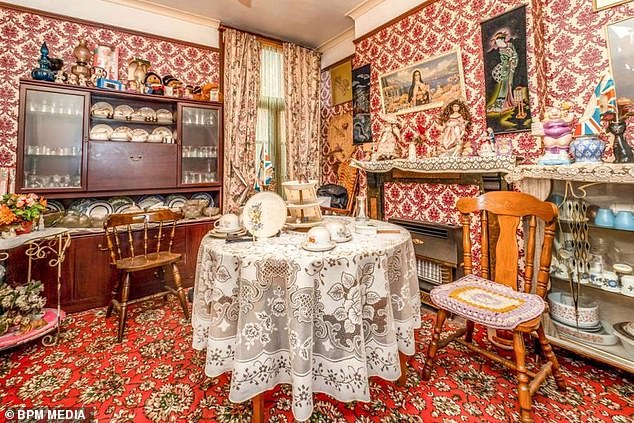 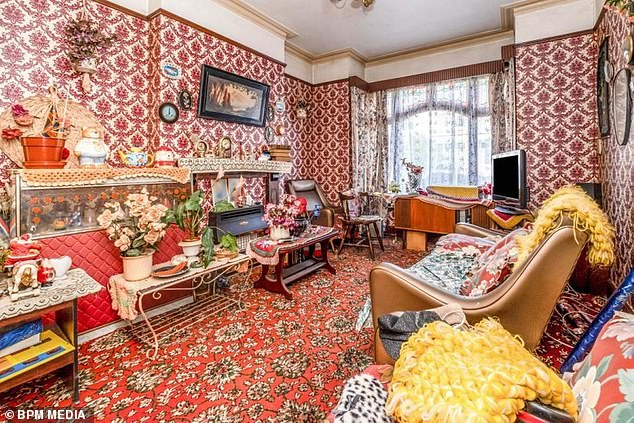 But despite being dated and in need for improvements, the terraced house has been put up for sale for a healthy £170,000.

Last year, the average price of a terraced house in Birmingham was £198,000.

The dated property, which was put on the market just this week, comes with a back garden, upstairs bathroom, dining room, kitchen, living room and three bedrooms.

The house is a short distance from Gravelly Hill train station and Brookvale Park. Nearby schools include Slade Primary and Spring Hill High School.

Hurricane center monitoring 4 areas for development, including 2 with 'high' chances

BLM protesters in Seattle claim in suit that expensive gear to protect them from cops prices them out of civil rights: report