A BISCUIT fan is demanding answers after finding a Jammie Dodger without its splat pattern.

Bradley Harrison, 23, initially blamed it on a production mistake but wants to know exactly what went wrong. 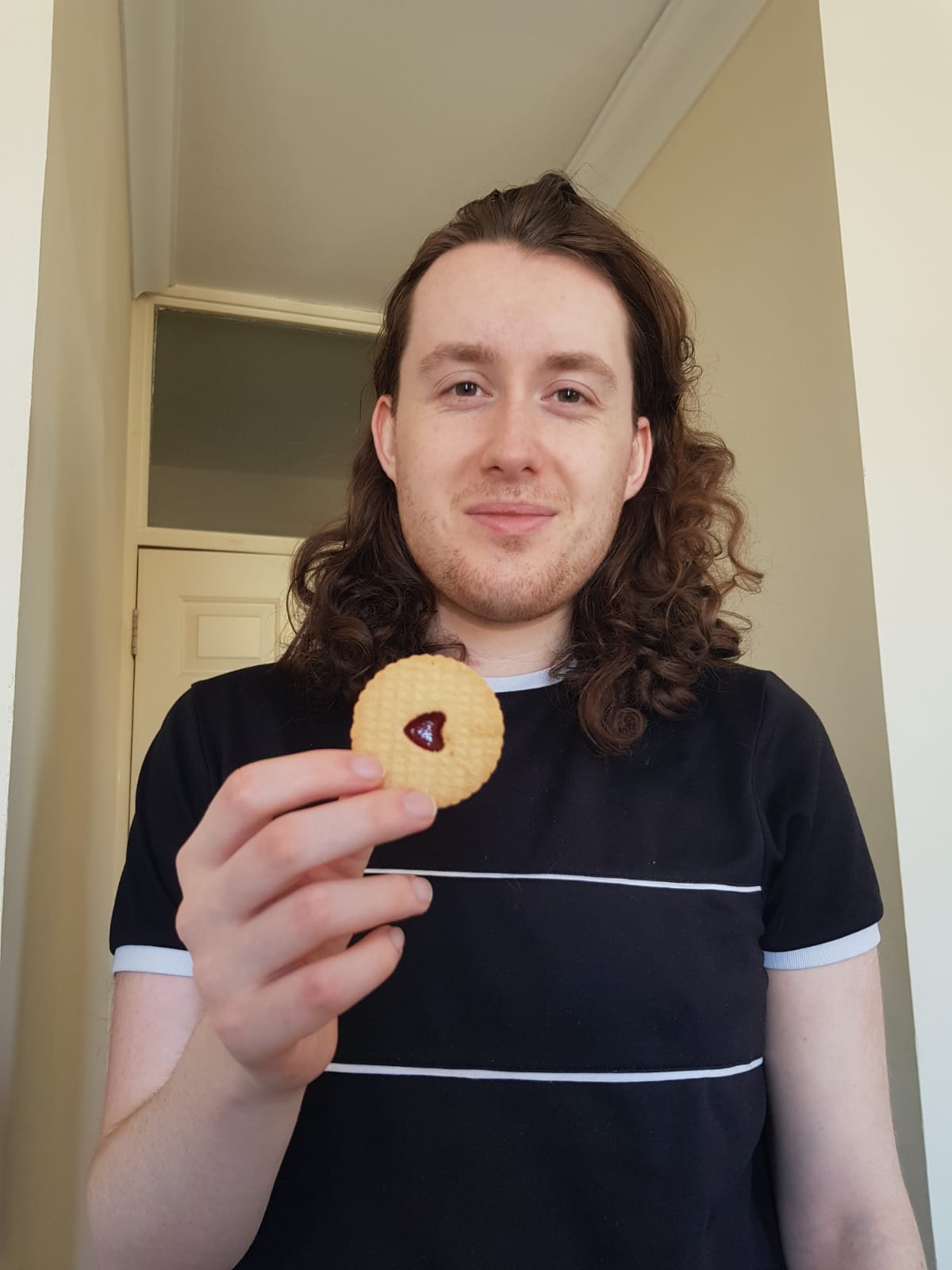 Insurance underwriter Bradley, from Maidstone, Kent, said: “All the other biscuits had the pattern on it apart from this one.

“I eat a lot of Jammie Dodgers and I’ve never seen anything like this. 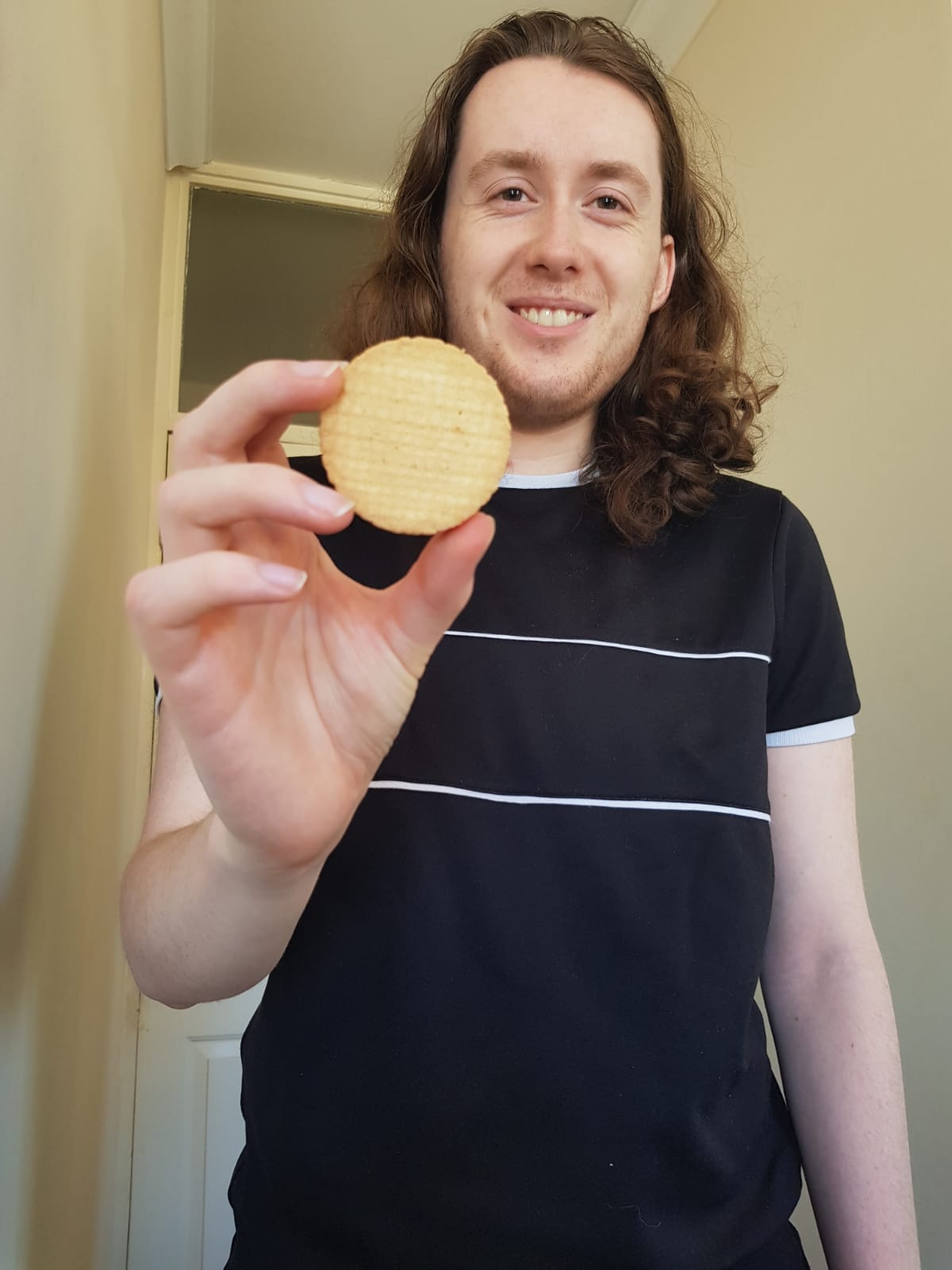 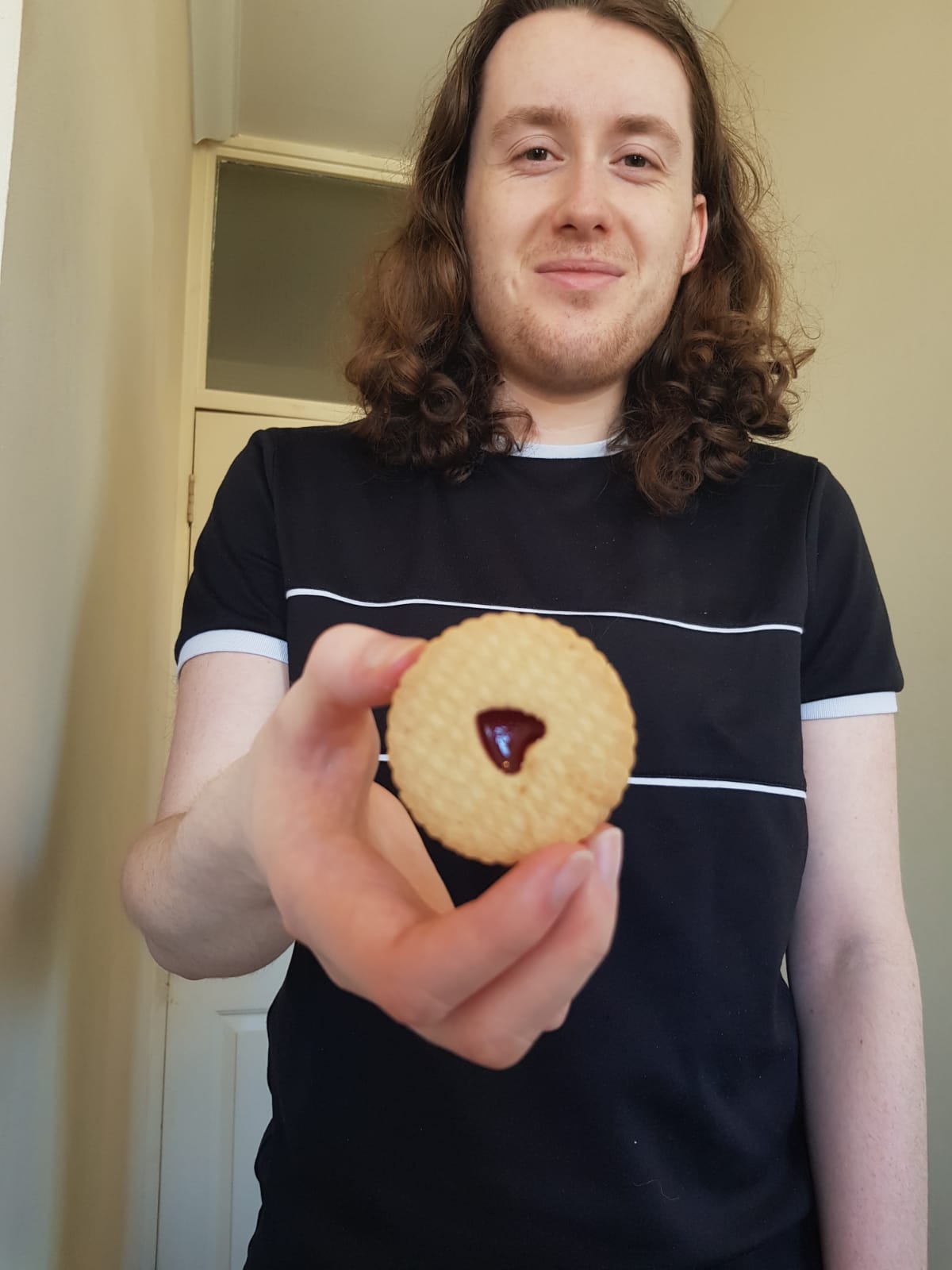 “I had taken two out of the packet to eat them and this one jumped out at me and I saw the pattern was missing.”

But despite his shock, he did not preserve it for posterity and ate it.

A Jammie Dodger spokesman, who confirmed the technical term for the pattern was a splat, said customer services would be happy to speak with Bradley.