A “BLACK widow” who masterminded her husband’s assassination has been freed after serving 12 years in prison.

Barbara Cogan, 77, was released on parole after serving time for orchestrating the murder of her wealthy husband, George Kogan in October 1990. 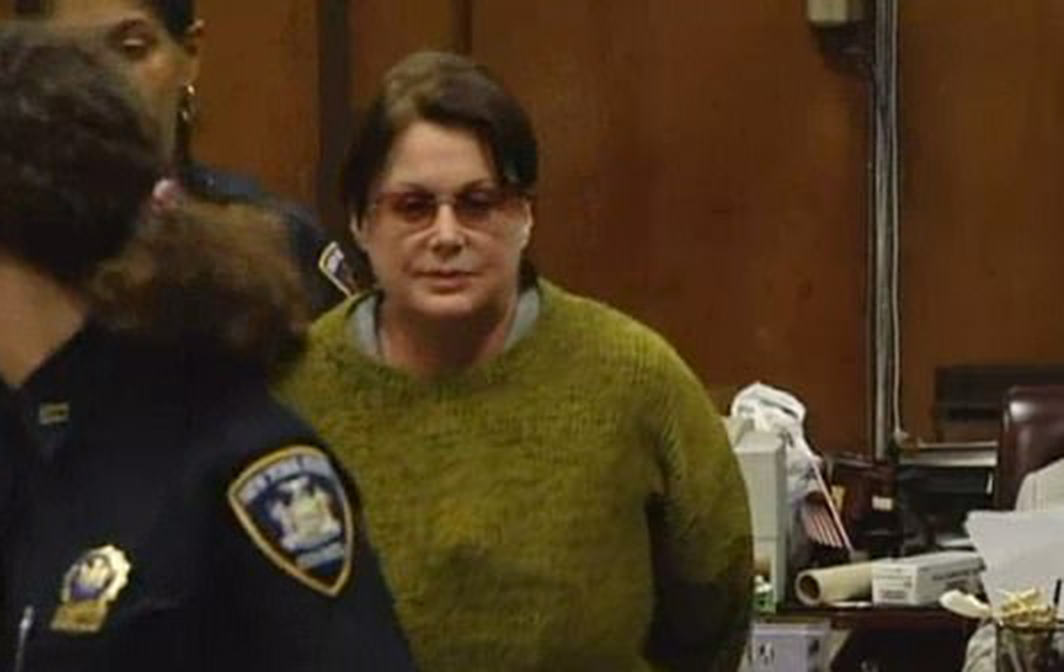 Mr Kogan, 49, was gunned down outside his 28-year-old mistress’ apartment in Manhattan, New York.

At the time, Barbara and her husband were in the middle of a bitter divorce battle, which had seen a judge deny her request for $5,000 in weekly alimony payments.

The killer was paid $40,000 to carry out the job by Barbara’s lawyer, Manuel Martinez.

Mr Cogan bled out on the pavement of the street after suffering three bullet wounds to his back.

For his role in the crime, the attorney was convicted and sentenced to 25 years in prison.

For 20 years, however, Barbara was able to escape justice by living in Puerto Rico on her husband’s $4.3 million life insurance policy. 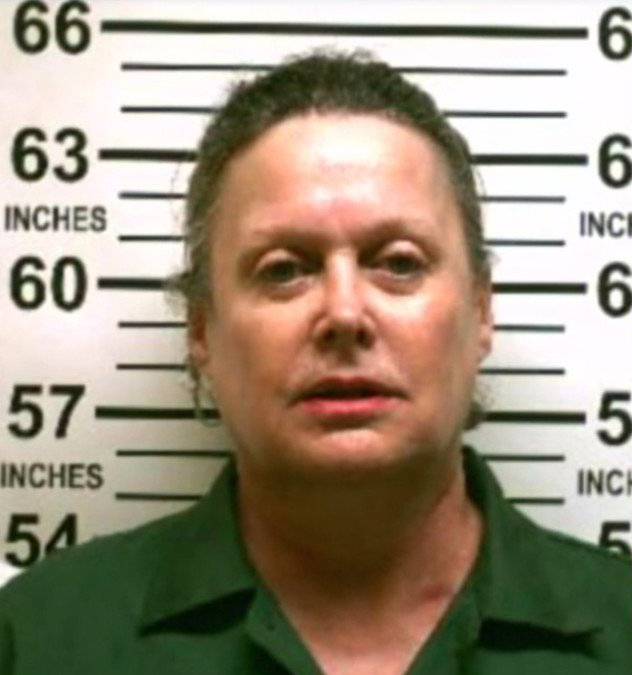 She was finally arrested in 2008 and pleaded guilty to conspiracy to commit murder and grand larceny.

Barbara was ordered to serve 12 years at the Taconic Correctional Facility in Bedford Hills for manslaughter.

In July, a parole board agreed she should be pardoned despite pleas from Mary-Louise Hawkins, her husband’s mistress, that she is kept behind bars.

Hawkins was 28 when she watched her boyfriend die after getting shot.

Mr Cogan is reported to have told a doorman: “Go get Mary-Louise, I’m dying” after the shooting.

Hawkins told the board: “She managed to obtain my parents’ unlisted telephone number and occasionally dialed them in the middle of the night in order to catch them off guard — to remind them yet again that she wanted the money and valuables she thought George had left behind.”

In October, she told he New York Post: “She’s an animal. Barbara is extremely good at manipulating people – even parole officers”.

Barbara, however, is reported to have told the board she did not remember killing her husband and had been “astounded”.

After her release, she returned to Manhattan to meet up with her parole officers. 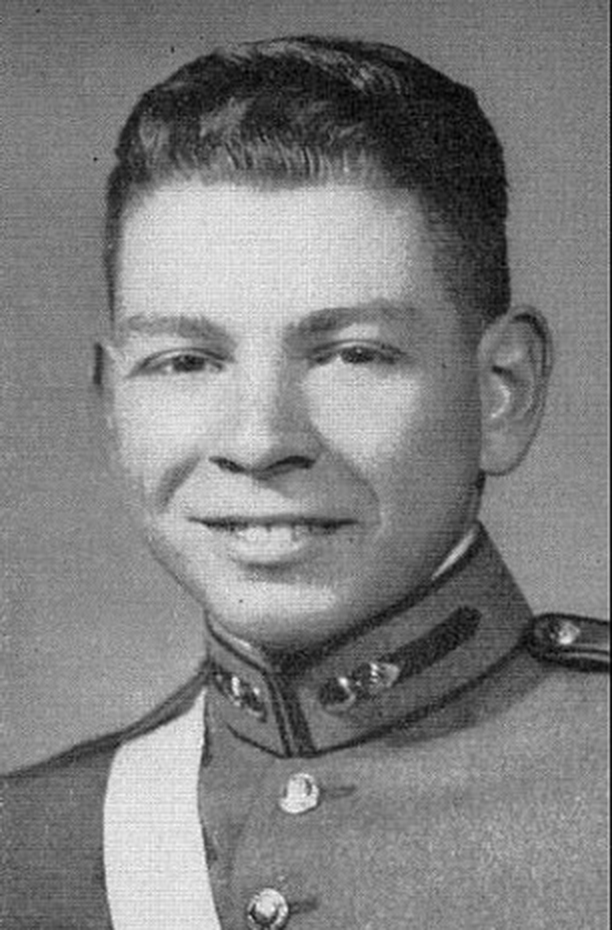