BODIES of two socialites who drowned after their Mercedes rolled off the front of a car ferry were found by divers in the backseat locked in embrace.

The heartbreaking scene was revealed as investigators say the driver may have hit the gas pedal by mistake. 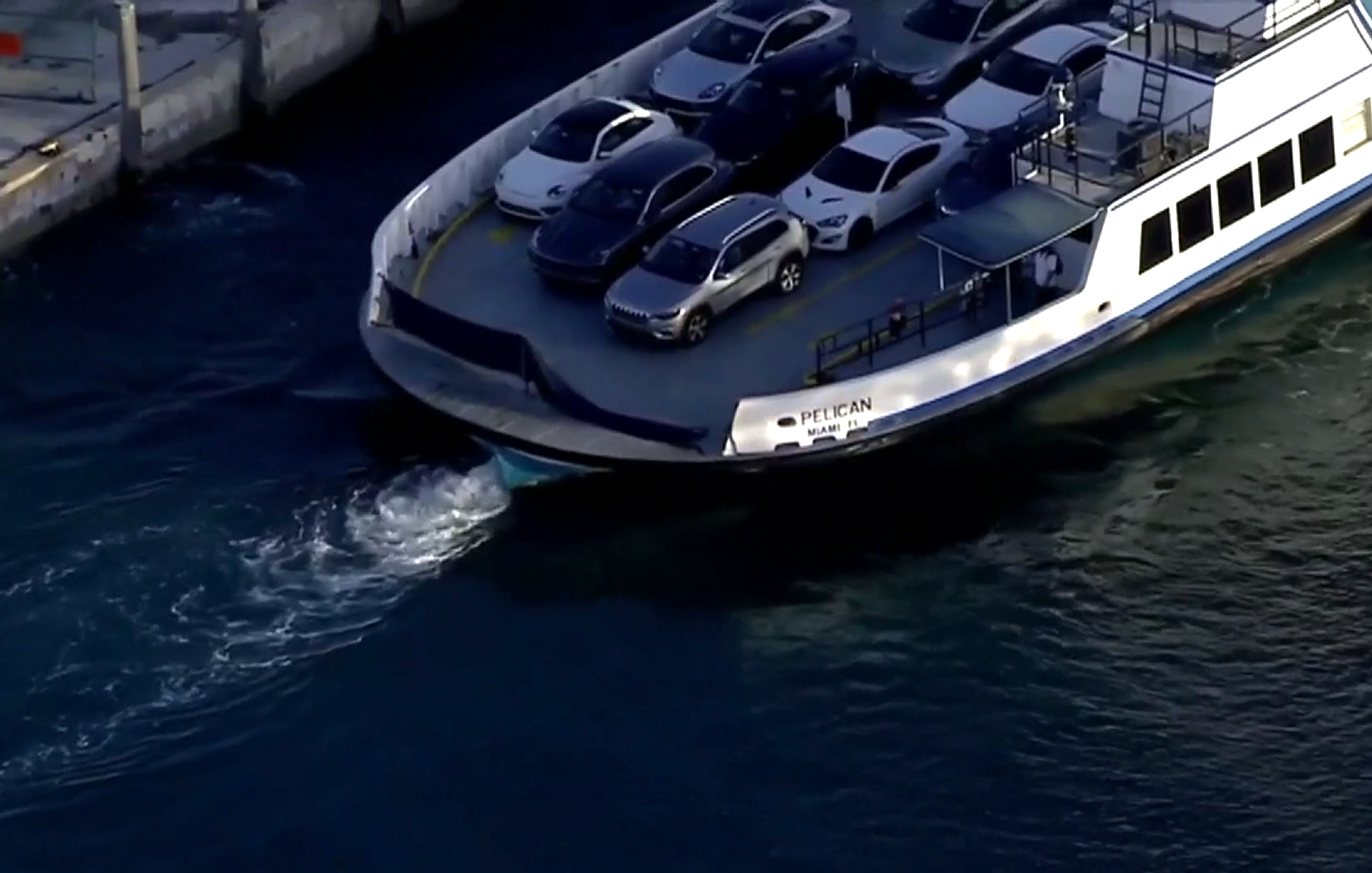 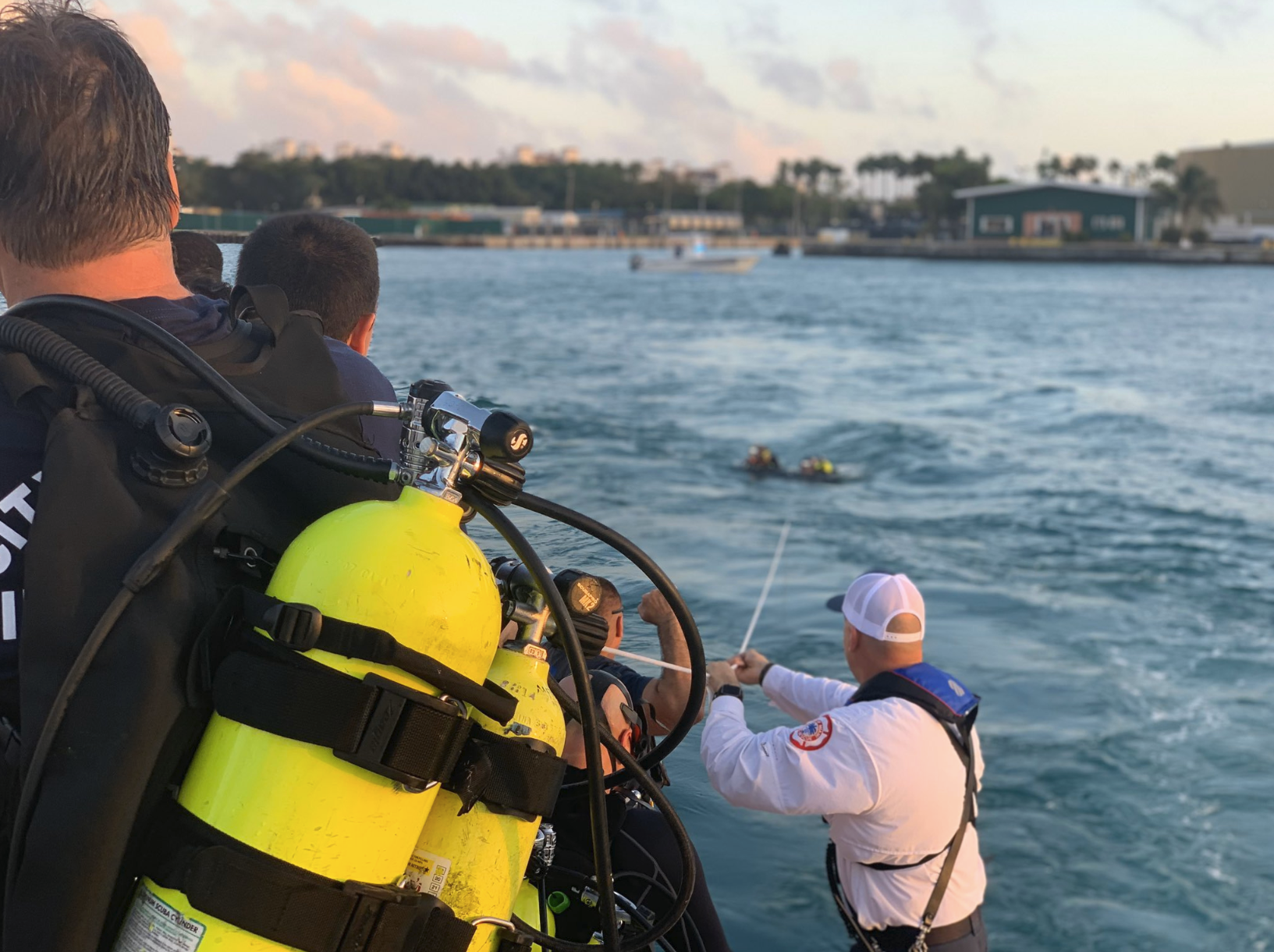 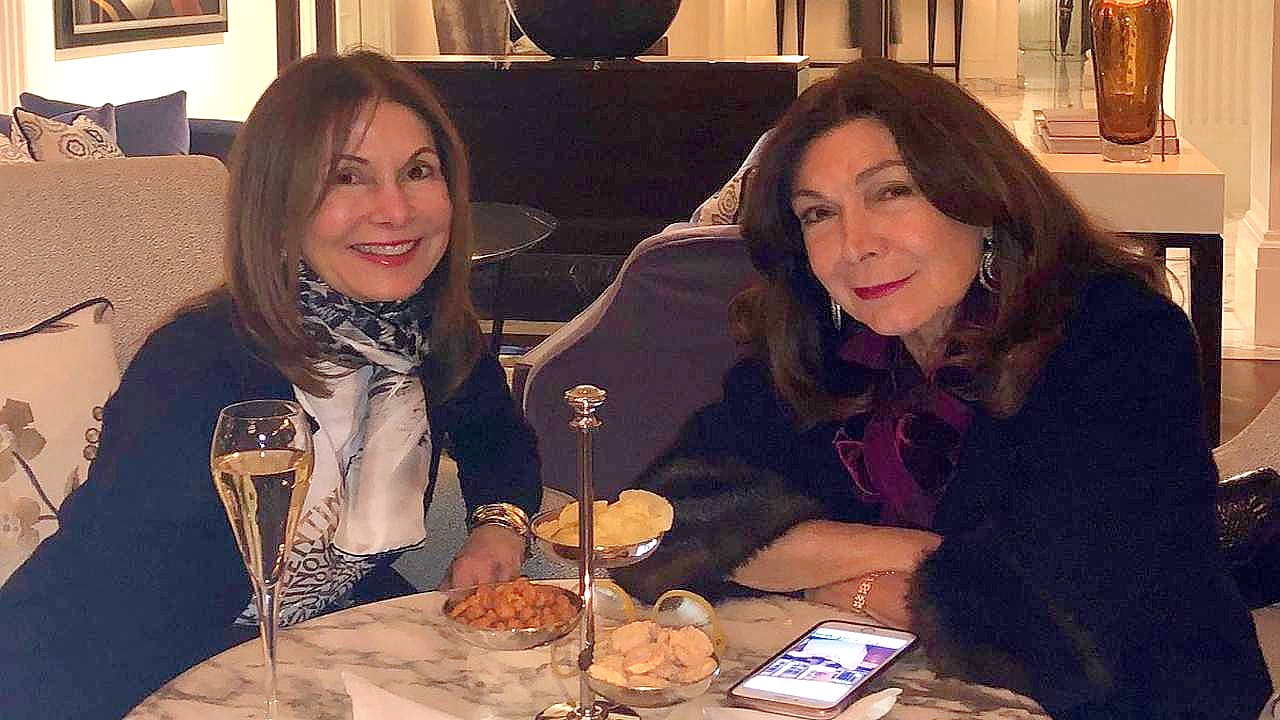 Driver Emma Afra, 63, of Miami Beach, and passenger Viviane Brahms, 75, of Harrison, New York, died after their blue 2019 Mercedes-Benz rolled off the end of the car ferry and sank on Tuesday afternoon.

The Miami Herald reports investigators believe the car rolled off the ferry after Mrs Afra forgot to put the brake on and then accidentally put her foot on the accelerator.

Witnesses reportedly told police that the car suddenly drove through a lightweight barrier before it rolled off.

Police divers later found the car upside down 52 feet below the surface.

In the back they reportedly found the two friends in an embrace in the back seat of the car.

Mrs Afra’s sister, Mary Davis, told the Herland that her sister was a well-known South Florida philanthropist who fought against child abuse and human trafficking.

“She’s been a wonderful sister and great daughter to our mother.” 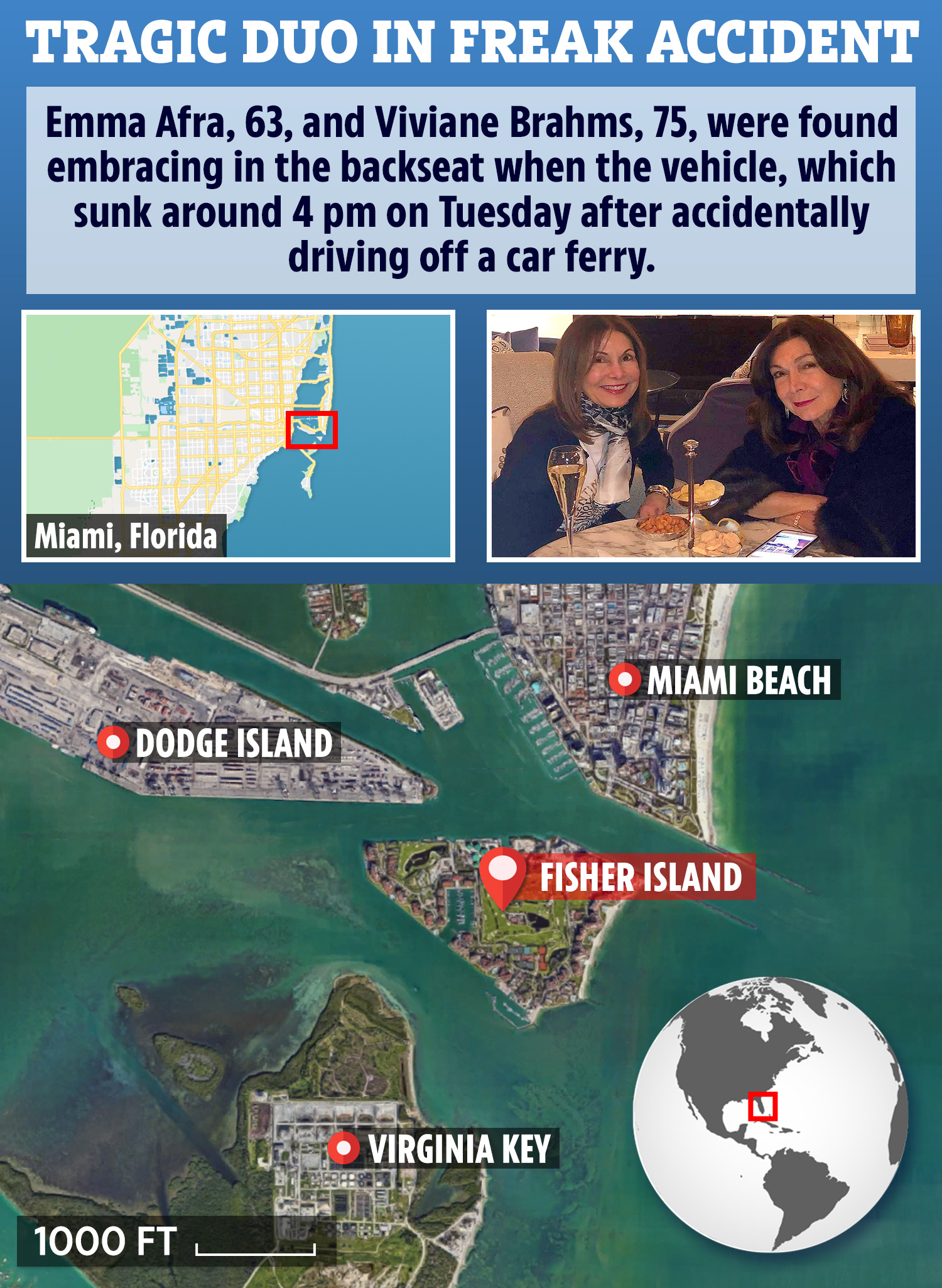 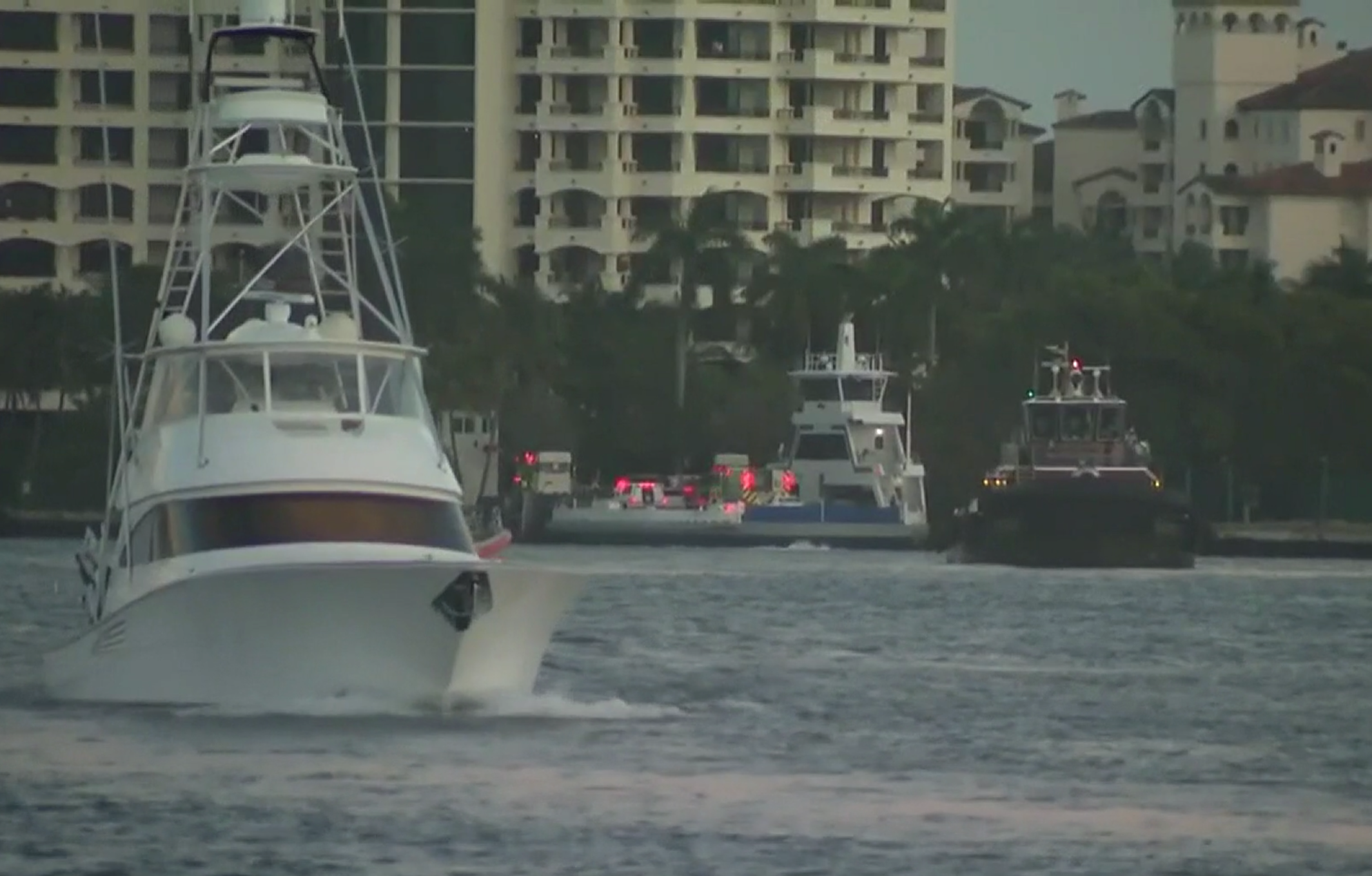 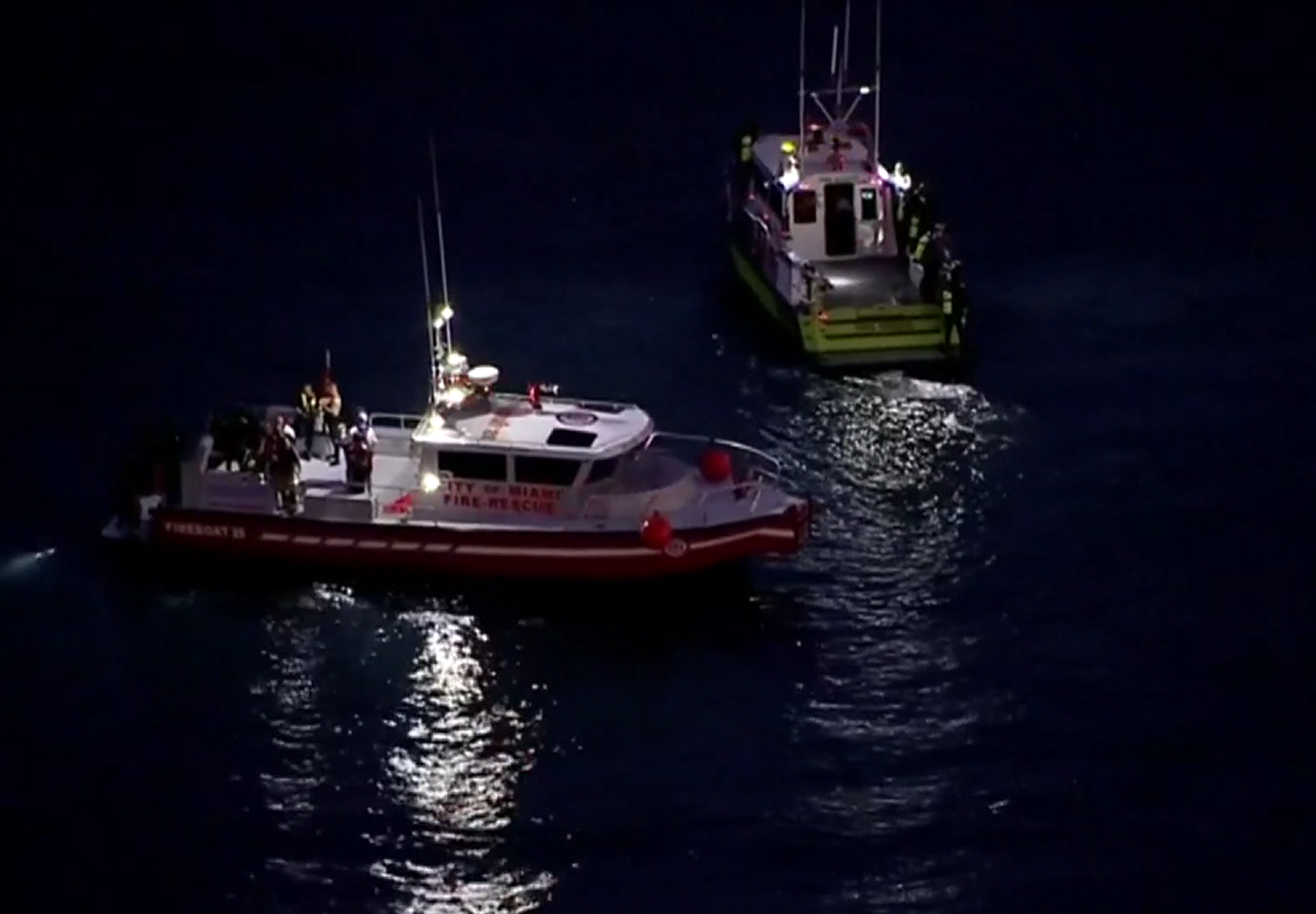 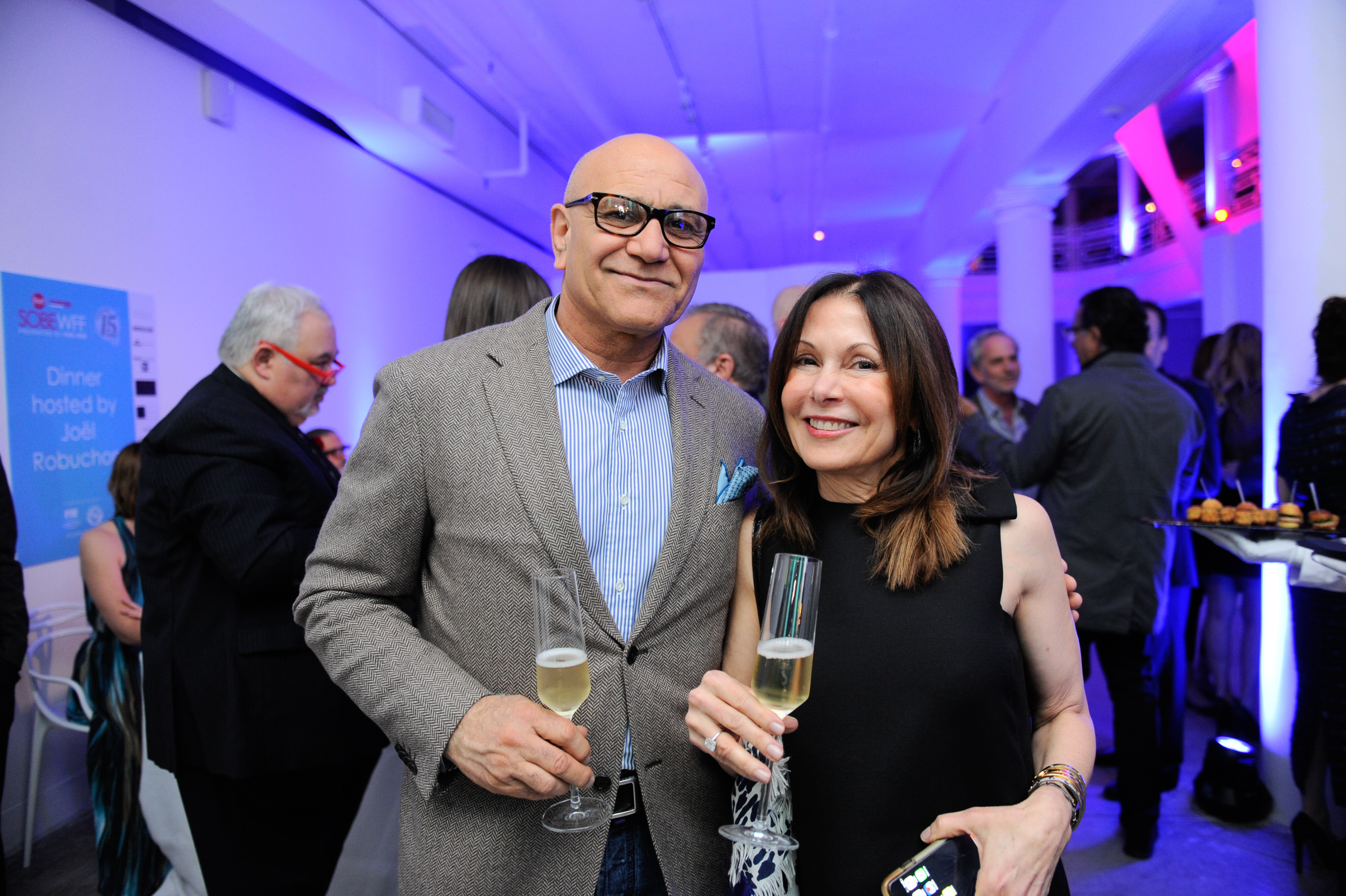