Police raids on an illegal poker night and a birthday party complete with a four-piece band have been caught on bodycam footage.

Cops found an empty shop on Lodge Road, in Hockley, Birmingham, had been turned into a makeshift venue for a birthday party last Friday. 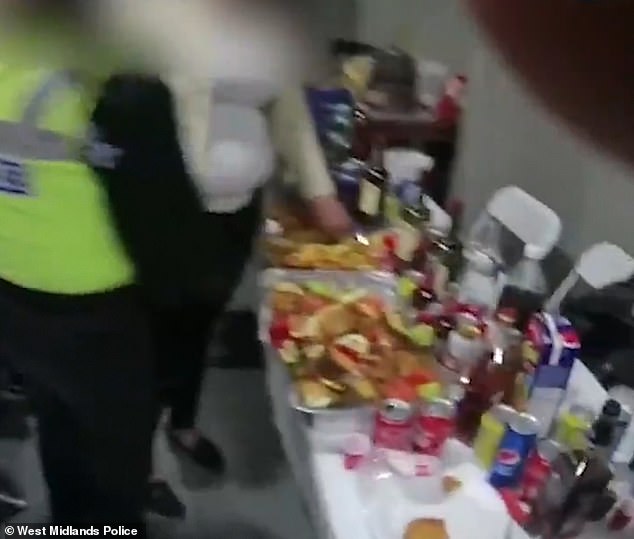 As many as 24 people packed into the tiny venue and officers expected more to have turned up if it had not been broken up.

They found buffet tables laid out with food and booze as well as a four piece band who set their keyboards and guitars in the corner of the room. 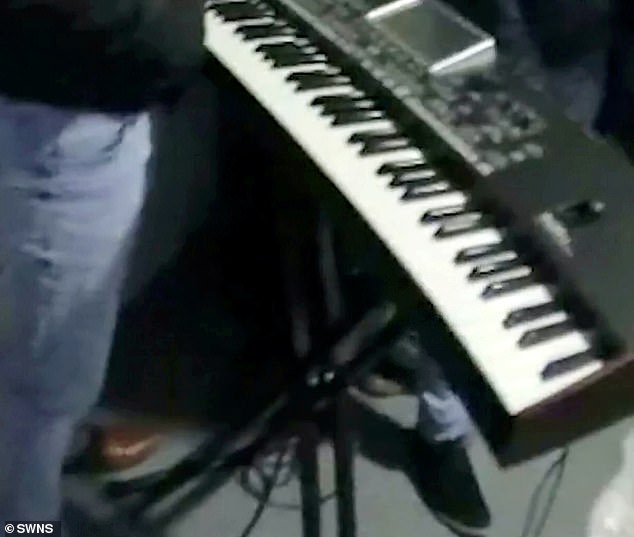 A four-piece band was set up to perform at the party, broken up by West Midlands Police 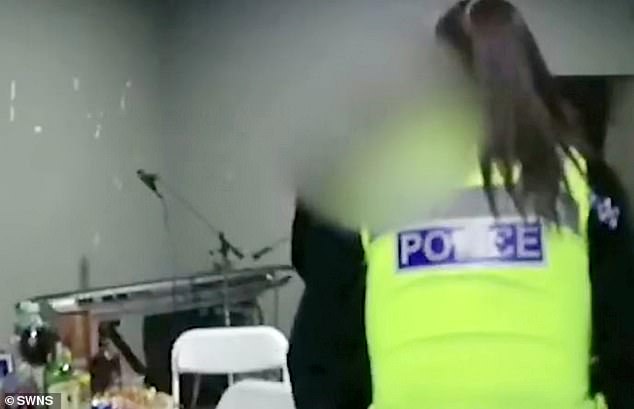 Officers found 24 people packed into the tiny venue, which was captured on bodycam footage 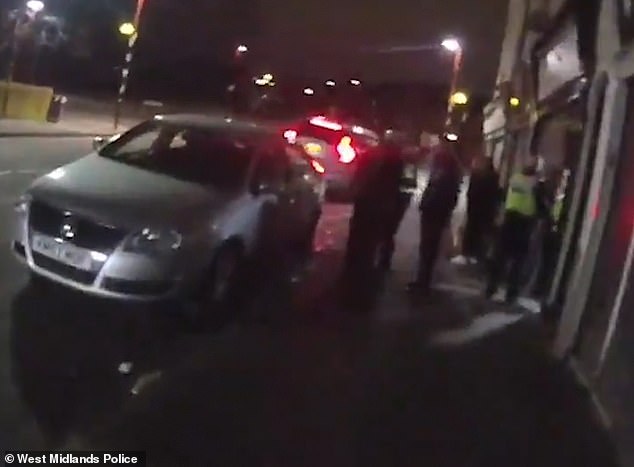 The next night officers attended The Station pub, in Kings Heath, Birmingham and found a poker party going on inside.

Around 20 people were issued with £800 fines and the pub is now facing action for licensing offences after the gathering was broken up at 11.20pm on Saturday.

Assistant Chief Constable Chris Todd said: ‘Our officers take absolutely no pleasure from breaking up these gatherings and handing out fines – but they know it’s the right thing to do.

‘It’s fantastic that we’ve got a roadmap out of lockdown, and that the vaccination programme appears to be progressing so well, but it’s vital we don’t blow it by relaxing too early.

‘Our approach to policing the pandemic will move in line with the restrictions.

‘We’re still several weeks away from 21 June, which is the earliest possible date that all legal limits on social contact could end.

‘Between now and then, it’s vital that we stay focused on reducing contact and stopping the spread of the virus. 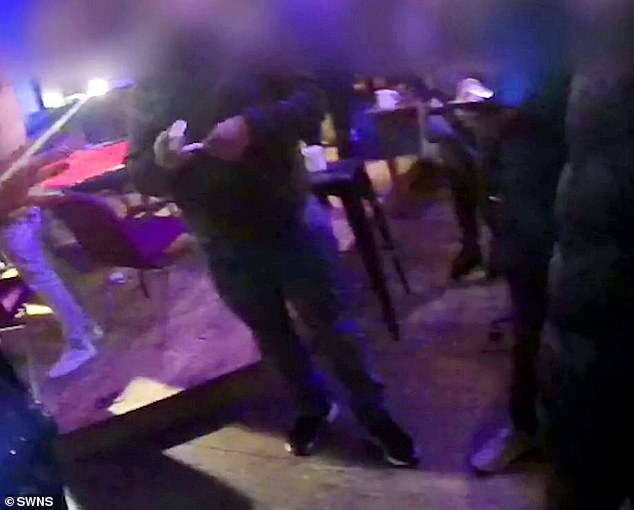 Police broke up a poker party in Kings Heath, Birmingham, where about 20 people were found 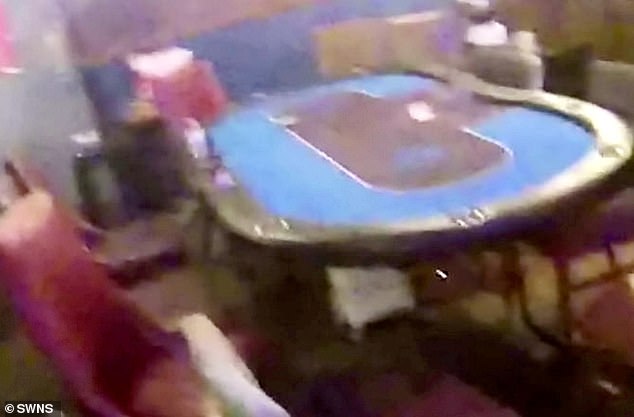 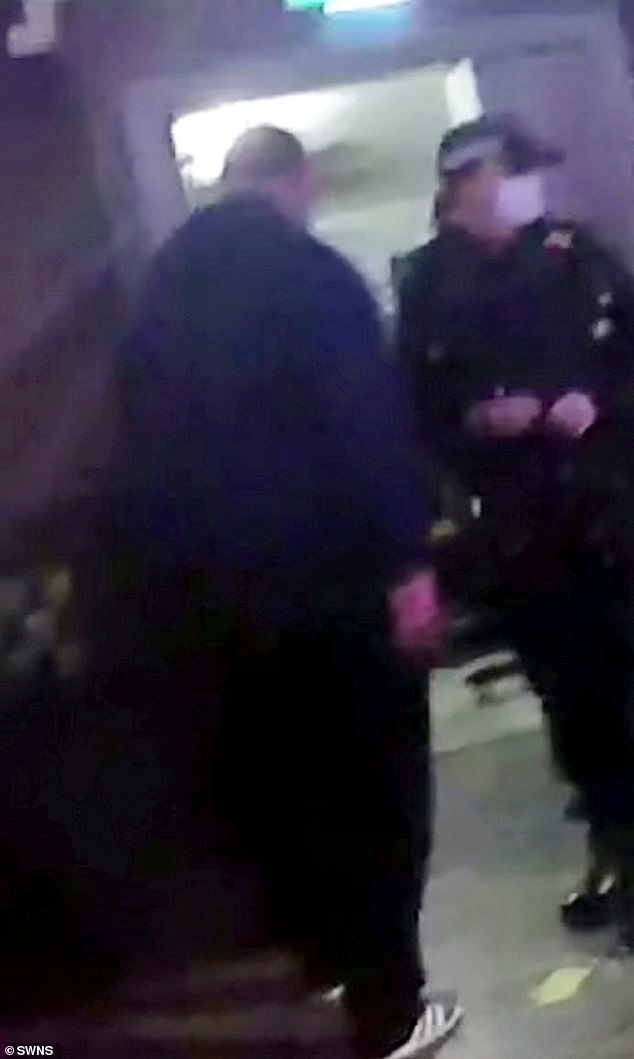 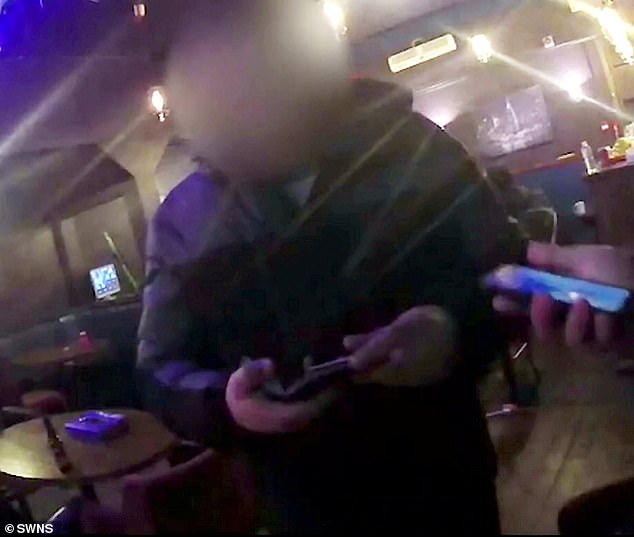 ‘We’ll continue to do our bit – and all we ask is that you help us.’

Last month revellers at an illegal party held in a Croydon barber shop were fined for breaching Covid-19 rules.

Police busted the rave at the Kiss Kuts barber shop on London Road in South London at about midnight on 19th February.

In Sheffield, a student party attended by up to 150 revellers was shut down by police for breaching coronavirus rules.

And in Basingstoke, Hampshire Police were called to a home where a total of six people were gathered.

The Lockdown-flouting revellers told police they had no idea there was a pandemic because ‘we don’t watch the news’ when their party was busted.

Young women are 'most likely to suffer depression in lockdown'