AN AIR Force sergeant accused of killing two cops in California allegedly belonged to a militia group that was plotting a "war" against police.

Apparent "Boogaloo" extremist Steven Carrillo was last year charged with murder after being arrested over the drive-by death of David Underwood, a 53-year-old federal officer, in Oakland. 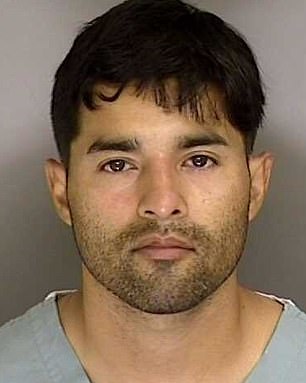 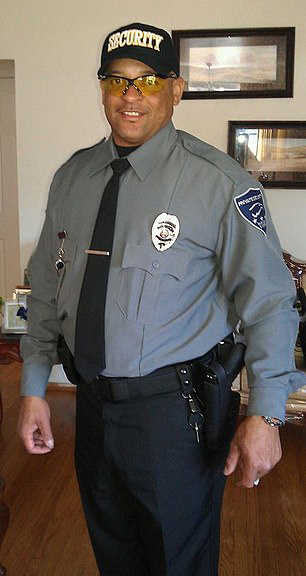 Carrillo has pleaded not guilty, entering the same plea over the shooting death of Damon Gutzwiller, a 38-year-old sergeant with the Santa Cruz County Sheriff’s Office who was killed on June 6 last year.

But according to reports, Carrillo was part of a right-wing militia known as the Grizzly Scouts that held firearms trainings, scouted protests, and laid out terms of “war” against police

The Santa Cruz Sentinel cited court documents that show the suspected gunman was not a lone actor, but instead a member of an anti-government group that was preparing for more deadly attacks on law enforcement.

The court filings reveal the most extensive details yet on the investigation into the fatal shooting of Dave Patrick Underwood on May 29, 2020, and the killing of Santa Cruz Sheriff Sgt. Damon Gutzwiller in an ambush in Ben Lomond.

Carrillo has pleaded not guilty to both killings.

Most members of the Grizzly Scouts are still at large, federal prosecutors said.

The group identifies with a loosely-affiliated, nationwide militia movement that uses the name “Boogaloo” and favors Hawaiian shirts and violent rhetoric

The Scouts’ activities, however, appear to be more carefully plotted, the newspaper reported. 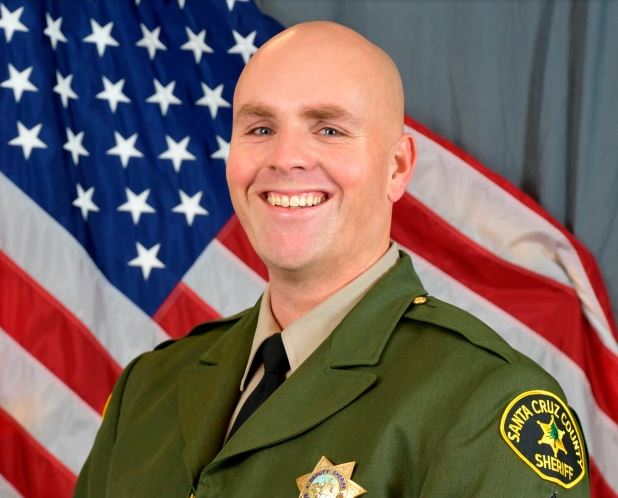 The court filings were submitted in the case against four other alleged Grizzly Scouts members, including the group’s leader, who are accused of destroying evidence relevant to the Underwood and Gutzwiller murder investigations.

They were written as part of a failed attempt to keep all four defendants in jail pending trial.

A federal magistrate ultimately decided three of them were not a danger to the community and did not pose flight risks.

Blancas, the only defendant who remains in jail, also faces a child enticement charge related to alleged sexual conversations with a teen girl that were discovered during the investigation.

The filings not only confirm Carrillo as one of the militia’s roughly 25 members, but detail the group’s alleged activities in mid-2020: trainings near Rush’s home in Turlock, the creation of a “Quick Reaction Force” or QRF, and plans to send a member to scout out a protest in Sacramento.

The filings allege that, in a document entitled “Operations Order,” the militia described law enforcement officers as “enemy forces” and spoke of the possibility of taking some prisoner.

They allegedly wrote that“POWs will be searched for intel and gear, interrogated, stripped naked, blindfolded, driven away and released into the wilderness blindfolded with hands bound.”

Rush previously served in the US military, making him the second known member of the militia, along with Carrillo, with army experience.

Blancas allegedly wrote that he was “totally down” to disguise himself as an Antifa member and spark a violent conflict.

“It’s the tactically sound option,” Blancas told other militia members, according to prosecutors.