The PM is facing an angry Conservative revolt over plans to slam the brakes on his roadmap, which he is expected to confirm at a somber press conference tonight. 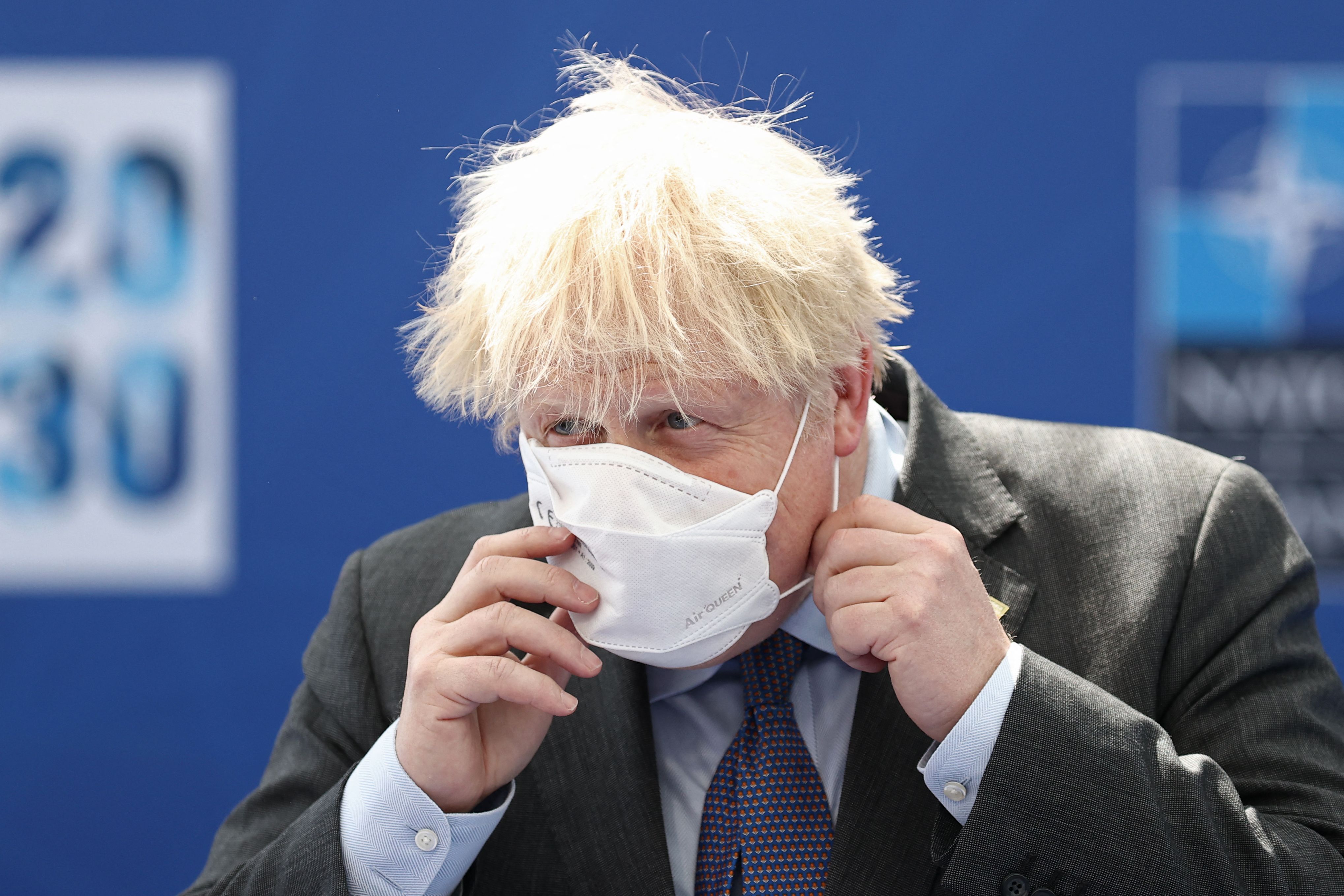 Mutinous backbenchers railed against the potential month-long setback and branded it "idiotic".

Rising infections of the super Delta variant are thought to have spooked ministers into pressing pause on June 21 until more people have been double jabbed.

But MPs are up in arms that millions of summer plans will be sent up in smoke – and fear a delay will roll the pitch for endless restrictions into the winter.

Backbencher Philip Davies told The Sun: "It's completely unjustifiable and it seems the Government has been captured by Sage and PHE, who are basically all bunch of socialists.

"If people had wanted to be run by socialists they'd have voted for Jeremy Corbyn at the last election."

He added that any delay was "idiotic" and urged the PM to "find his Conservative instincts".

Former Tory leader Iain Duncan Smith said: "My biggest fear at the moment is the more we delay the less likely we are to get out of this. We've got ourselves into a spiral of fear."

He warned that scientists would pounce on any delay to call for another lockdown in the winter.

Tory MP Peter Bone said a delay to the lifting of restrictions should not happen "without really good reason" and that currently he "can't see the evidence why we should be postponing our freedom". 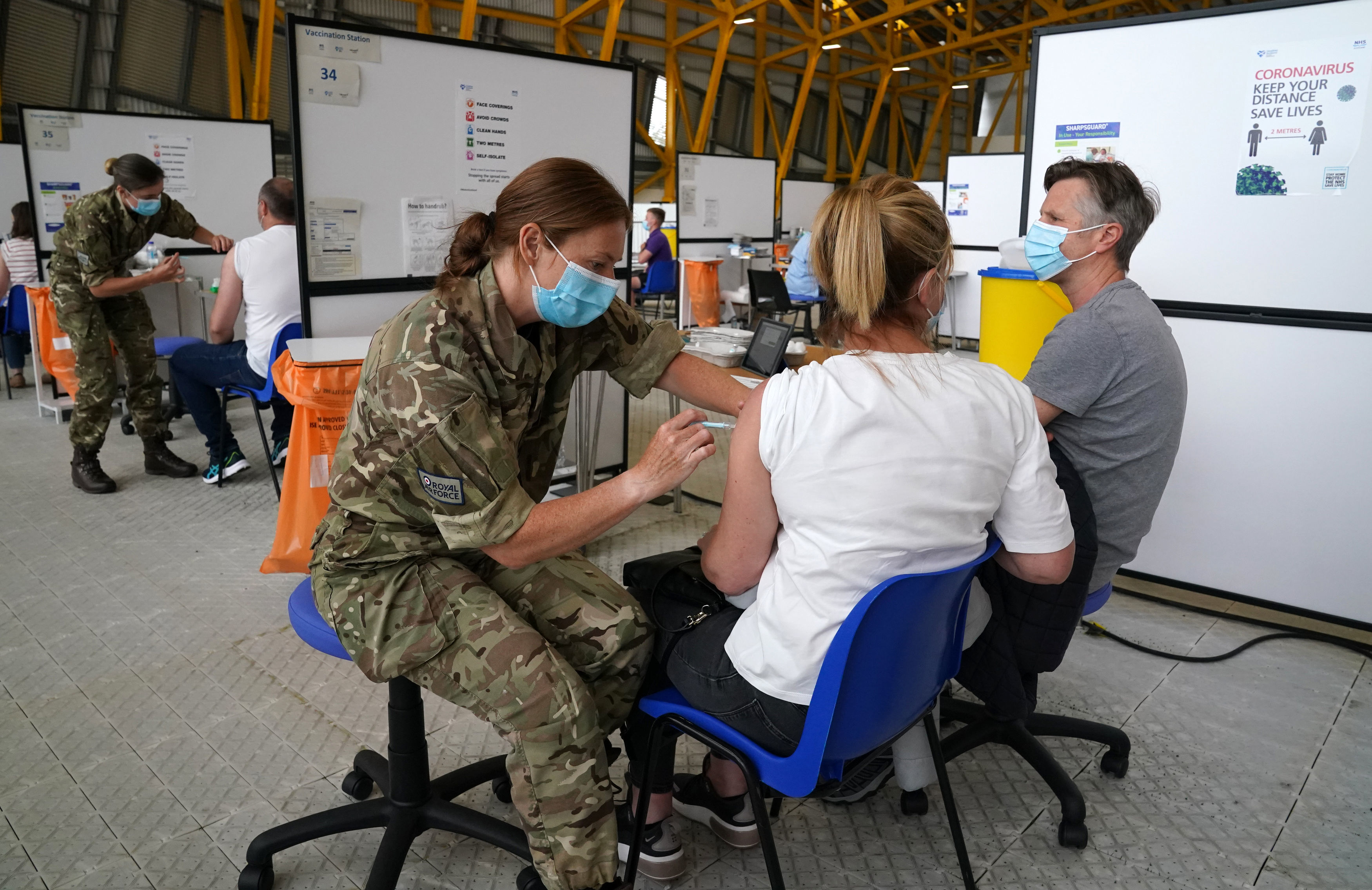 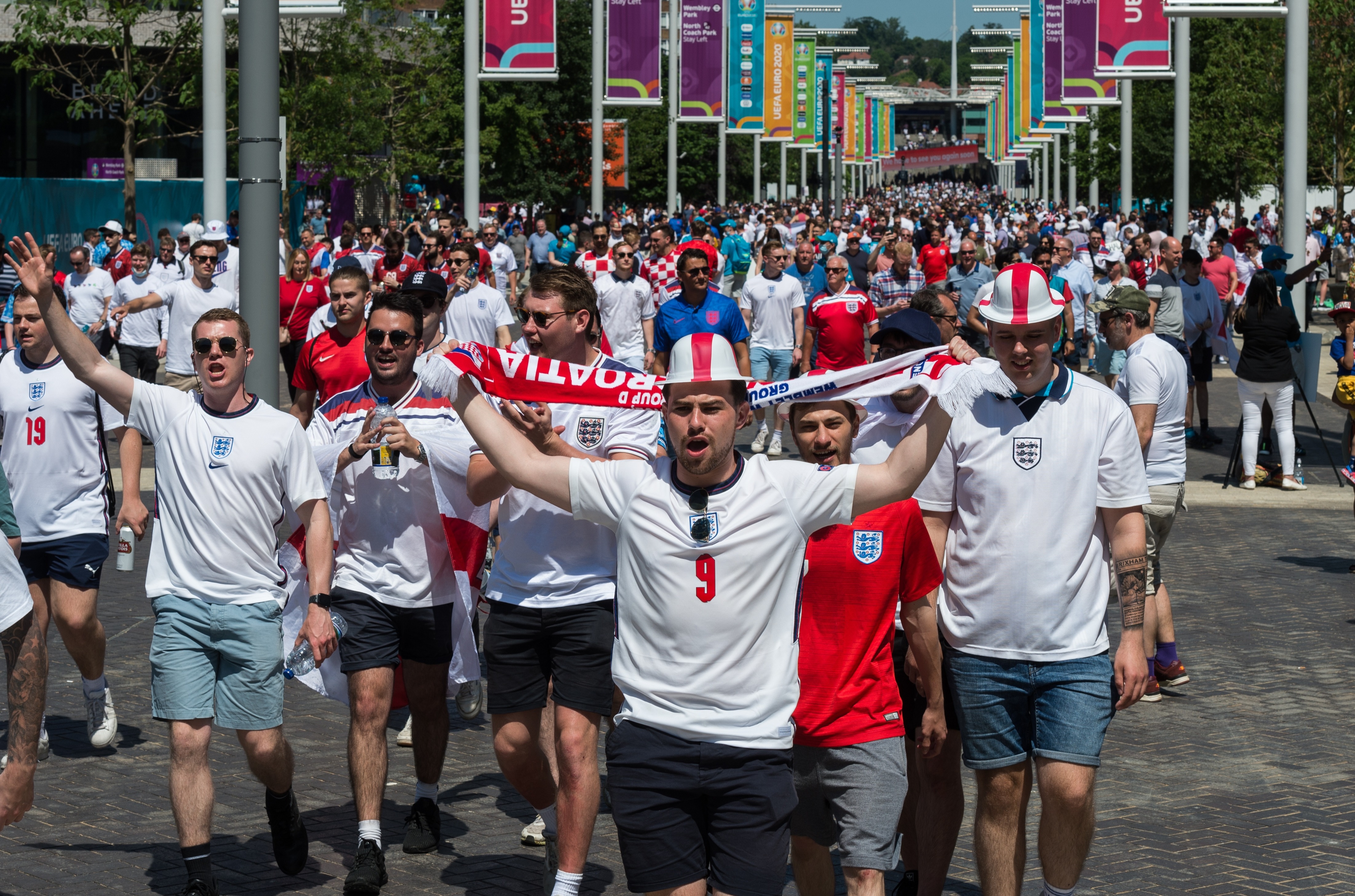 Steve Baker, deputy chair of the lockdown-sceptic CRG group, called on the rebels to rally like POW inmates in the Great Escape.

But even if the around 40 hawkish Tory MPs rebel their numbers will be wiped out by Sir Keir Starmer's troops.

Mr Davies fumed that it has fallen to Tory backbenchers to provide the only opposition to lockdown.

Step Four of the PM's roadmap ends all legal restrictions on social contact.
Each step has so far gone ahead on time and only recently has the data looked bleak because of the Indian variant.

Health Minister Edward Argar this morning defended the Government from criticism it dithered in putting India on the Red List.

He said the UK had one of the strongest border policies in the world – but admitted it was "possible" acting earlier would have staved off the strain.

June 14: Boris Johnson will address the nation and reveal his plan to push Freedom Day back to July 19
June 21: The original end of lockdown under the PM's roadmap, which has now been delayed
July 5: The PM will run the rule over the data for a two-week 'break-clause' review. If hospitalisations haven't increased significantly, restrictions could be relaxed early.
July 19: The proposed new 'Freedom Day' date where all remaining rules should be lifted.

Calls for probe into police and Foreign Office

Angela Merkel colleague dies next to her husband on a flight