THOUSANDS more under 30s from India will be welcomed to Britain on two year visas – as Boris love-bombs the growing superpower for a bonanza trade deal. 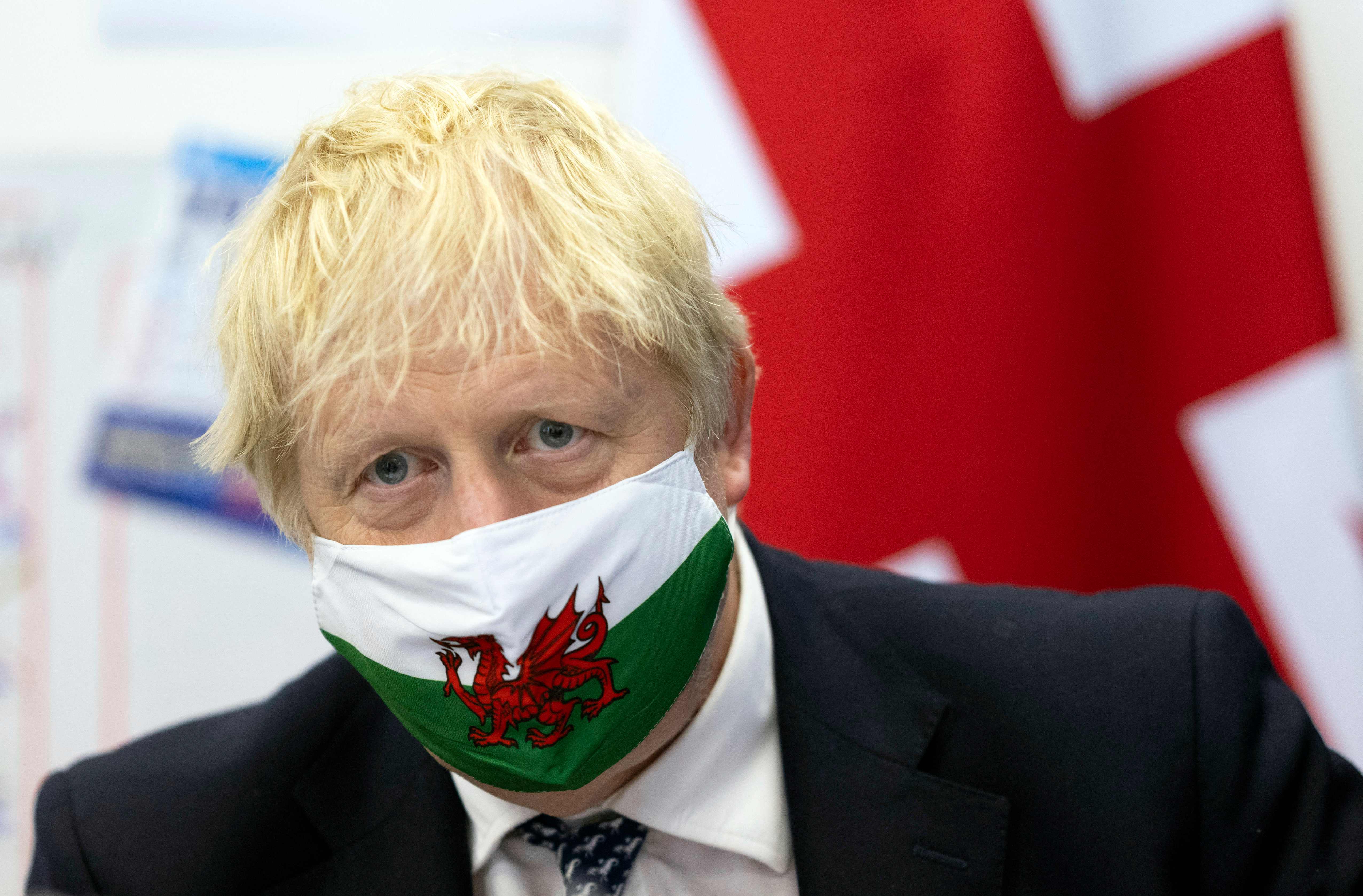 India and Britain are partnering up on science, climate change and defence as well as efforts to shut down illegal migration.

Mr Johnson had been due to visit last week but was forced to cancel the trip as country is ravished by Covid.

Instead he spoke to his counterpart at a virtual meeting on Tuesday, where they vowed to forge an "enhanced trade partnership" – paving the way for a post-Brexit trade deal by the end of the decade.

Ahead of the talks, the PM announced £1 billion of new trade between the UK and India which he said would create more than 6,000 jobs.

And on today the UK and India signed new agreement allowing young professionals aged 18 to 30 to work and live in each other's countries for up to two years.

More access to Britain's job markets and universities was a key demand of the Indian government ahead of trade talks.

Home Secretary Priti Patel said it would help attract the "best and brightest" to the UK while at the same time strengthening the processes for returning Indian nationals with no legal right to be in the country.

"This landmark agreement with our close partners in the government of India will provide new opportunities to thousands of young people in the UK and India seeking to live, work and experience each other's cultures," she said.

A free trade agreement with New Delhi is seen as a huge prize for the UK Government following Britain's withdrawal from the EU. 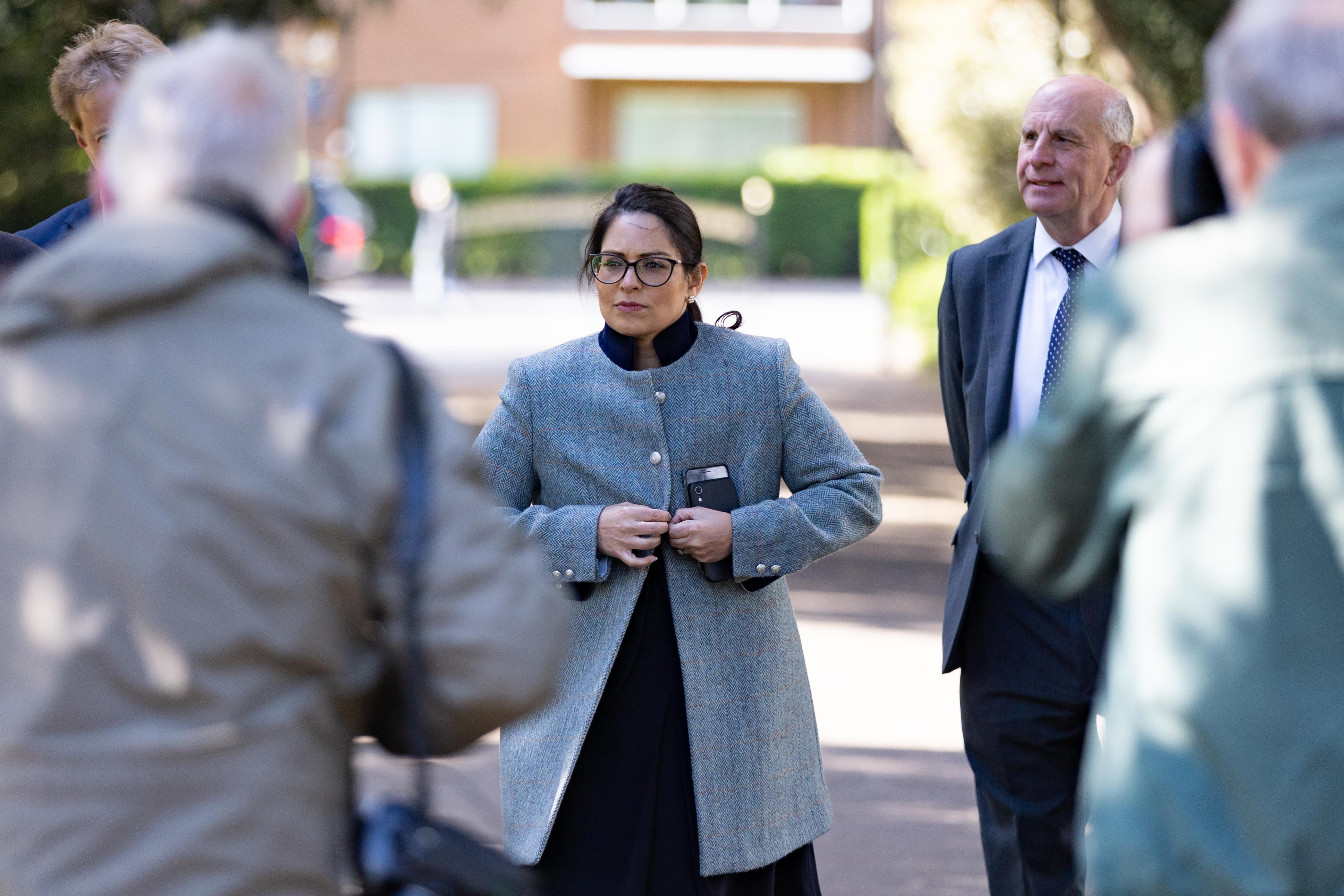 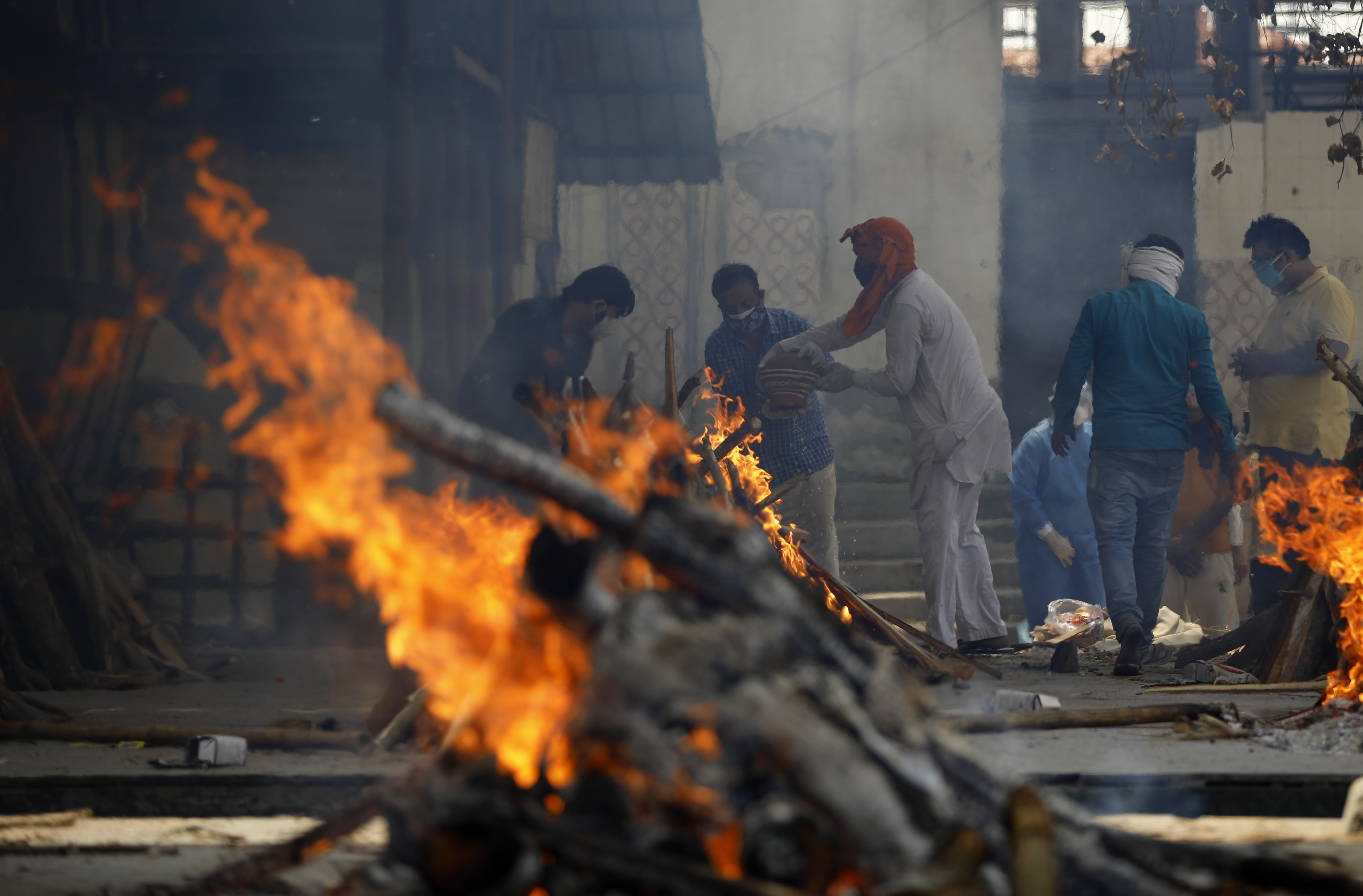 After the meeting Boris declared: "The UK and India share many fundamental values. The UK is one of the oldest democracies, and India is the world's largest.

"We are both committed members of the Commonwealth. And there is a living bridge uniting the people of our countries.

"In the last week the British people have stepped up in their thousands to support our Indian friends during this terrible time in a demonstration of the deep connection between the UK and India.

"This connection will only grow over the next decade as we do more together to tackle the world's biggest problems and make life better for our people. The agreements we have made today mark the beginning of a new era in the UK-India relationship."

Business chiefs hailed the deal as a chance  to "pave the way for a future UK-India Free Trade Agreement and setting the ambition of more than doubling bilateral trade from the current level of £23 billion by 2030.

Bosses group the CBI said: "The enhanced trade partnership will usher in a new era of UK-India relations and shows the world the strength of our relationship.

"As leaders in tech and innovation this enhanced partnership will unlock opportunities for businesses, boost job creation and growth across the country."

Britons blast quarantine as they dash to return home from Portugal

DRC leaders calls for calm after rage over election delay