MPs have warned Boris Johnson that he must not hit struggling Sun readers hardest with his expensive plans to go green.

The Commons business committee accused ministers of failing to be open with the public about the true cost of decarbonising by 2050. 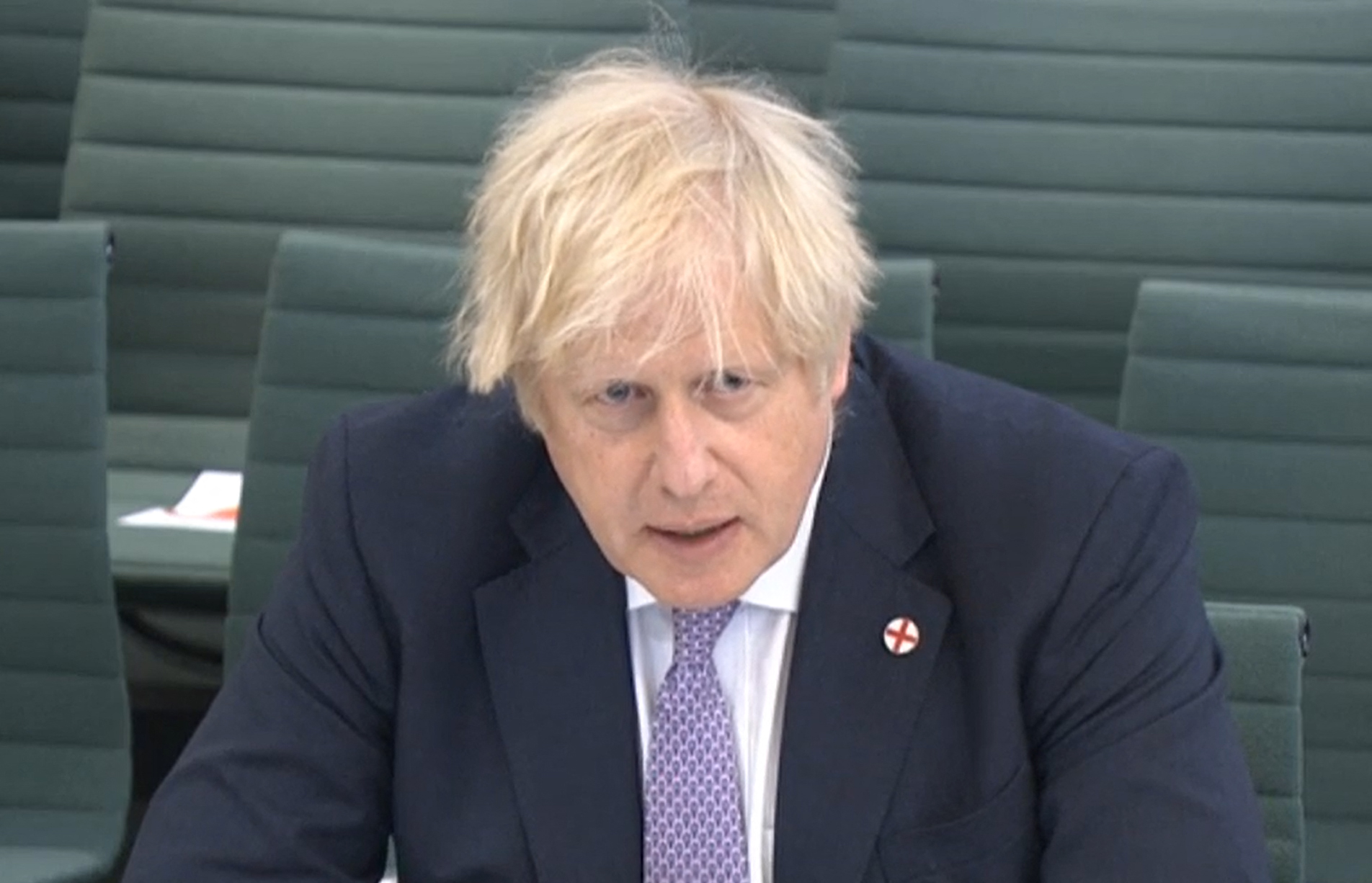 And it warned the costs of ditching petrol motors, replacing gas boilers and other measures must be spread fairly across society.

Chairman Darren Jones says: “We can’t let Sun readers and thousands of people on low incomes across the country be forced to pay for these changes they can’t afford.

“Otherwise, the changes we need to make to get to net zero just won’t happen.”

On Tuesday, the Treasury watchdog revealed the true cost of achieving net zero in 29 years would be £1.4trillion.

MPs demanded ministers come forward with their plans as soon as possible and spell out what it meant for ­ordinary families worried about the cost of the drive to net zero or risk a backlash.

Mr Jones says there are families up and down the country who did not have the cash to spend on a heat pump, adding: “The squeezed middle mustn’t be forgotten either.”

Last night, the PM admitted getting to net zero would be “very difficult” but insisted he did not want bills to go up.

He told MPs on the liaison committee yesterday: “What we can’t have is a situation in which ordinary homeowners are suddenly faced with an unexpected unreasonable cost to put in a ground or air source heat pump. 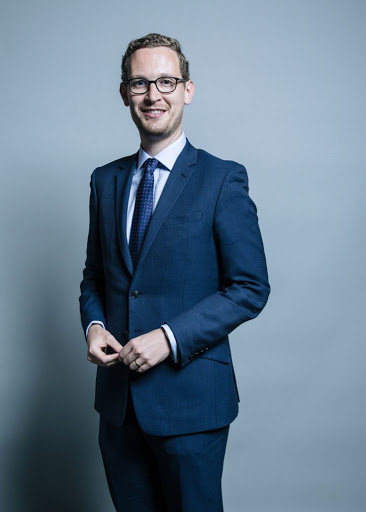 “This is a lot of money for ordinary people — at the moment the prices are too high.”

He also vowed that ministers would not put up fuel or gas bills to help plug the gap, saying: “This Government is determined to keep bills low, that is a priority.”

It comes ahead of the COP26 climate summit in Glasgow in November.

The most prolific serial killer in America’s history, with nearly 60 confirmed victims, has died at the age of 80