THESE are now the most testing times for the government.

After weeks of promises that a return to normal life is hinged on an ever increasing testing capacity, the Health Secretary Matt Hancock is now preparing to ration what tests we have available. 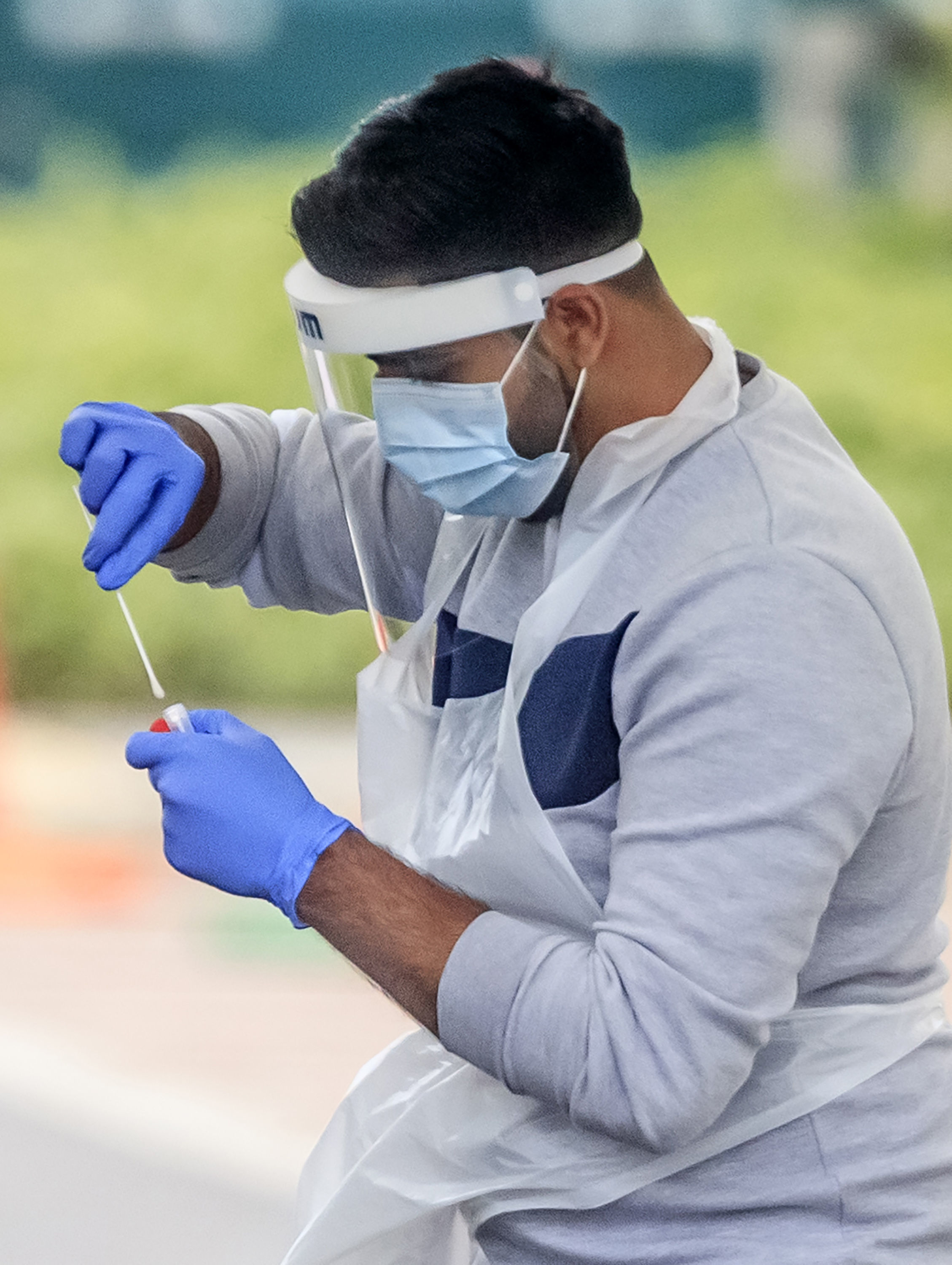 Children and parents, who were promised testing would be part of a return to school, are now going to be told testing is not available to them.

That’s at the same time as thousands of kids are being sent home for coughing once in class, forcing parents to stay home from work with no ability to get tested, further delaying a necessary return to this horrid “new normal”.

Rishi Sunak’s call for the Cabinet to remain positive is looking increasingly futile. 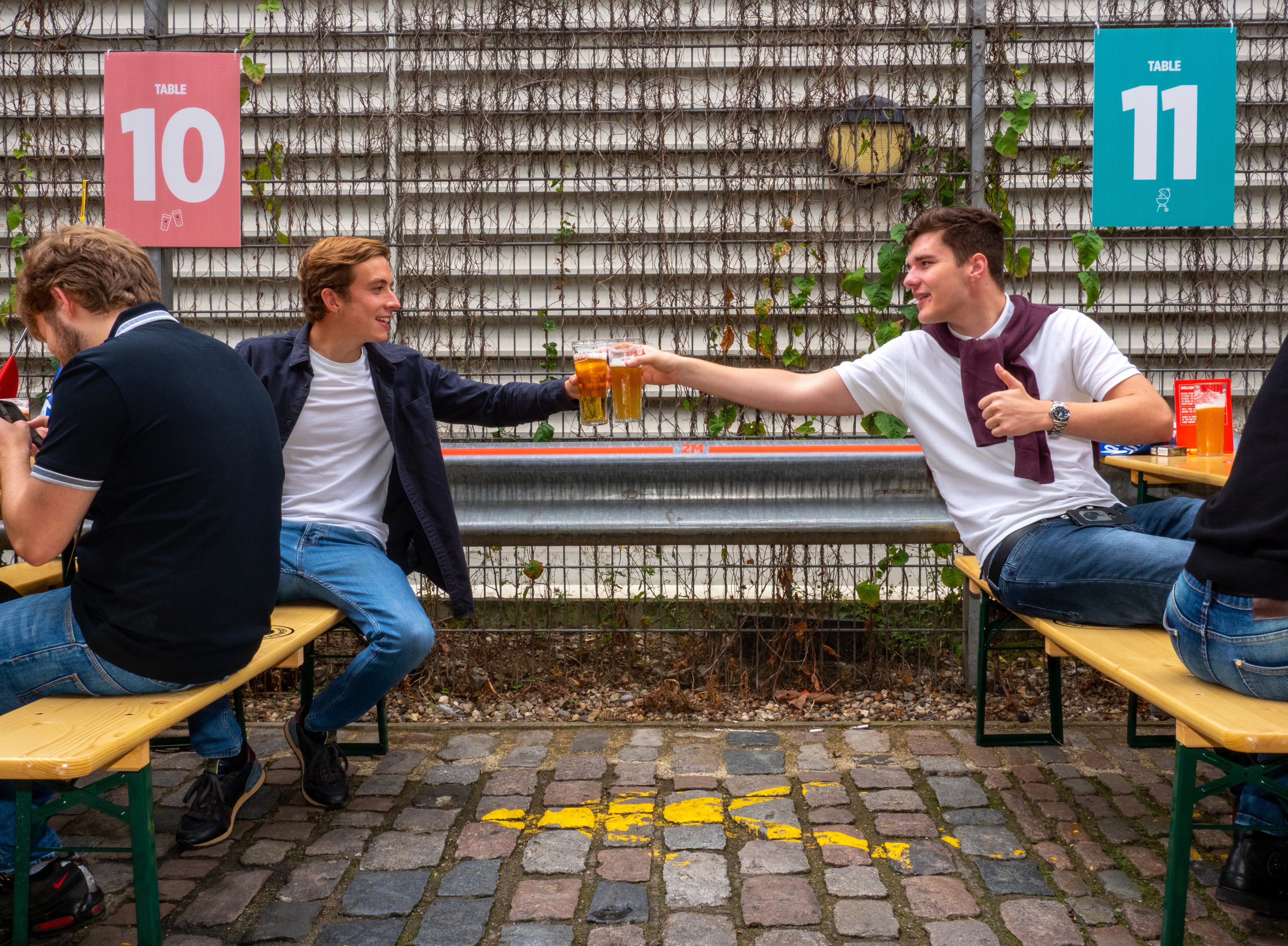 Restaurant and pub curfews at 9pm are being looked at, but school closures and any form of second national lockdown are considered a “nuclear option”.

The fact either is even on the table is a terrifying possibility.

The economic and health damage that would be caused by shutting down the country twice in one year would be devastating. 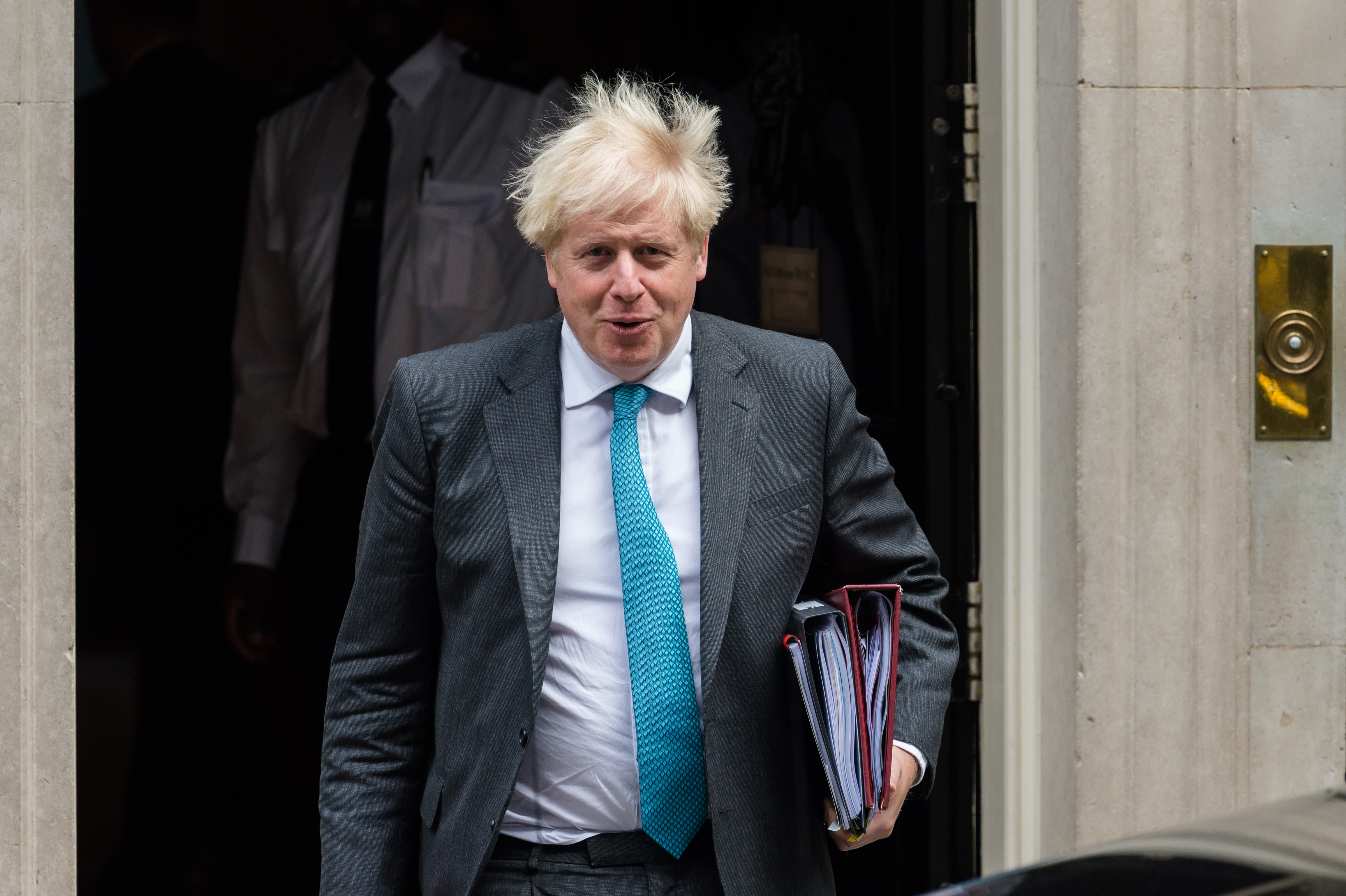 We’re already facing a ticking cancer timebomb, an explosion in mental health issues and a poverty pandemic with the furlough scheme set to be wrapped up next month.

Boris Johnson has been incredibly brave when it comes to holding firm on Brexit, staring down the hysterical establishment and bullying EU.

We need that same Boris to stare down the hysterical health advisers whose predictions have been wrong every step of the way of this pandemic. 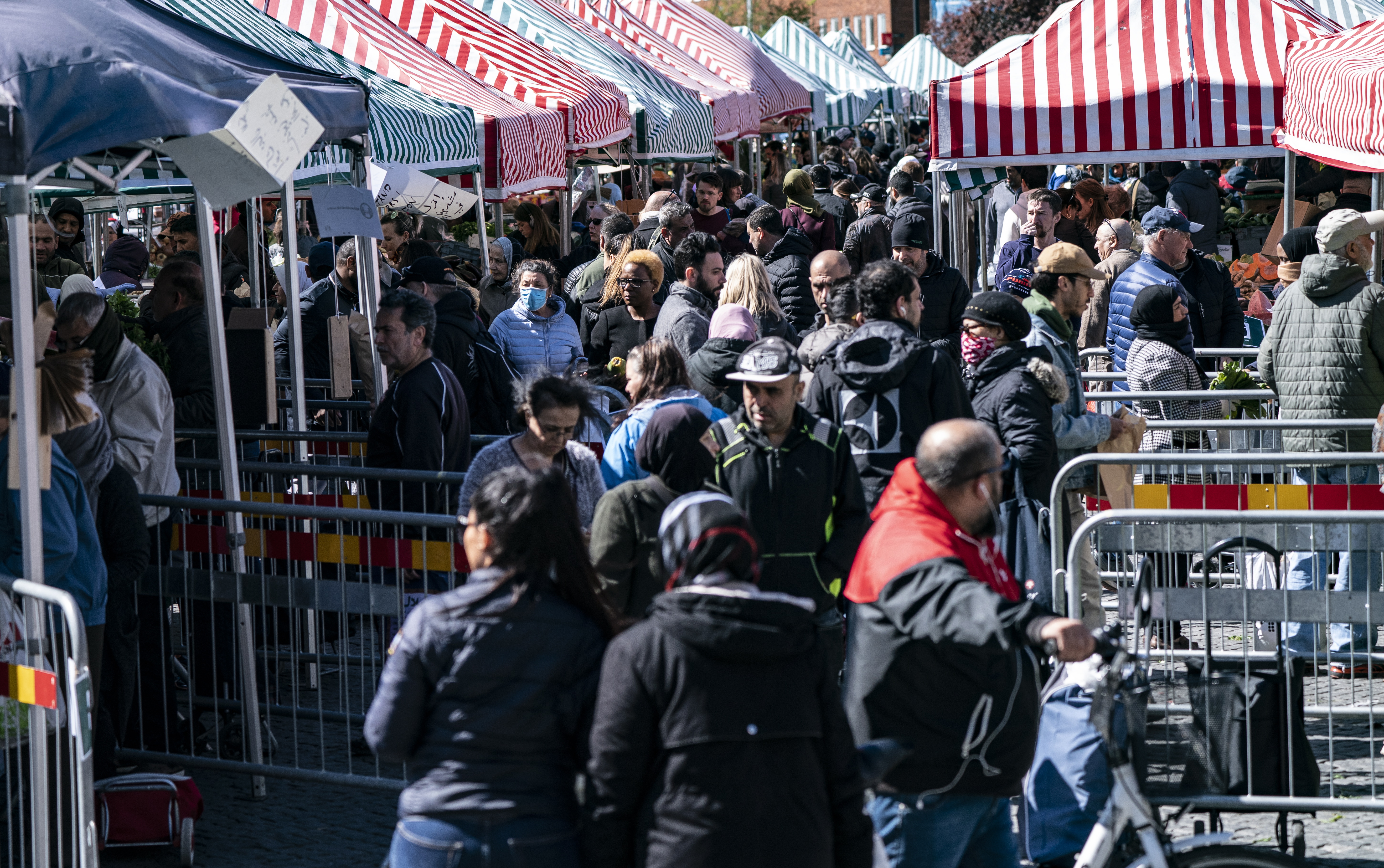 He should look to Sweden, a European country proving it is possible to LIVE with Covid responsibly, rather than letting society be controlled and terrified by a virus killing one tenth of the number of people dying from pneumonia and influenza.

With no national shutdown, Sweden’s infection rates are plummeting because society has achieved a degree of herd immunity amongst healthy young people.

Most Brits were behind Boris in March, but his support is becoming shaky, even amongst his loyal base, given these increasing nonsensical and freedom-stealing measures.

Before anything else he must prioritise the availability of testing to anyone with symptoms.

We’re sick of promises about where the so-called Operation Moonshot might take us in the months to come, testing is needed NOW. No more excuses.