BOXER Félix Verdejo turned himself in to federal agents on Sunday night just hours after his pregnant lover was found dead having been drugged, thrown off a bridge and shot.

The body of Keishla Rodríguez Ortiz, 27, was found in a lagoon in San Juan, Puerto Rico on Saturday, two days after she was reported missing by her family. 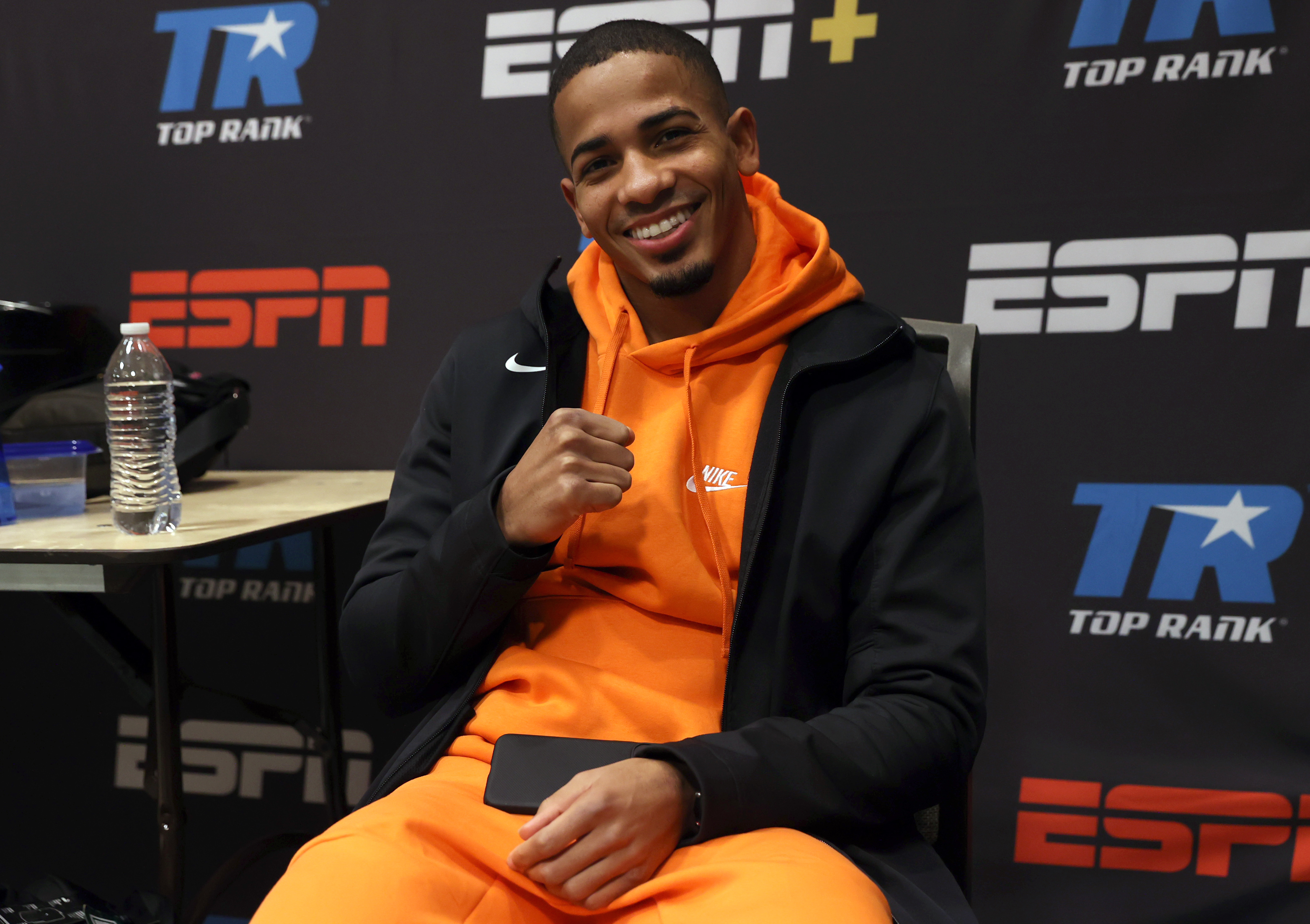 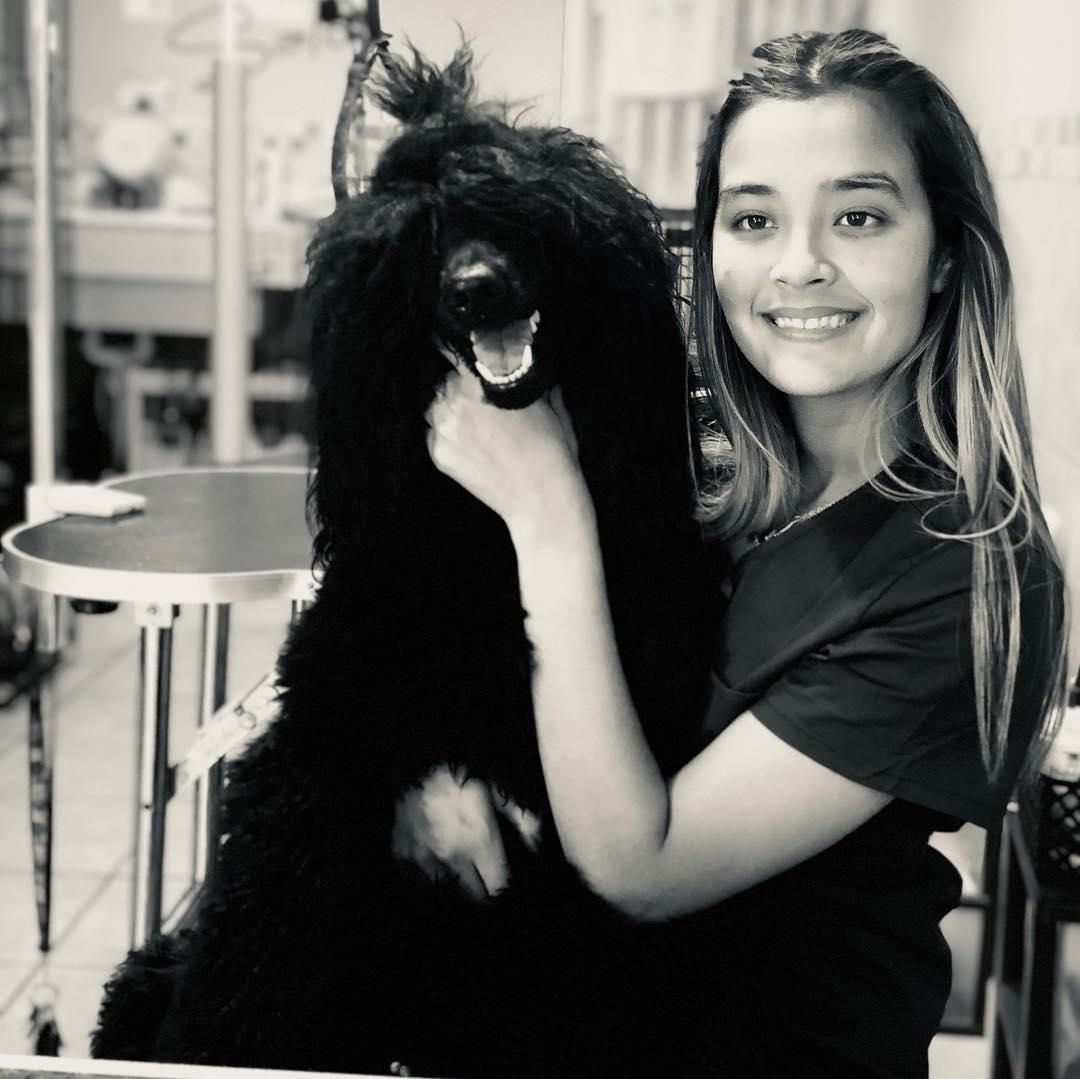 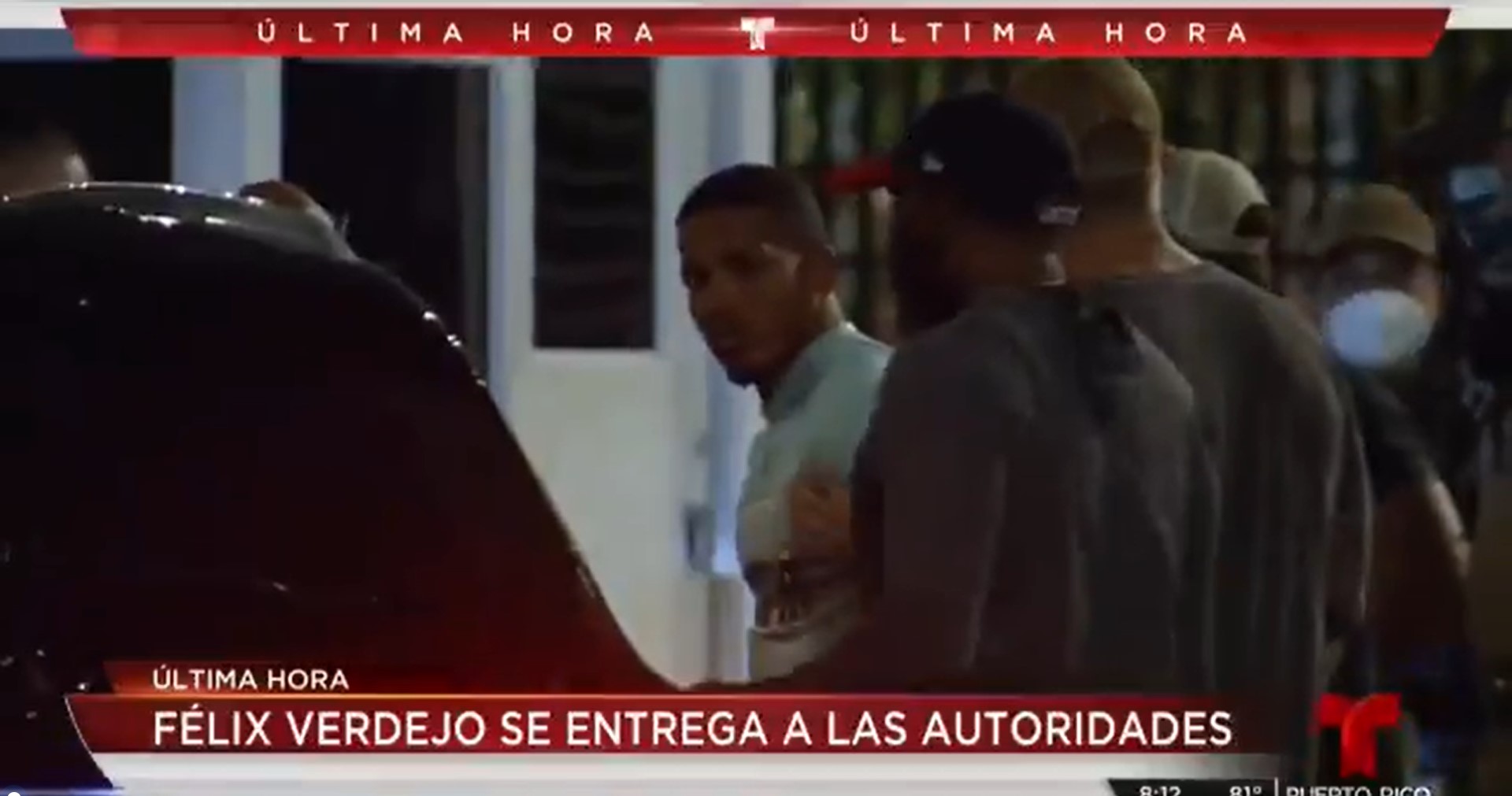 A criminal complaint filed by the FBI accuses Verdejo, 27, of punching Rodríguez in the face and injecting her with a syringe filled with an unidentified substance.

Investigators say Verdejo, a former Olympian, then bound her arms and feet with wire, tied a heavy block to her and threw her off a bridge at 8.30am on Thursday.

Verdejo shot Rodríguez’s body with a pistol as he stood on the bridge, the complaint further alleges.

Rodríguez was found in a lagoon in the US territory’s capital of San Juan on Saturday.

She was officially identified via dental records on Sunday, Puerto Rico’s Institute of Forensic Science said in a statement. 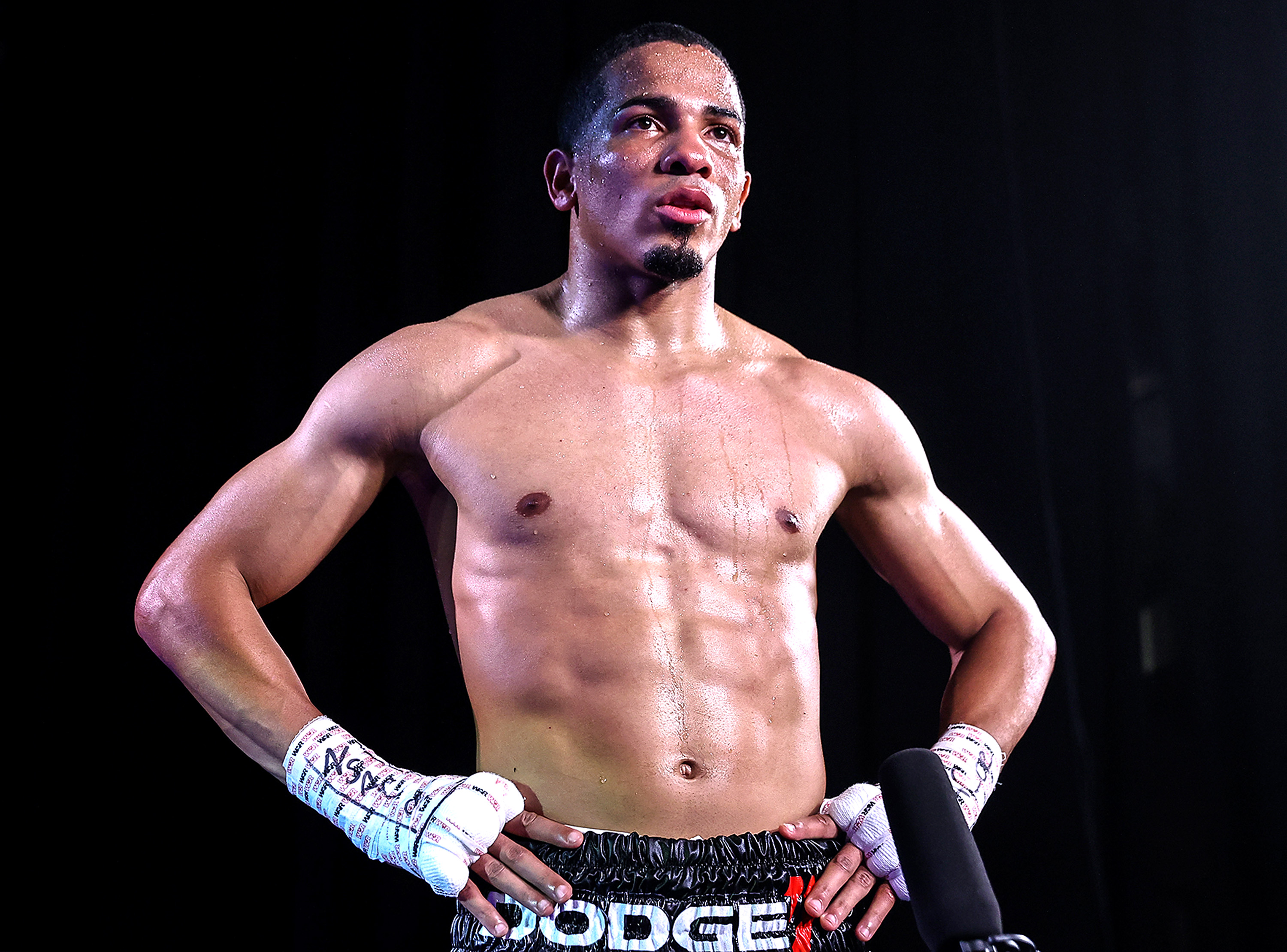 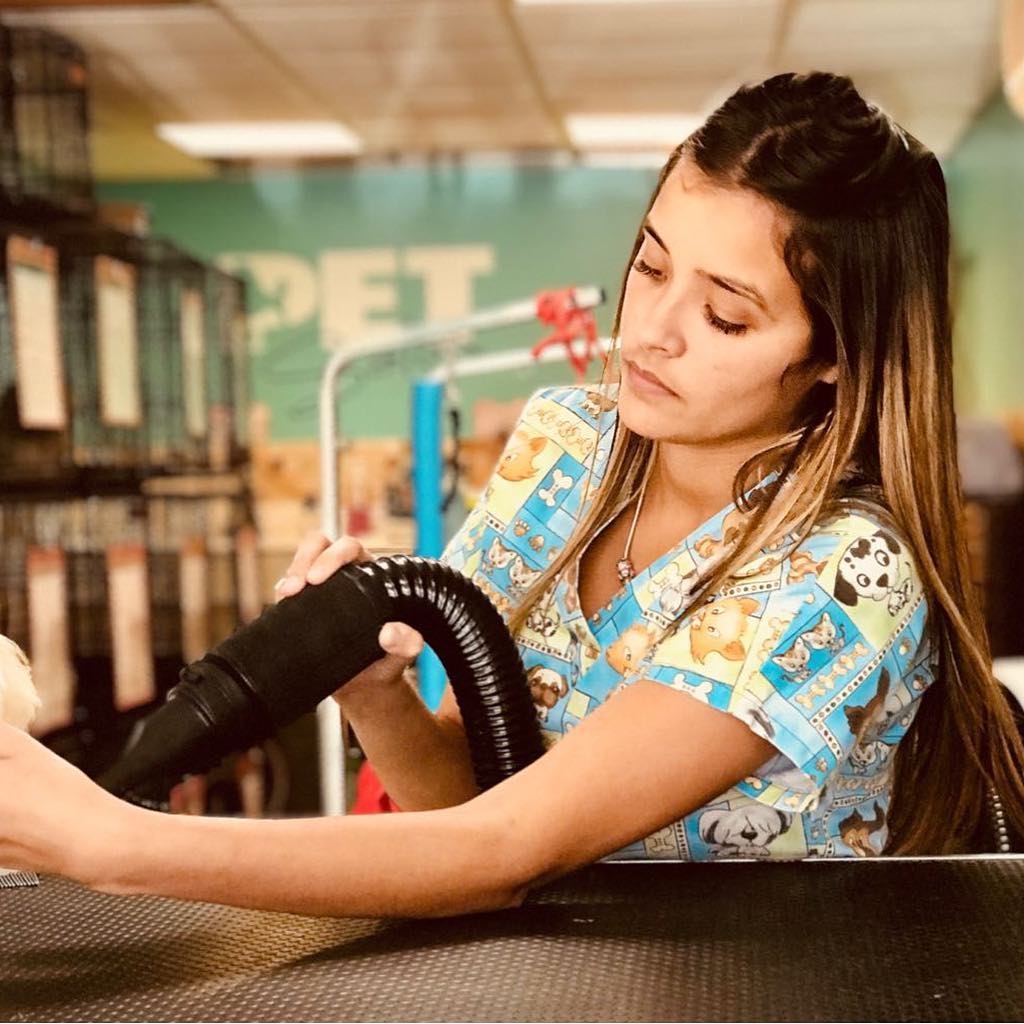 Verdejo was officially charged in Rodríguez’s death on Sunday night.

Verdejo could face the death penalty if convicted, though the US Attorney's Office said no decision had yet been made as to whether to pursue execution.

Verdejo and his attorneys previously declined comment, and police said the boxer did not originally cooperate with police and refused to answer questions.

Rodríguez’s family said she was pregnant with Verdejo’s child at the time of her murder.

Verdejo is married but had known Rodríguez since middle school and kept in touch with her, Keila Ortiz, the victim’s mother, told reporters.

Ortiz said that her daughter had called her before she vanished Thursday and told her that Verdejo was coming to her house to see the results of a pregnancy test she'd taken.

Ortiz said she warned her daughter to "be careful", as Verdejo "had already threatened her", she claimed.

She said Verdejo had told her daughter not to have the baby, citing his career and family. 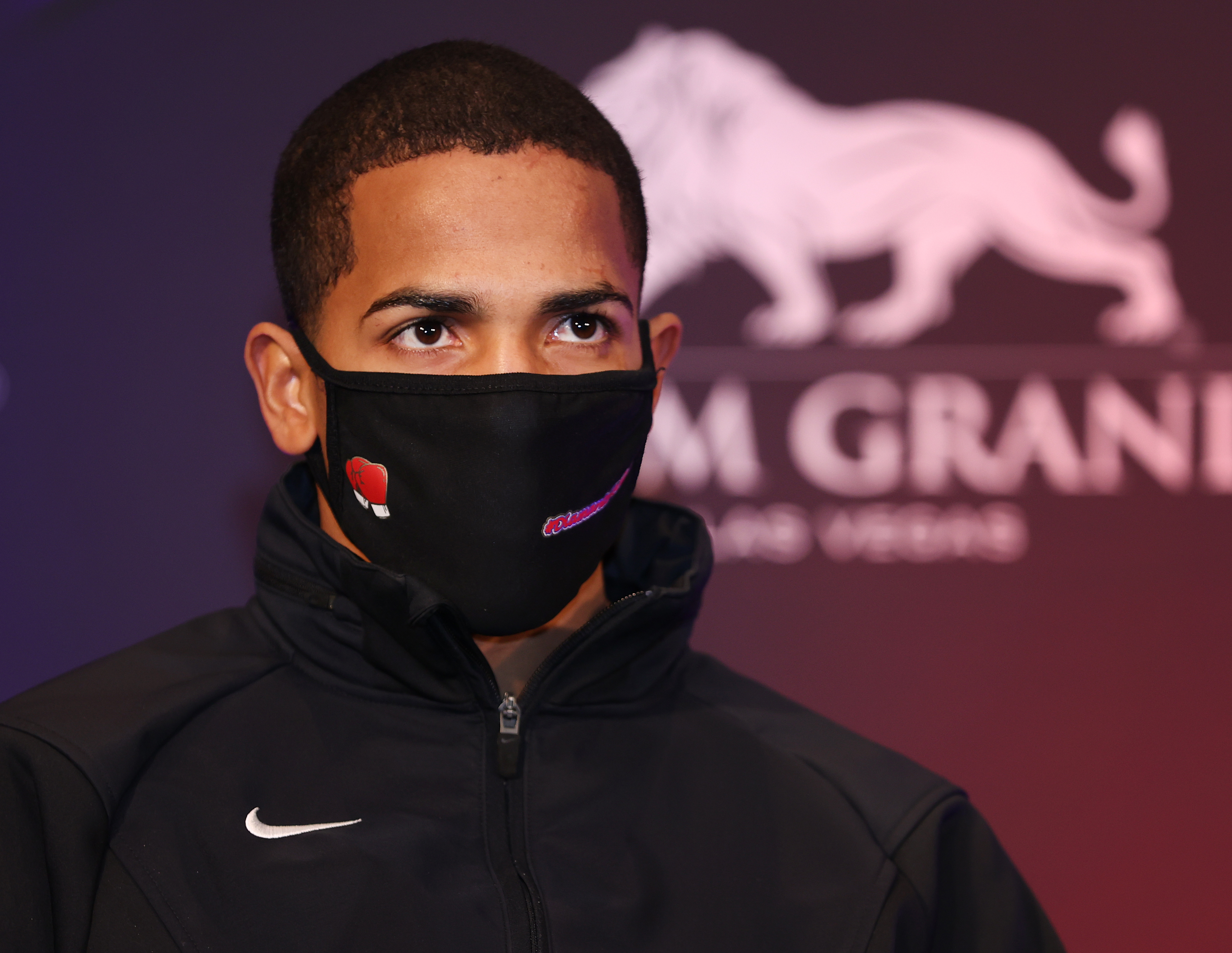 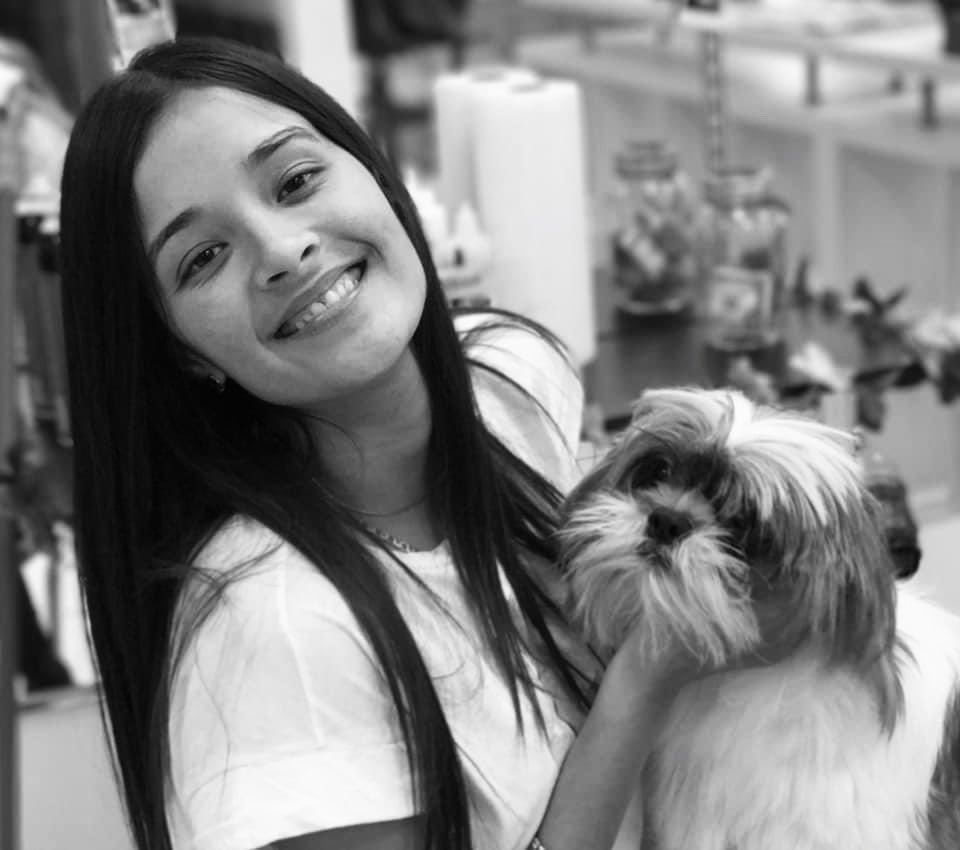 Ortiz reported her daughter missing after she didn’t show up for her job at an animal grooming business.

Ortiz said her other daughter was contacted by Rodríguez's boss, informing her of her no-show for work.

"For me, that was super strange because she is very responsible about her job," she told local media.

Ortiz said she then called Verdejo, who reportedly told her he didn't know where she was.

"You’re lying to me — that’s the first lie,” Ortiz recalled telling him. “She talked to me a little while ago, and told me that you were going to her house when you were done working out.”

Verdejo represented Puerto Rico at the Olympics in 2012, the same year he became a professional boxer competing in the lightweight division.

His career was temporarily sidetracked after a 2016 motorcycle accident that put him in the hospital. His record is 27-2, with 17 knockouts.

The case has outraged many in Puerto Rico, where another woman was recently found burned to death after she filed a domestic violence complaint that a judge dismissed. A Superior Court judge has announced an investigation into that decision.

Hundreds of people gathered Sunday at a bridge that crosses the lagoon where Rodríguez’s body was found to demand justice for her and other women killed, with some throwing flowers into the water below.