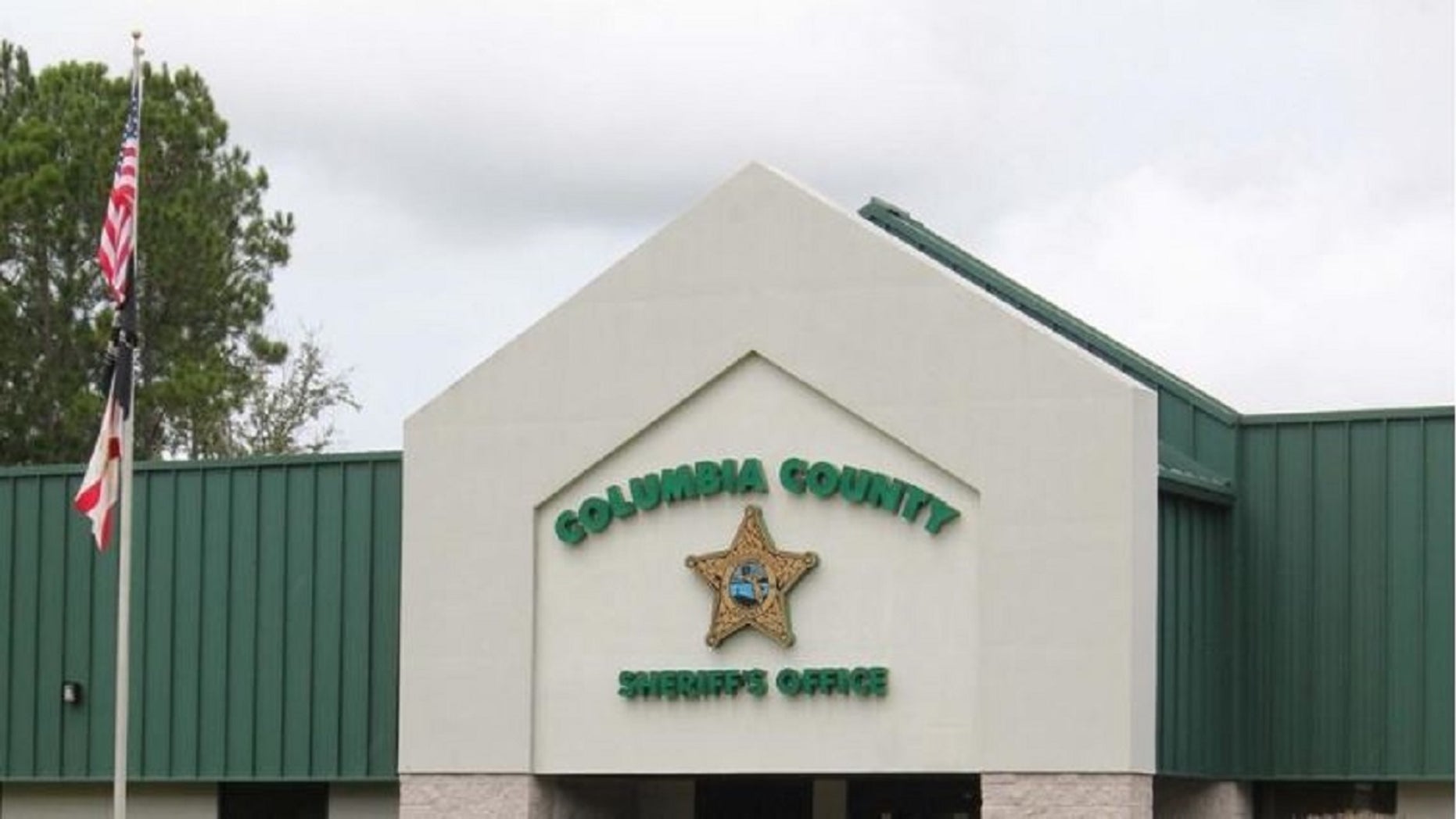 An 11-year-old Florida boy has been charged with manslaughter for allegedly shooting his friend last month and then falsely stating that his friend came at him with a knife, officials said Friday.

The boy was taken into custody without incident at a residence in Gilchrist County and is in juvenile detention in Gainesville, according to a release from the Columbia County Sheriff's Office.

Jadon Vaughn, the 14-year-old victim, had visited the boy and his 13-year-old brother at their Lake City home when the fatal shooting occurred on Dec. 26, officials said. Lake City is about 50 miles northwest of Gainesville.

The parents had left for the evening, leaving the teens home alone, the release said.

The boy then called his father and told him that Vaughn had come at him with a knife, the report said. But later, the boy and his brother admitted to deputies that they had placed a knife near the teen after the shooting, which they believed would help them get in less trouble, officials said.

“This is a tragic and avoidable death,” Sheriff Mark Hunter said in the release. “Our hearts are broken for both families; one has lost a son and the other will struggle with these events for the rest of their lives.”