THE TRAGIC 12-year-old boy who died in a sledge crash at the indoor ski centre SnowDome in Tamworth has been pictured.

Cops have identified the boy as Louis Watkiss from Sutton Coldfield, who sadly passed away following an injury. 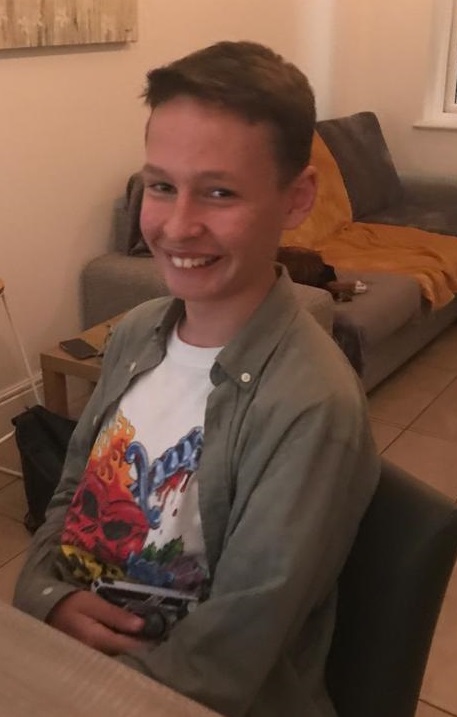 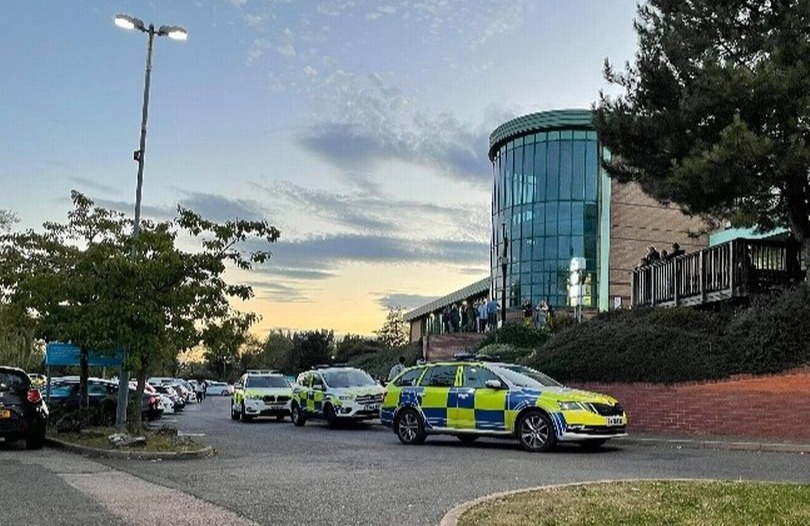 Police were scrambled to the Snow Dome in Tamworth, Staffs., at around 6.40pm on Friday after reports a child was hurt.

Paramedics rushed to the scene but despite their efforts the boy was pronounced dead at the scene.

A spokesperson for Staffordshire Police said: “Following Friday’s tragic incident at the Snow Dome in Tamworth, we can now confirm that the 12-year-old boy who lost his life has been named as Louis Watkiss from Sutton Coldfield.

“Police were called at 6.40pm on Friday (24 September) to reports that a child had been seriously injured at the Snow Dome.

“Officers attended the location, along with ambulance crews. Sadly, Louis, died of his injuries shortly afterwards.

“Louis’s family are being supported by specially-trained officers. We would ask everyone to respect the family's right to grieve in private during this extremely difficult time.

“Staffordshire Police are continuing to investigate the circumstances with support from the Health and Safety Executive.”

Witnesses say he was sledging just moments before the tragedy unfolded when he collided with a skier.

One mum has told how her stepdaughter and friends were behind the boy when the horror unfolded.

She claimed the kids were effectively "trapped" on the top of an escalator as witnesses and medics frantically tried saving the boy's life.

She wrote on Facebook: "Our children were next to do down and saw it all.

“They tried to leave and were told to go back up. I was asking staff why they were just letting them witness it all, it was horrific.

“We weren’t even told if it was our child when I was shouting down from the viewing balcony.

“Eventually after 20 minutes we’d had enough and went in and got everyone out ourselves. Our children were a mess.

"My stepdaughter and her friends are still crying now (they were next to go down so saw it all) and it was three hours ago.

“There were toddlers and children witnessing very close up a horrific scene.

"You don't think these kind of things are that dangerous."

Another parent wrote: “My friend took his kids to the slope and say the boy was sledging when he somehow collided with a skier about half-way down the slope.

“It shouldn’t happen because the staff should be monitoring when people can go down to avoid this very thing.

“It was apparently very busy and full of kids. Police were questioning all the staff who all looked in shock.”

Police confirmed a man was also being treated for injuries following the tragic incident.

A spokesman said: "The Health and Safety Executive (HSE) have been informed of the incident."

SnowDome confirmed it will remain shut this weekend and said an investigation had been launched.

They said: "With our sincere apologies the SnowDome will not be open this weekend. This is due to an accident that is being investigated.

"It is for this reason that the venue is closed. When it is possible and appropriate to make further comment then we will surely do so.

"We are truly sorry for the disappointment that this may cause."

Anyone with information can call police on 101 or via social media ref 665 of 24 September. 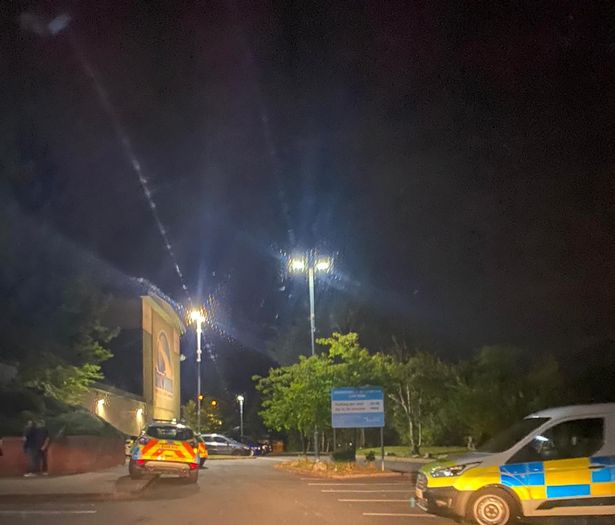 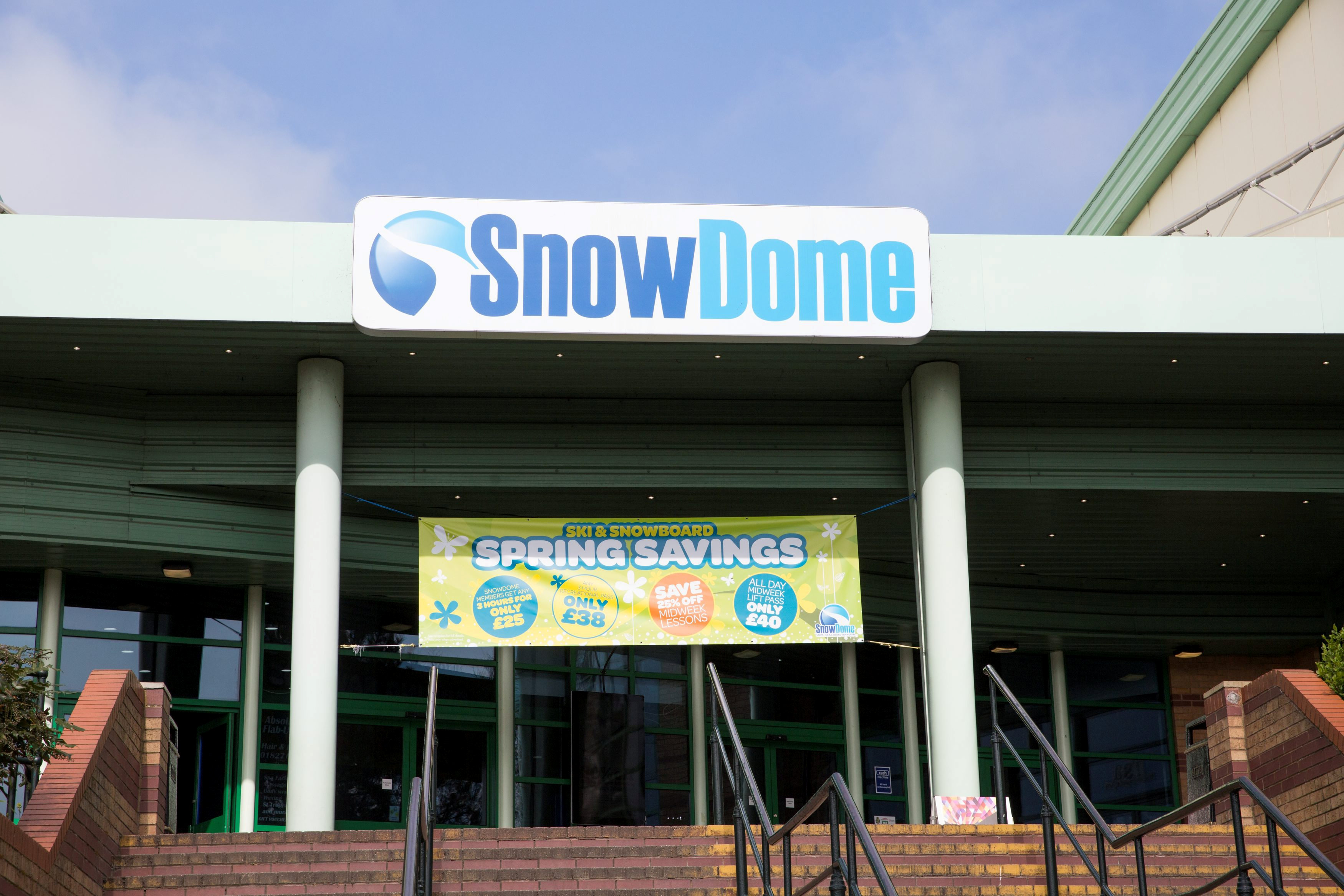 New Tier 4 rules and exemptions: What you can and can’t do explained