A TEENAGE boy has been arrested after a girl was reportedly raped at a house party.

Cops were called to the gathering in Grays, Essex, on Saturday after a mass brawl erupted. 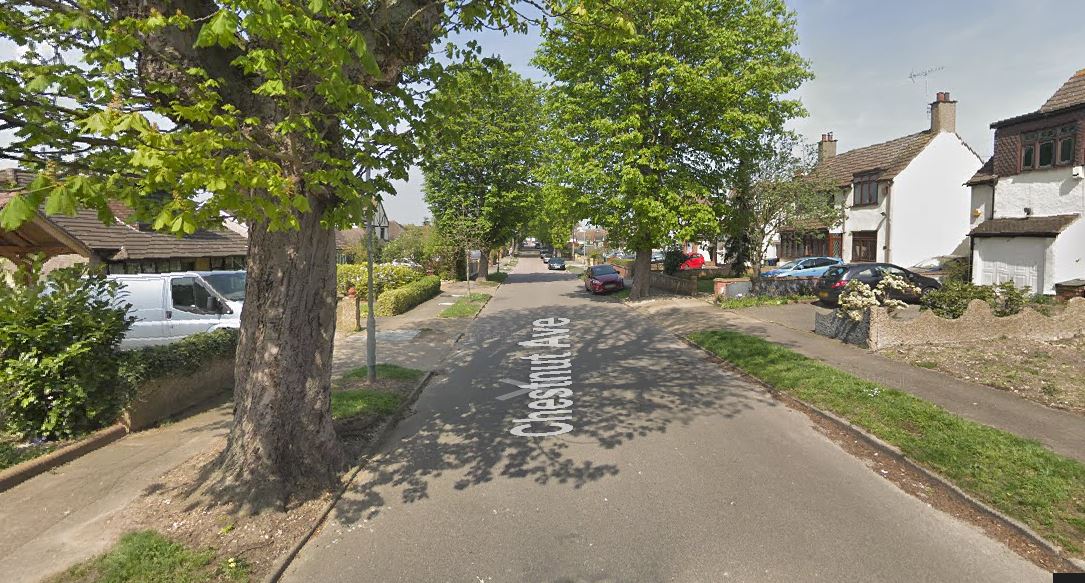 Officers arrived on scene in Chestnut Avenue at about 10pm after multiple reports of a large group of teens fighting.

The scrap was broken up but it later emerged a girl had reportedly been sexually assaulted at the party.

On Monday, a 15-year-old boy was arrested on suspicion of rape.

A spokesman for Essex Police said: "We received a number of calls at around 10pm on Saturday 4 September, reporting a disturbance in Grays.

"It was reported that a large group of teenagers had been seen fighting in Chestnut Avenue following a house party.

"Officers attended and dispersed the group.

"While carrying out enquiries in the area, it was reported that a teenage girl, believed to have attended the house party, may have been sexually assaulted.

"She is being supported by specially-trained officers.

"A 15-year-old boy from Grays was arrested on Monday, 6 September on suspicion of rape. He has been released on bail until 30 September."