A BOY of four who defied the odds to twice beat leukaemia enjoyed his first day of school.

Josh Stockhill’s parents admitted they had sometimes feared they would never see him in a uniform. 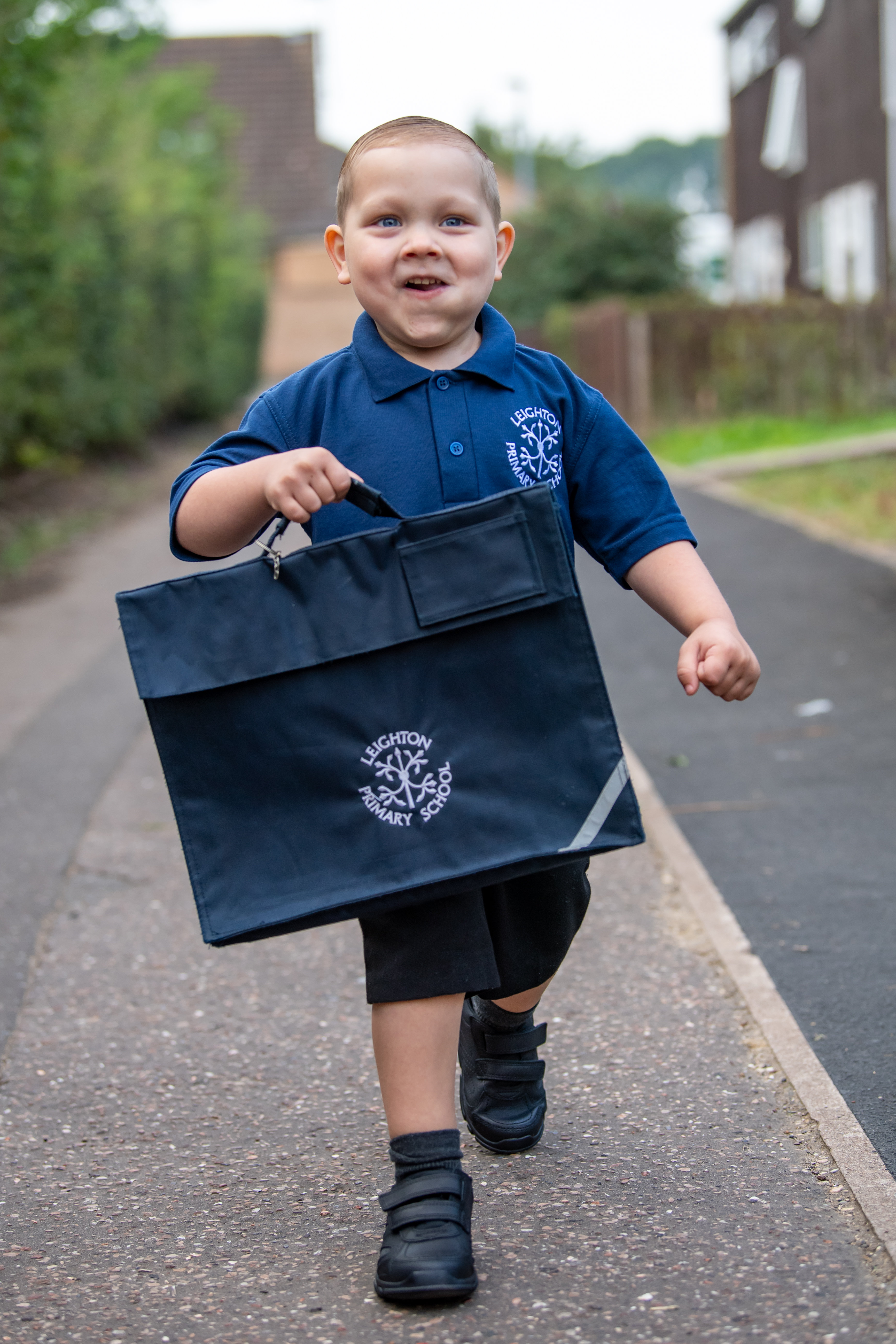 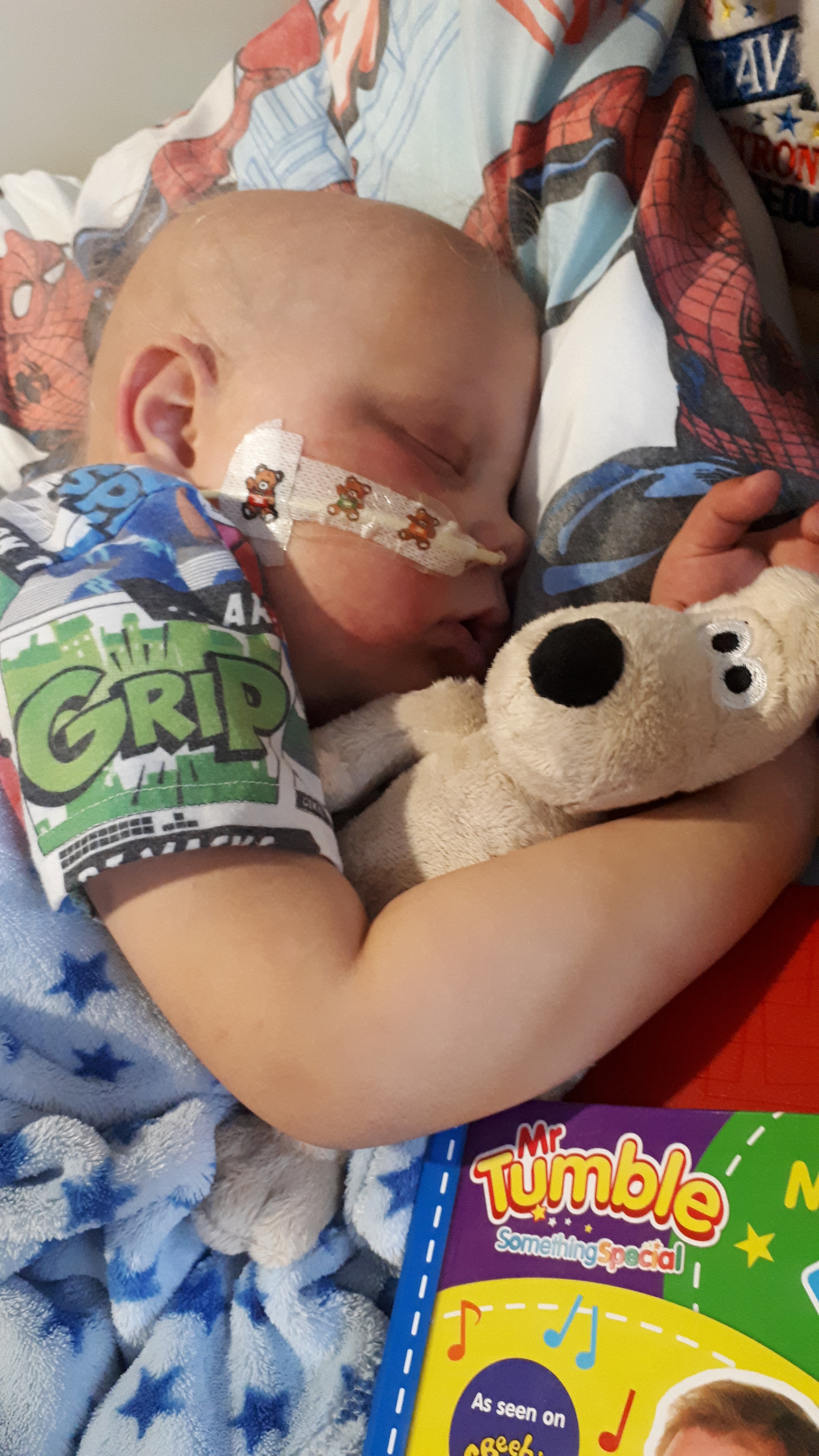 Josh was eight months old when he was first diagnosed with acute lymphoblastic leukaemia.

He underwent chemotherapy but after a month developed sepsis, and ended up in intensive care.

Fortunately, Addenbrooke’s Hospital in Cambridge found a match in Spain.

Josh ­— who has three older brothers and one younger — has recovered well. November marks two years since the op.

And yesterday, proudly clutching his book bag, he arrived smiling at Leighton Primary in Peterborough, Cambs.

Ikea worker Kirsty, from Orton Malborne in Peterborough, said: “I got so emotional when he tried the uniform on.

“We mark every milestone, and with each one he’s getting better and better.

“We don’t know what the future holds for him. But he’s such a jolly child. He’s so excited to start school.”

Kirsty spoke out during Childhood Cancer Awareness Month, to urge people to consider donating blood when they can, especially cord blood.

Taken from a baby’s umbilical cord and placenta after birth, it is rich in stem cells and was crucial in helping save Josh. 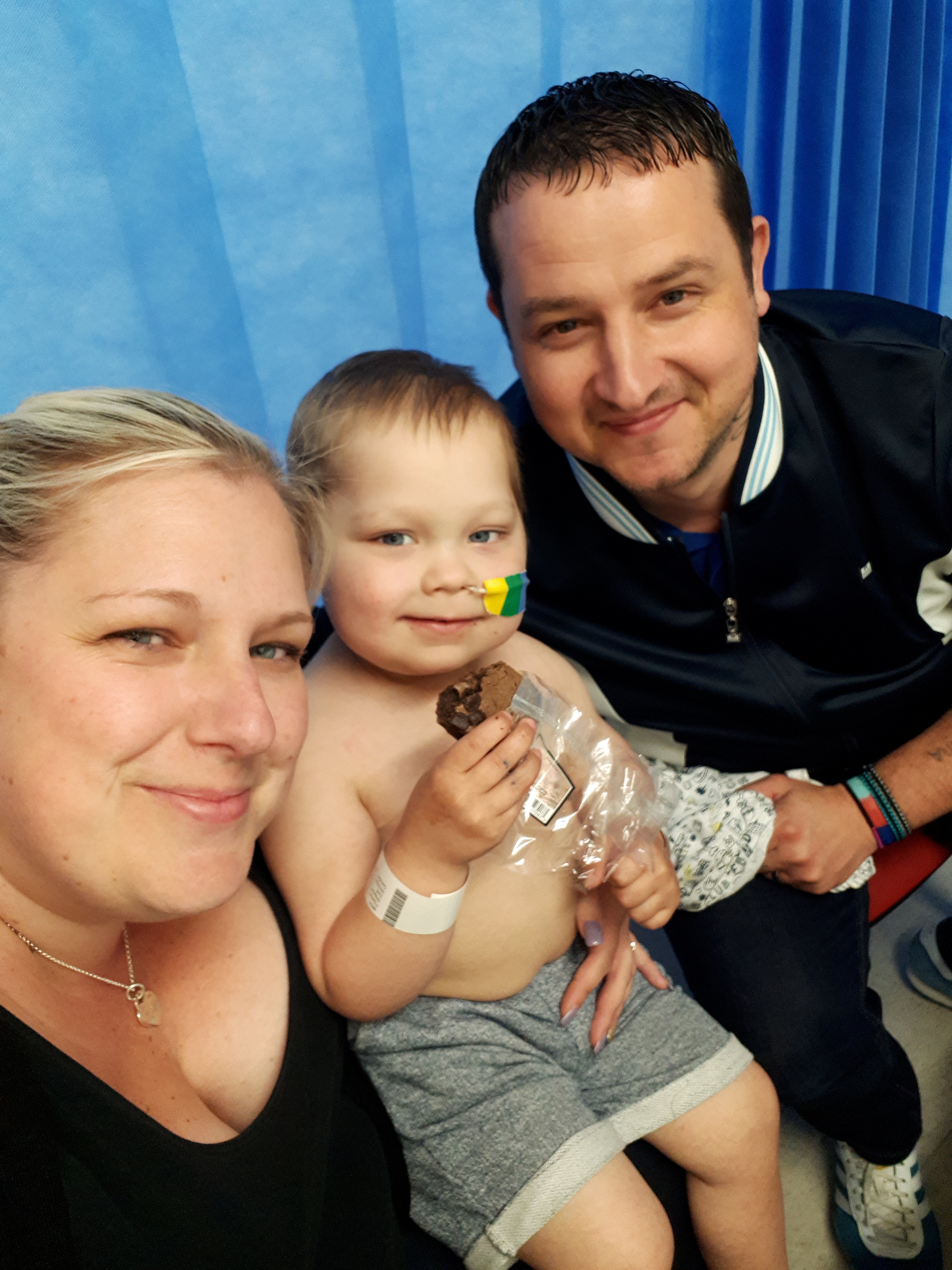 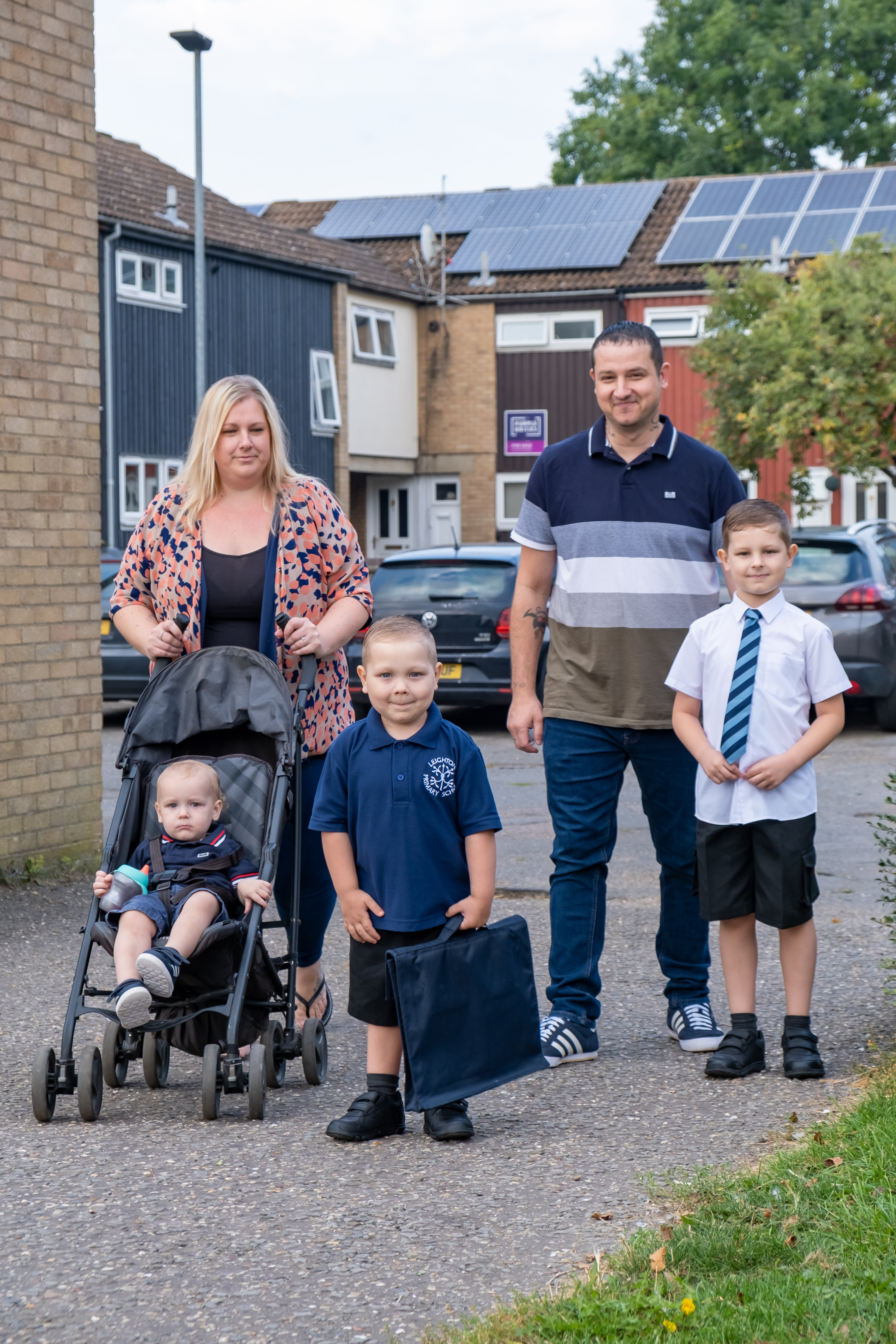