A NINE-YEAR-OLD boy from Arkansas is believed to have been attacked and killed by several dogs after going outside to check his family's mail box, police authorities have said.

Robby Taylor, whose family live in Mount Vernon, was found lying in a field after his mother reported him missing when he went to fetch the mail but didn't return on Thursday morning. 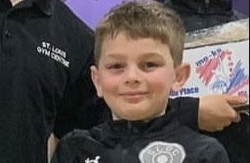 Lyndsay Taylor reported her son's disappearance to the police at 9.15am, and said she had "noticed several dogs running from a field near her home" that morning.

" His mother advised deputies that he went outside to check the mail," a statement from Faulkner County Sheriff's Office read.

"When he didn’t return a few minutes later, she looked for him and could not find him. His mother also stated that she noticed several dogs running from a field near her home.

"The young boy was found in the field deceased from an apparent dog attack." 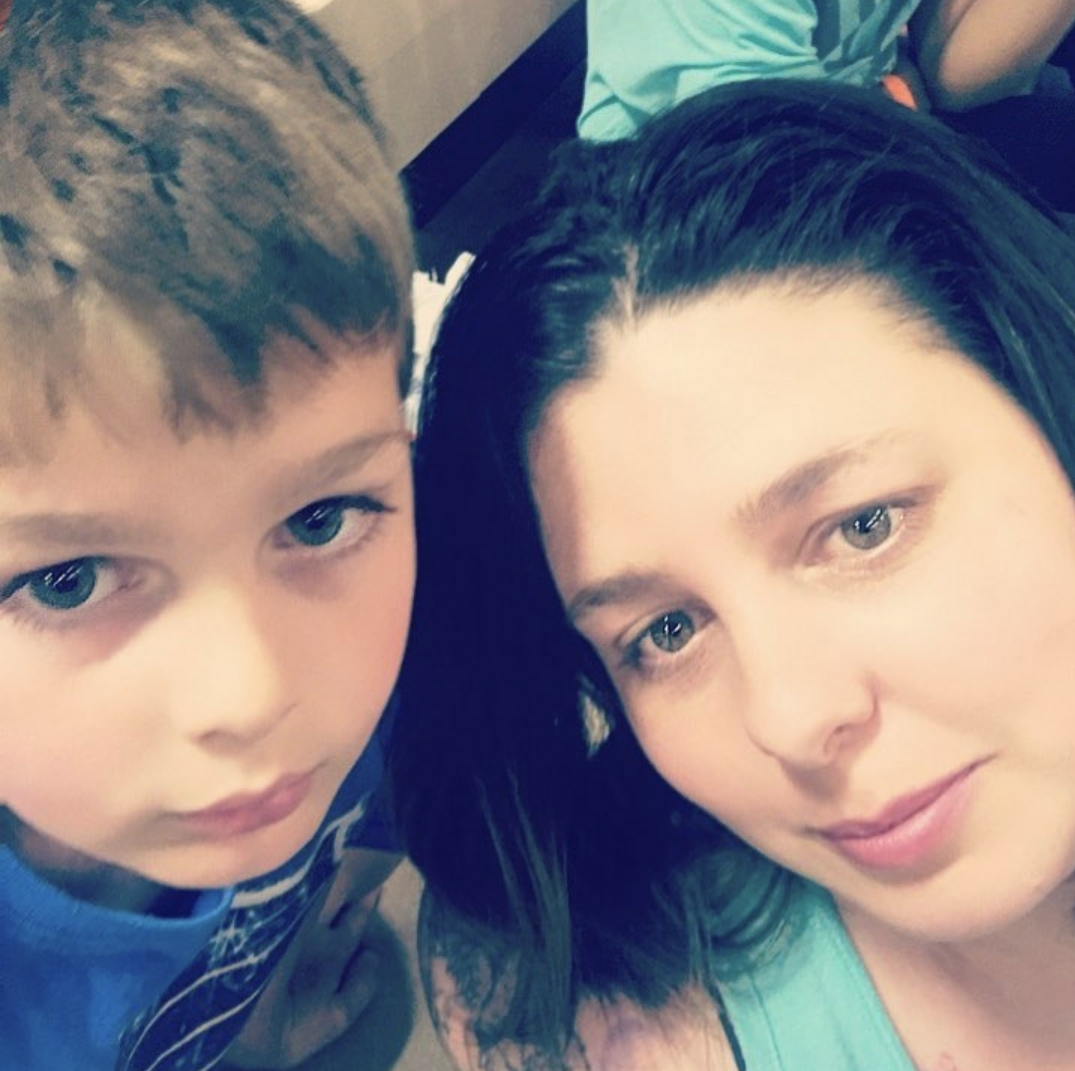 A police investigation has led to two people being questioned by authorities regarding the incident.

"The dogs will be quarantined and held for investigative purposes."

The incident is still under investigation, but a GoFundMe page set up by a family friend of the Taylors said pit bulls were to blame for Robby's death.

"Robby…was attacked by 2 loose pit bulls that ended up taking his life," Kaydi Homme wrote on the fundraising page.

"His family will forever be at a loss and changed from this horrible tragedy.

"Please help them with what you can and your support matters to them. The 2 other children will need help through this as well," she added.

Racing Gossip: Trackman is back with the latest paddock talk as he lines up some bets at Epsom on Derby day