TWO people have been arrested over the "unexplained" death of a nine-year-old boy.

The youngster was found in a critical condition by cops in a house in Droitwich, Worcestershire, at around 3pm on Thursday. 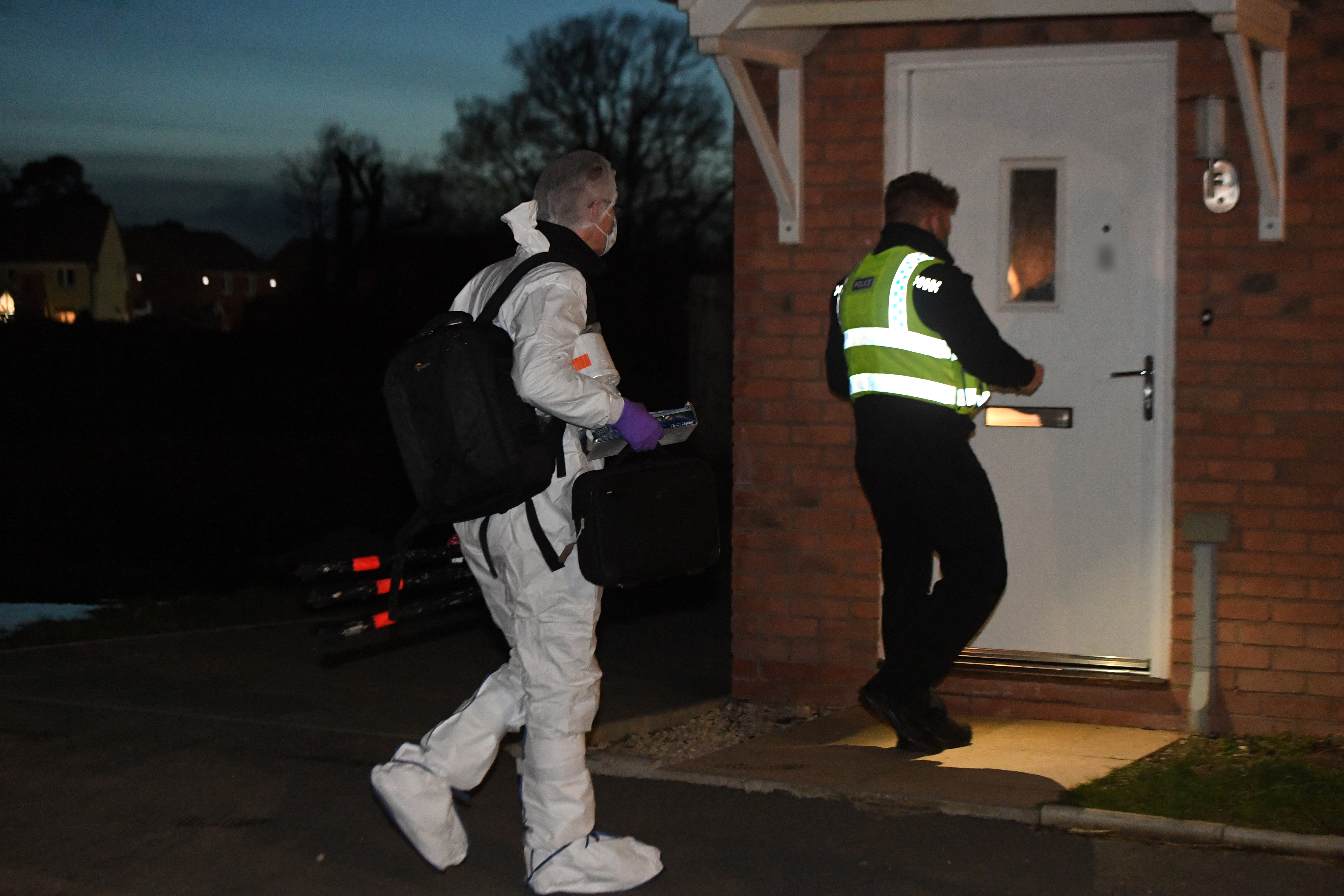 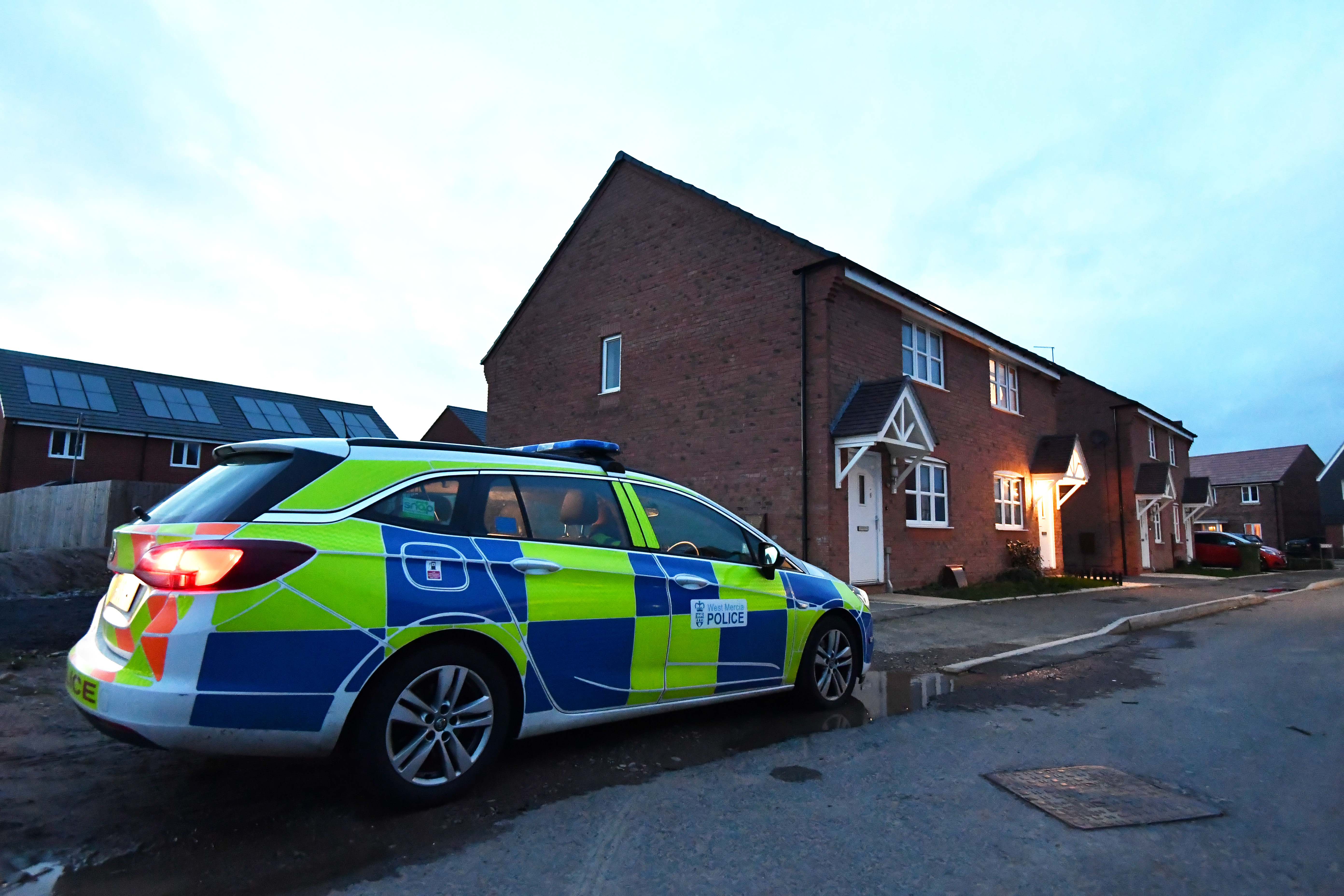 He was flown to hospital but tragically medics were unable to save him.

A man and a woman have been arrested in connection with his death and are being quizzed by cops.

A spokesman for West Mercia Police said: "A nine year-old boy was taken to hospital in a critical condition, we’ve been informed he has sadly died. His next of kin has been informed, however, formal identification has not yet taken place.

"His death is currently being treated as unexplained and enquiries are on-going around the circumstances.

"Two people, a man and woman, have been arrested while police enquiries continue. They remain in police custody."

Forensics officers were seen combing for clues in an upstairs bedroom of the house this evening, while locals were told to avoid the area.

A resident on the new-build estate, who wished to remain anonymous, said police, ambulances and two helicopters were surrounding the area when he arrived back from the shops.

"My neighbour said it was a little boy they took away,” he said.

Another local claimed on Facebook that police had been searching for "a man in a grey tracksuit".

“Our thoughts are with his family at this awful time,” he said.

“We are currently treating the boy’s death as unexplained and are carrying out enquiries to establish the circumstances.” 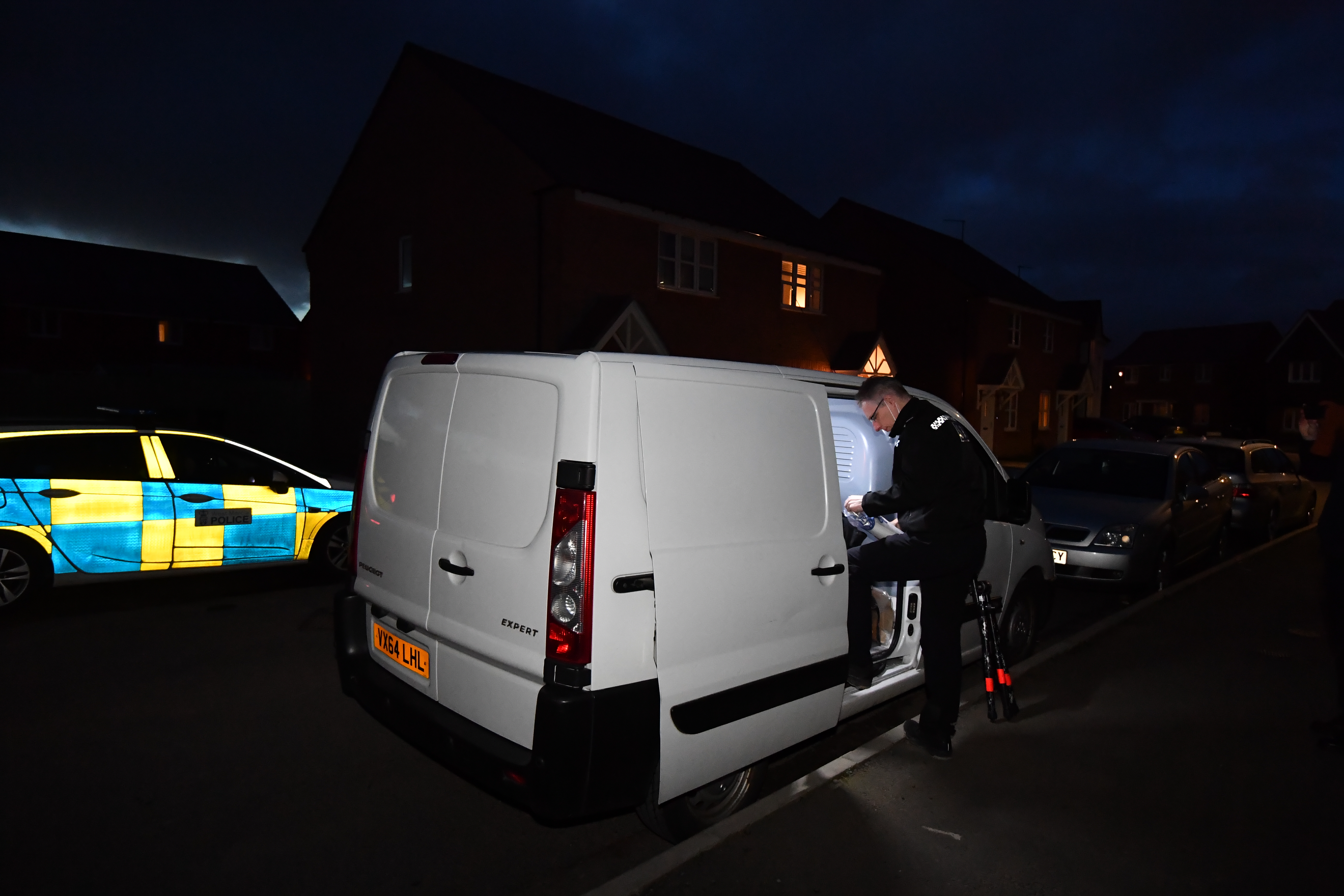 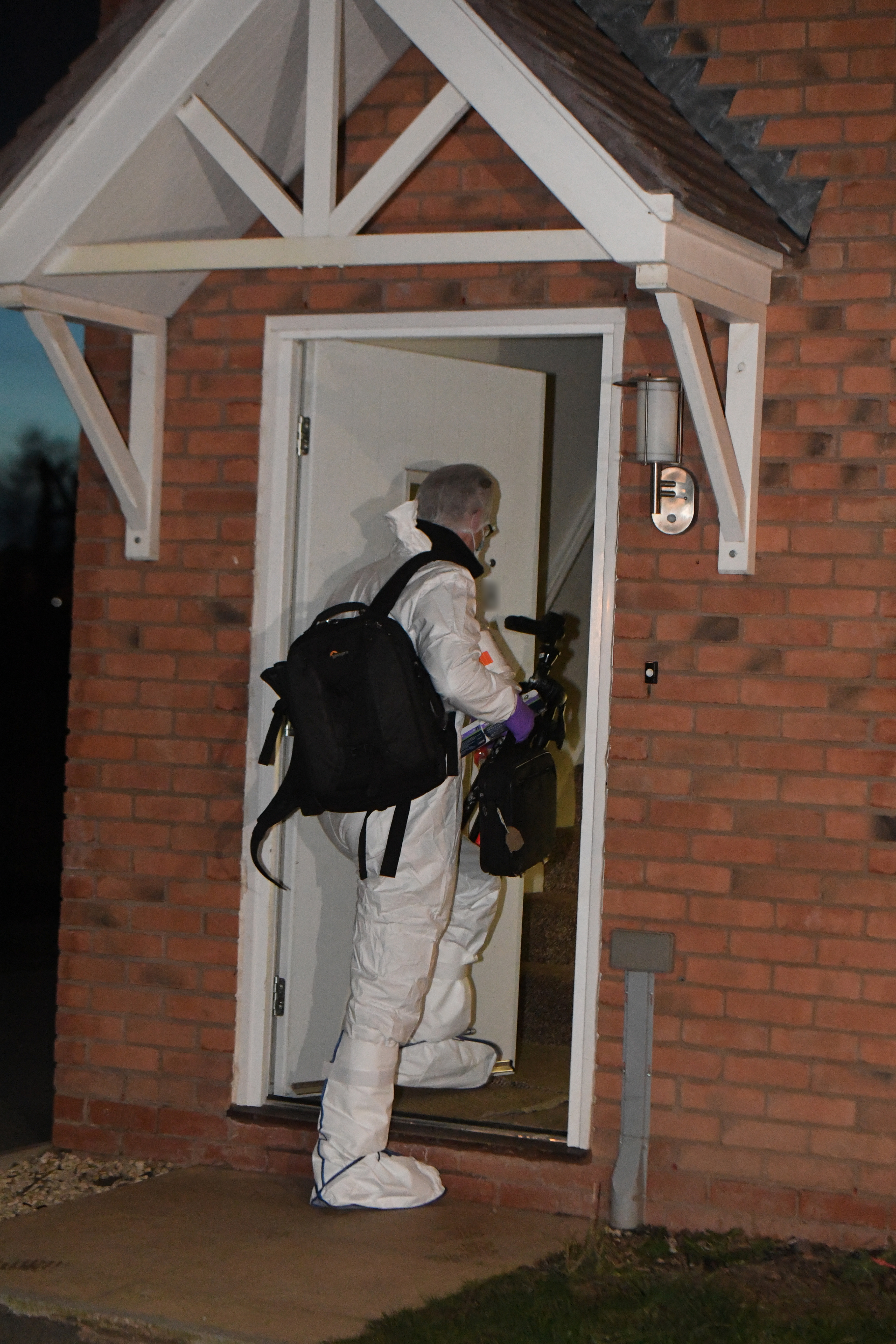 Number of Italian coronavirus cases may be ten times higher