A MAN who allegedly murdered his ex-partner to prove his love to his new girlfriend has been arrested in Russia.

Suspect Aleksey Petrov, 20, is said to have lured Anastasia Pospelova into a forest near the Russian village of Suzun, Novosibirsk region, before strangling her to death. 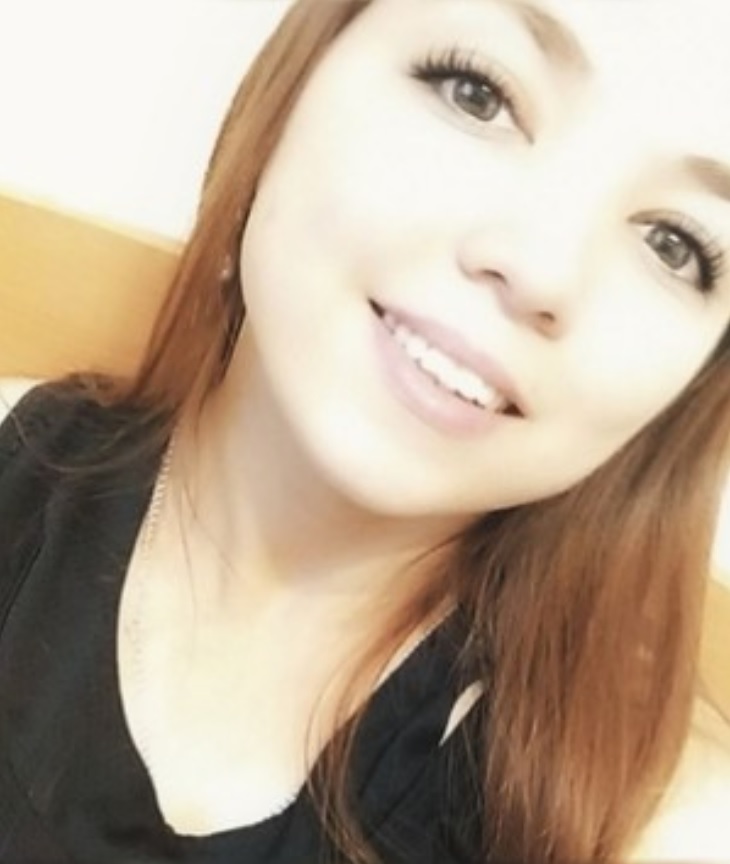 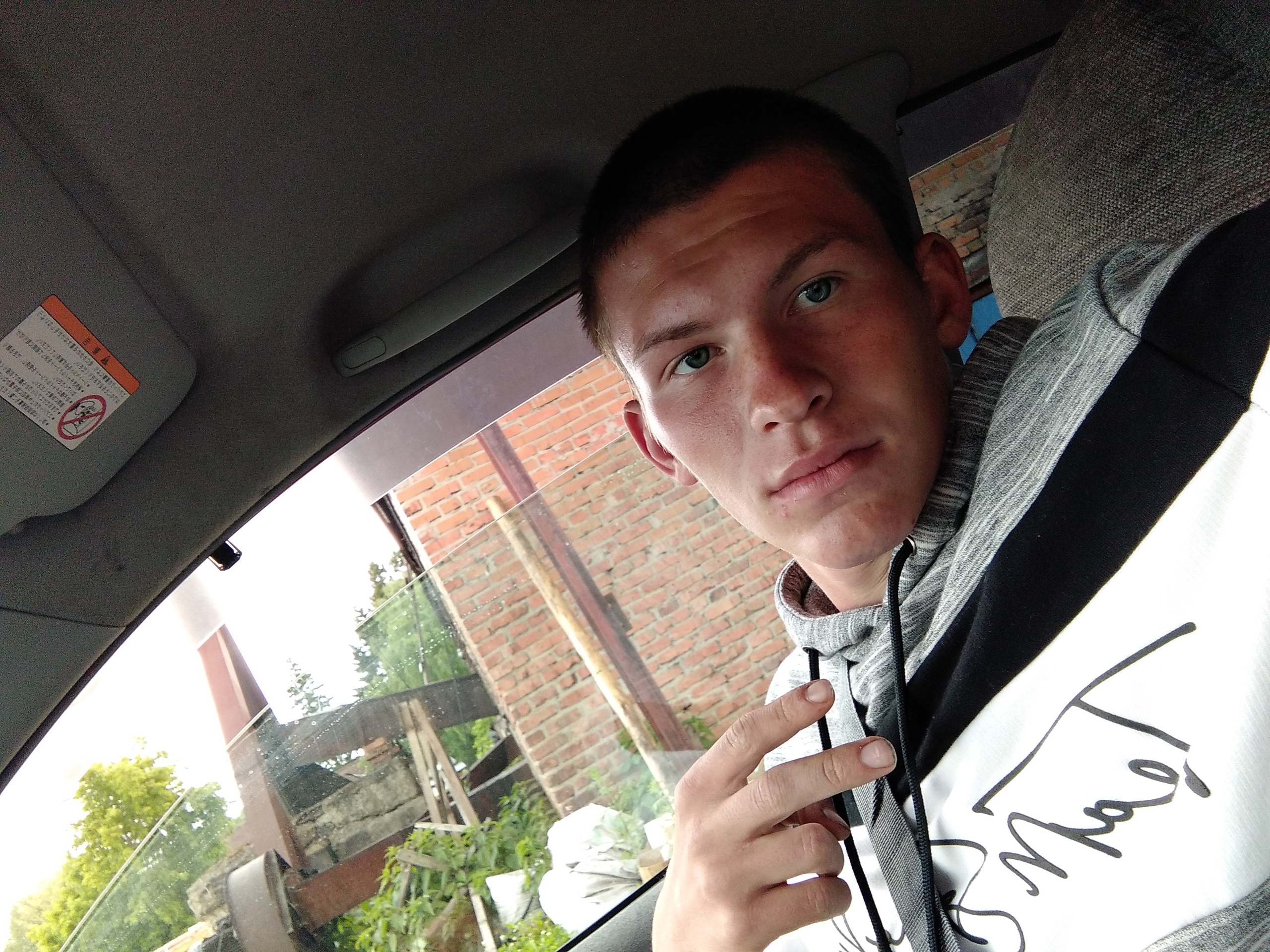 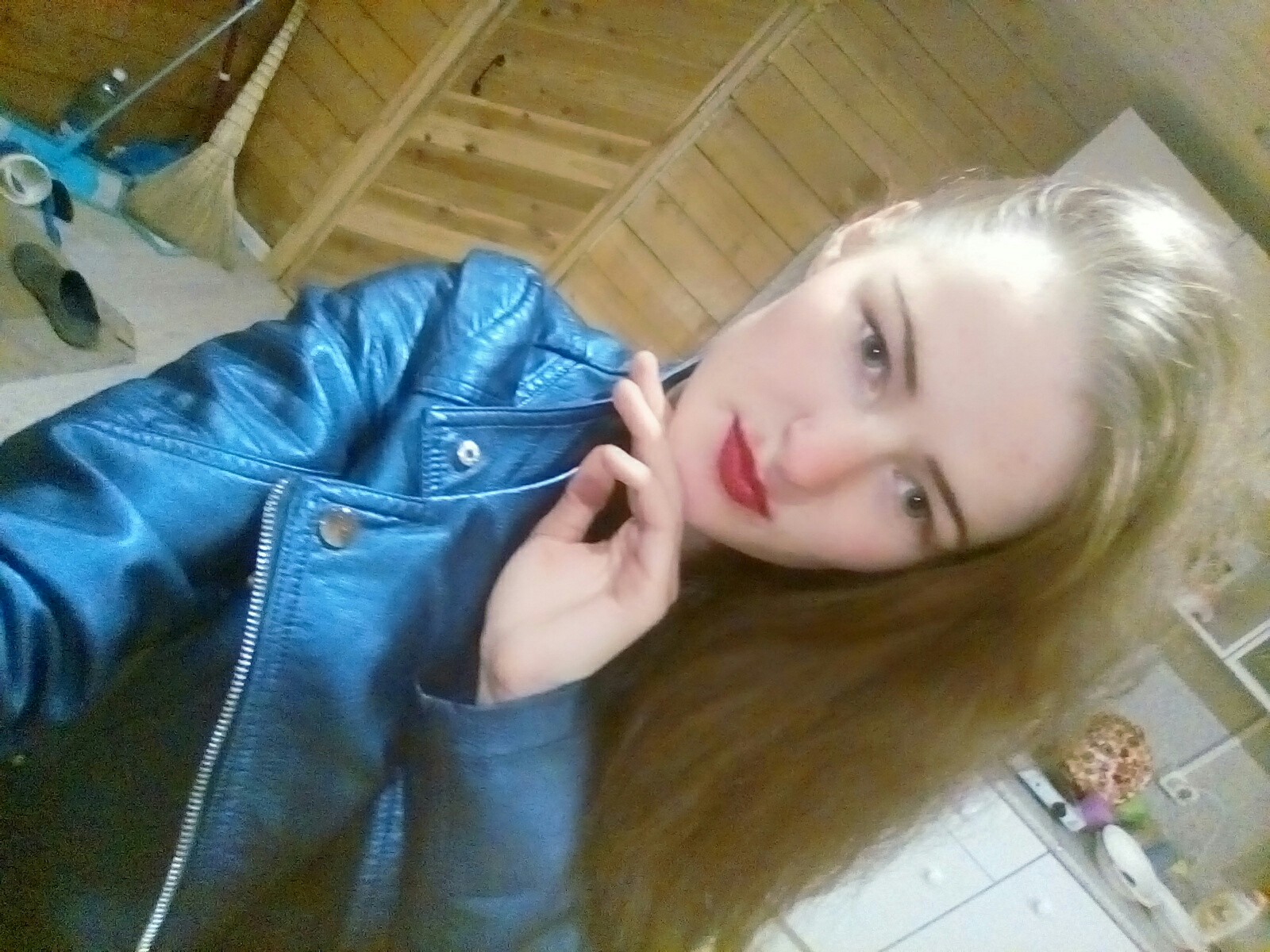 Reports say Petrov and new girlfriend Yekaterina Karpova, 20, invited Anastasia to party together on the evening of June 14.

After she agreed, the pair led her into woodland where they made a bonfire and started drinking alcohol.

But, according to the local media, Petrov pulled a knife out of his pocket and stabbed Anastasia in the neck several times.

The terrified victim managed to fight off Petrov and fled, while bleeding from her wounds, before calling a friend to beg for help.

According to Russian media, Anastasia told her friend: “Help me! I'm in the woods, they are after me! My neck is cut! They are going to kill me!” – but the friend thought it was ‘a drunk prank call’ and did not believe her.

She then attempted to hide in the forest – but was found and attacked again.

Reports say Petrov accused of hitting her in the chest with his knife before stepping on her throat and strangling her to death.

The pair then hid the corpse in bushes, before returning to the nearby village where they reported Anastasia as missing.

Shortly after the incident, police found the victim’s body, which bore consistent with knife wound and strangulation.

Police say that during interrogation, Petrov and Karpova confessed to the crime.

Investigators say Karpova, who has a two-year-old son, was jealous of Petrov's ex-relationship and that the man offered to kill Anastasia to prove his love and stop arguments.

A police source told local media: “The suspect man stabbed the victim with a knife then stepped on her throat and strangled her to death. The suspects reported their victim missing and took part in searches trying to avert suspicion.

“After the body was found they confessed in full to the crime.”

Law enforcement launched a murder investigation against Petrov and Karpova, who were taken into custody.

The pair face up to 15 years in prison if found guilty.

Doctor is fined $4648 for prescribing Prince with fentanyl