The Seattle Storm placed two players in the WNBA's COVID-19 health and safety protocols on Wednesday, prompting renewed criticism of the league's policy mandating commercial flights from one of the league's most prominent players.

The Storm announced that three-time All-Star and 2018 league MVP Breanna Stewart and backup guard Epiphanny Prince would miss Wednesday's game against the Phoenix Mercury in protocols. It wasn't immediately clear if Stewart and Prince tested positive or were considered close contacts. It's also not clear how long they'll be sidelined.

Stewart and Prince are the second and third WNBA players to enter COVID-19 protocols since the start of the season on Friday. Washington Mystics guard Natasha Cloud landed in protocols on Tuesday. It's also not clear whether or not she tested positive for COVID-19. 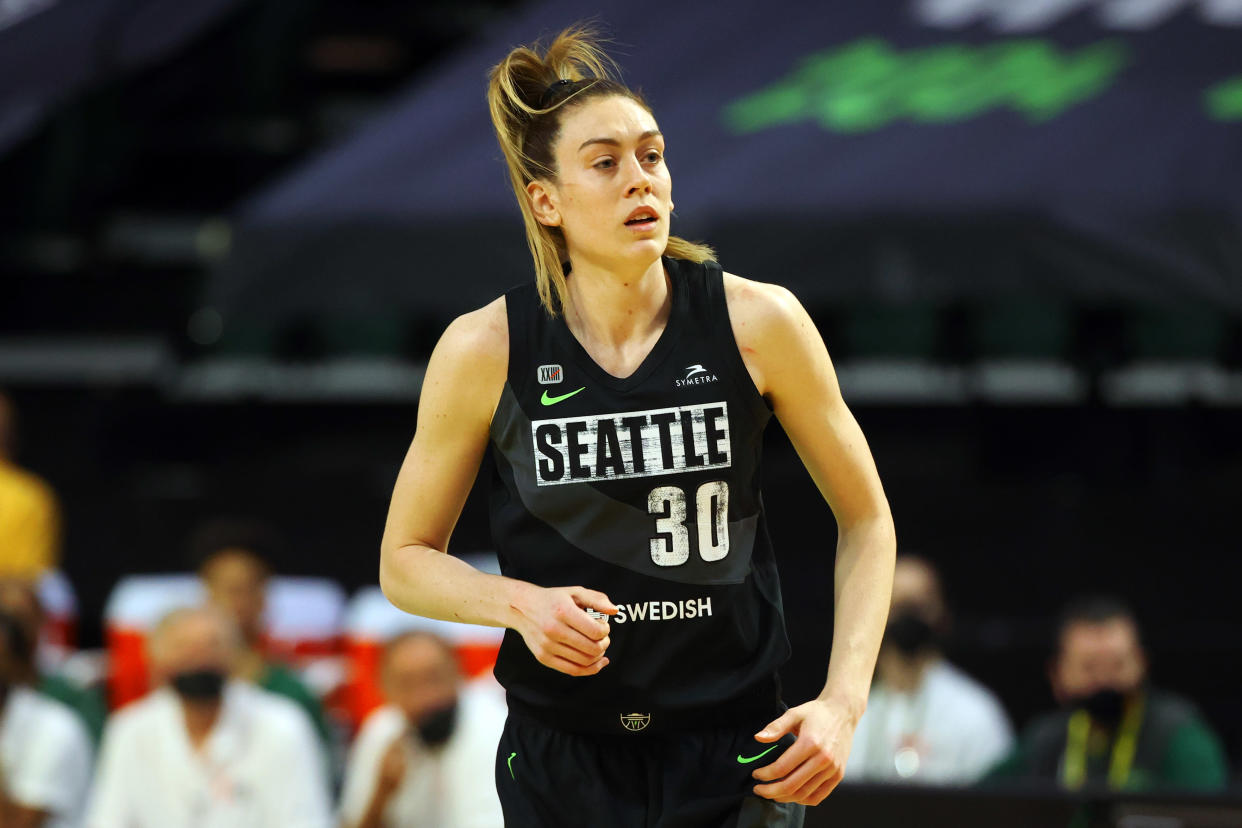 Cloud criticized the league's travel policy mandating commercial flights after she landed in protocols, insinuating that she was exposed to the coronavirus while traveling.

"Shoutout to the @WNBA for flying us commercial during a pandemic. (And no mask mandates)," Cloud wrote on Twitter.

Stewart likewise criticized the use of commercial flights on Wednesday shortly after the Storm announced her placement in protocols.

The use of charter flights is banned in the WNBA as part of the league's collective bargaining agreement. Since not all franchises have the budget to charter flights, doing so is considered a competitive advantage.

The Storm opened their season at home against the Minnesota Lynx on Friday before traveling to face the Las Vegas Aces on Sunday and for Wednesday's road game against the Mercury.

Pioneering Brits to test out 'green' Covid vaccine made from plants

Italian cable car plunges to the ground, killing at least 9