INTERNET Sleuths are peddling a wild conspiracy that Brian Laundrie may be hiding on a boat to evade police after the remains of his fiancee Gabby Petito were officially identified yesterday.

The theory, which is gaining traction on Twitter, appears to be born out from an unfounded claim that Laundrie went live on Instagram for a matter of seconds on Monday. 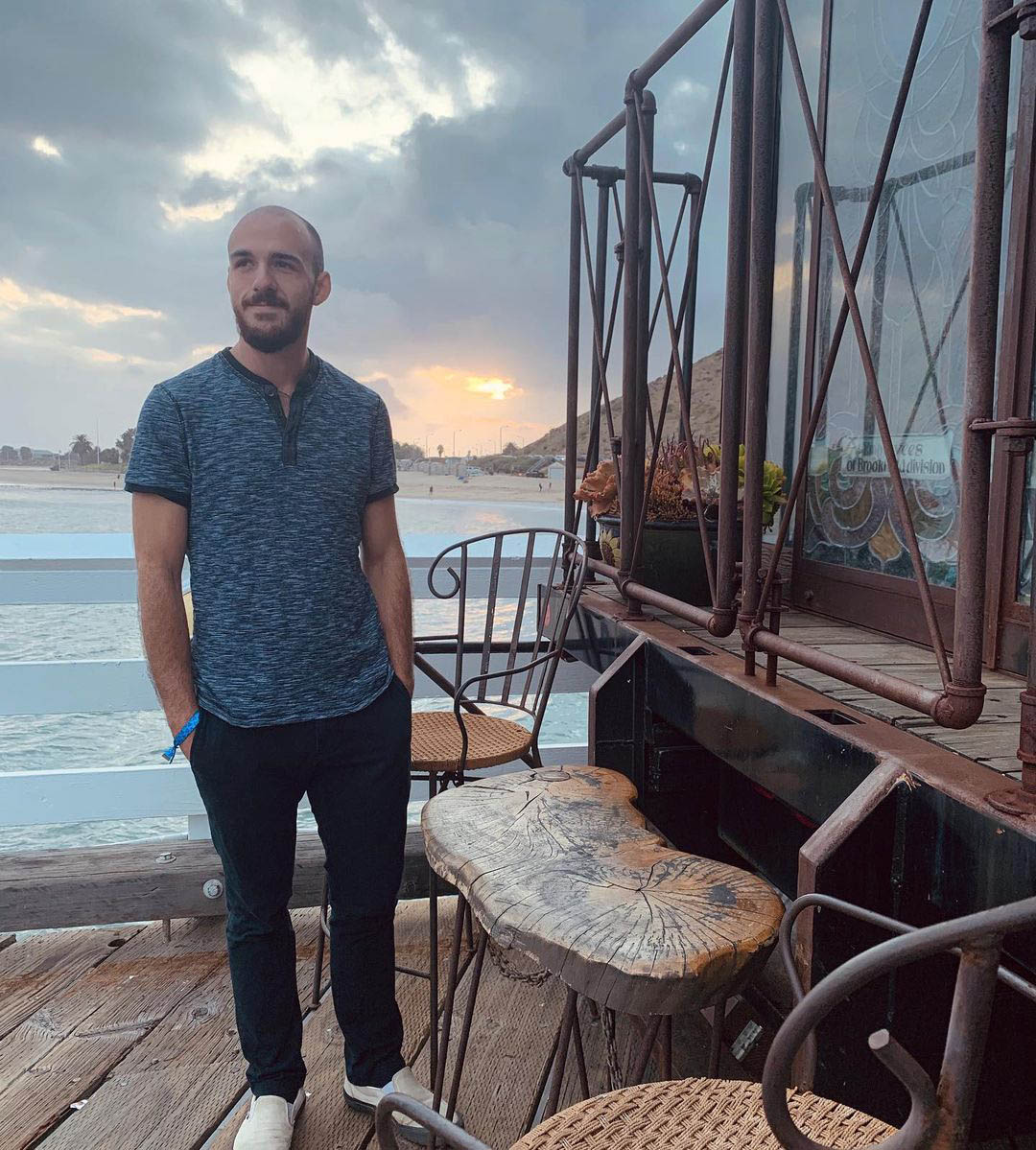 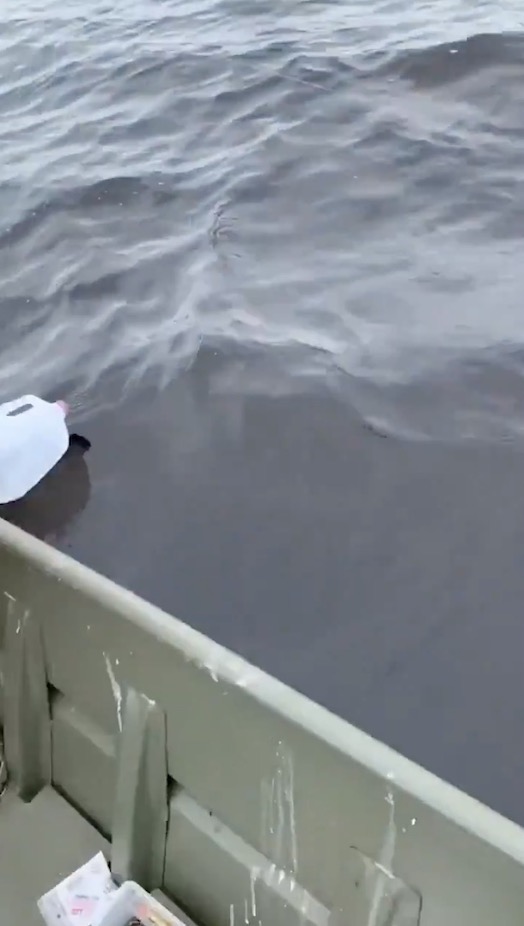 A clip circulating on Twitter appears to show a body of water and the side of a green vessel before abruptly cutting out.

Viewers of the clip are attempting to claim that Laundrie "accidentally" went live on Instagram before realizing and hastily cutting off the feed.

The 23-year-old hasn't been seen since last Tuesday, according to his family, who claims he left home to go hiking in Carlton Reserve, near Venice, Florida but never returned.

The theory he may be hiding on a boat first began circulating on Monday, the same day police called off a search for Laundrie in Carlton reserve, claiming they had "exhausted all leads."

The search, however, was revived on Tuesday and continues throughout Wednesday – though no concrete evidence regarding his whereabouts has yet emerged.

Some followers of the case, which has captivated social media, believe the FBI's fruitless efforts to find Laundrie so far is evidence he's no longer on land.

"Gabby Petito's fiancée, Brian Laundrie, had his Instagram account allegedly go live and broadcasted a couple seconds of what appeared to be a boat on the water, allegedly calling off the FBI search in Florida," wrote user Joseph Morris on Monday.

Morris' post elicited a host of responses, with many claiming Laundrie was likely attempting to flee to Mexico or Cuba.

"What if he’s doing this?" theorized one user, sharing an image of a map showing the distance between Cancun and the South West Florida coastline.

"Legally he can’t fly to Mexico. Driving might be riskier. How about taking a boat/Ship?"

A second wrote: "I believe this was his signal to his parents that he is on his way by boat to Cuba… Or he could be somewhere in Mexico. Some reason Cuba comes to mind."

Others spotted what they believe to be a fishing line briefly visible in frame.

"Def can see a fishing line," a third respondent wrote. "Probably stole this and posted it to throw us off. How do you accidentally go live? This was planned IMO [in my opinion]."

Other viewers also asserted the clip could all be part of an elaborate ruse to lead police on a wild goose chase.

"What if this is all a decoy and he is still housed up somewhere and he’s trying to lead us to believe he sailing off somewhere?" a fourth person asked.

Not all appeared convinced by the clip, however.

Crucially, the video being circulated is missing an overlay that is typical of Instagram Live videos: a "Live" logo and a numeric count of how many viewers are watching.

"Don't be messing with an investigation with BS like this," one user urged.

"He didn't go live on Instagram. That video isn't even an Instagram live video … It's fake," added another.

A third wrote: "Any evidence of this? I feel like there’d be some screen grabs or something to back this up if it were in fact true.

"I just don’t think we should speak on things without evidence when it comes to a case as large as this one because false information creates false leads. Chasing false leads greatly reduces the chances of a case being solved because too much time is spent chasing after false info."

There is no proof that Laundrie went live on Instagram, or has used social media since he vanished last week.

Instagram has been contacted by The Sun to provide clarity on the matter.

WHERE IS BRIAN LAUNDRIE?

Laundrie has not yet been publicly identified as a suspect in Gabby's death. He was, however, last week designated a person of interest when the 22-year-old vlogger was still missing.

He and Petito were roughly two months into a four-month adventure to tour the US' national parks when Laundrie returned home to Florida in the couple's van on September 1 without Gabby.

Gabby's mother reported her missing on September 11 after days of pleading with Laundrie and his family for information about where Gabby was.

Three days later, on September 14, Laundrie vanished from his parent's home after telling them he was going hiking in the 24,000-acre Carlton nature reserve.

A days-long search of the reserve has yielded no trace of Laundrie.

Remains later found to belong to Gabby were recovered from a national park in Wyoming on Sunday, near to where she and Laundrie had been staying when she vanished.

On Wednesday, an underwater recovery team was summoned to Carlton Reserve as part of the search for Laundrie, the Sarasota Sheriff's office confirmed to local news.

No further information has yet been released. 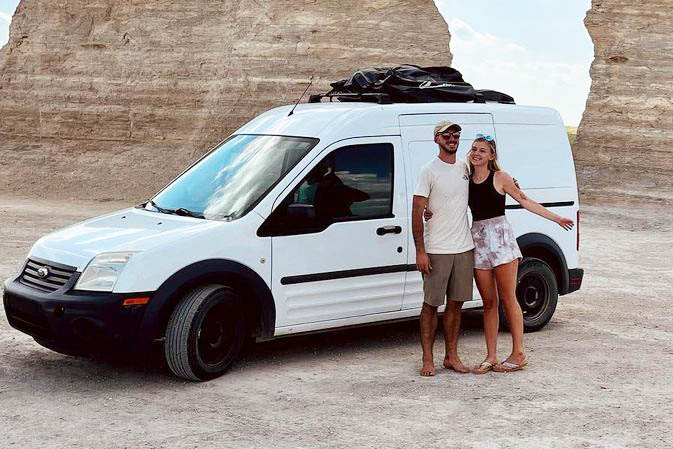 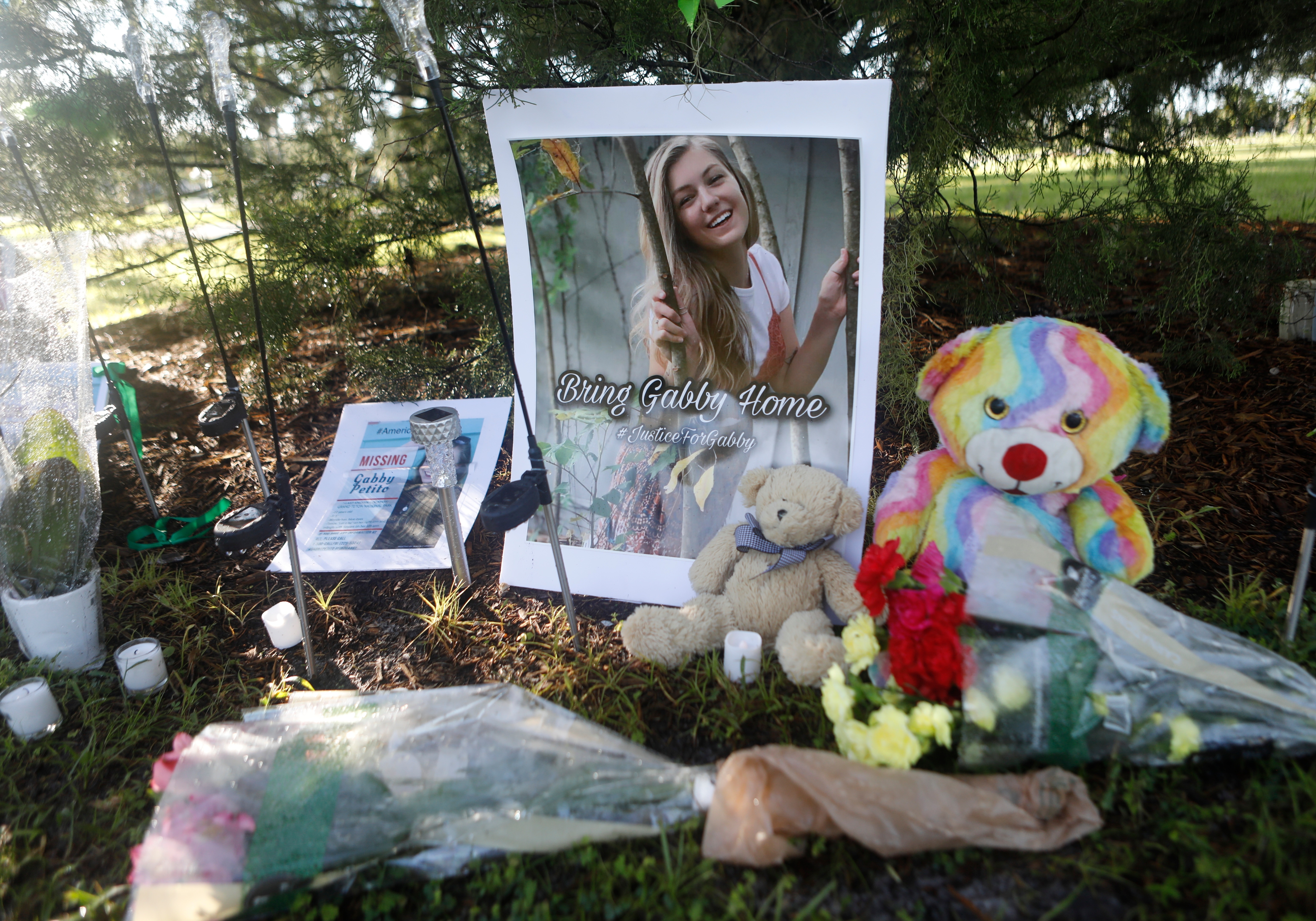 Man and woman charged with child abduction after girl, 8, vanished in Bristol for 18 hours after trip to McDonald's