A BRITISH backpacker claims she was raped in a converted shipping container while working on a vegetable farm in Australia.

Helen Kingwell, 23, stayed in the "slave camp" hostel – where she shared a cramped room with three men – for three months last summer. 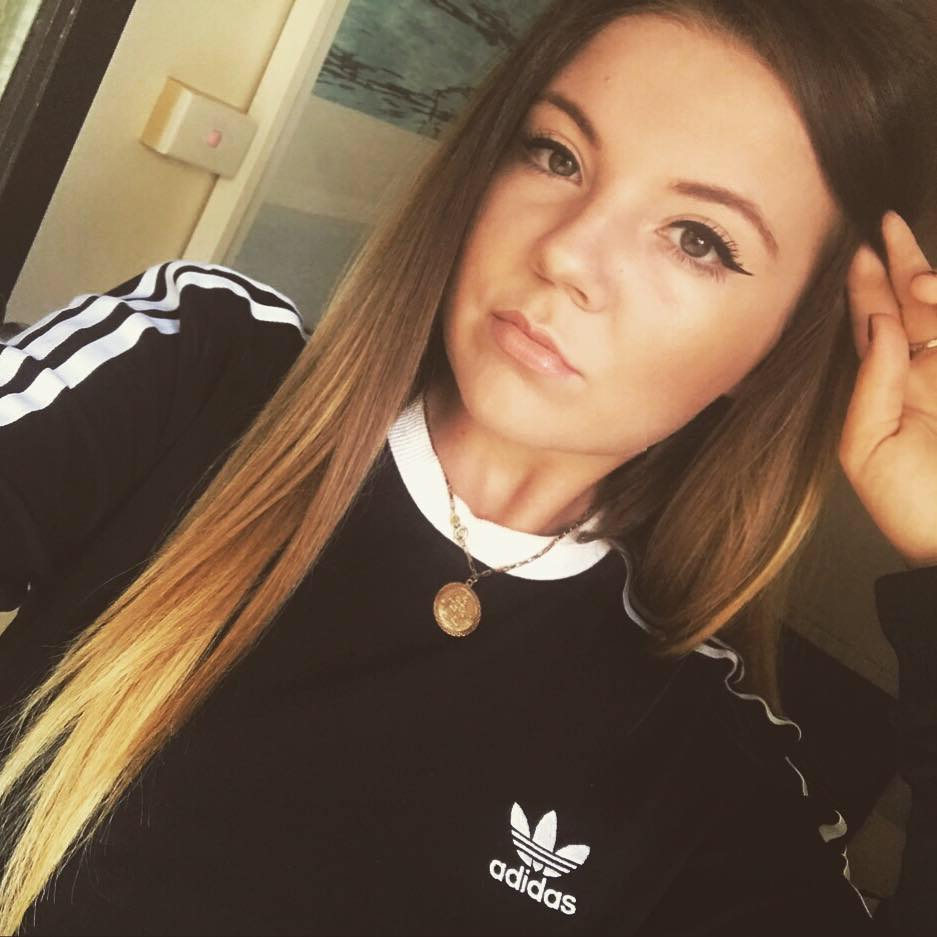 She paid £95 a week rent for the basic housing while picking courgettes for £1.50 a bucket in Bundaberg, Queensland, to earn a second year of her tourist visa.

And she claims the hostel told her it was "bad for business" and asked her to leave when she tearfully told a manager she had been raped by a fellow backpacker.

Helen, from Bath, told Daily Mail Australia: "The place was a s***show, it was like a slave camp. I only stayed because I was broke and had nowhere else to go.

"You were living on top of each other, there wasn't enough room for all four people to stand up in the room at once."

Despite the grim conditions, Helen struck up a brief romance with a man from London who was also working on the farm.

She had consensual sex with him twice before she found out he had a girlfriend and ended it.

But they stayed friends and continued sharing bunk beds in a tiny room with two other men.

One night she fell asleep while watching TV with him and woke to find him molesting her, she claimed.

She said she felt "ashamed and betrayed" and ran out of the room in tears. 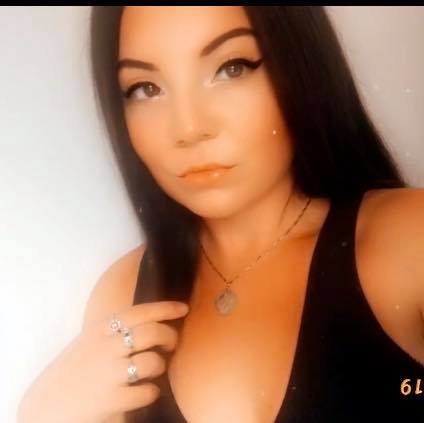 Later she told the man they were just friends, and tried to avoid speaking to him at a friend's birthday the following evening.

She said: "I drank myself silly to forget the pain and confusion I felt that night in his presence. I couldn't look at him without feeling sick."

Girl pals carried her to bed fully clothed and she passed out drunk. In the morning she says she was naked and could tell she had been raped.

Helen claims the alleged rapist came up to her repeating "I'm sorry, I'm sorry" and grabbed her into a hug but she pushed him away.

Later in a text he told her they were both "10/10 drunk" and he could not remember what happened.

He wrote: "I never deliberately took advantage of you and would never do that to anyone, Helen. Don't say something so sick.

He agreed to leave the camp, but she said she was so distressed she hacked off four inches of her hair with toenail scissors.

A female hostel manager then allegedly told her: "Your story is bad for my business, I want you to leave as well."

The manager told the Mail she felt sorry for Helen and advised her to report it to police.

She made a police statement when she finished at the farm and moved to Sydney.

But cops told her there was not enough evidence to arrest the man.

Helen said: "Parents are worried about their children coming to Australia and a big scary man jumping out of a bush, but most rapists are people you know and trust.

"I hope by sharing my story it will warn other women about some of the dangers that can occur while doing farm work."

The hostel was reportedly shut down in October.

Dogs might be able to sniff out the coronavirus