Up to 3,000 ISIS soldiers are thought to be hiding in hard-to-access tunnels and bunkers. 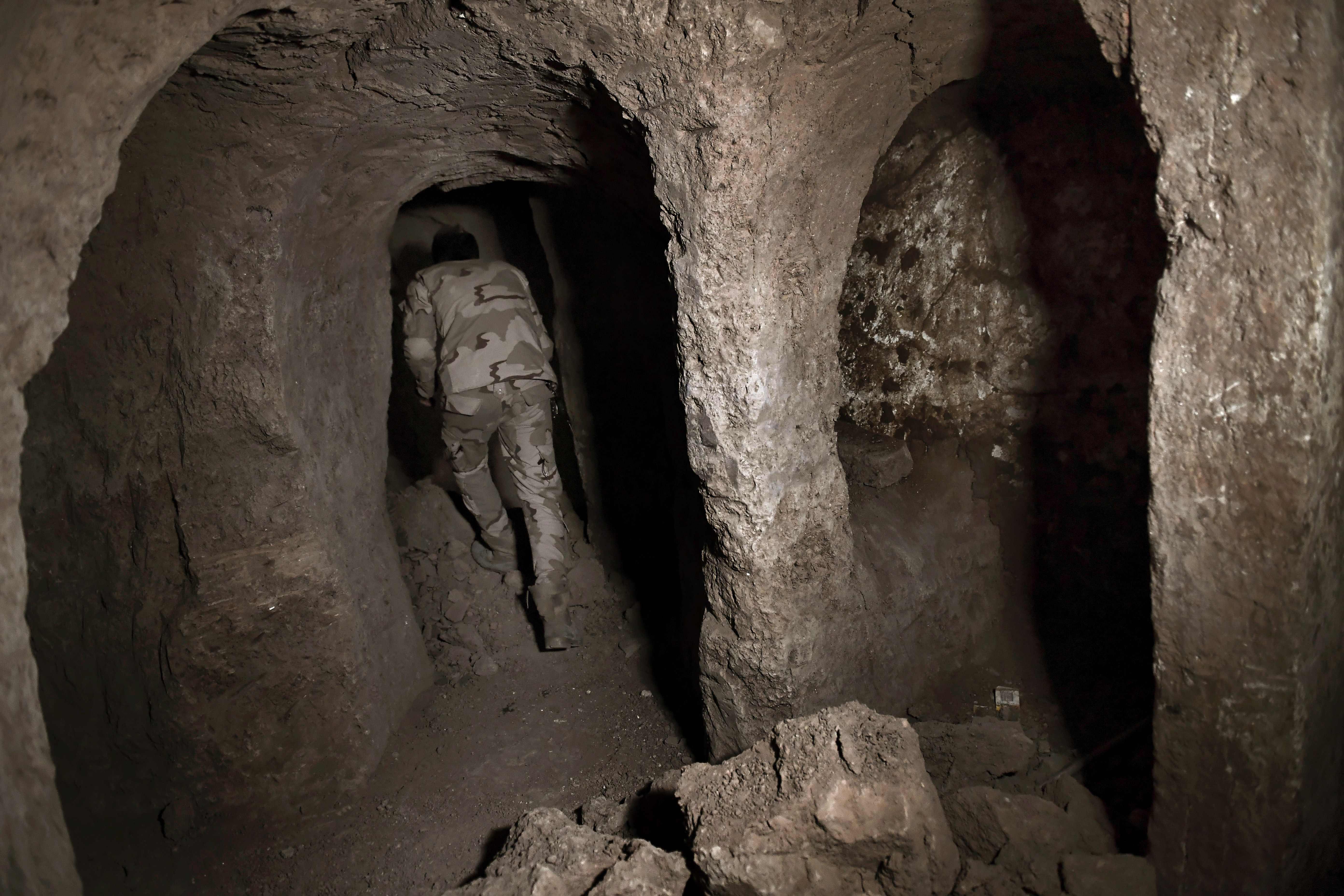 Experts warned the network was still "lethal" and "capable of bloodshed on a large scale".

“Inevitably, a core of British fighters who fled advancing US-backed Kurdish units have taken refuge in bunkers and tunnels, which are tough to get to.

“It has become increasingly difficult to take them on on the battlefield because their defences are so strong. 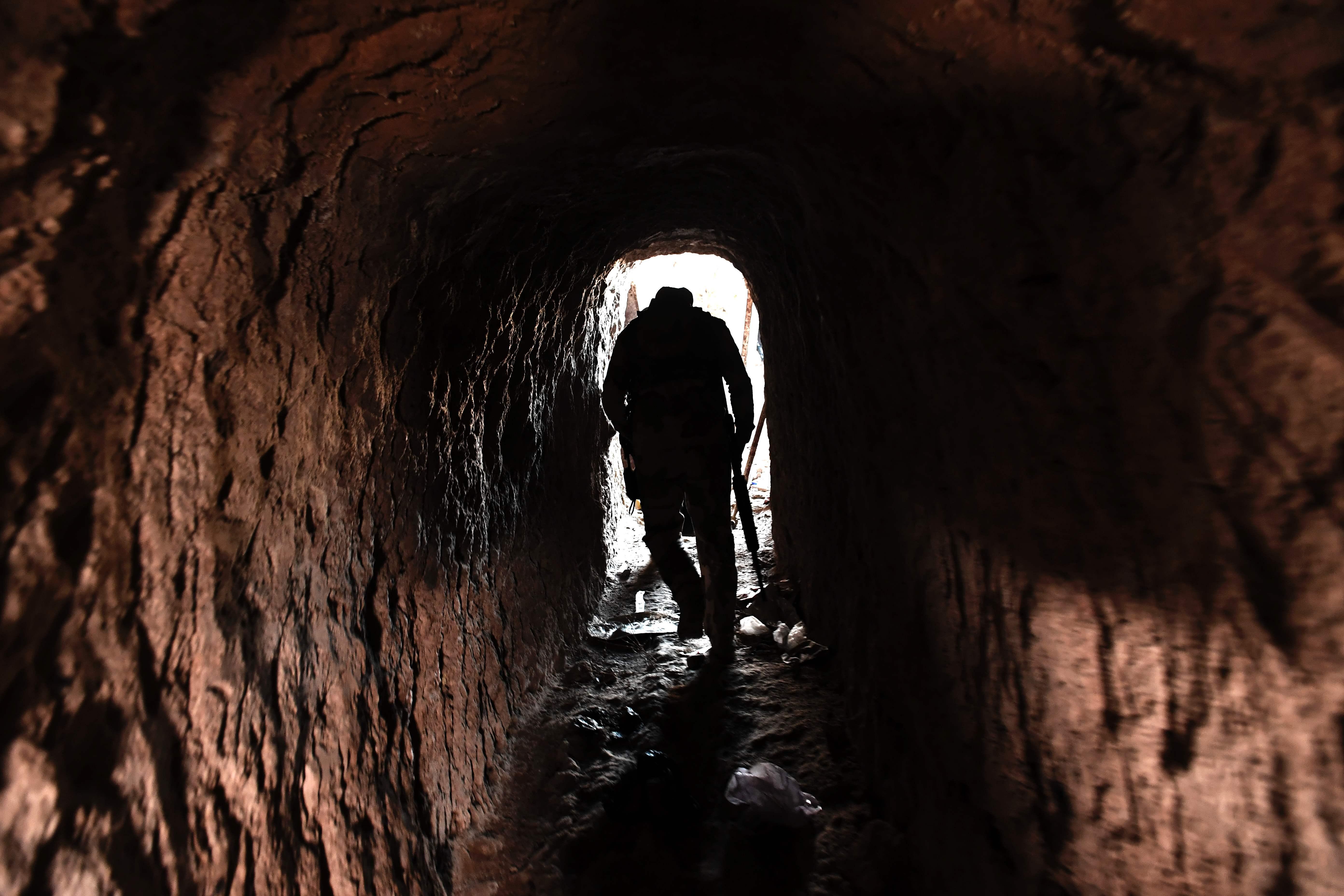 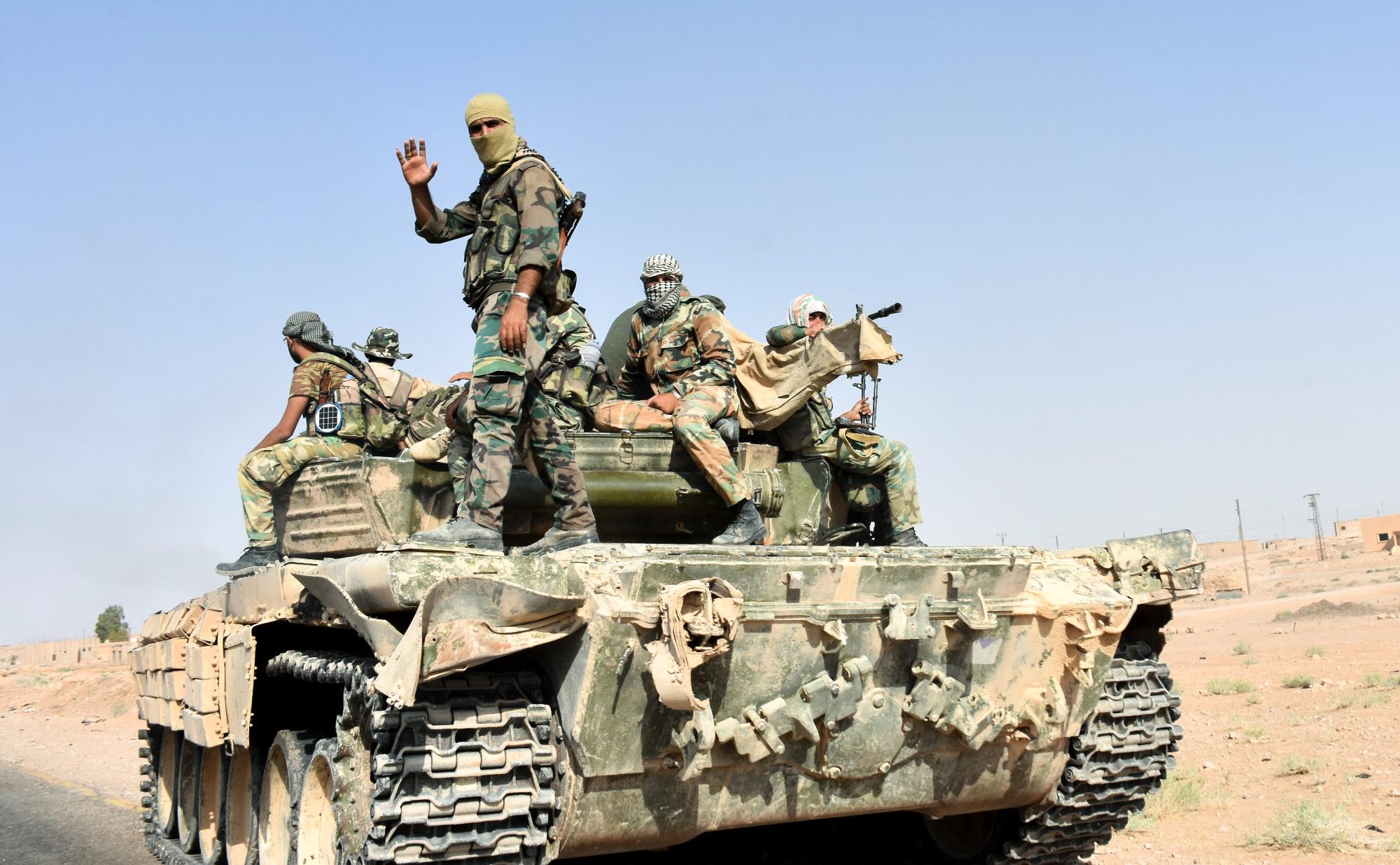 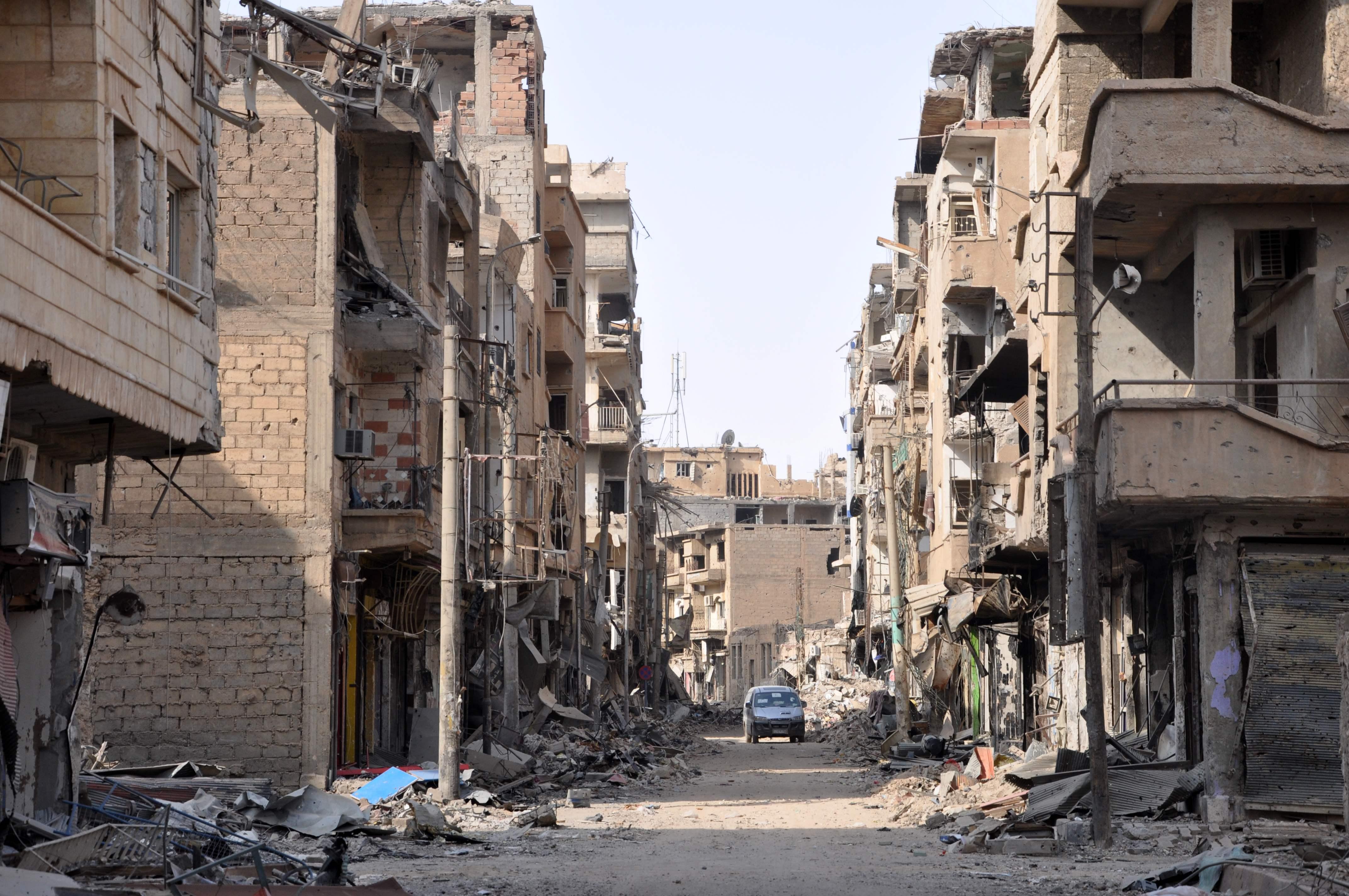 “They are a lethal terrorist organisation and are still capable of dispensing mayhem and bloodshed on a large scale.”

Kurdish-led fighters, in their thousands, are tackling ISIS with the support of hundreds of US special forces.

The ISIS fighters have been driven out of Mosul in Iraq and Raqqa, Syria, after three years of air strikes involving millions of pounds of bombs.

But it is believed the network has been boosted by recruits flooding over Turkey’s border in the past year, with fears as many as 100 a month crossed to Syria. 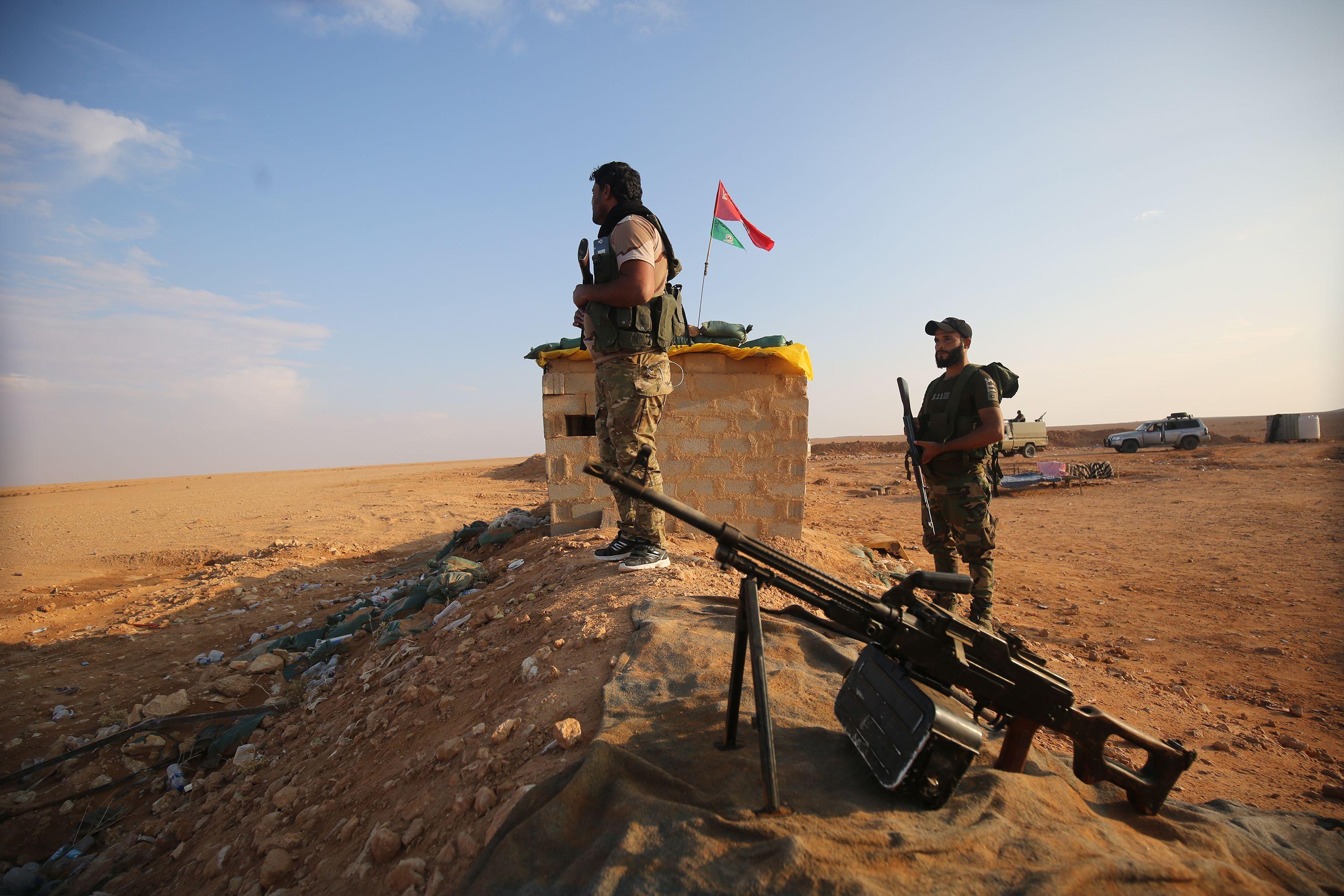 Our source said: “Many British jihadis have been killed on the battlefield or executed for trying to flee, but others have joined up with remaining fighters in Syria.”

It is even thought ISIS mastermind Abu Bakr al-Baghdadi may have survived countless air strikes and could still be directing the group.

“Early estimates probably did not take into account the elaborate industrial-strength tunnels where many ISIS were hiding.”

Great Debate lived up to its name

Couple's fury at insurer's 'loophole' to avoid paying out on wedding