A BRITISH pilot said he was "living the dream" in South Africa before his life was tragically cut short in a horrific helicopter crash.

Stewart Graham, 25,who proposed to his girlfriend four months before the accident, boasted of "flying in such a beautiful country" in a social media post. 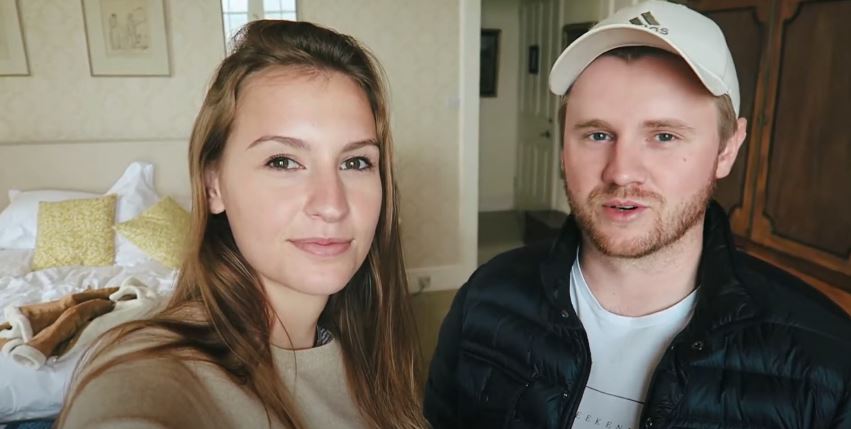 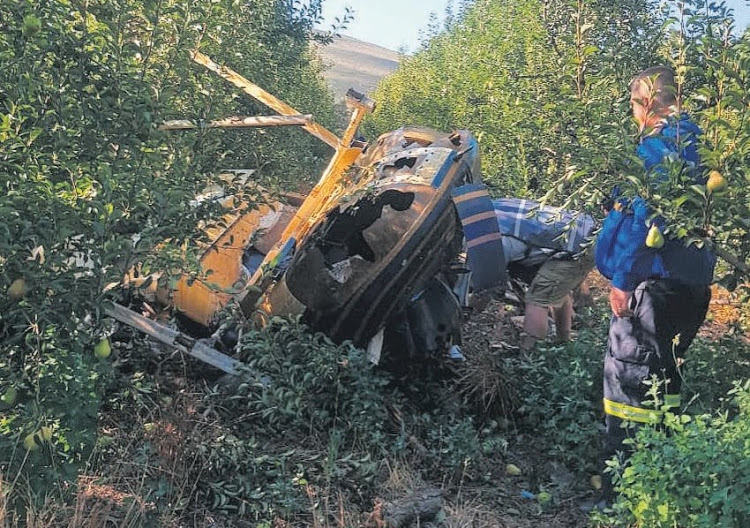 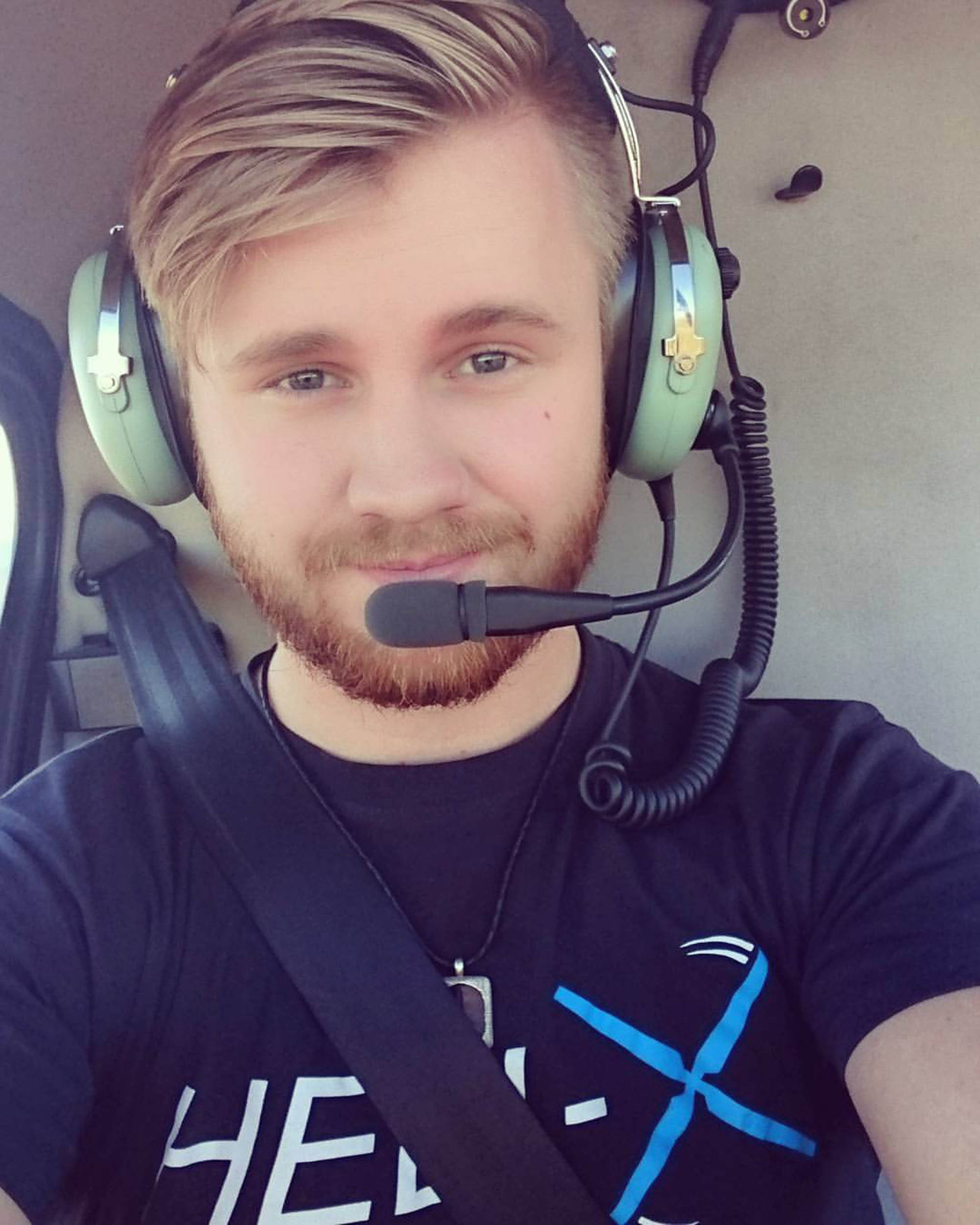 The young Scotsman's life was on the up – he had scored a job flying choppers and was planning a wedding with his South African fiancee Jess Schmid – when one fateful morning he embarked on his final flight.

In March, Schmid received an outpouring of support when she posted a photo of her and Graham on her Facebook account.

"Sending you love, strength and courage," posted one user.

"Sending you all my love my darling," added another.

Stewart regularly shared posts about his new life in South Africa after moving over in 2019.

He had also become engaged four months prior to his death and called it a “privilege to live and fly in such a beautiful country” in a recent social media post.

He proudly announced the engagement on Facebook with his pals responding "so happy for you" and "congratulations."

On Instagram, Graham wrote about his new life on the African continent, saying: "Proudly Scottish, born and raised. Living the dream in South Africa."

The couple had spent the summer of 2019 travelling through Scotland, with Schmid, an aspiring YouTube influences, posting clips of their adventure online.

Graham was flying a Bell Jet Ranger helicopter, loaded with 295 kilograms of pesticide, when he reportedly clipped the earth cable of an electricity pylon and plummeted nose-first into the ground after breaking apart in midair.

A four-month investigation by South Africa's Civil Aviation Authority concluded there were no signs of a mechanical failure in the moments leading up to the crash or poor weather conditions.

The report read: "It is possible that at the time of collision with the earth conductor, the helicopter might have been in a nose-down attitude.

"This might have prompted the pilot to attempt an evasive manoeuvre which may have resulted in one of the main rotor blades severing the left-front and midsection of the helicopter, as well as the tail boom section.

"The distribution of the wreckage is indicative of an in-flight break-up, which resulted in the helicopter’s debris being scattered at a diameter of about 80 metres around the main wreckage.”

Stewart was in the air from 4am and landed briefly at 5.40am to refuel and load more pesticides, which he was spraying over a nearby pear orchard.

Ten minutes later, Koos Moller – whose Graham was flying over – heard loud popping sounds followed by a few seconds of silence and then a loud crash.

Moller rushed over to the wreckage where he found Graham's body.

The helicopter was found roof-down and billowing in smoke.

"The farm owner observed that the earth conductor of the high-tension power cable was missing, which led to the power outage in the neighbouring town (Ceres)," the report noted. 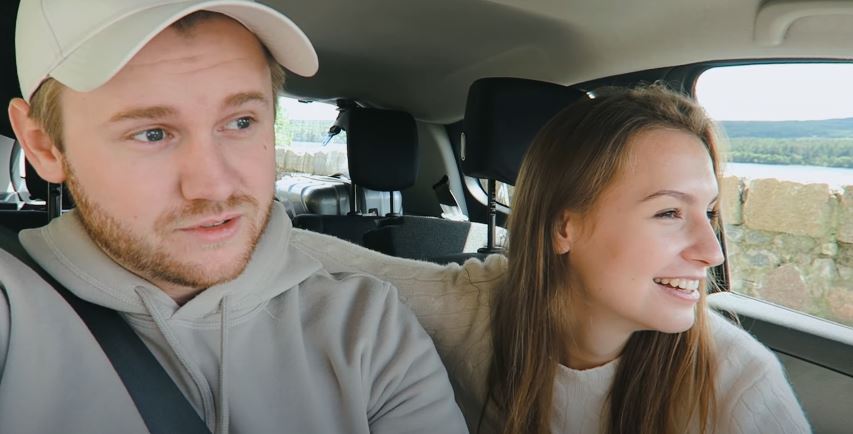 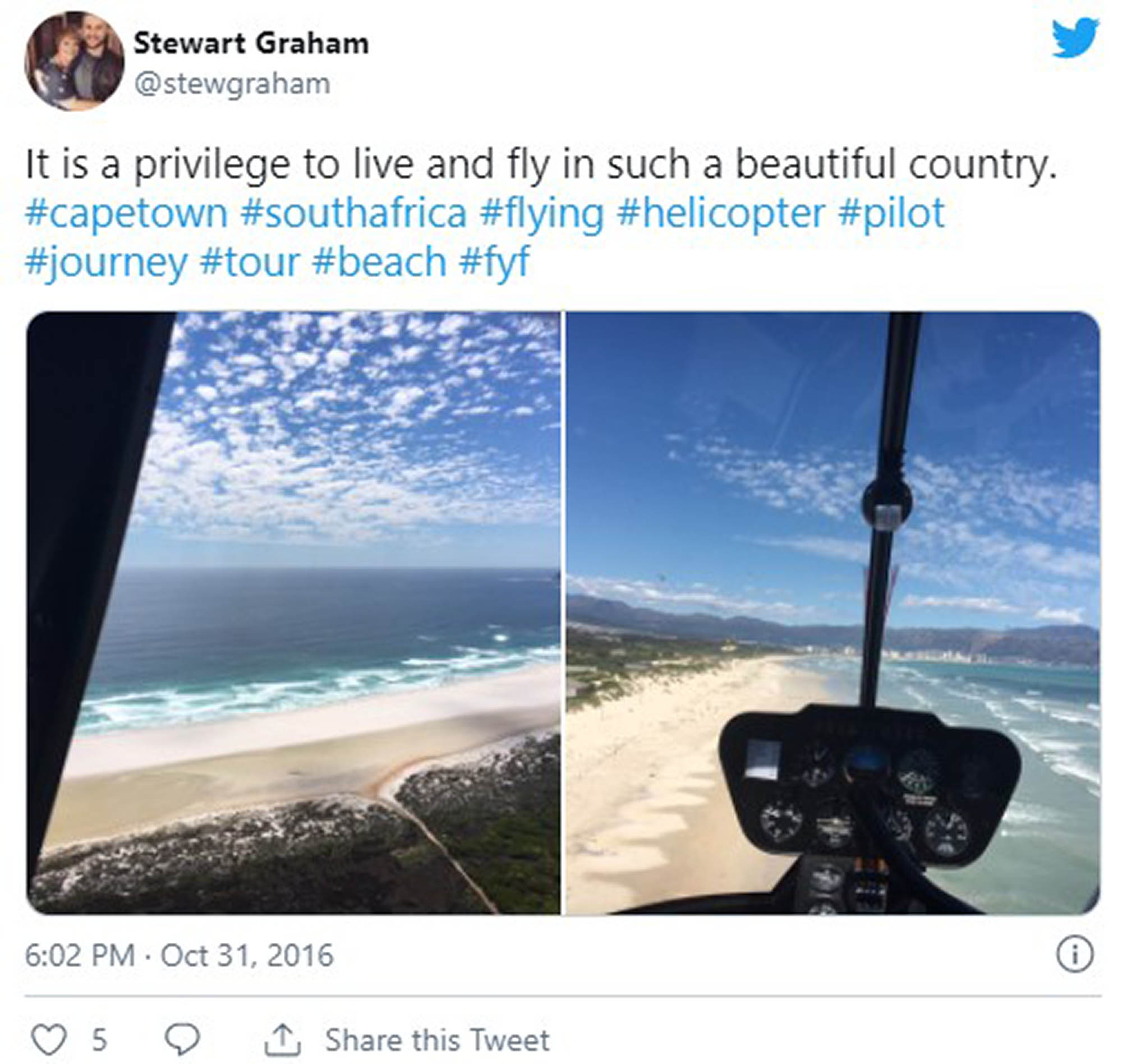 Graham worked for Heli X Charters, where he was flight operations manager.

Graham had flown for 1,360 hours since obtaining his commercial licence in June 2017, and had nearly 500 hours' experience in the Bell Jet Ranger, a single-engined helicopter widely using in crop-spraying operations across Southern Africa.

MARK PALMER: Are you posh enough to crave a Fray Bentos steak pie?