Susie Goodall, 29, has been competing in the DHL Golden Globe round-the-world race but her yacht "was completely destroyed" off the coast of Cape Horn. 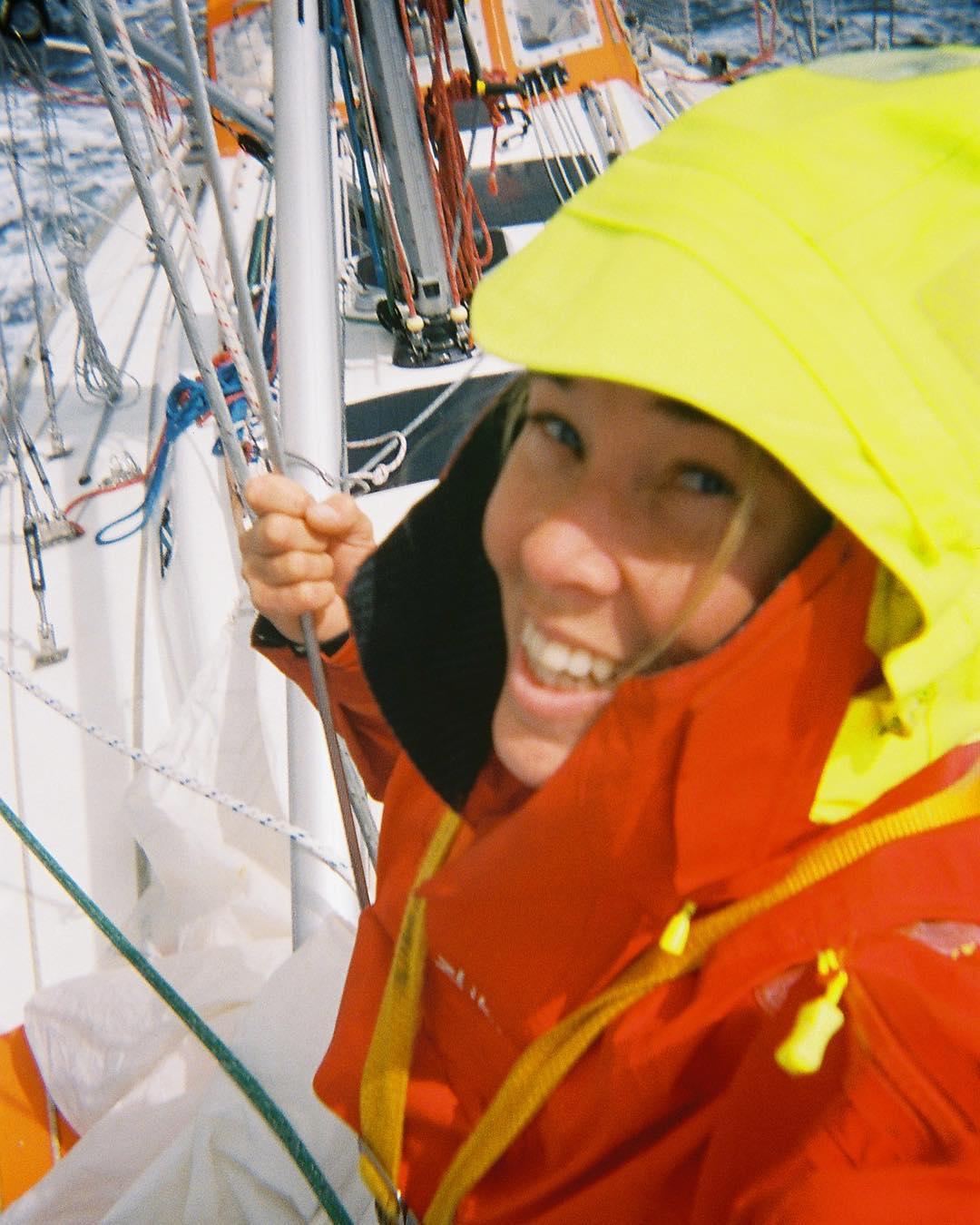 During a storm, Susie was knocked out as her yacht rolled over.

Rescuers estimate it will take to days to reach her.

Event organisers said Goodall, who was competing solo, sent a message saying: "Taking a hammering! Wondering what on Earth I'm doing out here!"

Race Control and the Chilean Maritime Search and Rescue were alerted after a distress signal was picked up. 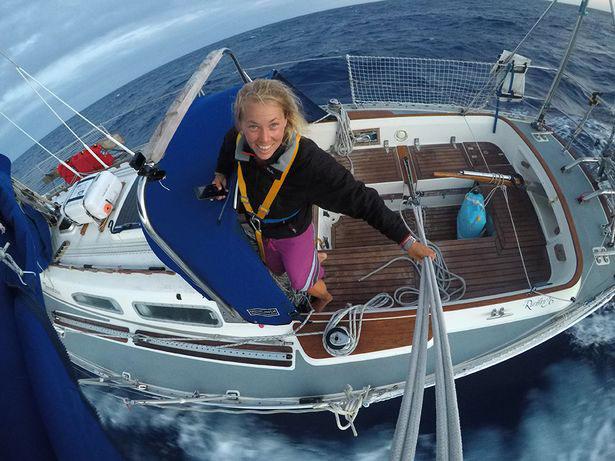 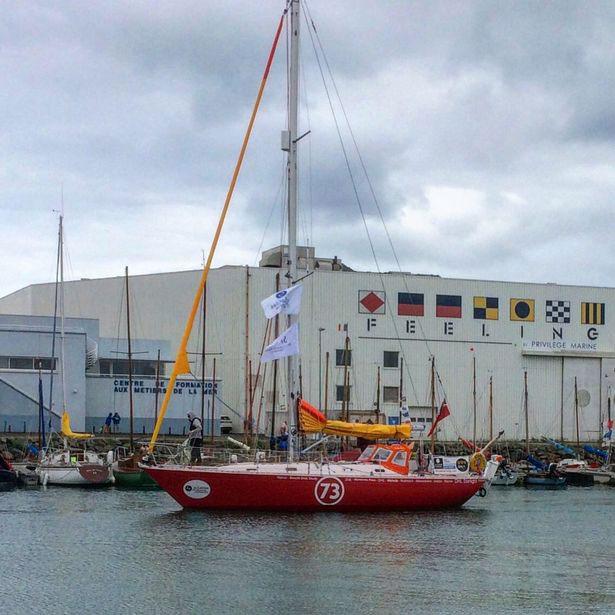 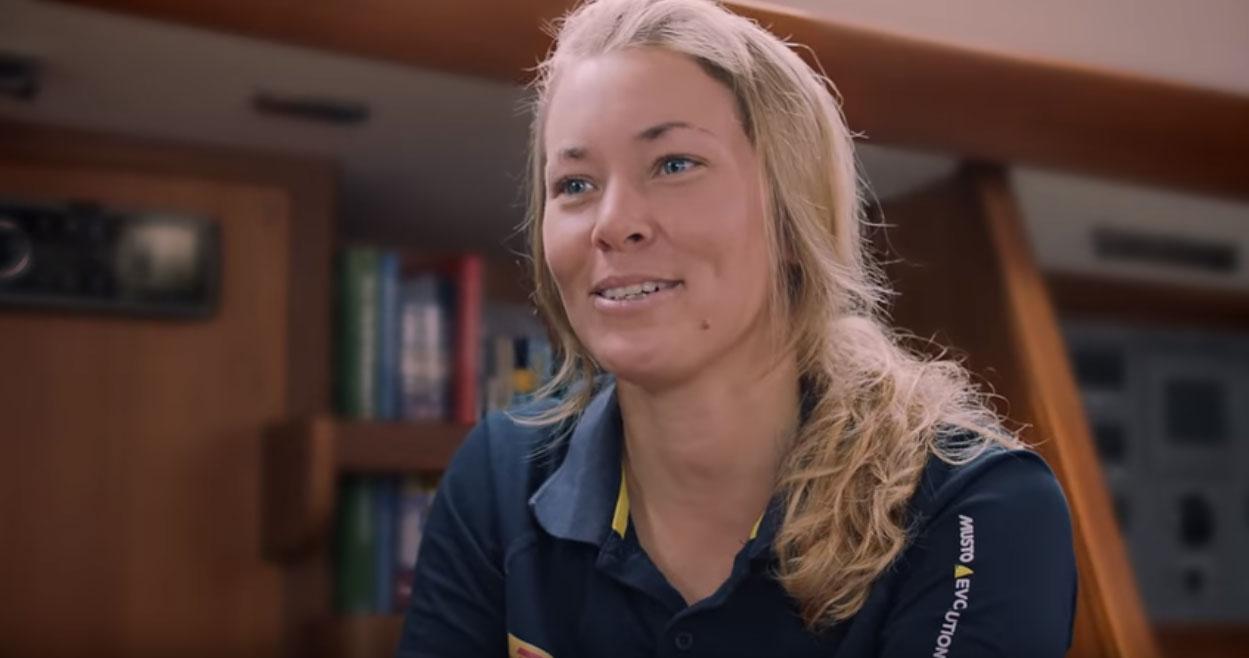 Susie is the youngest competitor and the only Brit in the race.

The nearest ship is 480 miles away and will take two days to reach her.

Goodall set sail from Falmouth in June and was expecting to spend 300 days at sea if she finished the race.

The competition prohibits the use of modern technology or satellite navigation, meaning Susie had to use her emergency phone to contact race organisers. 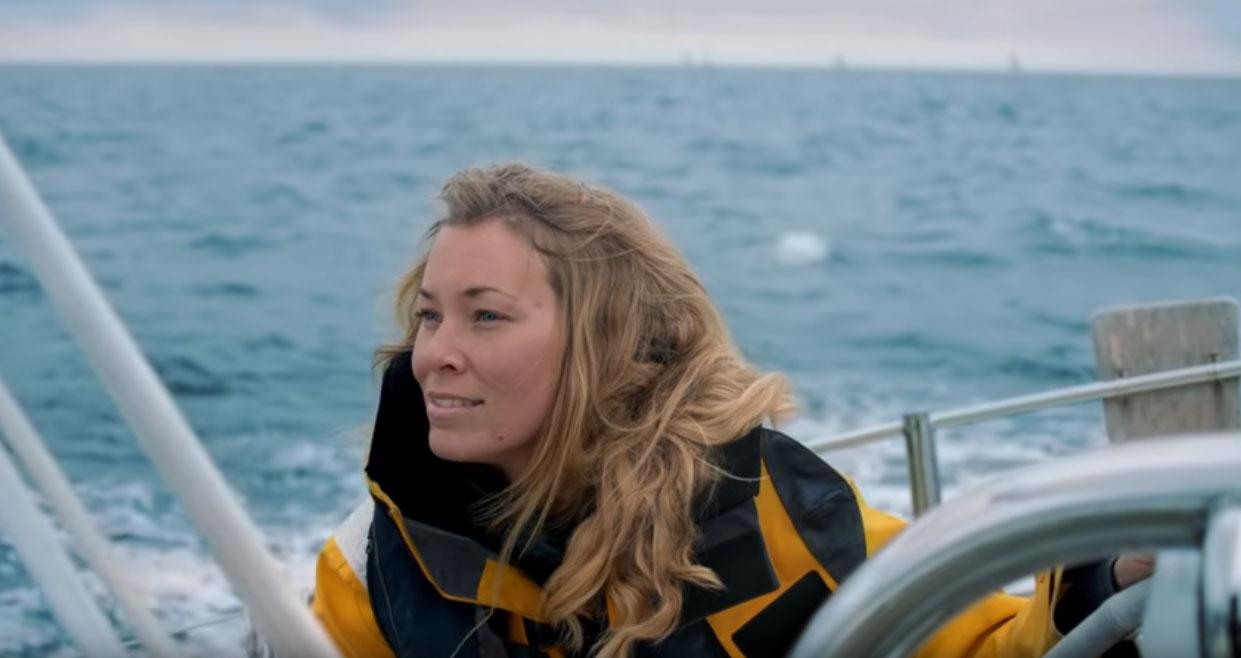 She was placed fourth in the competition before being forced to send a distress signal after her yacht was pitchpoled during a storm.

During the call on her emergency satellite phone, Susie said: "I have been dismasted. Thought I had holed the hull because the boat filled with water, but the hull is NOT holed. The hull is OK.

"The boat is destroyed. I can't make up a jury rig. The only thing left is the hull and deck which remain intact.

"We were pitchpoled [rolled end over end] and I was thrown across the cabin and knocked out for a while."

Despite the boat being destroyed, Susie said she had secured all hatches, portholes and safety equipment.

She later tweeted to say she was "totally and utterly gutted" to have been knocked out of the race.

Who is Chris Kyle's wife Taya Kyle and how old is their son Colton?