A BRITISH woman has been shot dead in an apparent murder-suicide involving her husband in a wealthy residential area near Madrid.

The 59-year-old’s body was found next to her partner’s in the garden of their home in a gated estate in upmarket Pozuelo de Alarcon, to the west of the Spanish capital. 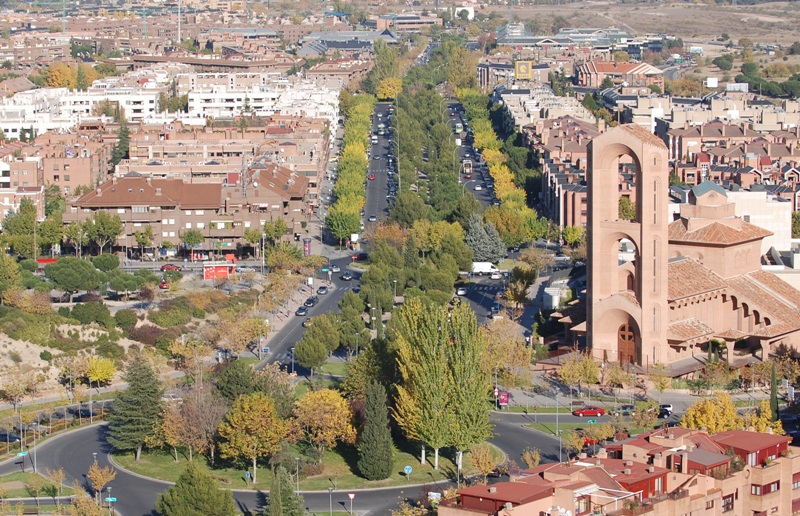 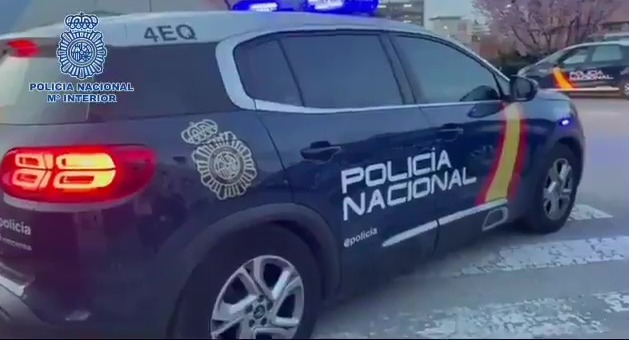 Police believe the victim was shot dead by her partner, a 66-year-old local and former pilot, before he allegedly turned the gun on himself.

An alarm was raised by a security guard at the estate around 2.30pm local time on Sunday.

The couple found dead were alone in the property in an area called Urbanizacion Somosaguas – a gated commnuity known as La Finca where several footballers including Cristiano Ronaldo and Gareth Bale own homes.

She wrote on Twitter: “All my affection and support for the family at these difficult moments.”

Hana Jalloul, spokeswoman for the left-wing PSOE party in Madrid’s regional Parliament, wrote on social media: “ENOUGH. We are not going to stop until we eradicate gender violence.”

A government office set up to combat gender-based violence added: “We are compiling information on the murder of a woman in the province of Madrid in a suspected case of gender violence.

“If the suspicions are confirmed, the number of women murdered in gender violence killings in Spain would reach 17 in 2021 and 1095 since 2003.” 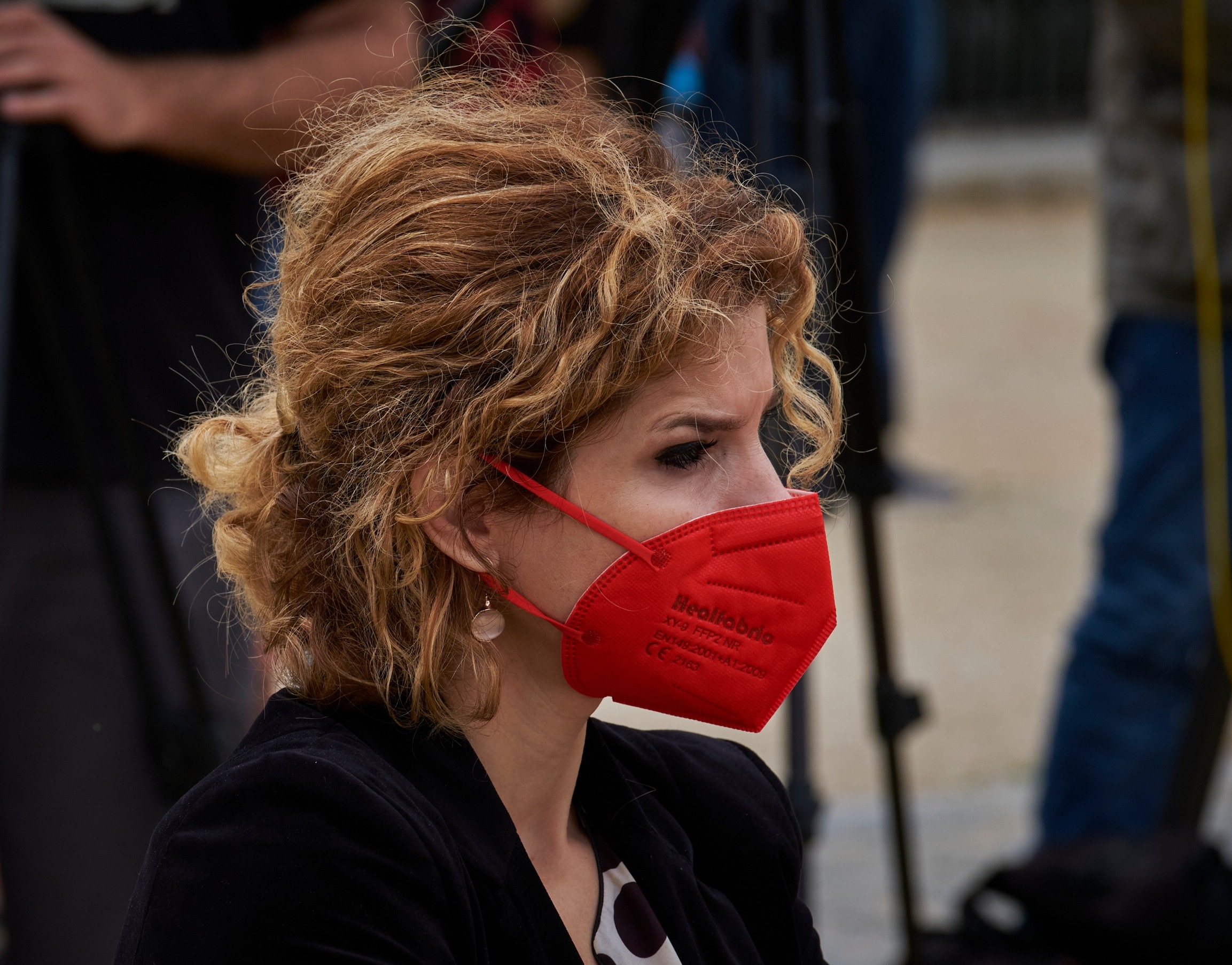 No further details have been released about the British victim.

Pozuelo de Alarcon ranks as the wealthiest municipality in Spain.

La Finca, a favourite with current and retired footballers as well as singers and businessmen, is within its municipal boundaries.