Boris Johnson is to virtually meet EU Commission chief Ursula von der Leyen tomorrow to hammer out terms for the negotiations after both sides gave concessions on fishing and red tape. 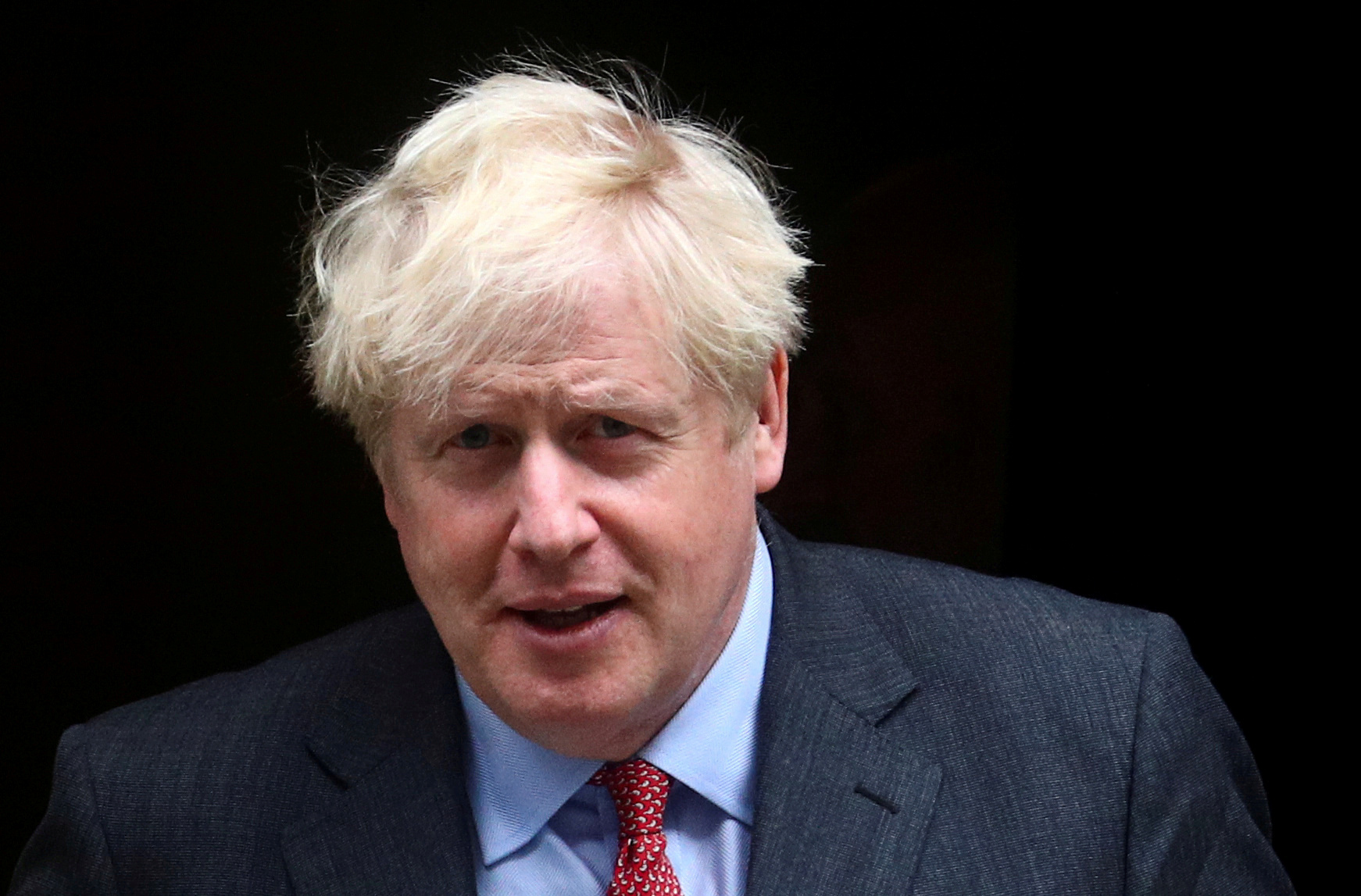 It comes after the UK offered a three-year transition on EU access to our waters.

Brussels is said to have eased some of its “more outrageous demands” on binding the UK to post-Brexit rules on state aid.

But she added: “Where there is a will there is a way. We should intensify negotiations because it’s worth working hard on it.”

She said it “shows that one can find ways to come to an agreement”.

Mr Johnson said it was “up to our friends and partners” in the EU to avoid a No Deal. 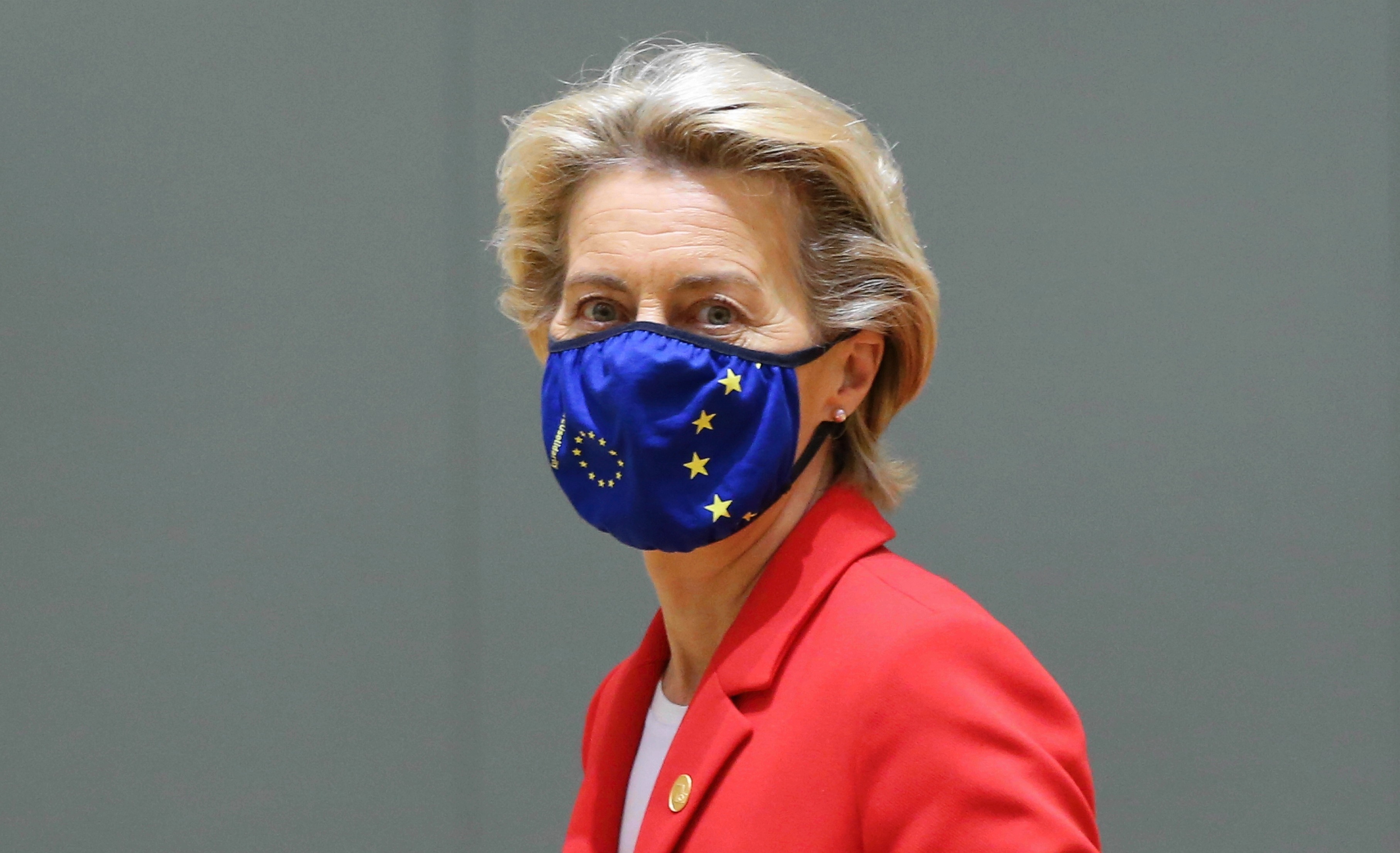 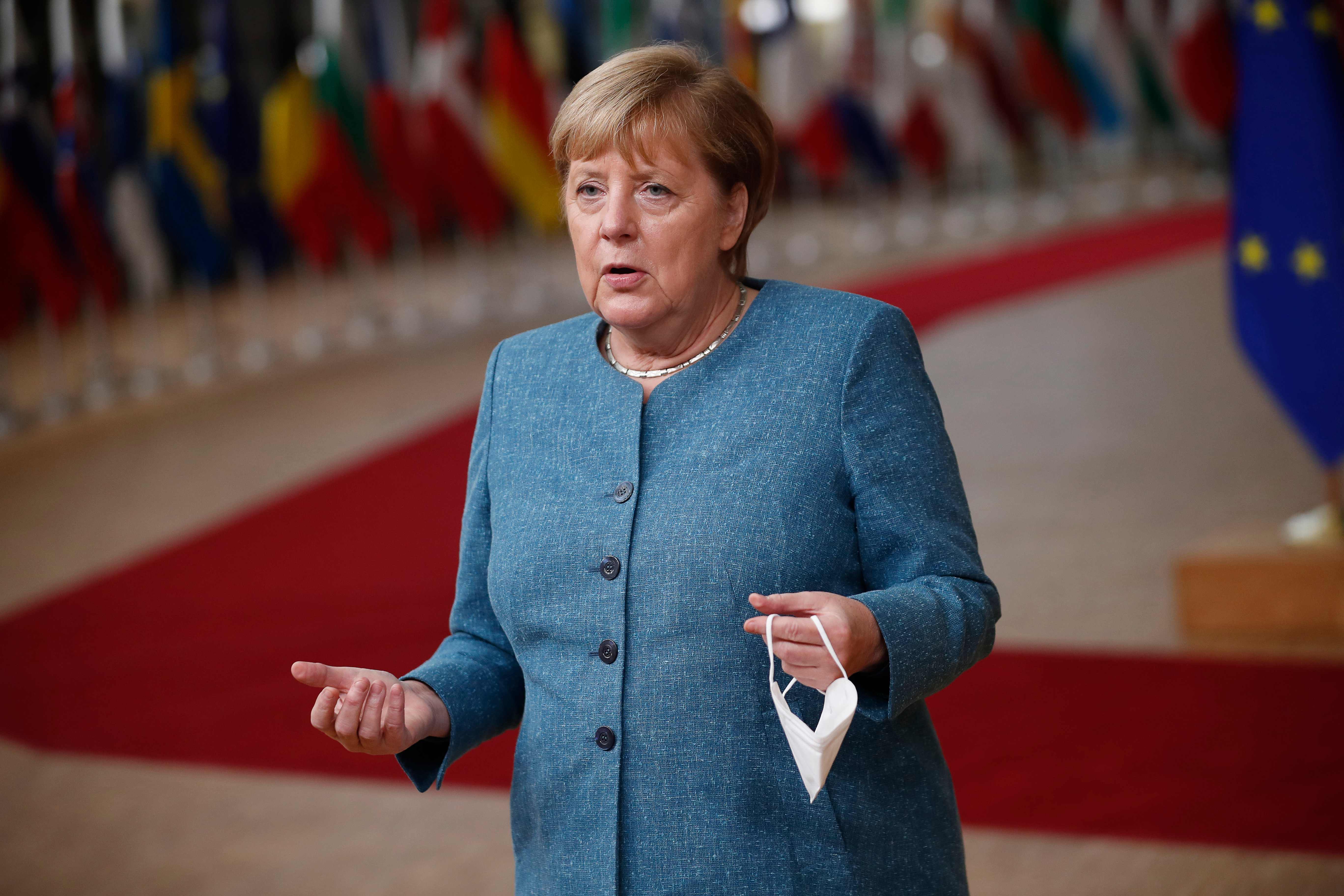 He said: “They’ve done a deal with Canada of a kind we want, why shouldn’t they do it with us? We’re so near.”

He said “outlines” of a deal were “visible” but “familiar differences” were still to be overcome.